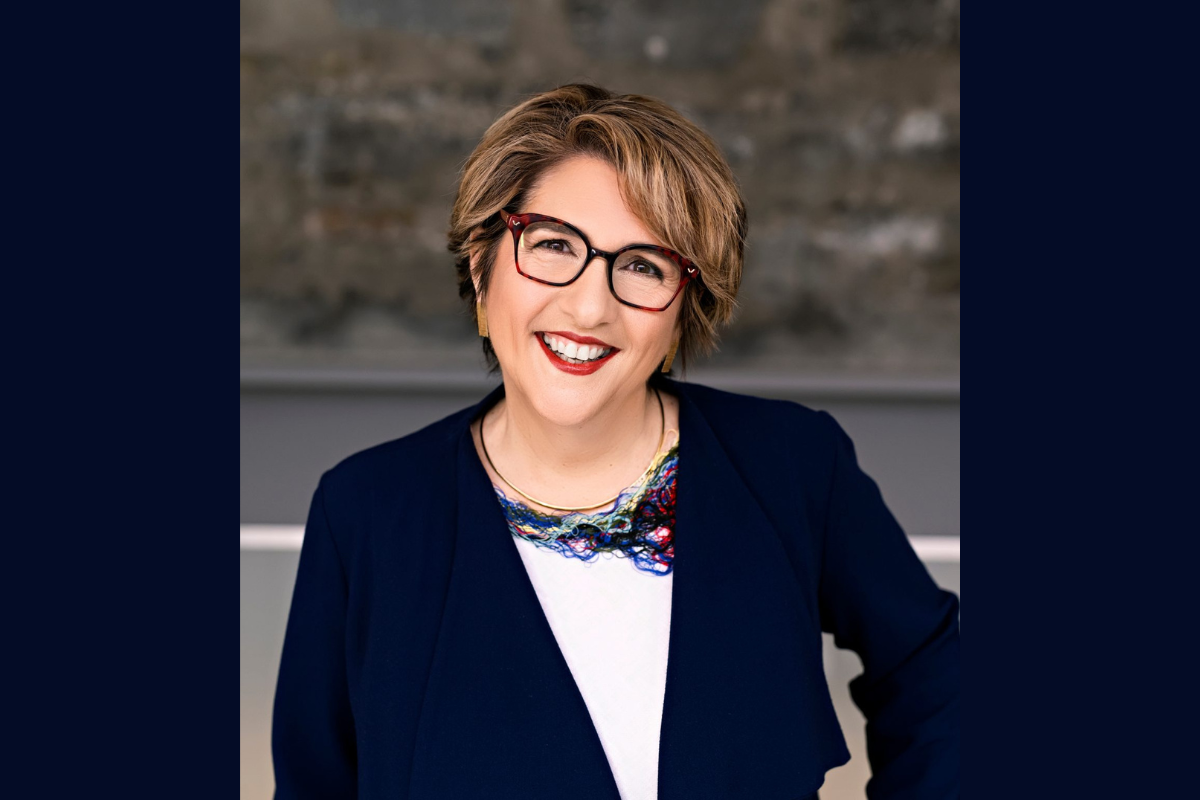 One of the more surprising ways the COVID-19 pandemic wreaked havoc in the United States was a shortage of coins. As spending dried up amid lockdowns, loose change that would have stayed in circulation ended up in piggy banks and old jars instead.

When spending picked up again, many found themselves short of coins. Some businesses had to turn customers away because they couldn’t make change. There were even advertisements calling for people to trade in their coins at banks.

North of the border, however, it was a very different story. The Royal Canadian Mint does what many of its counterparts around the world do not: it monitors and analyses the circulation of coins in the economy, allowing it to avoid shortages by looking at the data.

The Mint’s proprietary system has visibility into financial institution coin inventories across Canada, allowing it to proactively move coins around the country to avoid shortages. “We’re actually able to forecast and see where the coins are,” Marie Lemay, the Mint’s President and CEO, says. “We can have coins moved around to where they’re needed, and it’s a pretty unique system to my knowledge – I haven’t found another one that’s like us.” 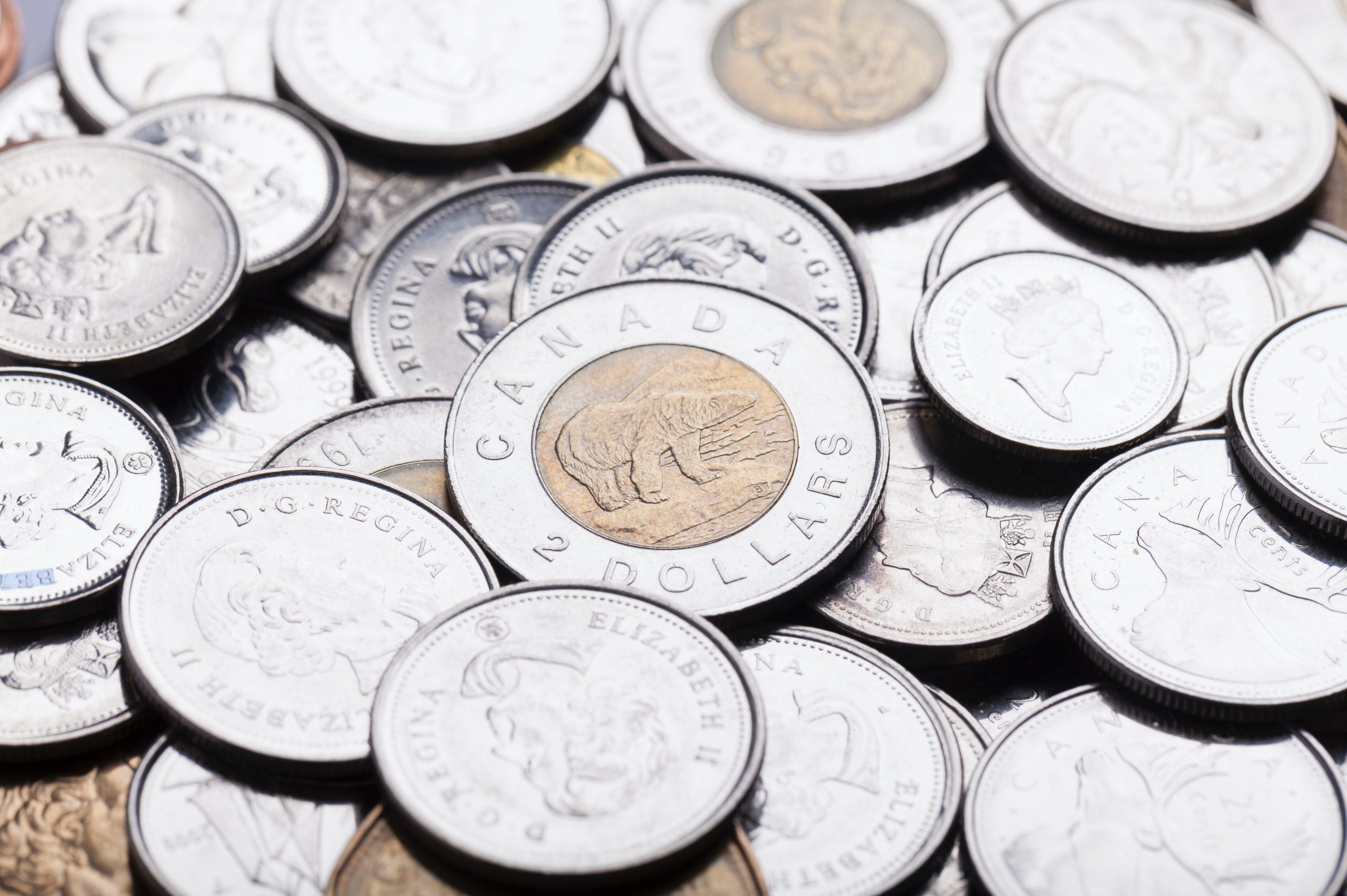 We pay dividends to the government, so we bring money back to canadians. For them, we’re really good value.

The Mint achieves this feat by working with financial institutions and armored vehicle operators, and the end result is that its operations are far more lean and efficient than they would be otherwise.

“It allows us to produce the right amount of coins, and not just produce more and more to feed the system,” Marie explains.

The Royal Canadian Mint has a long history of innovating to ensure its processes are cost effective. In 2000, it developed a proprietary technology called Multi-Ply Plated Steel, or MPPS. This technology allows for a core of inexpensive steel to be plated with layers of metals like nickel or copper, thereby producing attractive, quality coins at a lower cost.

“This technology is still very helpful today. It means we’re able to avoid some of the drastic fluctuations we’re seeing in metal prices,” Marie says. “That’s not to say we’re not affected at all, but it really helps us navigate, and it also helps attract foreign customers.”

Owned by the Canadian government, the Mint has numerous revenue streams open, including minting coins for other countries, which helps to ensure that it delivers for the taxpayer.

“Having a government as your shareholder means you do have to calculate risk very carefully,” Marie says. “We pay dividends to the government, so we bring money back to Canadians. For them, we’re really good value.”

Marie is a firm believer that government-owned entities can be profitable while also performing socially important functions, thereby delivering a double win for citizens.

“I joined the Mint thinking we are for-profit and very much driven that way, which is fantastic, but I absolutely believe that performance and caring for our people are not mutually exclusive,” she says. “On the contrary, I think they really fuel each other.”

After Marie took on her role as President and CEO in early 2019, one of the first things she did was work with the board to take a deep dive into the Mint’s strategy and have an honest, open conversation about where the value was. This was especially pertinent thanks to the global proliferation of digital payments.

“We asked ourselves a very important question: Is there real value here?” Marie recalls. “It became very clear very soon that there was so much value we brought and could bring to Canada. But it was important to do this exercise in a very honest way.” 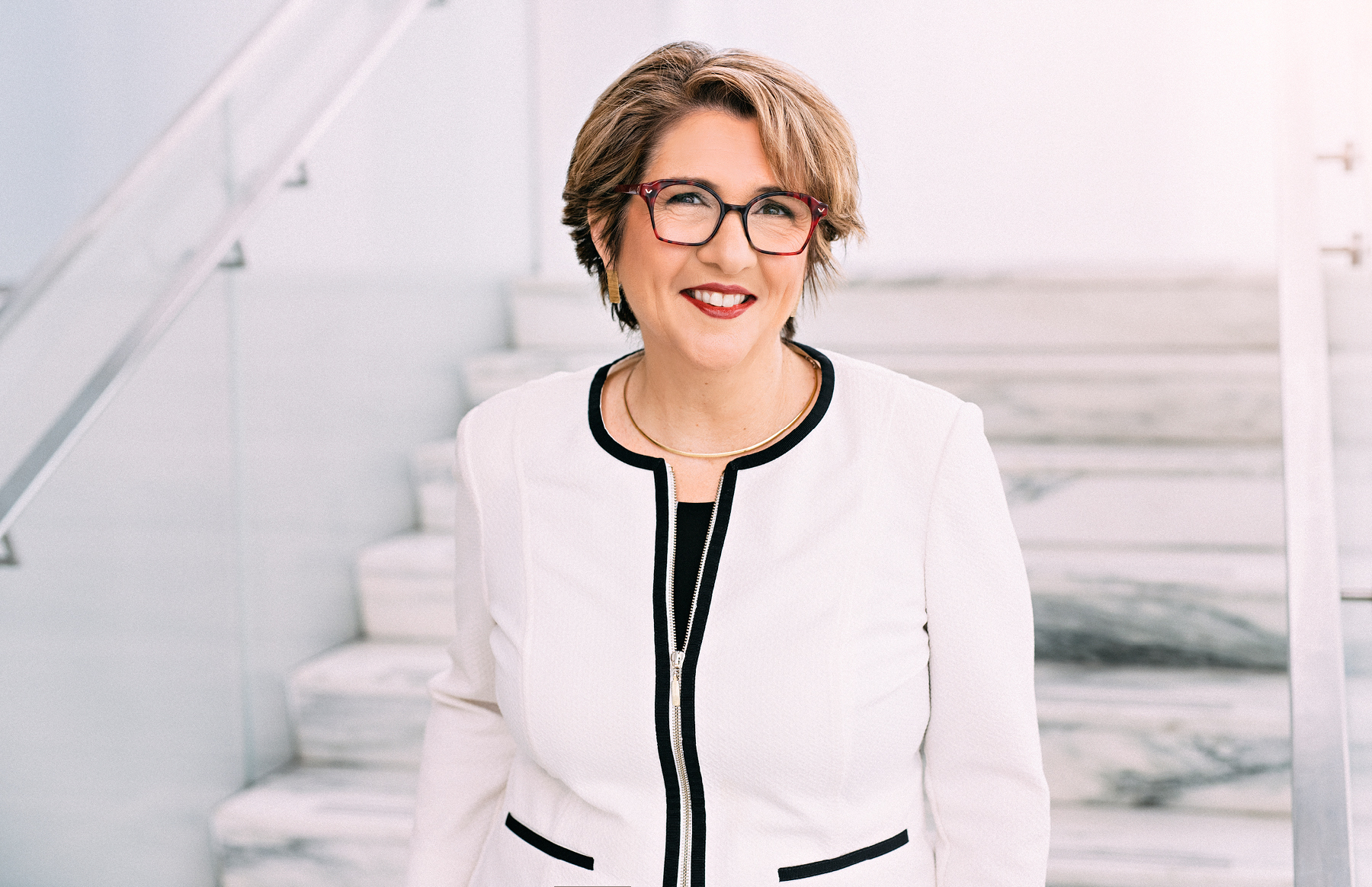 We asked ourselves a very important question: is there real value here? It became very clear very soon that there was so much value we brought and could bring to Canada. But it was important to do this exercise in a very honest way.

One thing the exercise highlighted was the increasingly important role the Mint would play in ensuring access to cash for marginalized communities. Even as digital payments become nearly ubiquitous in many cities, rural areas and certain groups will continue to rely on cash.

This was the moment when Marie recognized how valuable the Mint’s coin tracing system was – an observation that was brought into sharp focus amid the pandemic.

“With a country like Canada, which is so large and diverse, you need to be able to see and to move coins around,” Marie says. “So we thought, this system is really important. We need to invest in this because it is going to really help Canada and support Canadians as we move to a cash-light society.

“Cash is an inclusive form of payment,” she says. “In fact, our research shows that cash is especially important to those living in rural, remote and Indigenous and BIPOC communities, new immigrants, older Canadians, as well as people in precarious financial situations.

“We have to keep them in mind, because as we are being moved to a more digital environment, I worry that we’re going to leave people behind if we’re not very mindful of that data. I think we have to be careful that we have a holistic view of this.”

Another key opportunity identified in those early stages of Marie’s tenure was in precious metals, and in the Mint’s ability to appeal to an untapped middle ground of investors and collectors with special editions of coins.

Marie and her team began working on ideas to build opportunities in that space, and the result of that process is the Opulence Collection, a highly limited line of special coins intricately crafted from precious metals and gemstones. This includes The Ultimate, a one kilogram platinum coin studded with pink diamonds that sold at auction for over CAD$1.2 million (US$912,000).

The other coins in the line were sold directly and were snapped up by buyers within a week of their release. 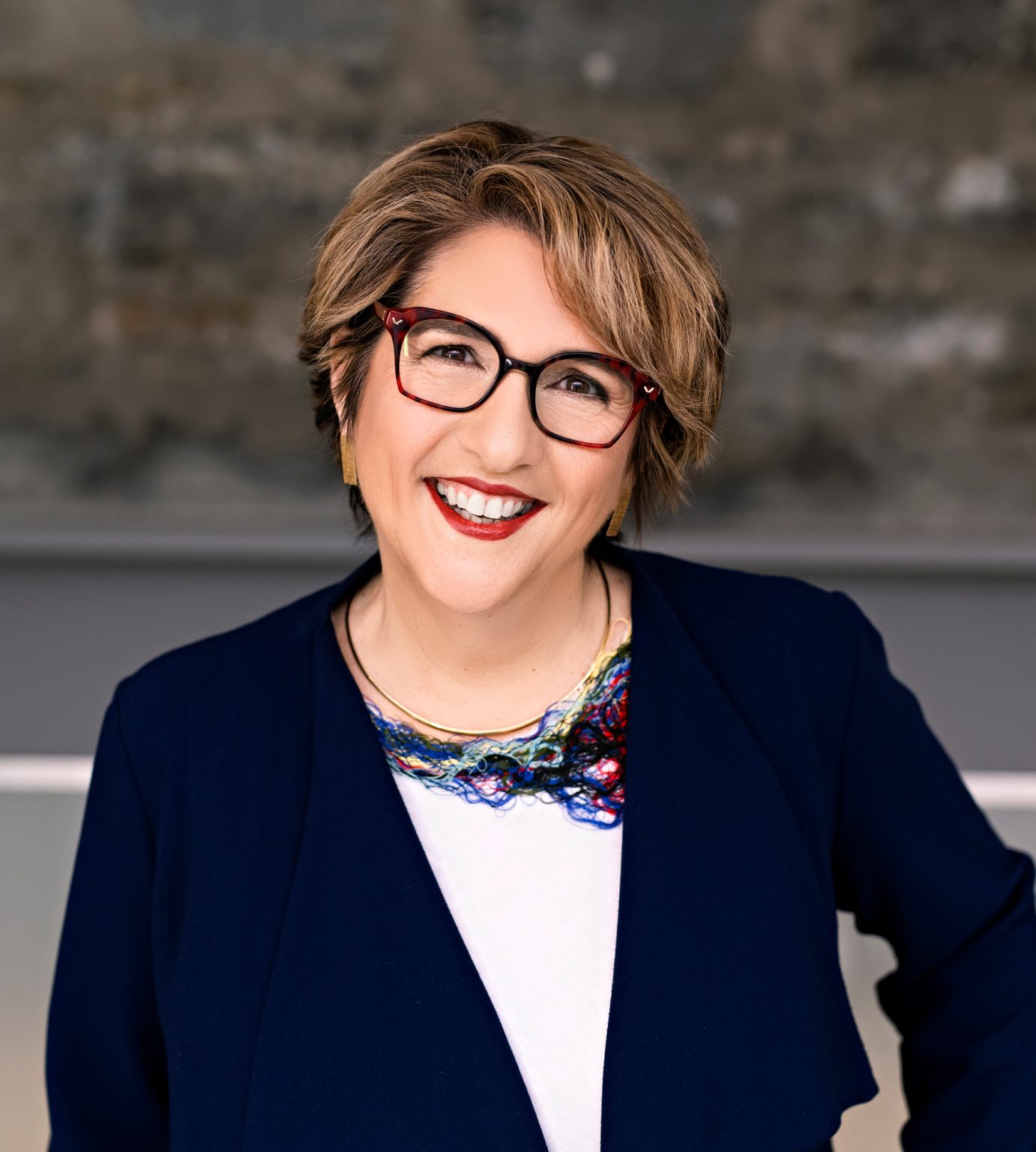 “It’s just beautiful, and it’s such a wonderful expression of all of the innovation, the dedication, the passion, the quality and the craftsmanship of our people and our Canadian partners in this,” Marie says.

“The Ultimate was a new thing for us also, partnering up with a fine arts auction house. It was a first for them, too,” she adds. “It was really exciting. We’re breaking new ground. We were all watching the auction live and I have to say, seeing that it went for over CAD$1.2 million [US$912,000], including the buyer’s premium, was just amazing. For us it said: There’s definitely a space for us here.”

Underpinning these successes is a leadership style that prioritizes empathy and a supportive work environment, where everyone in the team is given the space to flourish. “Today, you absolutely have to have that human approach and the EQ,” Marie says. “Businesses are about people. If you don’t think like that, it’s not sustainable.

“So you have to create a culture where there’s respect, and people bring their whole selves and their differences to work, and you have the right conversations,” she adds.

A key part of creating this culture is a commitment to building a diverse and inclusive group of employees. “We are very deliberately and intensely moving towards a diversity and equity agenda,” Marie says. “We’re very intense about that, because I think that’s all part of creating the right environment.”

But even with the right work environment in place, Marie recognizes the sustainability challenges faced by the Mint. “That’s a big one for us and a big one for the industry,” Marie says. “One of the things we’re working towards is having a carbon neutral circulation coin by 2030, which is a pretty aggressive target.”

There’s also the matter of ensuring access to coins in an ever-growing e-payment landscape. “We’re trying to make sure no one’s left behind,” she says. “We need to be at the forefront of green technology to make it work, so we’re trying to combine innovation with meeting some strong ESG commitments. In that space, I think we’re going to have some firsts.”

It is this overarching challenge, Marie says, that will continue to drive innovation and excellence as the business moves forward. “This gets me very excited,” Marie says. “These are extremely exciting and important times for the minting industry.” 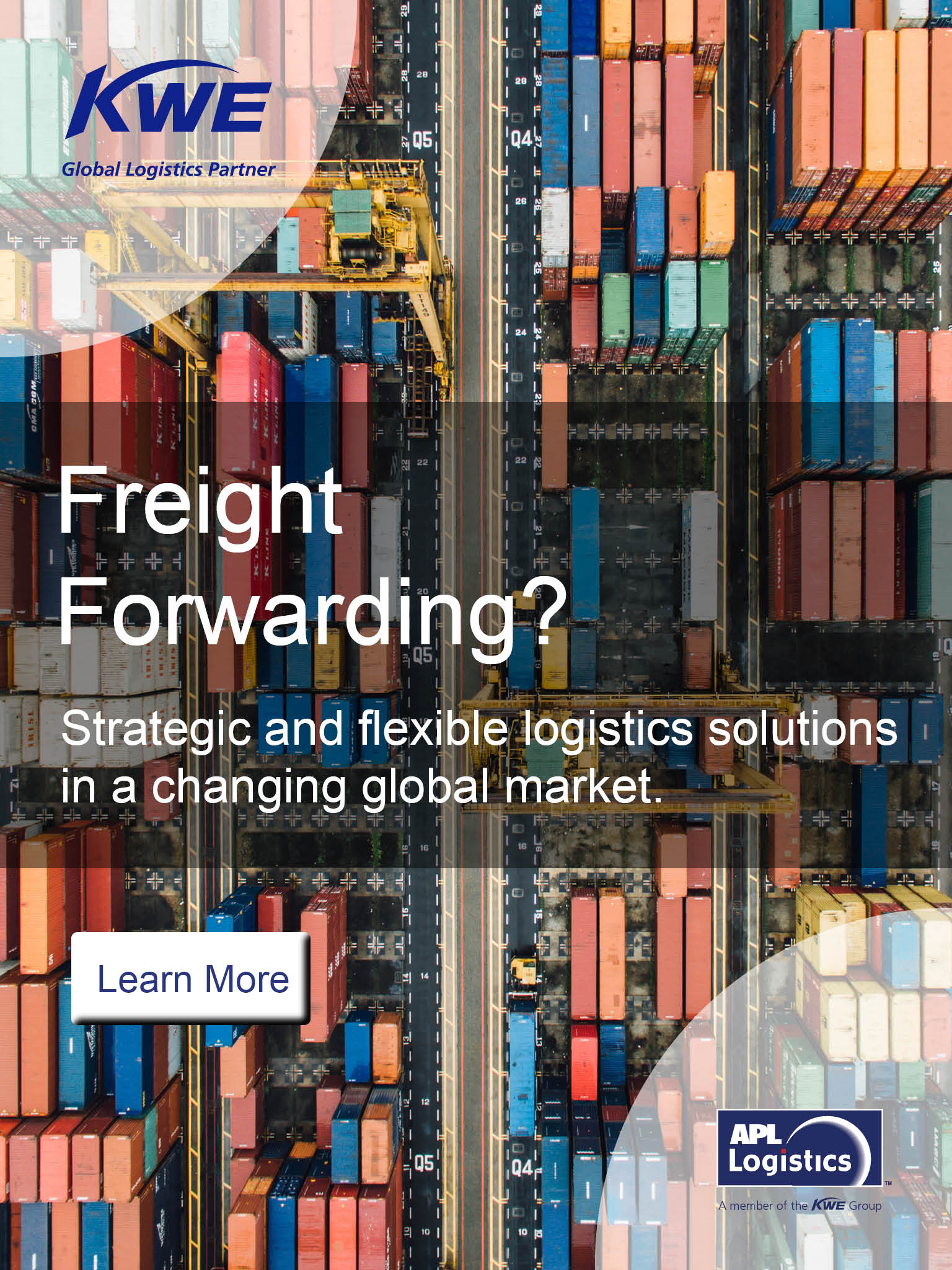 “The Royal Canadian Mint has been an exceptional company to work with. Our common beliefs and objectives surrounding a commitment to sustainable practices, inclusion and a customer-focused mentality has allowed us to cultivate a long-standing partnership.” – Brian Wood, President, Managing Director, Kintetsu World Express (Canada) 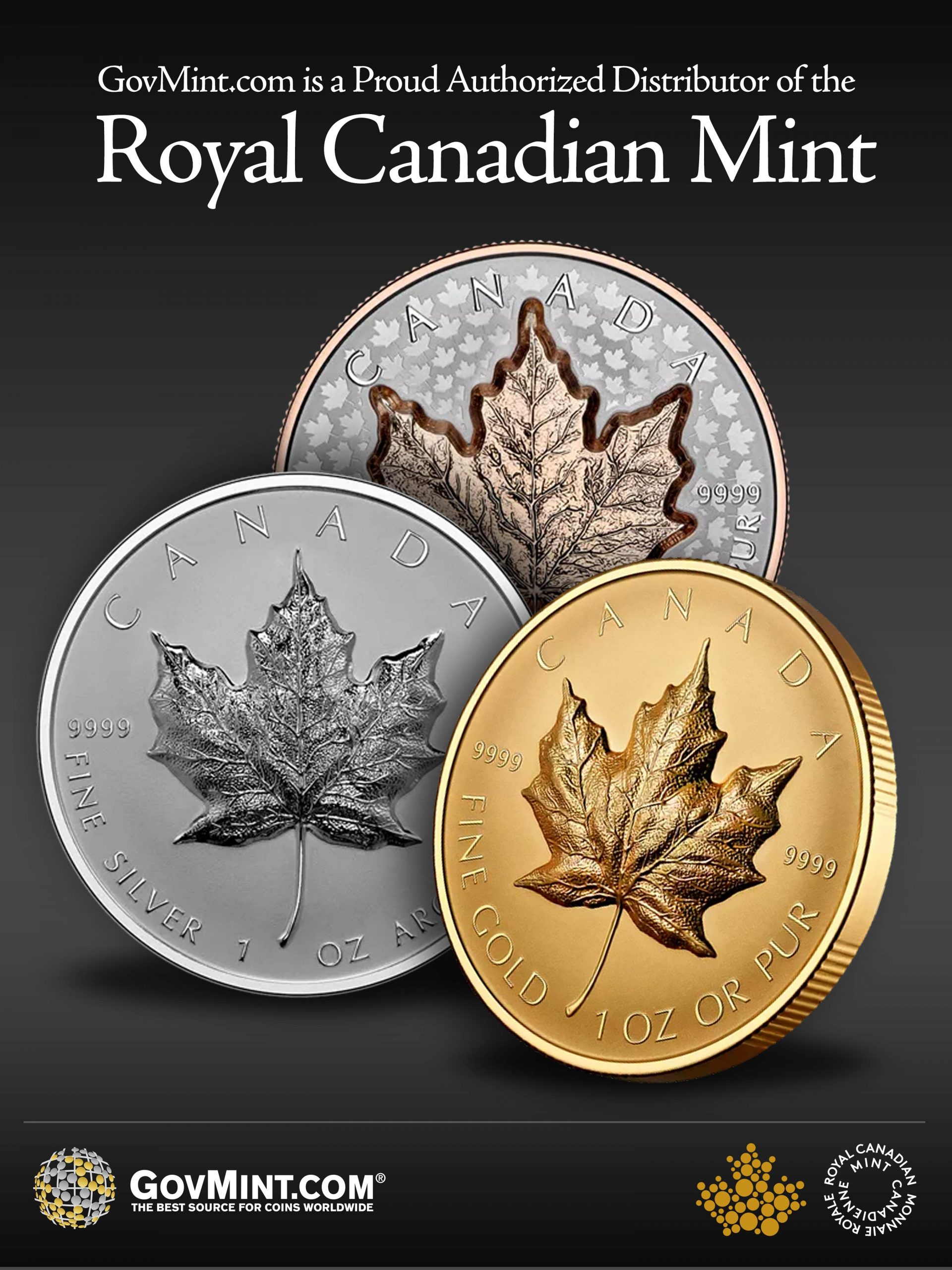 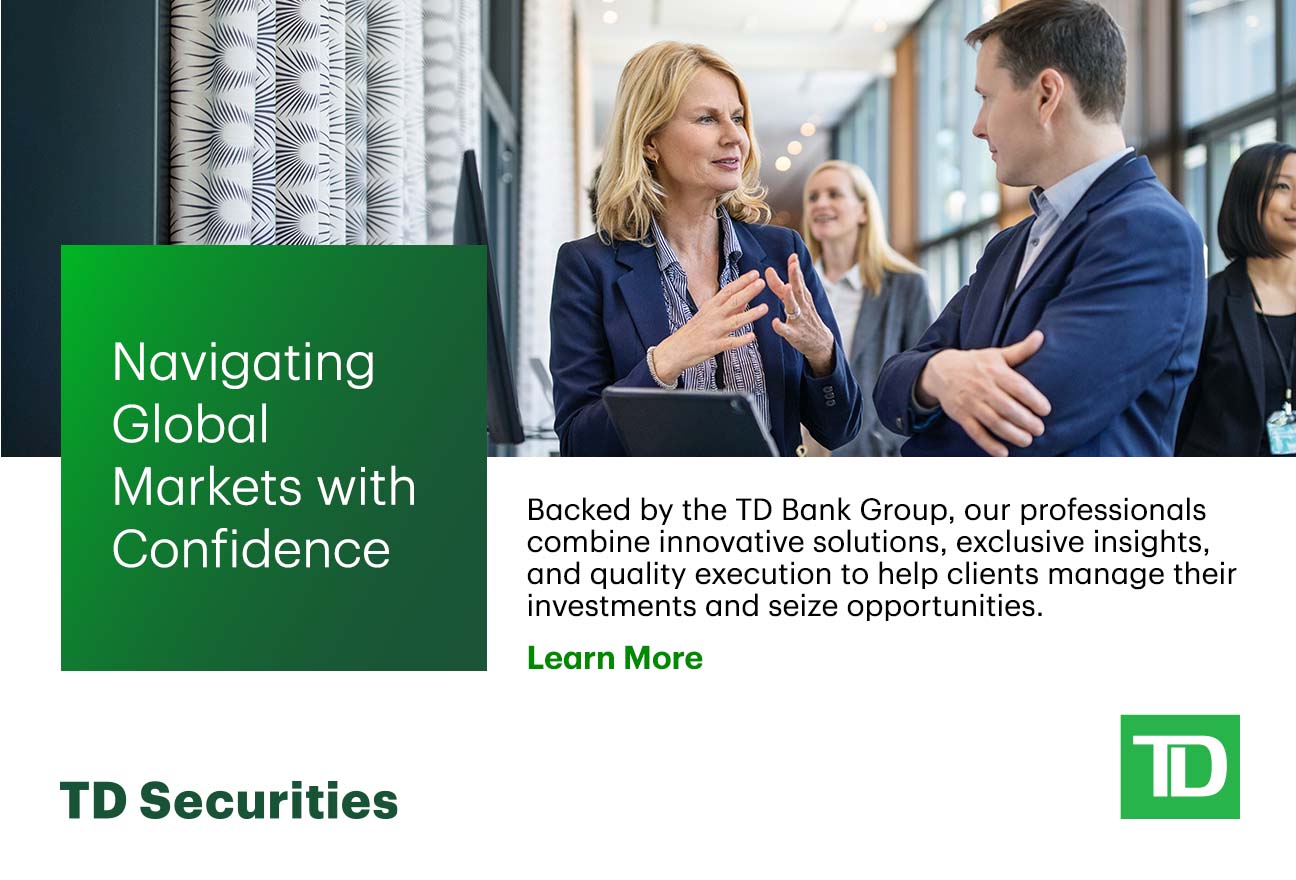