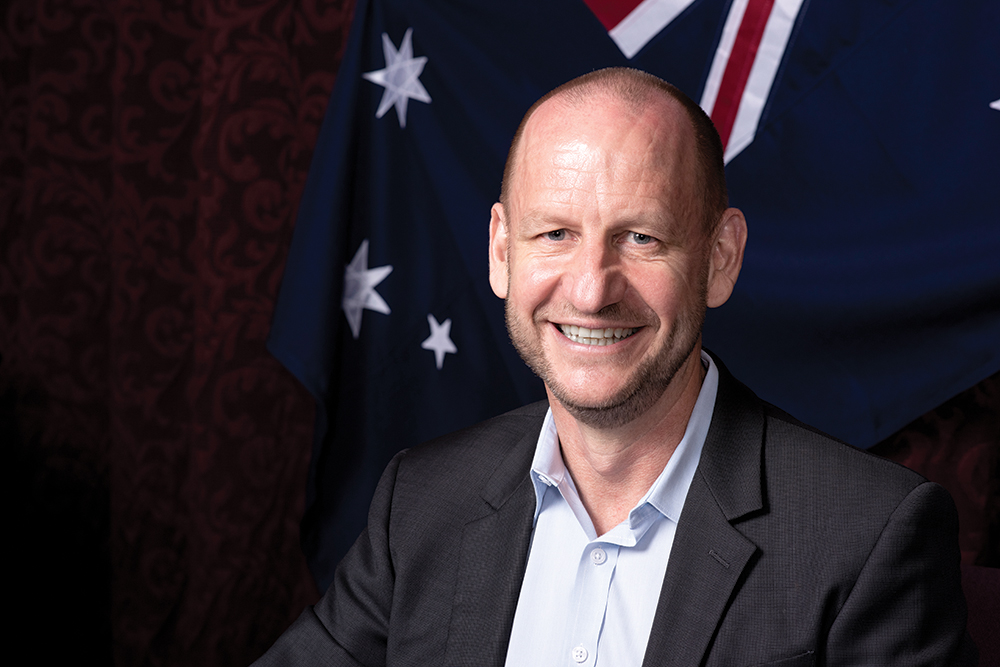 Matthew Pears wants to get it right. Exactly right. Even after more than a decade as CEO of the City of Mitcham, with his council leading Australia in its innovative approach to sustainability, he insists there’s still room for improvement.

Take council’s push to help recycle millions of tyres dumped every year. In 2019, in partnership with Tyre Stewardship Australia (TSA), the council used 850 used tyres to pave a 335-metre stretch of road in St Marys.

The ground tyres were mixed into the binder of the asphalt road seal to create a sustainable and longer lasting pavement. Additionally, Council is trialling a permeable car park in partnership with TSA and Melbourne University incorporating crushed waste tyres; the permeable surface allows water to penetrate and sustain vegetation.

“We’ve been studying water permeability associated with street trees; in fact, one of my staff has a PhD in it,” Matthew reveals. “The water can get through and water the trees, but the initial fear was that the tree roots would grow up towards the footpath and destroy it.

However, we’ve proven the opposite – it sends the tree roots down, away from the footpath. Now, because of our experience, we’re rolling water sensitive infrastructure out on scale.

“In 2019–20, 70% of footpath replacements (some 17,000m 2 ) utilised a permeable surface. That will continue, and this financial year, more than 250 kerb replacements will include building a stormwater inlet. These inlets direct stormwater from the road and kerb into the verge to water street trees. Meanwhile, other councils are starting to adopt the same methods.”

Another innovation implemented last year, thanks to mapping software provider Esri, converted asset management plans to a digital version. The geographic information system (GIS) allows Mitcham residents to go online, have a look at their street, see its rating and discover exactly when council is due to upgrade roads and footpaths.

“Our customers don’t necessarily want to hear everything council’s doing, but they may be interested in when their footpath, road or kerb will be replaced,” Matthew says. “You just click on a button, click on your house, click on your street and you can see all of that graphically. It’s all really transparent.

If administration does something wrong, a massive way to earn trust is to admit mistakes, really quickly.

“When we talk about community engagement, it’s not about a letter in the mailbox, it’s about being able to go online and see immediately what’s happening. Our staff in the field are online posting what they do as they do it, so we can advise residents in real time exactly what’s going on. That’s what our customer service staff are working on, personalising the relevant information we deliver to individual residents.”

It’s improving council’s engagement with the community that motivates Matthew to push for better outcomes every day. His enthusiasm is infectious, his love for local government evident as he explains the joy triggered from improving the lives of the 68,000 residents living in Mitcham, a village nestled on the urban fringe in the foothills of southern Adelaide.

Previously the General Manager of the City of Playford in Adelaide’s north, where he grew up, Matthew accepted the role of CEO of the City of Mitcham in 2011. He recalls recognising two immediate major opportunities: the first was to influence the residents and improve their quality of life; the second was to build an organisation in which people can be the best version of themselves.

The latter began with establishing trust between the 14 elected members and council administration. “It’s a crucial thing, you can’t just assume is there,” Matthew explains.

“If administration does something wrong, a massive way to earn trust is to admit mistakes, really quickly. It’s important to be very clear, open and transparent, particularly with elected council members and the community. 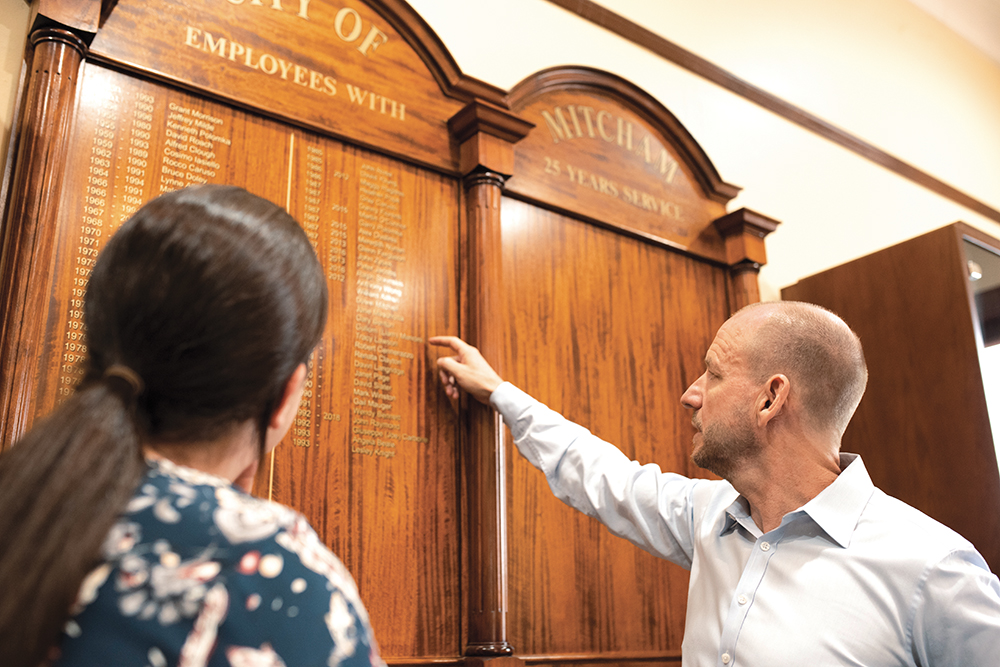 Matthew is acutely aware the Mayor, Heather Holmes-Ross, is the council’s figurehead, while his role as CEO is in the background “making things happen”. As a former computer programmer, he also understands the advantages cutting-edge technology can offer and relies on the best and brightest to generate ideas.

For that he depends on Adelaide’s Flinders University, which advertises available council roles in multiple departments to its students completing an enormous variety of courses. “This partnership is crucial,” he says.

“They rank students from video interviews they conduct based on our questions and we select the best to be further interviewed by us. So far, we’ve hired 30 Flinders graduates through that program, people we normally wouldn’t attract to a variety of roles, such as customer service. It’s about identifying good people, but then freeing up those good people from day-to-day operations to enable them to have the time to develop really special ideas.”

Last year, the council endorsed its rolling Four Year Delivery Plan, which includes five priority themes, 11 priority investments and 34 community insights. With actions targeted for completion over four years at a time, council can ensure it will be kept progressively on track towards Mitcham 2030, its standard 10-year plan.

“Every year, we identify strategic initiatives, game-changers, which can be completed within the next four years. They’re plans, funded in the long-term financial plan, which can be brought forward,” he says.

Matthew describes his Mitcham patch as “very residential” with a mixed demographic and says focusing on upgrades to existing facilities is a priority. Whether it’s finishing the job of rolling out LED streetlights to all areas, supporting sporting clubs or building a A$12 million community hub in Blackwood to rejuvenate retail, he’s determined to make a difference.

“I’ve got really good people around me, really good people who are passionate, engaged and who really care,” he says. “That’s why I’m still here at the City of Mitcham; we’ve still got lots to do. As soon as you complete one thing, you move onto the next.” 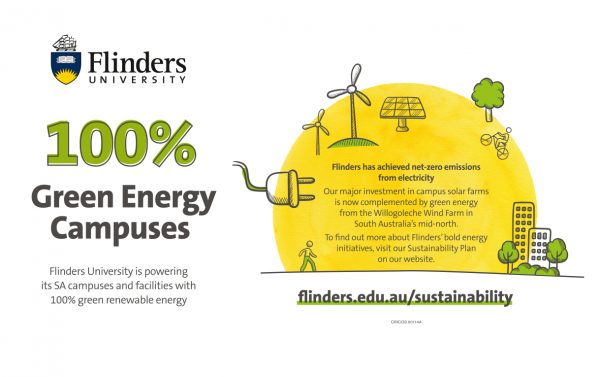