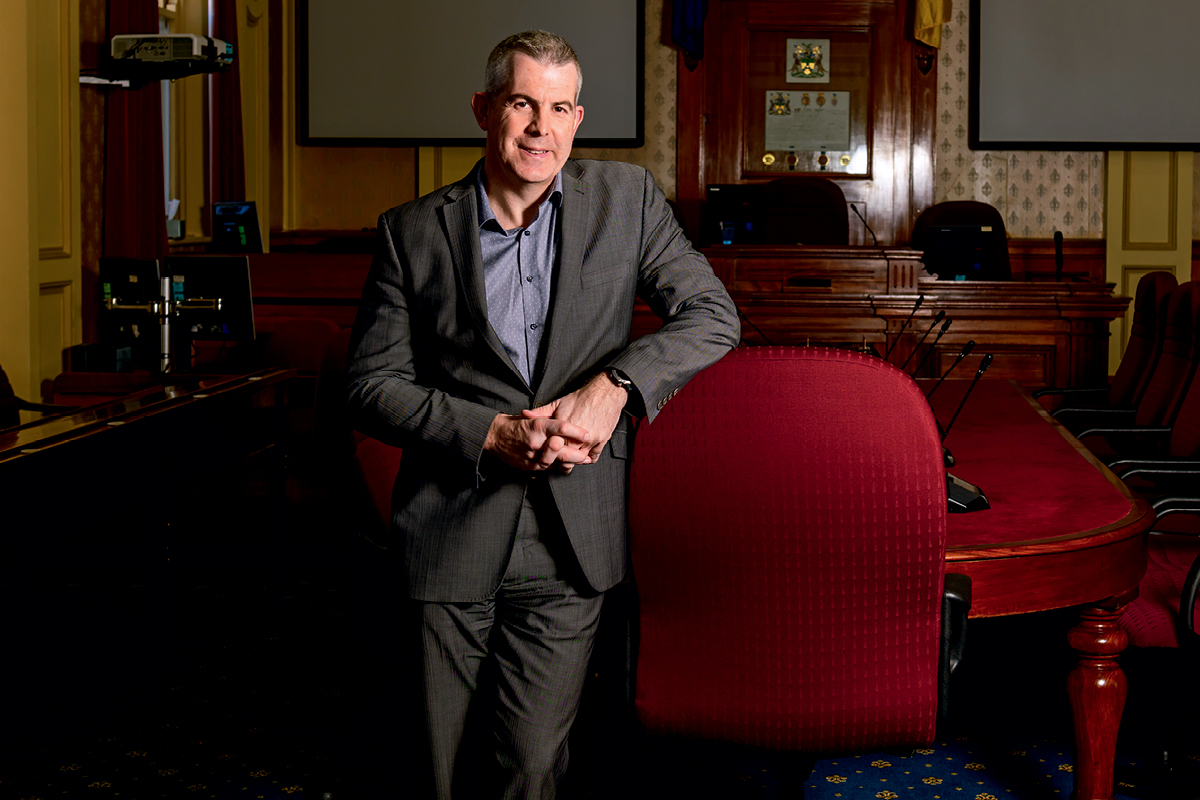 Tucked away at the head of the Tamar Valley, Launceston revels in its status as Tasmania’s second city, bundling together a plethora of life’s better things in a neat package in the island’s north. With stunning scenery, wilderness experiences, vineyards and fresh produce, Launceston and its surrounds offer locals and tourists diverse lifestyle adventures.

The city has embarked on a series of major projects under the umbrella of the Launceston City Deal. It is the first in Tasmania, and only the second in Australia, giving Launceston a distinct head start on the rest of the country in reviving and reinvigorating regional centres.

Signed in 2017, the Launceston City Deal ties all three levels of government to a protocol for invigorating the cultural, economic and social fabric of Launceston, to make it a more vibrant and liveable centre for locals and tourists alike. And it’s working.

Initially a five-year plan, it was endorsed this year by the three levels of government to be extended for another five. Over 10 years, it is hoped the Deal will improve jobs and skills growth, economic and business development, and cultural and entertainment vibrancy, as well as achieve a healthier, cleaner Tamar River.

The General Manager at City of Launceston Council, Michael Stretton, is more than pleased with the transformation that’s been spurred by the City Deal. Only two years into its calendar, the Deal is paying dividends, he declares.

“Launceston is a really exciting place to be at present. We were only the second city in Australia to have a City Deal established, and it is a catalyst for a significant level of development. When I arrived just after it was signed, there was a high level of expectation for the Deal, and how they’re going to deliver it. The Council has really responded as an organisation, and we’re working very well together,” says Michael. 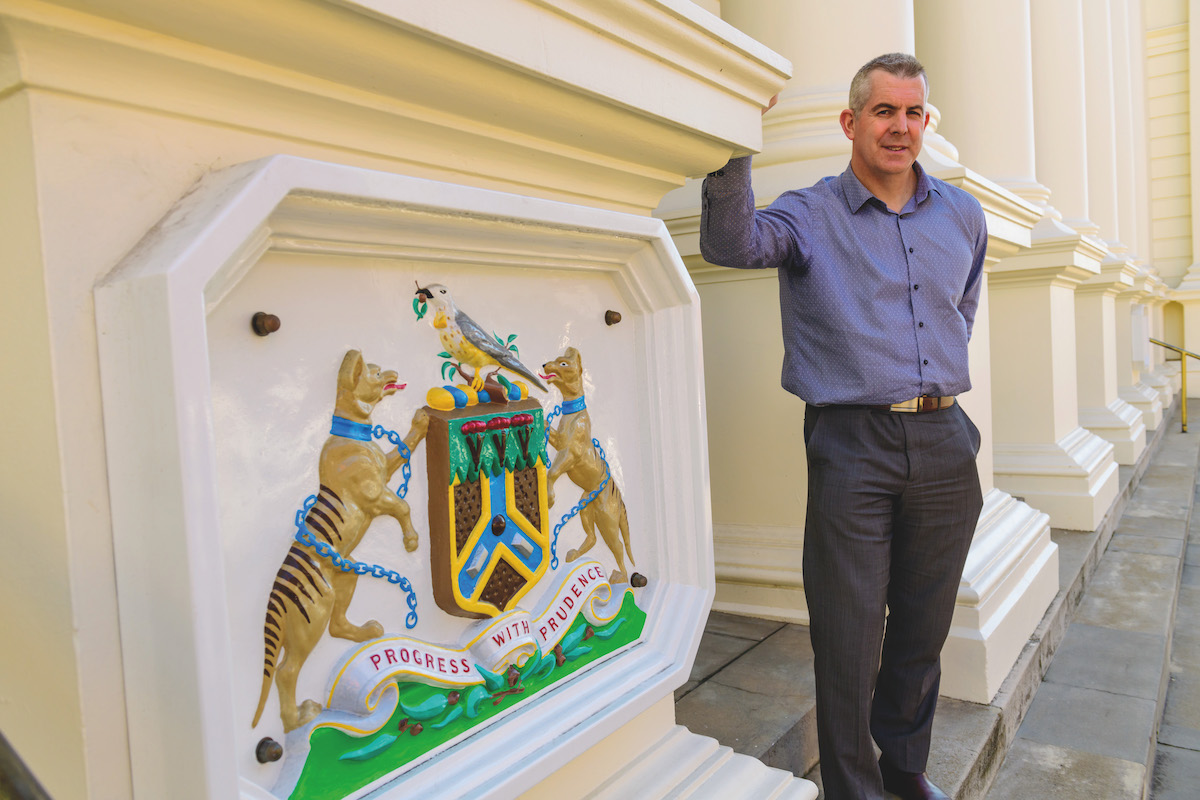 “I enjoy being able to understand communities and delivering what they need to improve people’s lives. You get a lot of satisfaction from seeing projects that are planned, initiated and then delivered, and to see the benefits they provide. For instance, we opened a new playground, Riverbend Park – probably the state’s leading playground – here in Launceston recently. I was here in the early stages of its planning, and then to see it delivered and several thousand people come out to experience it on its first day, is a real pleasure. So, I enjoy the public benefits that Council can deliver.”

Michael is confident the city’s cultural life will benefit from an injection of both funds and community interest. While Launceston is well known for its historic architecture, other sectors of the city’s artistic community could do with a boost, he says.

“It’s the first cultural strategy that this city has enjoyed,” he points out. “We’re a city with high architectural value. We’ve got the largest regional museum in Australia, and the Princess Theatre, a timber design centre, and Albert Hall – all facilities that we probably don’t do enough with. So, the cultural strategy is a real opportunity to take what is good about Launceston culturally and start to use it for greater benefits.

“We don’t really have a strong public art scene here. When you visit Hobart and Melbourne and other bigger centres, you’ll obviously see a large presence of interesting public art. So, our cultural strategy will start to drive a change in those public art spaces. That, to me, is one of the more exciting aspects of the Deal.”

The university is being relocated to the inner city and will have a big impact on the way the CBD operates in the future, says Michael, and will also help the sustainability of the university. Other public projects around the city heart include upgrading key public spaces and streets to modernise them, he adds. “It’s still exciting to have the combined commitment of the three levels to deliver it.”

Launceston at a glance

Launceston was first settled by Europeans in March 1806, making it one of Australia’s oldest cities. It was the first place in the Southern Hemisphere to use anaesthetic, the first city in Australia to be lit by hydroelectricity and the first with underground sewers.

Its picturesque location makes Launceston a natural choice for tourists to explore, although Michael feels the city can achieve a lot more. “Launceston at the moment probably acts more as a gateway,” he suggests.

“We’ve got an excellent airport – people use it and then visit other destinations. What we need to do is see Launceston transition to more of a destination in its own right. We have one of the best examples of a natural asset within walking distance of the city – the Cataract Gorge – as well as the Derby Mountain bike trails, and obviously the lavender fields. As an event destination, Launceston can boast that MONA FOMA, a subsidiary event from Hobart’s MONA, has now established itself for the next few years.”

He is an advocate of expanded accommodation facilities to bolster the city’s tourism opportunities, as well as redevelopment of St John Street to revitalise the city’s heart.
Bringing all these projects to fruition requires a well-oiled machine in the form of Council staff.

Michael is an advocate for lean management practices and has introduced new systems to streamline the Council’s operations, with some success. “We’re in the process of what we call a ‘cultural roadmap’ to create a positive and constructive environment for our employees. I think it’s the culture of an organisation that determines whether you are a high-performing, successful organisation that people enjoy working at. You’re at your job for such a significant amount of time; we really need to do our utmost to see that you’re enjoying your time here,” he says.

Michael promotes a flat leadership structure to make it an agile organisation, where the borders around departments and directors aren’t constraints on the way they operate. “I’m also a big believer in self-empowering teams – having decision-making and operational leadership within those teams and allowing the executive and the senior management teams to
be more focused on the strategic direction of the organisation,” he adds.

“I’m also a big believer in self-empowering teams – having decision-making and operational leadership within those teams.”

“In order to do that you need an empowered middle management layout. If councils can ‘flex’ depending upon what the needs are, that’s an important element of where local government needs to be heading. We’re exploring the notion of virtual teams that come together for particular purposes or outcomes; bring in the right people, in the right place, at the right time to deliver the projects we want. Once those projects are delivered, the virtual team would dissolve, and people go back to their usual roles.”

Michael emphasises to his staff the importance of looking to identify waste in their areas of the council, finding streamlined ways to do tasks, and he is more than happy for staff to suggest alternative methods.

“We want them to learn new skills to help them continuously improve, so we’ve been rolling out education opportunities to work in groups and teams. We’ve rolled out lean tools across the workforce, and it’s having significant successes. I think if you’re involved in the decision, if you’re empowered and part of the actual process, I think you’re more motivated to be part of the solution.” 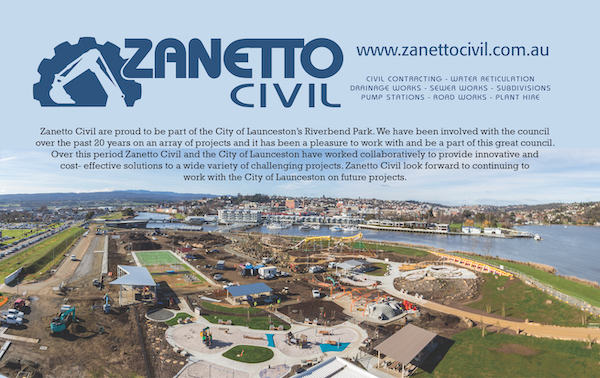