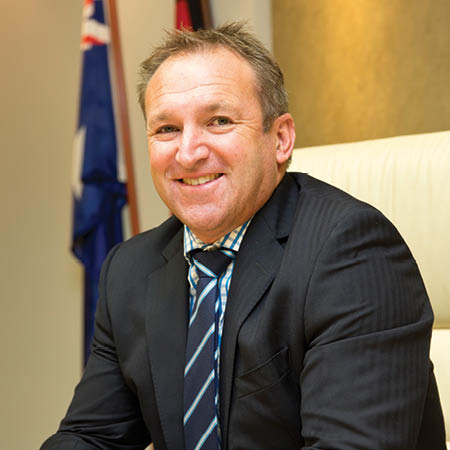 When Paul Anderson took the reins at Gosford City Council, he had a challenge on his hands. The council didn’t have the best reputation in the community, and the staff culture was not what was desired. Having spent his entire career in local government, Paul was up to the task. ”I’ve been in local government for 27 years,” he says.

Coming into the council, Paul set to work nailing down the issues at hand, which was a challenge in itself. ”he process when I started was to pick up an organisation that had some issues with responsibility within the community. It had some community concerns about unethical behaviour as well as a lack of appreciation and reliability among the community, and was seen as a bit of a hindrance to local economic development.” 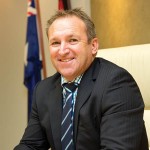