It’s perhaps unfair, but Australia has a reputation for being a coastal nation – the major cities are all situated by the sea, while the interior is largely empty. But one city determined to challenge that perception is Wagga Wagga. It’s New South Wales’ largest inland city located in the Riverina region, and its City Council has big plans for it, aiming to transform the city in almost every capacity.

One avenue for evolution, explains General Manager Peter Thompson, is the transformation of Wagga’s digital infrastructure. “We’re one of the proof-of-concept cities in New South Wales,” Peter says, “one of two identified by the New South Wales Government for developing a digital connectivity capacity within the town. If it’s pursued to fruition, it will see Wagga dramatically increase its ability for businesses to function, not just within the state or the country, but also internationally, at internet speeds that will be faster than in Sydney or Melbourne.”

He sees Wagga as being an important hub for the Riverina area, helping to improve connectivity to nearby local councils and thus delivering prosperity and opportunity to those neighbours. The inland city is also well-positioned to become a hub for digital infrastructure, since its proximity to the Snowy Mountains Hydro-electric Scheme offers a secure power supply.

Its position right between Sydney and Melbourne is equally advantageous; since both cities offer different opportunities, it’s a prime geographical position for those who need access to them.

Alongside Parkes in the state’s Central West, Wagga has been identified by the New South Wales Government as a Special Activation Precinct. The Government will support businesses in the region by implementing simpler planning processes, infrastructure funding and incentives to establish a presence in Wagga.

Peter says the city is already seeing “huge interest” from business and industry in the wake of this program. Local businesses already provide invaluable support not just to the community, but also to the council itself, through partnerships with companies such as logistics and transport service Ron Crouch Transport. It helps that the council maintains an active dialogue with local businesses.

“We meet regularly with the development sector to give them an update on where we’re at with current projects,” he says. “We do that every four months as an open forum where we go through what’s happened in the past four months and then we field any questions they may have about what’s happened or where we’re heading. We also have regular meetings with the business stakeholder groups in town such as the Chamber of Commerce and the Committee4Wagga.” Peter’s philosophy for maintaining stakeholder satisfaction is “as simple as communication”. Meetings, like those held with businesses, are extended to the arts and culture sector, Wagga’s Multicultural Council and the press.

The day after every council meeting, for example, Peter meets with the media before the council building, aiming to answer as many of their questions as possible. At the core of this is a means of communicating with the public itself.

“We’re constantly looking at new ways to make it easier for people to engage with us and get information, and similarly for easier ways for us to provide quality information to people in the community. Stakeholder engagement, whether it be for cultural events, development or business opportunities in the town, is fundamental, and with social media and digital connectivity, that’s an ever-changing space.”

“Local government sets its direction and is ultimately measured by its local community.”

While it is early days as far as online connectivity is concerned, Peter says there’s been a good response. There remains space to grow and, in particular, the council is focused on enabling communication and presenting information in an easily accessible way.

A recent community consultation program involved touring around Wagga and several small villages nearby. A good number of people came out to make submissions, which demonstrated to Peter the strength of social media – the freedom for people to get in touch at a time and place that’s convenient to them.

But at the same time, Peter’s quick to stress that this doesn’t replace the traditional modes of communication; rather, it complements it. 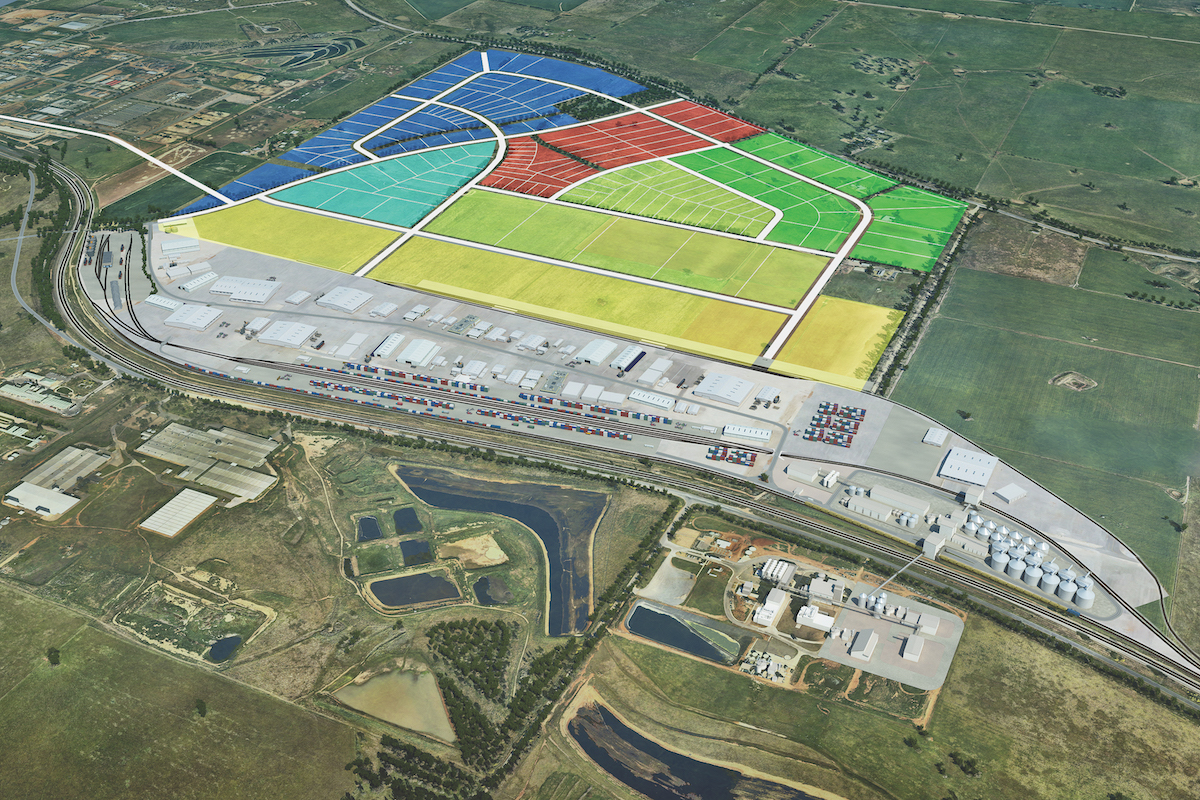 Heart of the Riverina

There’s a lot to recommend Wagga to tourists and potential residents alike. Three wine regions lie within two hours of the city, and the proximity of the Snowy Mountains makes it a good location for skiing and other winter sports.

Wagga is also a university town, and despite a relatively small population of 64,000, it has a thriving cultural scene; the city boasts a state-funded Riverina Conservatorium of Music, festivals offering food and entertainment, and even a successful Mardi Gras Festival with thousands of spectators.

The council also maintains a strong relationship with the Indigenous Wiradjuri people, consulting with elders around events and celebrations, while helping protect their heritage and culture. “Wagga has had a Multicultural Council for more than 30 years,” Peter says proudly.

“It’s a truly multicultural city, with the town enriched by a wide range of cultures from all parts of the world. We reap the benefits of that in many ways – everything from food to different outlooks on life and the experiences of other nations.”

One area of Wagga where Peter hopes to see improvement is in its transport infrastructure. Ideally, the roads would be upgraded to a high standard and public transport implemented so that people could traverse the city safely, reliably and without the need for cars. But this is just one dimension of the ideal city.

For Peter, his ambition is for Wagga to become “a city that offers a lot of choice for the people who live in it”, he explains. “A diversity of choice in housing, entertainment and education opportunities, and particularly careers, so people can move from one job to another to pursue a career without needing to leave the city.”