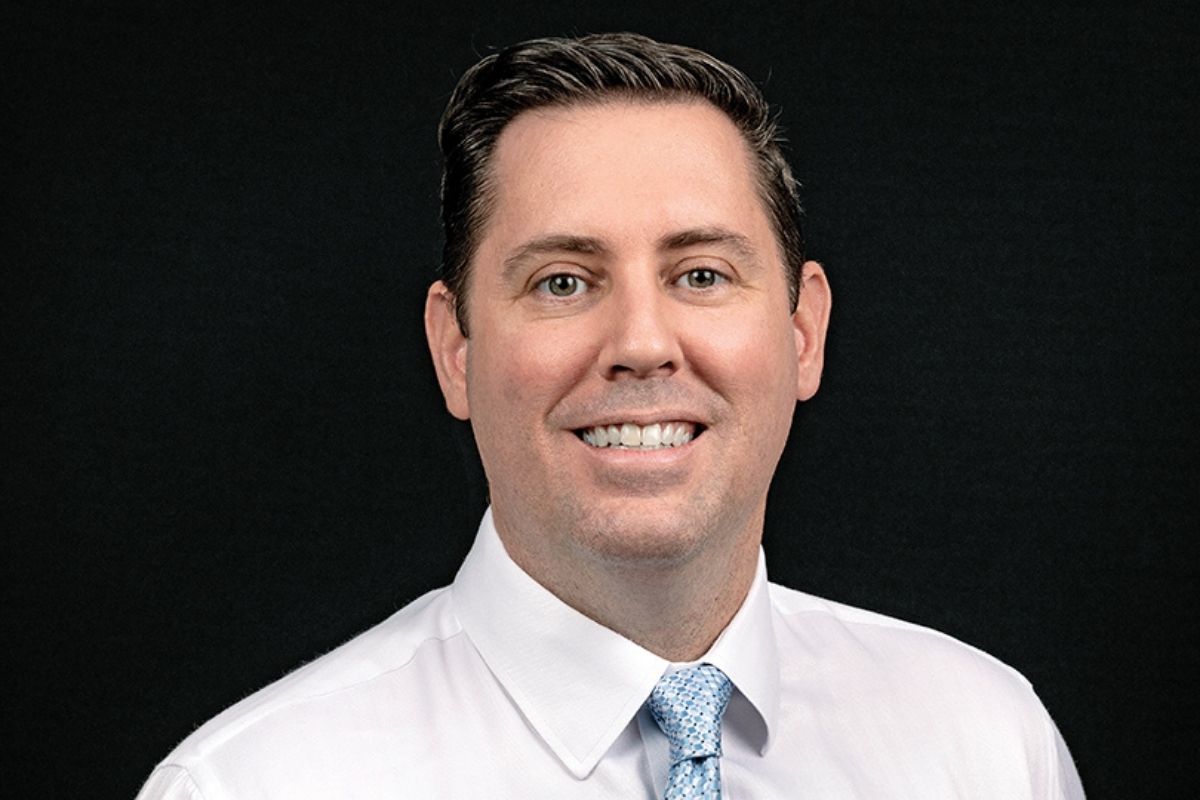 Scott Waters doesn’t muck around. A naturalborn leader, he sees potential and strikes. No matter where he is. So, when a journalist asked the freshly minted CEO of the City of Darwin what he was doing in town when he clearly wasn’t a Territorian, Scott didn’t flinch. “It was one of their first questions,” he laughs.

“Yes, Darwin is undoubtedly unique, but once you’re north of the Tropic of Capricorn, you learn to always expect a different way of life and culture.”

As a northern Queenslander growing up in Mackay and having worked in Rockhampton, Townsville and the Whitsundays, Scott was already familiar with much of the more laid-back lifestyle experienced in the Northern Territory.

The community was tight, the heat was certainly nothing new, not even the occasional encounter with a crocodile raised an eyebrow – his advice: “just stick to the pool”. What did surprise him, however, was the sense of isolation, a remoteness which enabled Darwin to easily disengage with the rest of Australia and the technology driving it.

“My biggest challenge was modernising our council,” Scott explains. “I used my local government experience to push my team to look over the fence and see what happens in other jurisdictions. To prove we had the ability to do things differently. Otherwise, it’s all too easy to just continue the status quo.”

While more than 350 staff are employed by the City of Darwin to serve 80,000 people, and 13 councillors are elected to represent them, one of Scott’s initial observations was that the council’s internal information and communications technology infrastructure wasn’t at a level to compete with commercial enterprises.

It was some great advice given by the local government minister that helped him put that in perspective. “He told me the council was still emerging,” he remembers.

“He advised me to be part of that growth and be part of that future. There’s been no real push for change because ratepayer funds mean we operate regardless. So we upgraded all of our hardware to get us moving and are now engaging with our ratepayers as any other business would with their customers, such as providing access to our services via smartphones.

Our team is absolutely focused on conducting business more efficiently and proving we can show that leadership in technology in our libraries and smart city work.

It’s about changing the mindset to always put the community first and provide better and more efficient services with easy access to them.

“It’s getting up to a standard and then seeing how we can go past that. It’s about changing the mindset to always put the community first and provide better and more efficient services with easy access to them.”

While exuding an openness you instinctively trust, there’s no doubt that underlying Scott’s persuasive communication skills is a very savvy and practical businessman.

His early career was dominated by successful senior roles in the tourism and aviation industry until 2009, when he took a completely different path to become the Head of Commercial Operations for North Queensland Fury FC, a former semi-professional soccer club based in Townsville that competed in the A-League.

Scott, as usual, recognised opportunities around every corner. What he got instead was his first taste of failure. “We were trying to run a brand-new football franchise in a non-traditional market, a chance for the North Queensland community to be a part of the world’s largest game,” he explains.

“But what was initially a great business plan was immediately flattened when the GFC took hold. “I basically learned how to fail. It taught me that a career path isn’t always paved in gold, and was the first time I’d ever had to go through a process of self-reflection.”

He believes his experience in the private sector offered him the great advantage of being able to see council operations through a different lens and take services past just looking at roads, rates and rubbish.

That includes running Darwin as a cool, clean, green city. With days of scorching heatwaves and suffocating 80% humidity becoming increasingly common, more trees are needed to provide a protective and cooling canopy, and replace the 10,000 mature trees uprooted by Cyclone Marcus three years ago.

“As the climate gets hotter and harsher, we need more foliage over the city,” Scott says. “We also have to look at working around these conditions, with our parks and garden crews working earlier in the morning or later in the evening. We’re collaborating with the CSIRO to see how we can mitigate our heat while still delivering the services our community needs.”

Meanwhile, Scott enthusiastically describes Darwin as a “real hidden gem”, more of a destination for tourists rather than a pit stop on the way to somewhere else. He says the diversity of the community is “amazing”, providing an energy around the city not experienced anywhere else.

“Think about it, we have our own Larrakia people, Darwin’s traditional owners, and we’re closer to Indonesia and South-East Asia than we are to most of our southern capitals. The mix is extraordinary, and it works. Of course, it also means our markets are great. Darwin just shines. It really does.”