Business out of this world: Shri Rakesh While Shri Rakesh’s daily work commute takes him to his office in Bangalore, once he’s at his desk he’s dealing with another world: infinity and beyond.

Rakesh is Chairman–cum–Managing Director of Antrix Corporation (DOS), the commercial arm of the Indian Space Research Organisation (ISRO), responsible for promoting and marketing the products, services and technology emerging from India’s space program.
Antrix, an anglicised version of Antariksha — meaning ‘space’ or ‘sky’ — was established to separate the commercial and business sides from the government’s daily operations and to market products and leverage the strengths of ISRO services of the Indian space program to international customers.

As 1 of the 6 largest space agencies in the world, ISRO maintains a suite of communication, navigation and remote-sensing satellite systems, as well as developing and delivering application-specific products and tools for weather forecasts, disaster management, geographic information systems, agriculture, forestry, navigation and broadcasts, et cetera. Its internationally recognised Polar Satellite Launch Vehicle (PSLV) is a favourite carrier for satellites of a number of international companies. 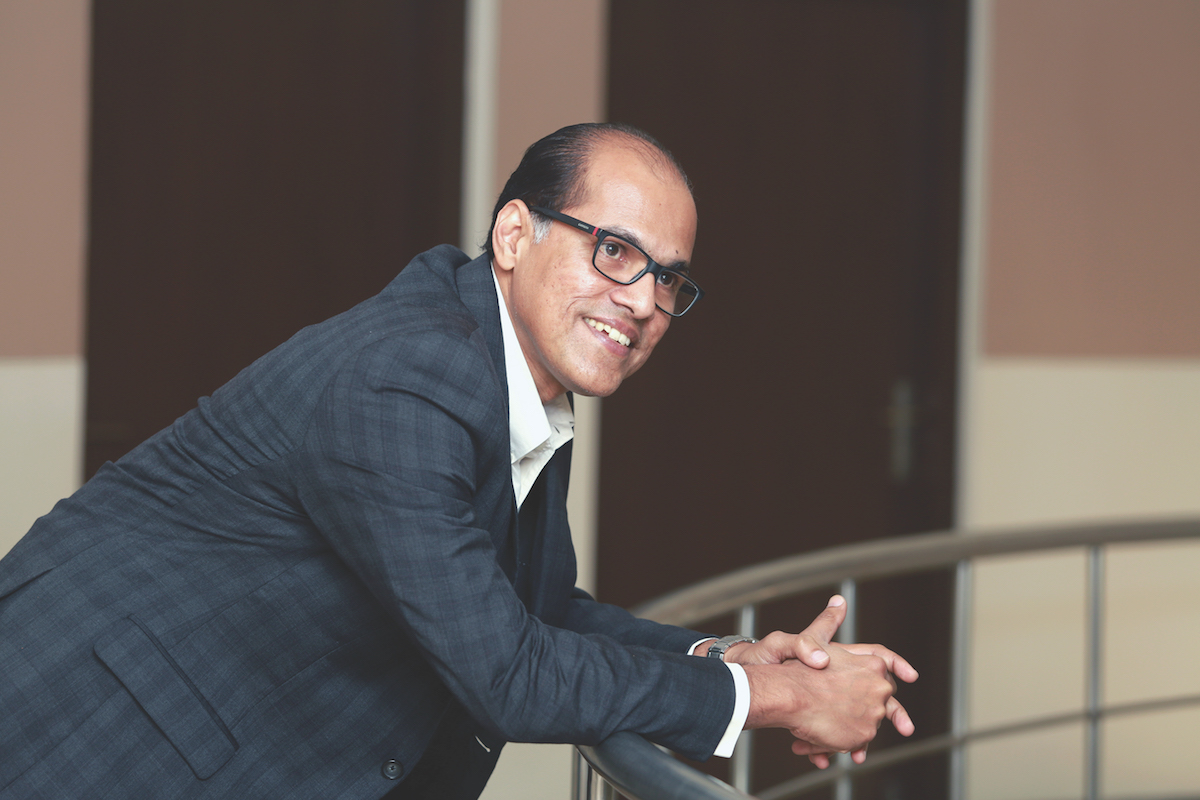 An evolving market for space

Since its inception in 1969, ISRO has launched 84 spacecraft missions, 59 launch missions, 8 student satellites, 2 re-entry missions and 180 foreign satellites from 23 countries. “It is an exciting field indeed,” Rakesh says, “India is an evolving market for space and we see a great future for space-based services. For exploiting the opportunities, Antrix plans to work with industries and ISRO to build capacity and capability.

“Previously, India’s space program was more or less insulated from commercial pressures due to a protected market. But this is no longer true. Competition is high and the need to bring down costs is more vital than ever.

“In aerospace, skilled labour is a big factor and determiner of costs, so leveraging local manufacturing and indigenous products will give us an edge.”

The US helped the fledgling Indian space program with supplies of sounding rockets and equipments to set up Thumba Equatorial Rocket Launching Station (TERLS) in the early 60s. NASA helped ISRO with its first satellite communication experiment called SITE in the 70s.

In its Mars Orbiter Mission, launched in 2013, ISRO became the fourth space agency in the world to reach Mars and the first in the world to succeed in its first attempt. The space probe has been orbiting the planet since 2014 sending back images and other information for scientific study. 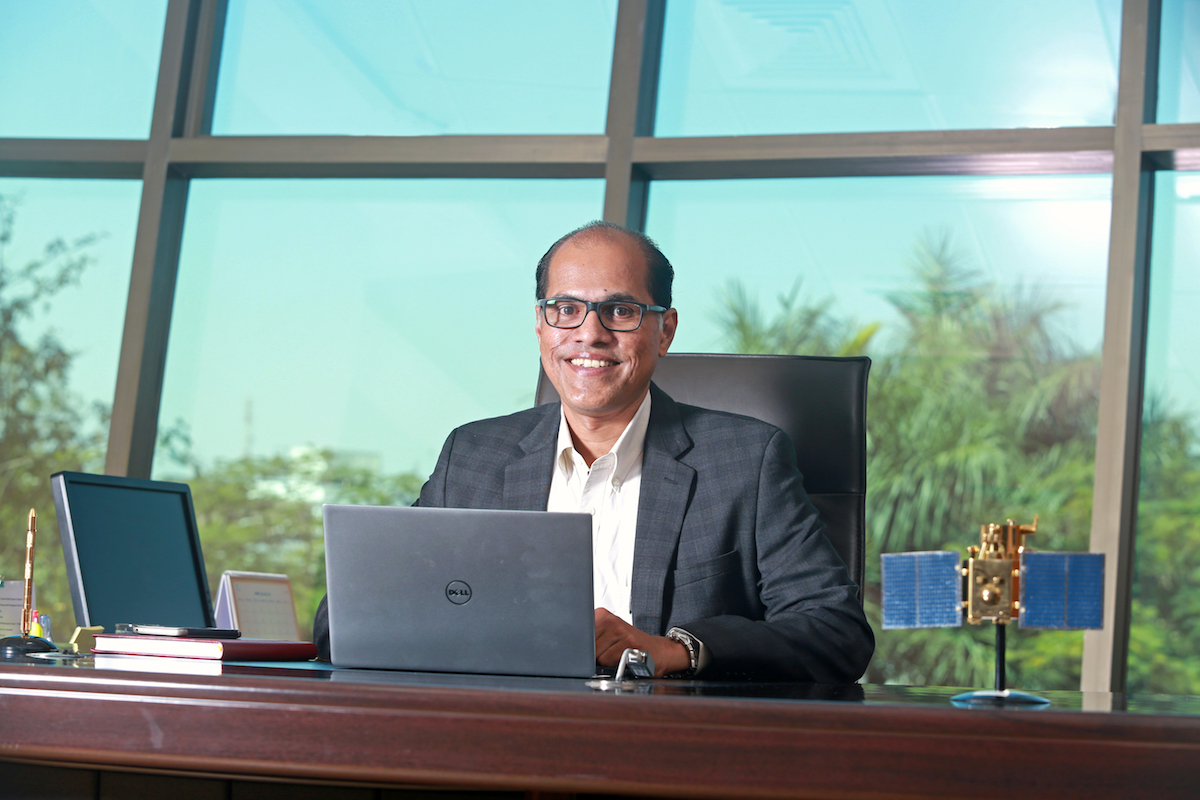 “India is an evolving market for space, and we see a great future for space-based services.”

A bridge between ISRO & industry

Rakesh launched his career at Vikram Sarabhai Space Centre (VSSC), working in the manufacturing area. During his 26 years with the company he keenly honed his technical skills to ensure he kept up with the enormous advances in the technology required for the aerospace industry.

He was elevated to general manager and asked to head ISRO’s composite activities in 2011. 4 years later, he took over ISRO’s Propulsion Complex at Mahendragiri as its director.
“These 3 stints probably gave me the overall picture of what it takes to design and realise space systems.” Rakesh says. “Antrix and ISRO have an excellent work culture that is unique, and we also share an excellent relationship with the Department of Space, which helps.” 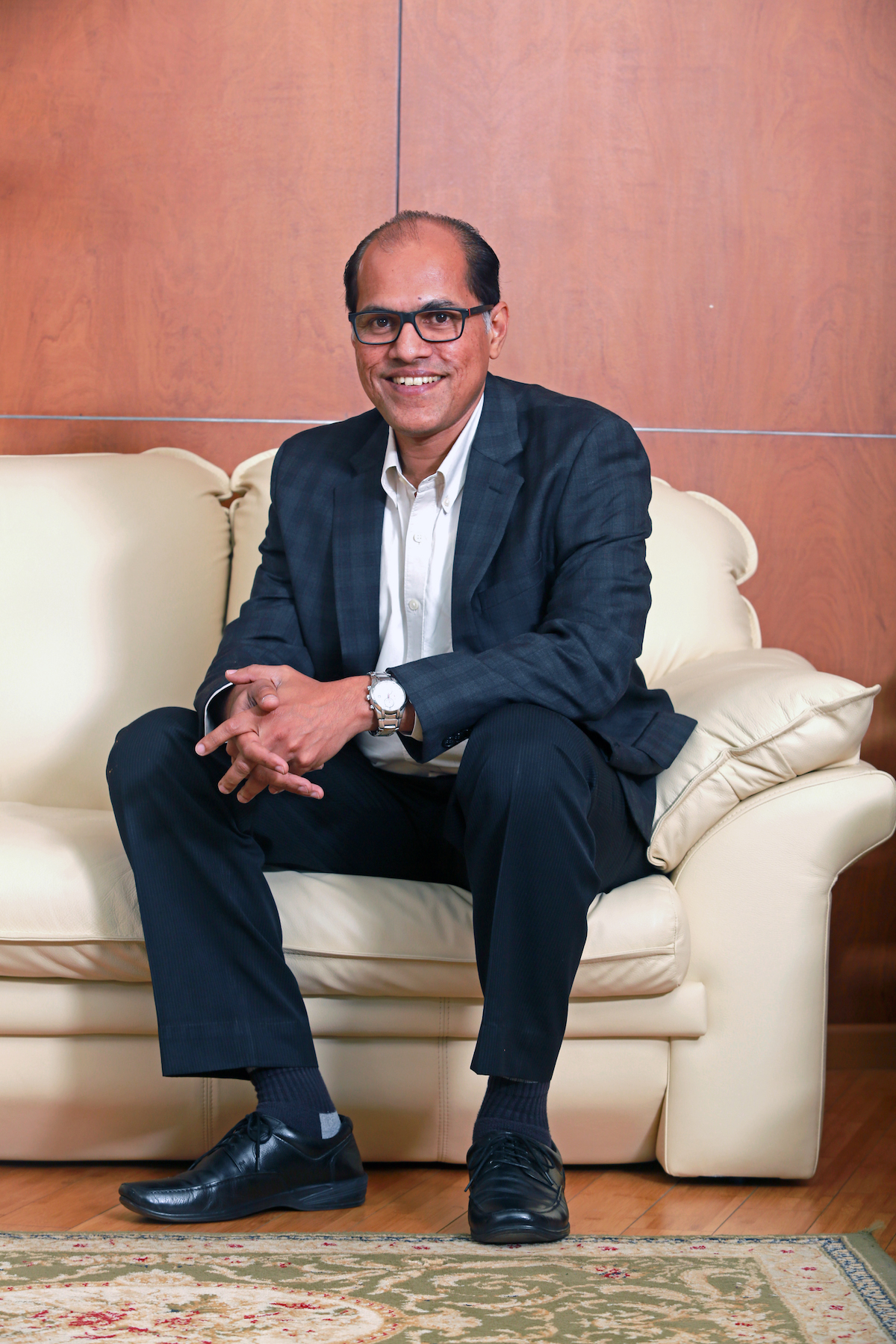 In June last year, Rakesh was given the additional responsibility of heading Antrix, a role confirmed by the government in December 2016. He concedes he’s come on board while India’s space program is at a crossroad and believes that Antrix has a huge role to play in its transformation and the direction it has to take for the country in order to fully exploit its potential for development.

“There is a need for change in order to meet the targets we’ve set ourselves. Traditional views must make way for new strategies and people have to understand that this is essential in order to go forward.

“A strong space eco-system is a must for this country and for this we must involve industry in a much larger level than is being practiced now.

“Antrix would like to see itself as a bridge between ISRO and industry for accessing the technology that has made India 1 of the 6 leading spacefaring nations. Together we have to shape the Indian skies of the future.” 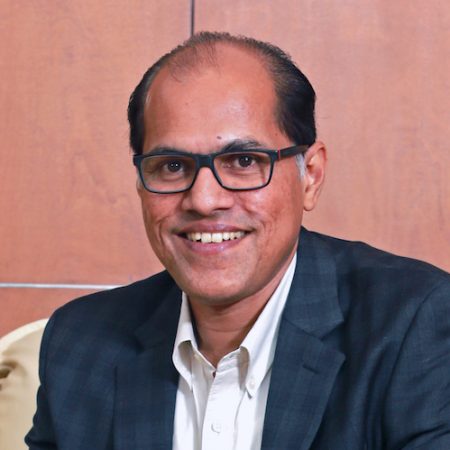