An Agent for Change: Ventris Gibson 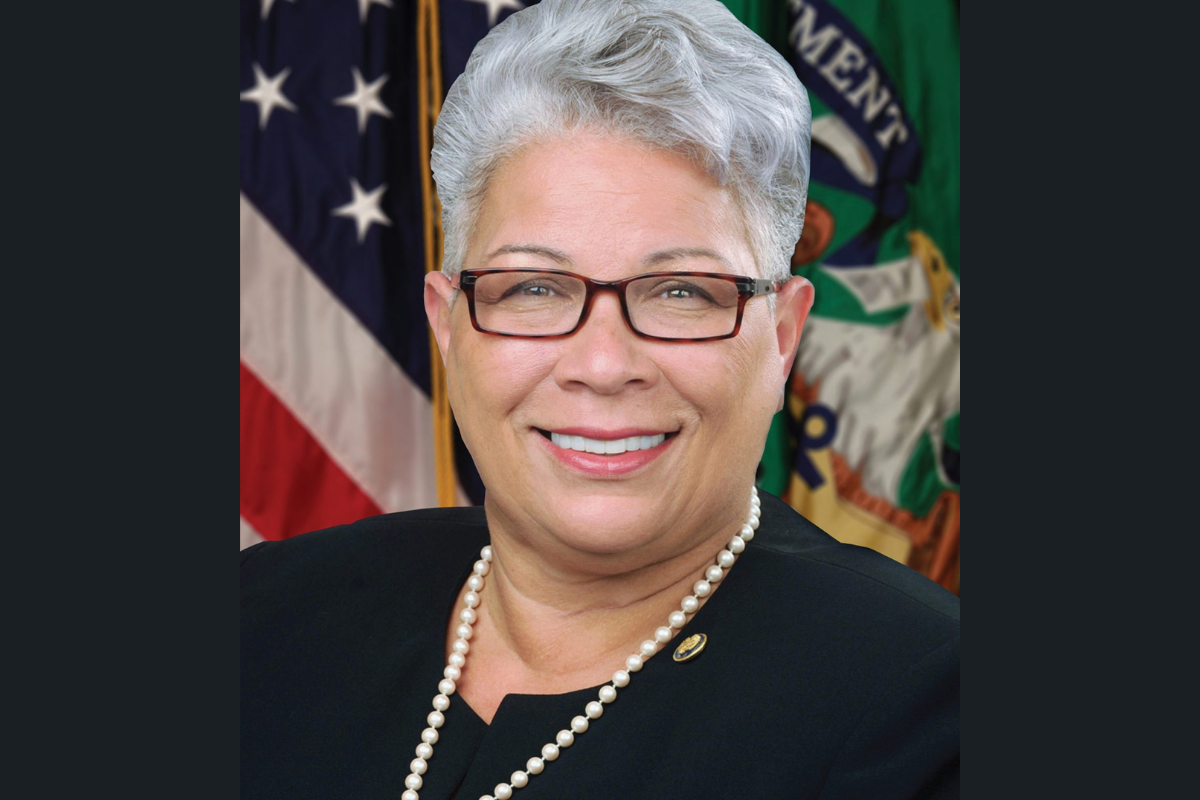 Among the first acts of union in the United States was the creation of a standardised currency. In colonial times, bartering for produce and livestock was common, and money was limited to foreign coinage or modestly produced localised efforts crafted with a flagrant disregard for the British government.

All that changed with the victory of the colonies over the British in the War of Independence. The National Mint, built in the then-US capital of Philadelphia in 1792, was the first federal facility built under the new United States Constitution.

That building is long gone, but the US Mint, now headquartered in Washington DC, remains firm among the buttresses of the United States as it exists today. Though the coins themselves are produced in four different facilities around the nation, administration of the bureau is done from the DC office, where Ventris Gibson is currently Director of the US Mint after her nomination by President Joe Biden in late 2021. She is the first African-American and the seventh woman to hold this position. 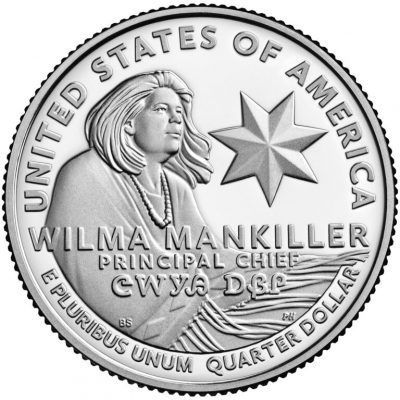 It was an opportunity to lead an organization in a manner that reflects my core values of fairness, integrity, trust, accountability, credibility and transparency.

Although a role at the Mint had never flown high on her radar, the former US Navy air traffic controller says she quickly developed a strong appreciation for the Mint’s mission. “It’s a very noble one,” Ventris says. “And it speaks to who I am and the love I have for my country, for our institutions like the Mint, and for the work that we do.”

Even throughout the COVID-19 pandemic, the Mint’s nearly 1,600 employees worked hard to produce and deliver circulating, bullion and numismatic coins. It’s these people who belong to the bureau, their daily performance and the programs they work to maintain that were the three elements that spoke clearest to Ventris when she was approached about the role.

“Those things are kind of who I am when it comes to leadership,” she says. “I was selected for this role based on my leadership experience and the need the Mint had. For me it was an opportunity to lead an organization in a manner that reflects my core values of fairness, integrity, trust, accountability, credibility and transparency. It was a perfect fit for the two of us.”

One of the biggest challenges facing the Mint in the wake of the pandemic is what’s known as flow back, or the return receipt of circulating coins. “Some people perceive that there’s a shortage of coins, and that’s not true,” Ventris says. “It’s just that throughout the pandemic people didn’t really get out into the community to spend their coins.” 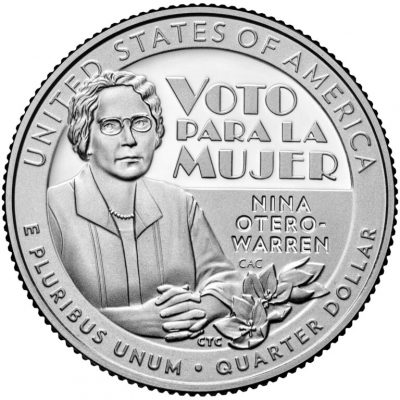 For Ventris and the US Mint, the task is an opportunity to partner with the Federal Reserve, which provides the oversight for how many coins are produced by the Mint. “Through the US Task Force on Coinage as well as our own responsibilities in producing and manufacturing coins, we want to ensure the message is out and that it’s time to bring unbanked or underbanked coins back in.”

According to Ventris, close to 128 million households held onto coins during lockdowns, so the Mint’s priority is to get those coins flowing back into the system again. But pocket change wasn’t the only casualty of social distancing: “I also want to bring back our coin forums; that is, an opportunity for the numismatic community and others to come together and discuss the future of coin collecting.”

A passion for coins

The primary customers of the US Mint are coin collectors. The hobby has remained extremely popular, and Ventris says it’s crucial to keep the dialogue flowing between collectors and the Mint. “I want to make sure the customer experience for coin collectors is rated very highly because we make beautiful coins, and so many people are so excited to have them,” she says. “That’s a tribute to our workforce, and it’s something we want to take to the next level, so we need to take into account what we need to do to move coins forward.” 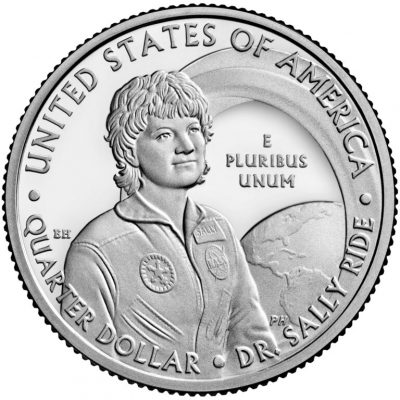 We make beautiful coins, and so many people are so excited to have them.

In this regard, the Mint has opened up many avenues of conversation. The numismatic community is passionate, highly engaged and keen to have a say in how their life’s pursuit develops. “We have a Citizen’s Coinage Advisory Committee,” Ventris says. “We also confer with the Commission of Fine Arts. We take feedback from all sorts of sources on what occurs next, so that could be museums and the like, and of course our stakeholders, the members of Congress, the Federal Reserve and the Treasury Department.”

As the largest mint in the world, the US Mint has an unspoken responsibility to its field to keep the fire burning, a responsibility Ventris takes very seriously. “I have a phrase I use – stolen from others, of course – that says, “We do what’s right even when no-one is looking.” We make sure that what we do is what should be done with an eye towards the future. So safeguarding and doing all we can to avoid risk, and to anticipate, which is what futureproofing is all about.”

The staff of the US Mint are among the most engaged when it comes to government bureaus, she says. “If you speak to anyone involved in the Mint and its workforce, you’ll find that we have a number of workers who’ve been here for years, love the mission and really dedicate themselves to the mission.”

Ultimately, Ventris says, the Mint must ensure that it offers customers and staff alike something of great value. “And that’s a voice,” she says. “No matter what generation we’re from, we all want clarity around what our mission and our values are, and we want a voice. Especially the next generation, they want a voice in how things are done. So having engagement strategies is critical to the future of any organization.” 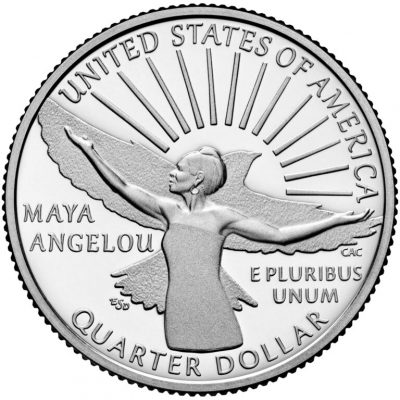 No matter what generation we’re from, we all want clarity around what our mission and our values are, and we want a voice.

In a physical sense, the Mint continues to produce its coins through a highly tuned process methodology. “We utilize ISO and Six Sigma, both very important to us,” Ventris says. “We’re doing our best, we’re results-oriented and we consider all the risks and mitigate them before we go forward with any initiative.”

That’s good news for the Mint’s many external partners and suppliers; all part of a supply chain that Ventris says is a well-oiled machine. “We have a number of highly successful partnerships that work very well,” she says. “From design to delivery, our contractors support us in connecting people via coins. Our supply chain management program embraces all of the different contractors we use for customer fulfillment.”

That means the US Mint is able to deliver circulating coins to both the Federal Reserve and the American public on time; to fulfill the various commemorative coin sets it releases; to realize the full artistic potential of the designers behind those coins. “At every step, communication is key,” Ventris says.

Whether it’s Sunshine and LG behind the Mint’s bullion program, PFS in charge of cataloguing, fulfillment of numismatic products and even Wylin and PMX providing the coil to actually make the coins, the US Mint has a host of vendors that support it throughout the coin-making process.

“And I’ll tell you what, during the pandemic, our supply chain worked phenomenally well, all because of our successful partnerships.”

From programs that manage the production and circulation of bullion to numismatic coin offerings, from precious metals to Congressional gold medals, the US Mint doesn’t simply toss handfuls of gold from a height. Ventris says that the process is, in as much as it can be, collaborative and accountable. “I believe we have to be able to measure our performance, identify stretch goals and where we’re heading in the future. And the voice of the customer is critical to that future.” 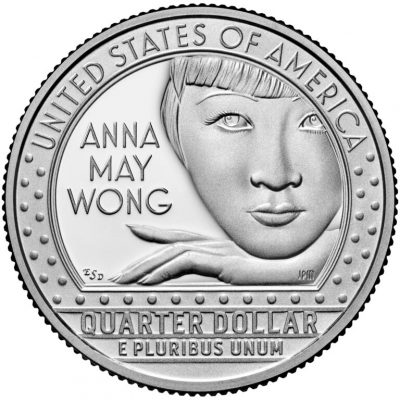 Many aspects of currency have changed dramatically since those colonial days, but what hasn’t been lost is the power of money to bring people together. For Ventris, it’s a power inherent in everything the US Mint does, and one she intends to harness long into the future. “I’m optimistic about enhancing that relationship, our relationships with other mints worldwide and our bond with the numismatic community,” she says.

“At the US Mint, we focus on our people, and our performance is second to none. So to serve in this position for the American people, connecting Americans through coins, is something that resonates so strongly with me.” 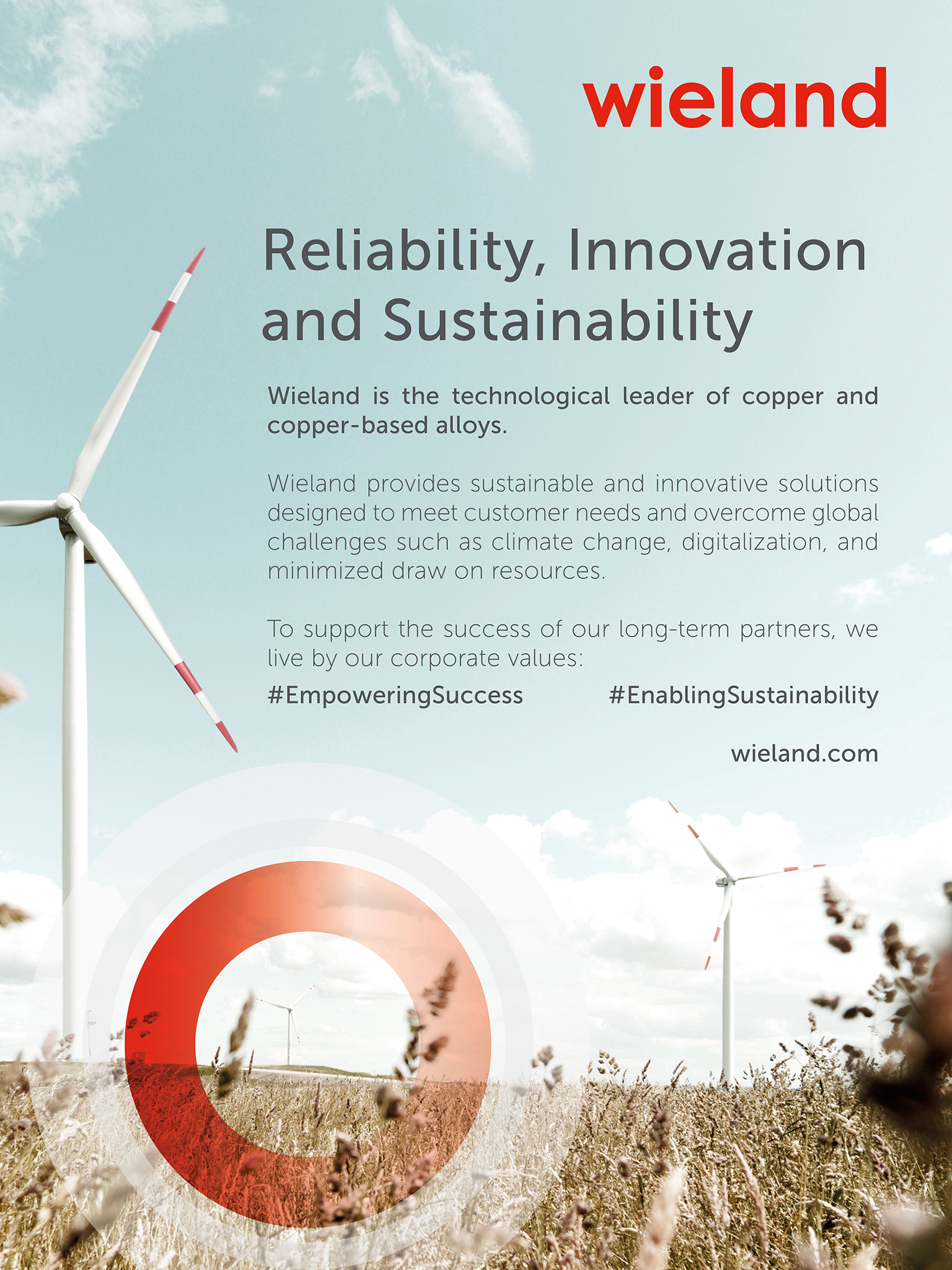 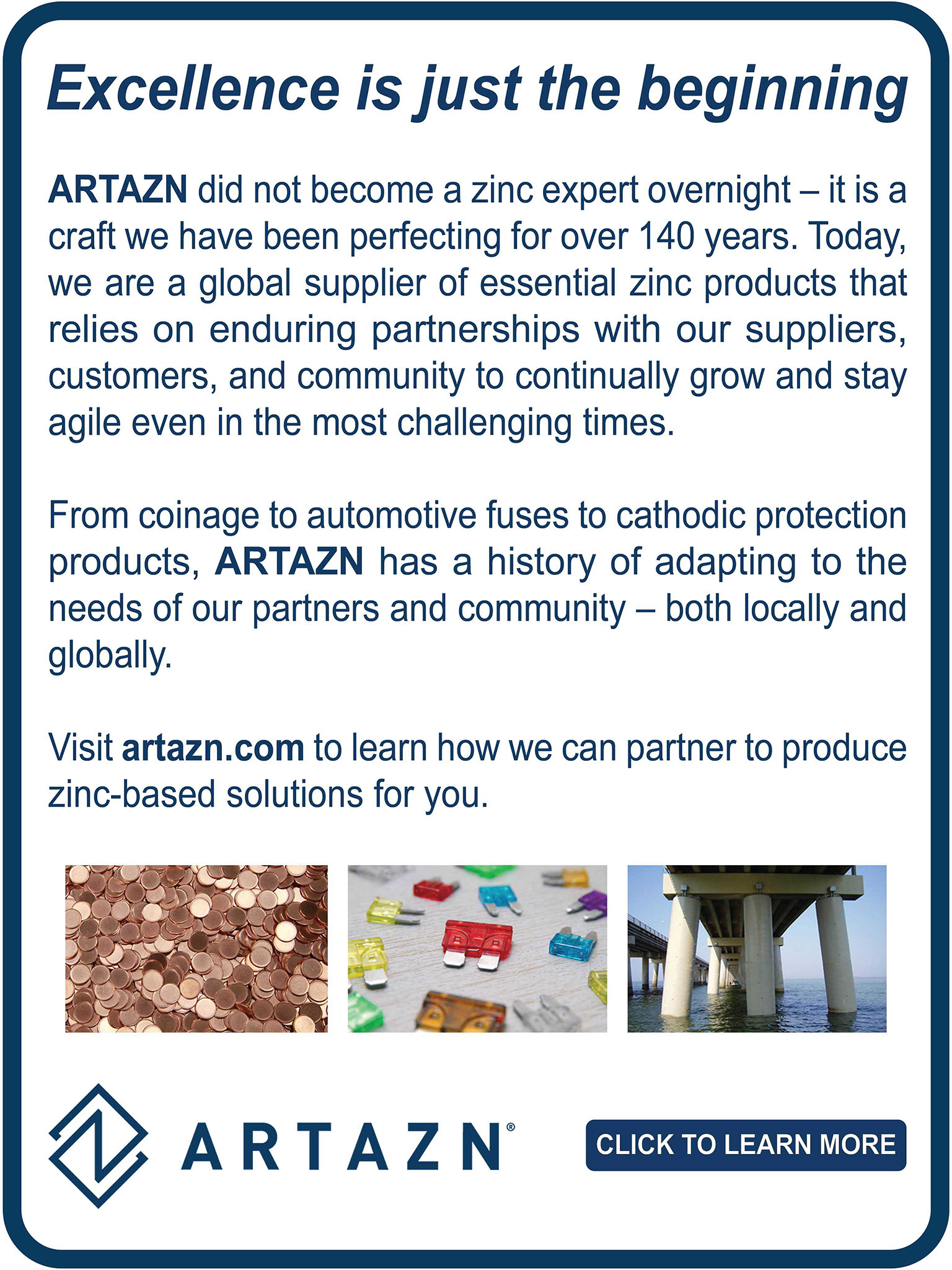