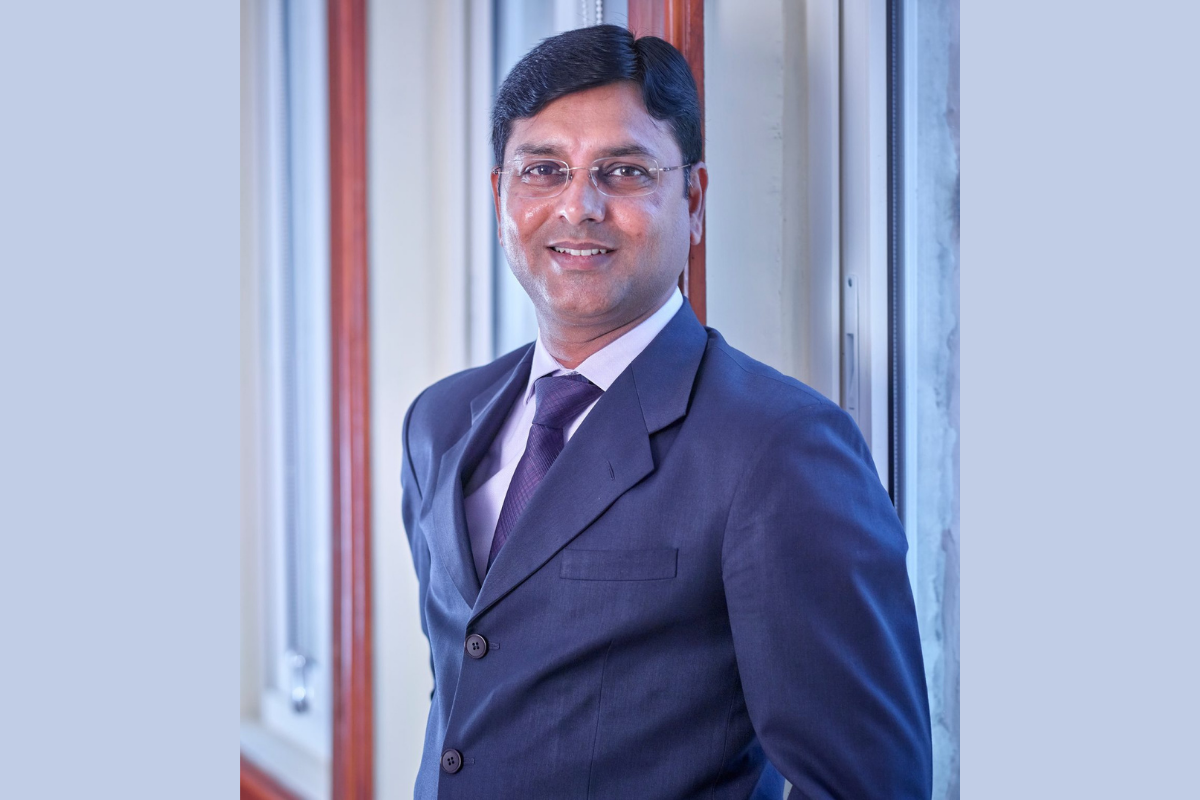 It’s not every day you find an Indian Police Service officer successfully running a business and turning huge profits. Vikash Kumar Vikash is an anomaly and his focus on nurturing human resources has helped Mysore Sales International (more commonly known as MSIL) expand its portfolio in recent months.

“Being a government organisation, we make sure that there is 100 per cent compliance from our end because we have to be the example for others,” he tells The CEO Magazine.

From beverages, pharmaceuticals and paper to chit funds and solar, MSIL has various divisions running all over the state of Karnataka. Maintaining the authenticity and brand value of the company while rapidly expanding was a challenge that Vikash took head on when he became Managing Director.

Having served Mangalore city as the Police Commissioner, Vikash has the acumen to supervise large-scale changes. At MSIL, he first started by taking stock of things. “In my first month, I only collected data to understand the company – its past and how the future can be planned. I found opportunities in a few specific areas where I could really help MSIL grow in a big way,” he recalls. And he sure did. 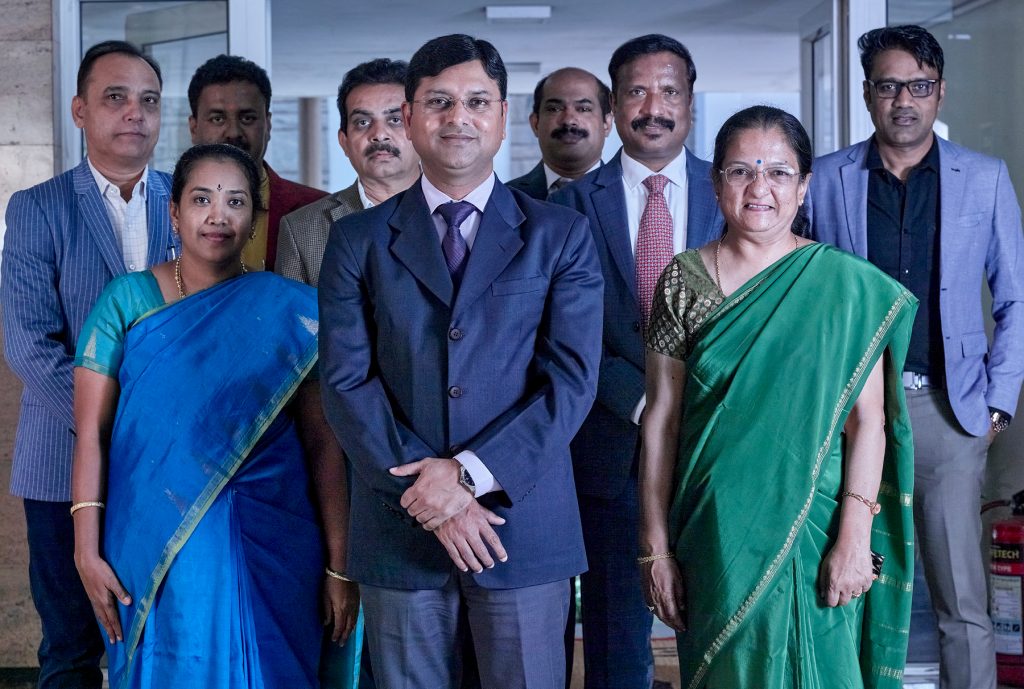 Whether it is an organisational discipline or self-discipline of the officials as well as staff, a system should be created that percolates automatically, rather than being forced onto people.

For Vikash, the mantra for success has been playing to the strengths of the company he’s running. “There was a change of approach in the way we looked after the divisions – we ranked them based on how they have been faring and understood the difficulties they’re facing,” he says. “So there have been some changes from the perspective of personnel management as well as visibility, mainly focusing on marketing.”

Chit funds and liquor have become the biggest revenue models for MSIL and Vikash has doubled down on their potential to reach the far end of Karnataka. “The chit fund by the government can give the people a cushion and security to the investor in a big way. It’s because the government is always there at any point in time – it will not go away,” he points out.

Vikash has been able to usher in changes and launch new services because of two things: his ability to find the best in people and discipline. “I plan to run any organisation with discipline. Whether it is an organisational discipline or self-discipline of the officials as well as staff, a system should be created that percolates automatically, rather than being forced onto people,” he explains.

He believes that allowing people to thrive should motivate them to work and create a balance with their personal life. “I definitely want to have a good harmony between work and family life. When I’m content, I’m able to devote adequate time to both.”

A harmonious partnership has been a marker of success for MSIL under Vikash. He looks to partner with private suppliers to take advantage of each other’s strengths and scale businesses quickly. “They’re extremely good as far as quality and compliance are concerned, but if they can’t reach the level that is required to take them forward, they will join us. It’s a win–win situation that we work on,” he says. 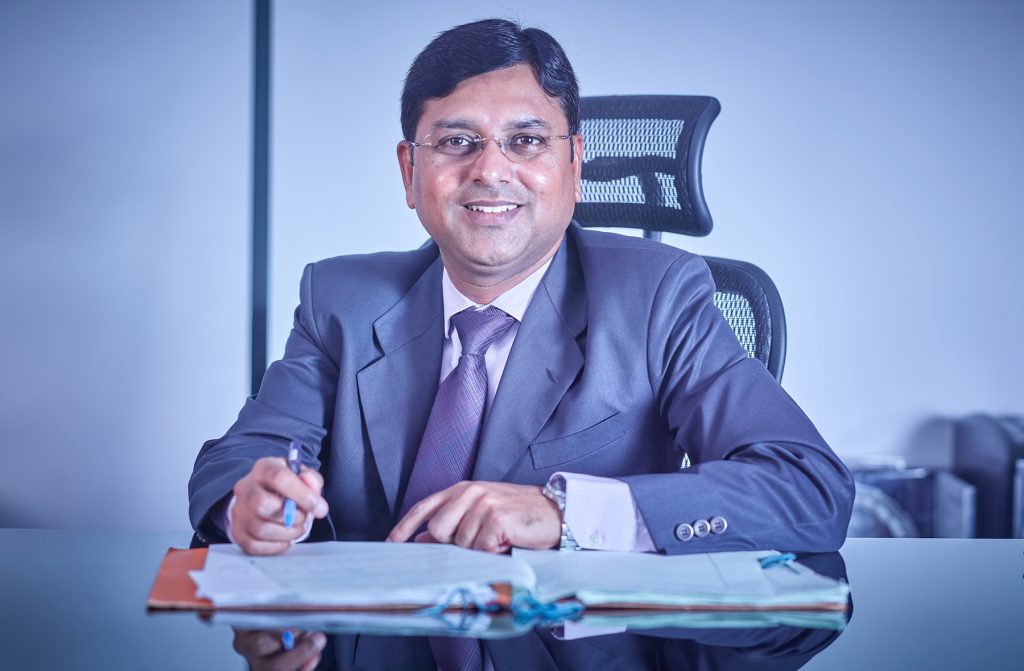 Thanks to the nature of microfinance, the chit fund division of MSIL is solely run in-house. Apart from that, it receives liquor from Karnataka State Beverages Corporation Limited (KSBCL), as mandated by the state government, and the company maintains very close relationships with the key suppliers of other divisions such as solar and paper.

The conglomerate nature of MSIL allows Vikash to draft ambitious plans for the future. He wants to reinforce the partnership with KSBCL to ramp up liquor accessibility, and is confident about offering Karnataka residents reliable and safe chit fund options in addition to revamping the tours and travels division to entice private entities.

Vikash is aware of the challenges and is ready to take appropriate actions. “Strengthening our human resources is the most important thing for us right now,” he shares. “We are ensuring that people can widen their mindset and their horizons so that they can continue to help MSIL grow.” 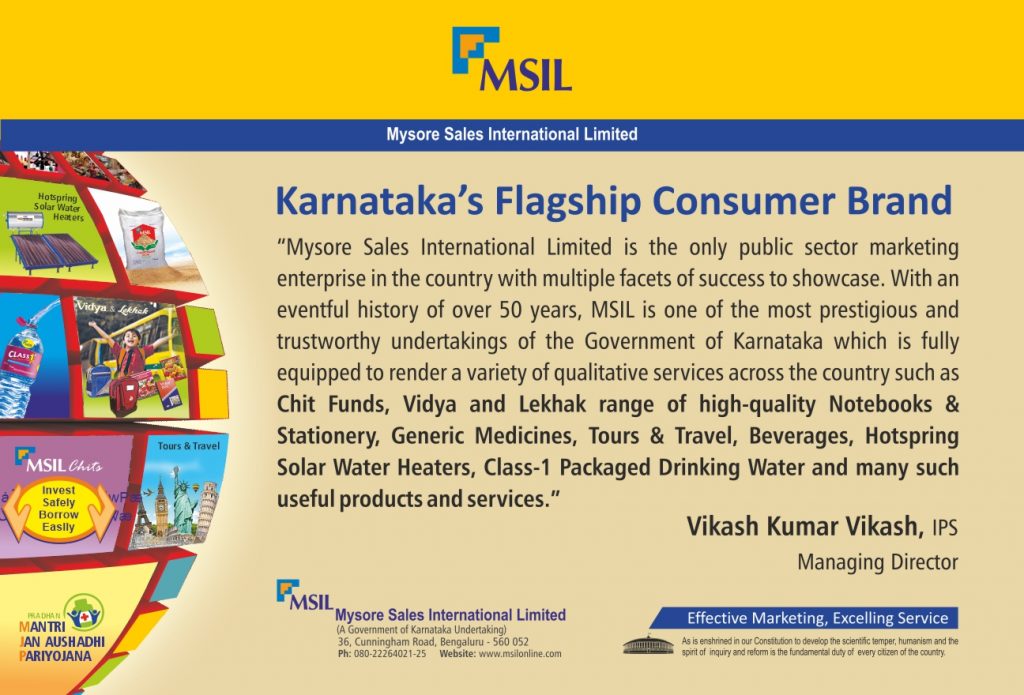