“It’s Like a Large-Scale Startup, But Big”: Dino Cauzza 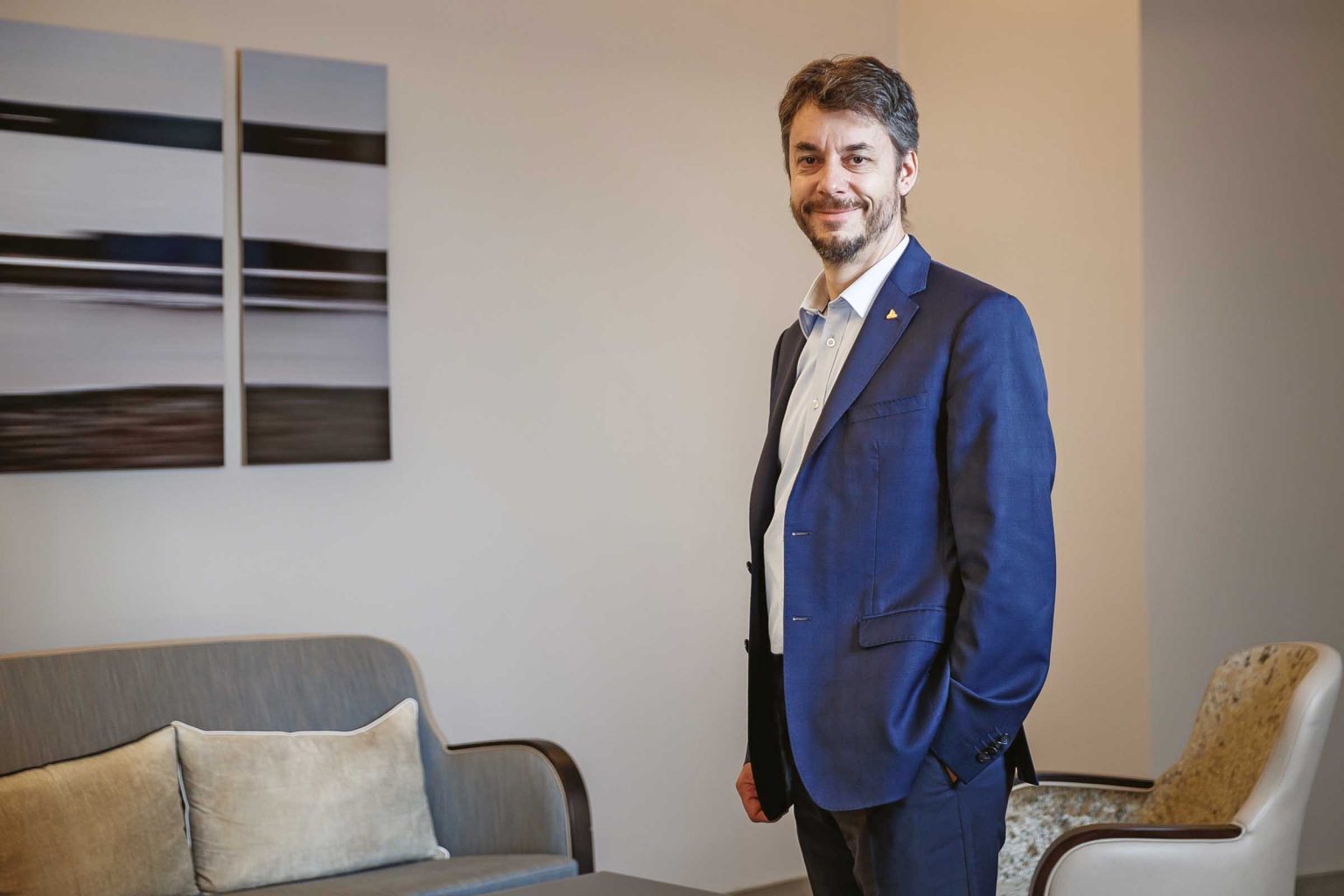 Dino Cauzza grew up in Ticino, Switzerland, where he worked in health care for the best part of two decades. The picturesque southern region is the only Italian-speaking part of the country and has a distinct culture and local identity. So when he was given the opportunity to take a national-level role as CEO of Swiss Medical Network, a group of private hospitals and healthcare providers, Dino was excited to spread his wings and try out his leadership skills in different contexts.

“This was a really interesting challenge for me – to be in a role in which you are leading a nationallevel organisation with activities in the three main language regions, which are also different cultures,” he shares.

Learning to work among different languages and cultures was enriching for Dino, but it also taught him the value of organisational flexibility within a company.

“The Swiss are used to dealing with different cultures; it’s easy to say that. But when you have to manage the interculturality within your own company, you can really feel how important it is,” he says.

Health care is an emotional business. It’s close to people’s hearts and it’s local, so you have to take care of people locally and manage the differences in culture.

A major choice that Dino and the rest of the leadership made in response to this challenge was to adapt the organisation to give more autonomy to its roughly 20 healthcare facilities, while maintaining the benefits of being centrally organised, such as lower overheads.

“We still have lean central services and shared services, but also high local autonomy. That gives you a degree of agility and the capacity to adapt to your local market,” he points out. “Health care is an emotional business. It’s close to people’s hearts and it’s local, so you have to take care of people locally and manage the differences in culture.”

Rather than pursuing standardisation or expending too much energy trying to make everybody do the same thing, Dino’s strategy was instead to foster an ecosystem where everyone learns best practices from each other and can choose what works for them. “This was probably the most important thing we learned and then we implemented it,” he says.

The pandemic highlighted the value of this approach. Switzerland is composed of 26 politically distinct areas called cantons, all of which have local governance with autonomy over certain matters in health care. 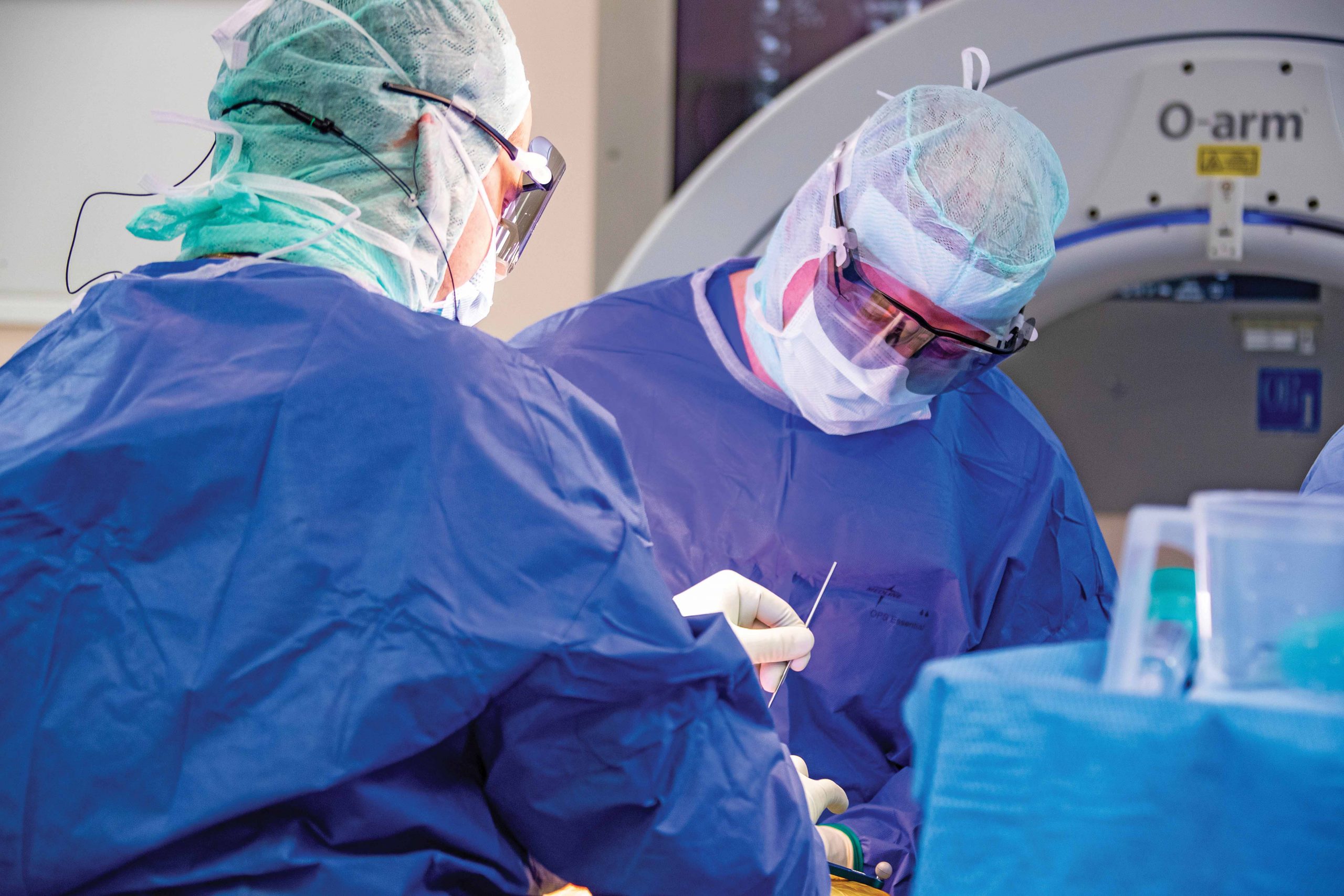 When COVID-19 hit, the cantons were criticised for their lack of national coordination. However, because Swiss Medical Network had a central structure with local autonomy, the company was able to respond nimbly to changing demands in different areas of the country. “Our approach fit well into the political structure of Switzerland,” Dino reflects.

“You have to do your best to find the added value among these differences. It’s a case of showing sensibility and also looking for the opportunity – of making the best out of one approach or another.”

Another lesson learned from the pandemic was the importance of a particular mindset among the company’s clinic directors. “The pandemic showed us that it required a good level of entrepreneurial spirit from our clinic directors to face the crisis,” he recalls.

“Because they had autonomy in different settings, we could clearly observe how they handled different challenges in different ways. The regional differences in the approach of the cantons put a variety of restrictions on the clinic directors, so they had to come up with different strategies.”

Our brand is not the first priority. The priority is the brand of the clinic because it is local. You will often have a name that has been around for a hundred years. It has an emotional meaning to the local people.

Based on those observations, Dino decided to work on cultivating entrepreneurship more among the management team, a move which aligns with the company’s values, including autonomy, flexibility, commitment to mission and vision. Part of that process involved giving clinic directors more informal access to higher levels of leadership management, which helped to foster closer relationships.

“If you’re too formal, people are scared to approach you. It was helpful getting to know everybody, to be like a family and make decisions very quickly in a crisis,” he says.

Amid a growing emphasis across the business world on sustainability, Dino has been giving much thought to what that means in his industry. His vision for meeting those expectations from stakeholders is based on the idea of value-based health care. “That means doing the right thing and not just doing things right,” he insists. 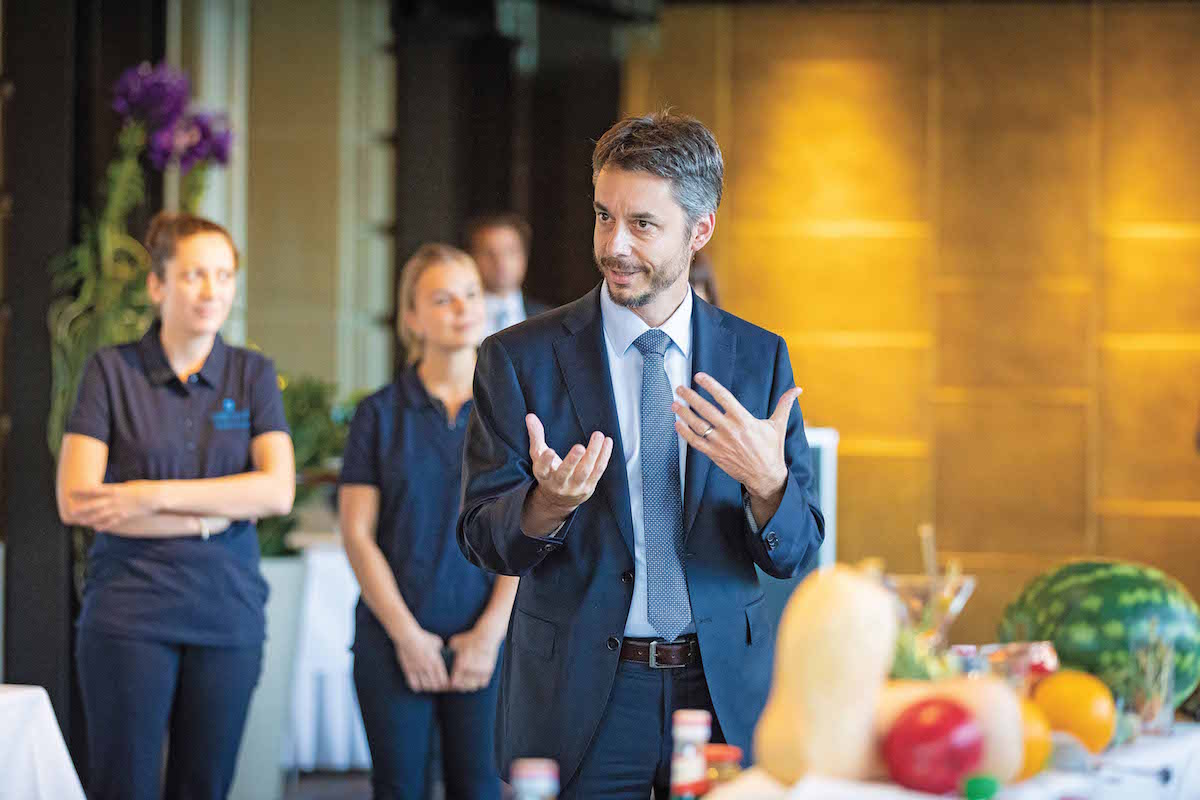 “It means we have to move away from ‘repair medicine’ to more holistic medicine, which includes more prevention. It’s really about putting the long-term health of our patients in focus.”

Dino is also working to set up medical networks with partners to create an institution similar to Kaiser Permanente in the US, a not-for-profit consortium that provides health care to around 12 million people with a strong emphasis on preventive medicine.

“We are trying to implement this approach in Switzerland. It would mean joining the healthcare providers with the insurers,” Dino explains. “Today, they are separate, so it’s a big challenge, but it would eliminate incentives in the system that mean people only see things in terms of the volume of medicine rather than the benefit for citizens.”

Over the next three years, the company will begin implementing this plan in pilot regions where there is a large enough density of providers and a wide range of healthcare options on offer. “Not only inpatients, but also others like psychiatric patients and so on will be involved,” Dino says.

“We will try to change the healthcare approach here in Switzerland towards value-based medicine.” With such ambitious plans underway, it’s not surprising Dino considers the company a thrilling and stimulating place to work.

“We are always onto new things. It’s exciting to work for Swiss Medical Network because we are developing very fast,” he enthuses. “We are acting like a large-scale startup and we all have this entrepreneurial spirit that makes every day exciting.”

To set itself apart from its competitors – public hospitals and other national hospital groups – Swiss Medical Network has focused on a personalised approach to each patient.

“You can feel the familiar ambience in our clinics, compared to walking into a big hospital with a lot of people working, which feels a bit anonymous,” he says. The company’s relationships with its doctors also gives it a competitive edge.

By placing an emphasis on independent, entrepreneurial doctors and treating them as partners, Dino believes the quality of care improves because the physician has a direct interest in the patient. Another key selling point is the well-respected brands of the local clinics under the company’s remit.

The clinic’s branding always goes first, and Swiss Medical Network refrains from putting its name and logo everywhere. “Our brand is not the first priority,” he points out. “The priority is the brand of the clinic because it is local. You will often have a name that has been around for a hundred years. It has an emotional meaning to the local people. This reflects our organisational model.”

A few years ago, Swiss Medical Network made a “radical change” to its relationship with some of its suppliers. While allowing every clinic to stay autonomous, Dino and his team coordinated at a national level and chose some strategic partners, which they called “preferred partners”. “We didn’t eliminate the choice for the clinics, so as not to go against our autonomy principles, but in the biggest categories of the supply chain, we introduced these preferred partners,” he says.

“The pandemic was a great demonstration of how solid these partnerships are. Everybody had problems in this period, and it was interesting to see how the preferred partners worked hard to keep up their services for us, trying to do their best. Learning that they wouldn’t abandon us was really important.”

The company has partnerships to provide it with innovation in new technology, programs aimed at improving the quality of health care and medical equipment, drugs, implants and orthopaedics, among other things. All of these partners, Dino explains, want to know more about the value-based healthcare approach Swiss Medical Network is pursuing.

“The suppliers are interested, and they are cooperating with us, which I think is a major opportunity,” he predicts. Meeting this opportunity could have a profound impact on the company and the industry, and Dino is looking forward to seeing the new approach take hold.

“Looking at the future, I think it’s vital for your business to declare how it will approach sustainability for future generations, independent of which field you are in,” he says. “I think that is the most important challenge for us all.” 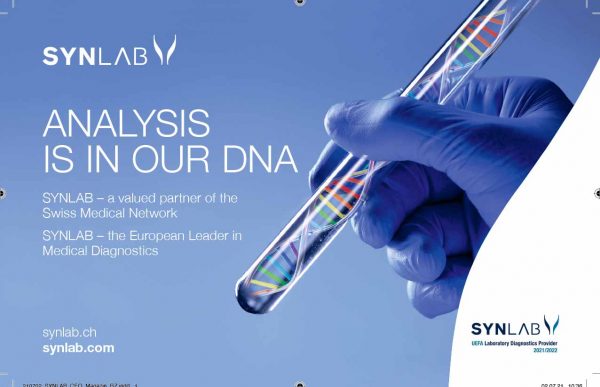 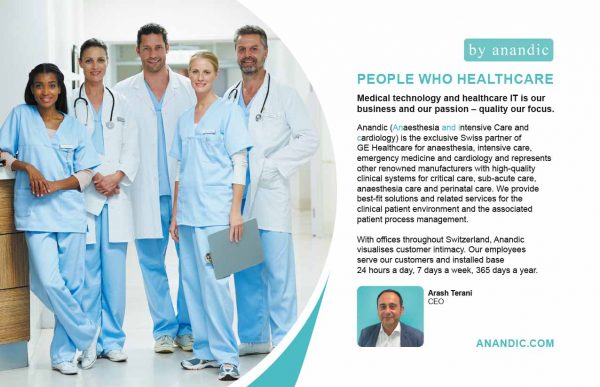