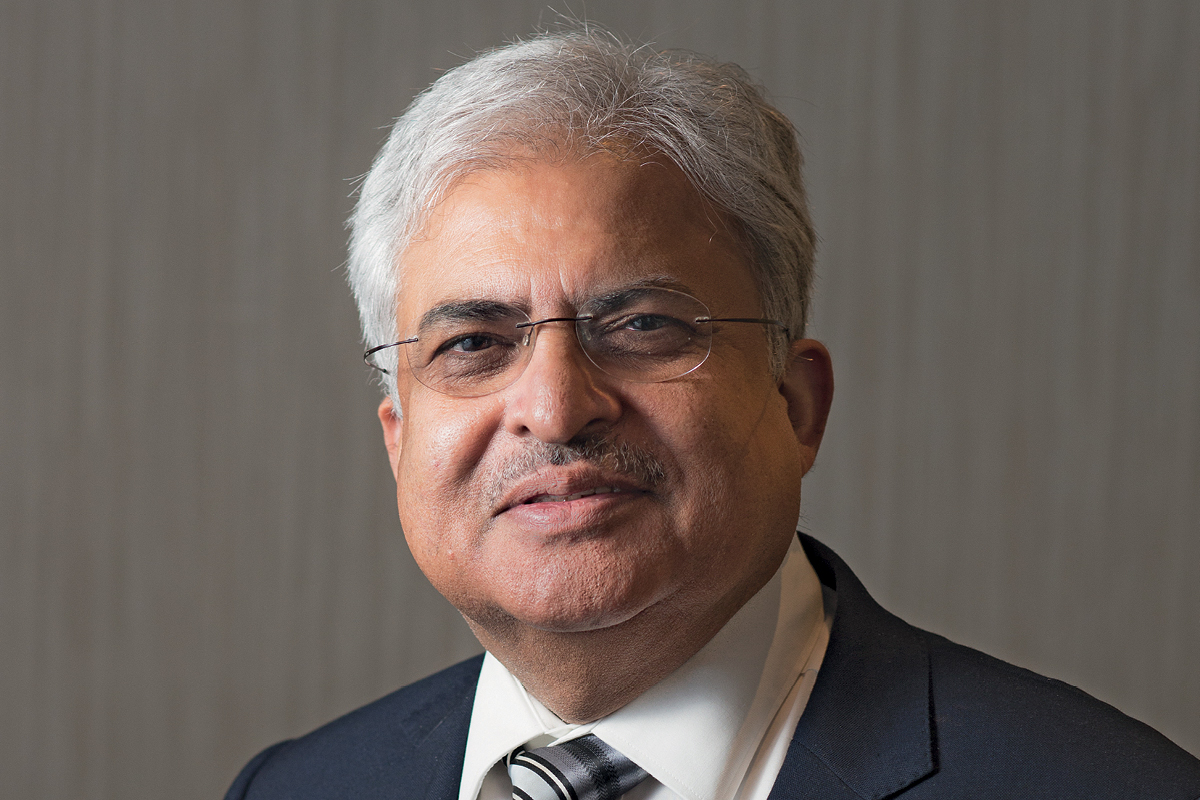 Wockhardt may have a German-sounding name, but the pharmaceutical and biotech company was founded in India, with roots stretching back to the 1960s. Sirjiwan Singh, who is Managing Director of Wockhardt UK, joined the organisation 20 years ago, when the now-global business was based only in India.

It was the turn of the millennium and a time when multinationals were looking to buy up in India, but the company decided to do the exact opposite. “Wockhardt wanted to expand globally rather than only focus on India, so we were looking to acquire companies overseas,” Sirjiwan recalls. “At that time, Indian companies were looking overseas to expand their footprint and set up their own shop in the other countries.”

Sirjiwan was assigned the responsibility by Wockhardt in 2003 to scope out opportunities in the UK and Ireland to begin its global expansion. After the company had secured its first investment – a loss-making company in the UK – Sirjiwan was sent across from India to lead the development of the newly acquired pharmaceutical business. Managing a workforce of 450 employees. “I was sent across to fine-tune and streamline these companies and make them profitable,” he explains.

Fast forward to the present day and Sirjiwan has been MD of Wockhardt UK for 15 years now after being appointed to the role in 2003, just five years after starting at Wockhardt. The company now staffs more than 8,600 people around the world and is headquartered in Mumbai, India, with an international footprint spanning the UK, Ireland, France and the US.

The pharmaceutical market in the UK has turned around since Wockhardt bought those businesses two decades ago, and the future is looking promising. “Over the next three to five years, we will maintain double-digit growth, as we have done for the past 15 years. We are looking at a consistent 12 per cent growth in the marketplace, at least,” Sirjiwan forecasts. And even though the UK is challenged with lower pricing compared to Europe, Sirjiwan is confident of growth because Wockhardt covers the entire spectrum of the UK pharmaceutical market, from primary care to secondary care, and general sales list (GSL) products.

Wockhardt exports beyond the EU into wider markets, which Sirjiwan says is projected to increase. “We see there is very large potential for exports in the rest of the world market,” he explains. “The reason is the marketing strength of UK-based products, which makes it easy getting the products into the Middle East, Australia and New Zealand.”

With plans to expand its operational capacity from its current 18 million units to 44 million units over the next year or so, the company’s move towards in-house manufacturing will ramp up production. “We have various improvement plans within the company in the UK, starting with operational excellence. We are expanding our manufacturing capacities here, with the aim to reduce the unit cost of manufacturing,” Sirjiwan explains. “We want to bring more manufacturing back into the UK and at the same time increase our exports to the EU so that the currencies don’t affect us significantly.”

And with Brexit looming in the region, Sirjiwan says it’s on his radar to consider how the euro may affect suppliers and to ensure that there will be sufficient supplies, but he isn’t worried. “Our exposure to the European market currently is very limited in terms of our sales turnover from the EU,” he says. “By the time Brexit comes, we will have a lot of manufacturing moved back into the UK, so we will not be that much affected.”

Sitting high among the top five pharmaceutical companies in the UK, what sets Wockhardt apart from its competitors is its widespread portfolio and unique offering to suppliers. “We manufacture products for the National Health Service in the UK that nobody else manufactures in the same way,” he points out. “We also offer unique contract manufacturing for innovative pharmaceutical companies.” 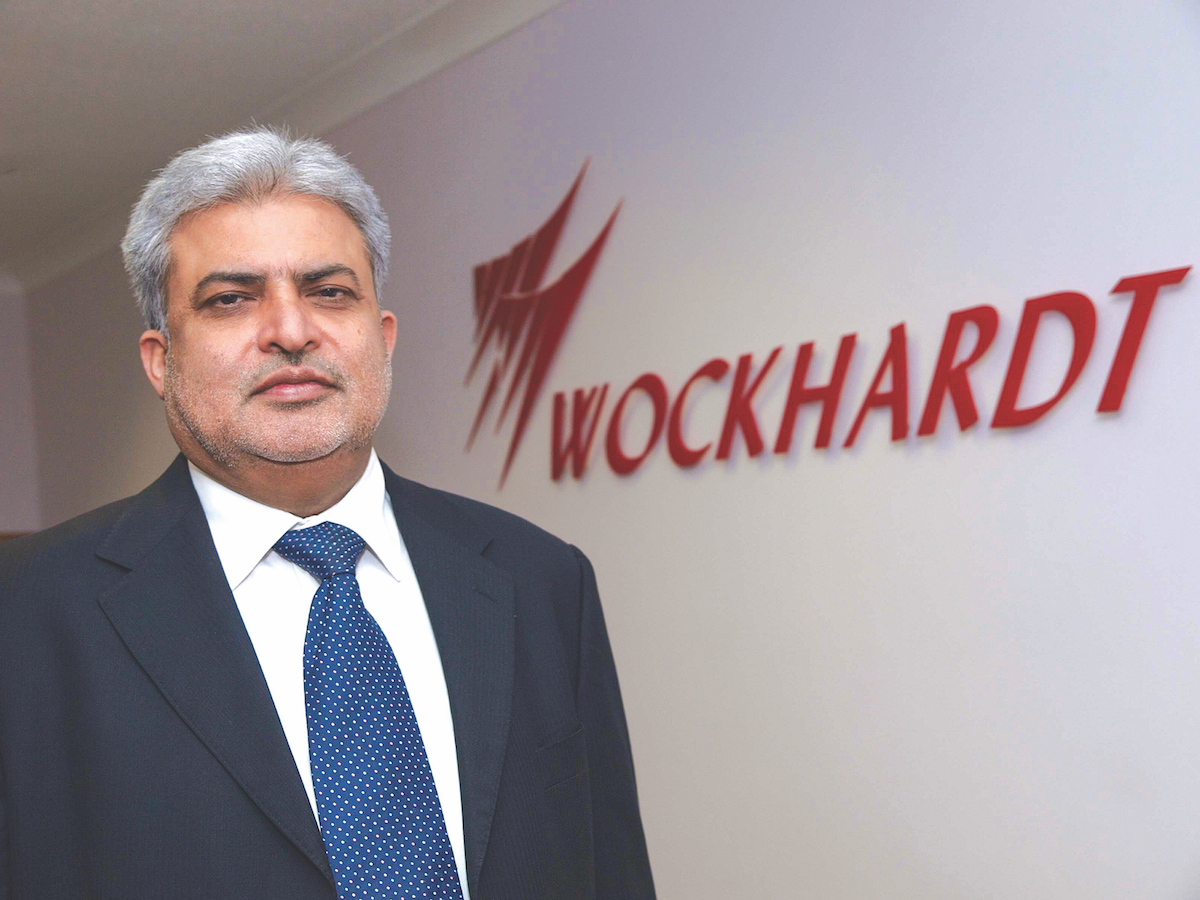 Perhaps ingrained from his experience of turning around not-so-profitable companies, Sirjiwan puts trust in taking on products that are imperfect and developing them into something with greater potential, utilising Wockhardt’s in-house R&D team in the UK. “I believe in looking at products that are unique, where there is not much competition, or there are some entry barriers for such products, and we can really develop those products,” he concedes. From reinventing medicines to conducting multi-million-dollar research projects, being cutting-edge is always front of mind.

“We are continuously innovating. We try to see what the customers need and then identify how we can give them the right solution. We keep our customers in the front of our minds and we develop products on the basis of that.”

With more than 40 partners, Sirjiwan is confident that the key to strong relationships with suppliers comes down to a win–win mentality. “You can’t have a stable supply relationship unless you share the gains with them,” he says. “We have quite a large number of supply arrangements and we have profit-sharing models that mean if we sell more, they also gain. We also help them in setting up better practices within manufacturing in their respective plants and we lead along with them in terms of day-to-day interactions.”

He reiterates the importance of collaborating closely with competitors to form a trusted bond. “We compete and collaborate both ways. I think this is very much appreciated among our competitors. We make sure we communicate with them and support them with product supplies if they have stock shortages so that everybody is in a win–win situation,” he adds.

Most importantly, at the forefront of the company’s values are putting assurance precautions first. “Patient safety is paramount, as well as employee health and safety, and employee accountability. We are a very demanding company at the professional level, and we are an extremely compassionate company at a personal level,” he says. “As a whole, we are a progressive organisation.” 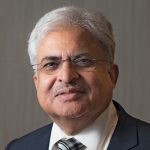