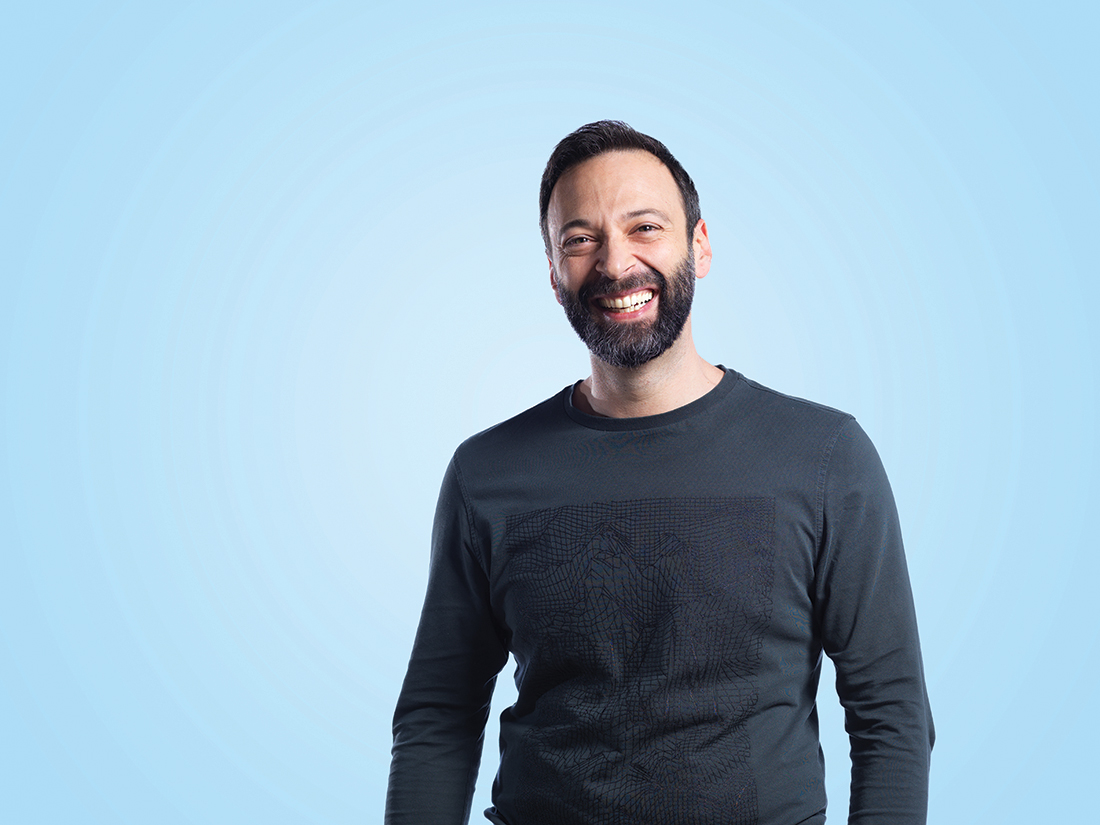 Invest together and enjoy individually: that’s the simple yet successful premise of Hapimag. “We were founded on a principle of sharing,” CEO Hassan Kadbi says of the holiday firm that started in 1963. From its first resorts in Italy, the Swiss company now owns and operates 57 resorts in 16 countries.

Most destinations come complete with fully equipped holiday apartments and facilities such as restaurants, pools, tennis courts and wellness areas. But while Hassan says it often gets mistaken for one, it would be very wrong to call Hapimag a timeshare provider. “That’s a concept that actually came after us,” he explains.

In fact, the point system that has been adopted by timeshare businesses was something Hapimag pioneered. Rather than purchasing the right to spend an allocated period of time at a particular property – the base premise of timeshare – at Hapimag, most of its 125,000 members are actually shareholders.

“Which means they have a share of every single resort, every single office – every single thing the company owns,” Hassan says. And, instead of a value system based on days or weeks, every year each shareholder receives points, which can be used to book and go on holiday.

It’s a proposition that has won over clients in its traditional markets of Germany, Austria and Switzerland, as well as fast-growing markets such as Holland, Italy and Turkey. But this model also presents an interesting challenge for its Lebaneseborn executive: how to please customers when those customers are also shareholders?

“It’s a fine balance, a very tricky formula,” Hassan concedes. “The shareholder wants the best financial performance and the customer wants the best price, best value for money.” Usually, he adds, these are two distinct parties.

“The customer cares more and is more constructively critical,” he explains. It’s something that has come into sharp relief with the COVID-19 pandemic, especially in an industry hit as hard as tourism.

“In times of crisis, when you call upon your customers, they engage with you.” As the spread of the virus triggered lockdowns around the globe, all of Hapimag’s properties closed. But as these first restrictions were eased, a decision was made to open as many destinations as possible, as soon as possible.

“We called upon our shareholders and we had a fantastic occupancy that has really helped us,” Hassan shares. It helps that the product itself instils confidence in this era of social distancing. “It’s like a hotel, but it’s a serviced apartment. If you want your privacy and don’t want to mix with others, you have it.”

Inclusion of the customer – or a “two-way communication”, as Hassan describes it – is an aspect of the business he deems critical. “The tourism industry is very good at asking customers how their experience was,” he says.

“We rarely ask them how they would like it to be or what they would expect.” Taking full advantage of the latest tools and tech to engage with its customers, he explains that his team undertakes regular questionnaires, qualitative interviews and workshops.

Hassan adds that the company is piloting a communication model where, instead of connecting with Hapimag’s call centre, customers are directed towards other customers. It’s a way of encouraging the community to engage.

“It’s very authentic because it’s two customers talking, rather than one customer and one paid employee,” he points out. It’s one of Hassan’s many current areas of focus in the business as he strives to implement one of his strategic pillars: the improvement of services. Another pillar is based upon simplification and modernisation.

“The Hapimag product is fantastic,” Hassan boasts, adding that its growth has been achieved organically. “But it had become a little old.” The company’s shareholder base has also become multi-generational and with it, new expectations have arisen. “It used to be that when you purchased a share, you were with us forever,” he says.

“Now, we’re exploring the possibility of people coming in and out of the system as they please.” Another innovation is the introduction of a digital platform where members can sell unused or unwanted points to other members.

“This has increased both occupancy and customer satisfaction,” Hassan says. Earlier this year, the second phase was rolled out in test mode. “Shareholders are now able to buy and sell shares from each other.”

A robust sustainability policy – and partnerships with startups active in the domain – may also be an essential business pillar but, as Hassan emphasises, it happens to be a concept entwined with the DNA of the business model itself.

“One of the biggest issues in travel is its seasonal nature,” he says, explaining that when people invest in a holiday home, the local community often feels the benefits in the short-term.

“Hapimag is a resource that brings employment opportunities and consistent occupancy, even in the low season and thus, long-term.” It’s a topic that ties in neatly to Hassan’s personal beliefs too. “As individuals, we need to be more responsible in the way we consume,” he insists.

“As businesses, we need to be more responsible in how we treat our world, our environment, our people and our resources.” Sustainability, he continues, is something that goes hand in hand with financial success. And it’s the business leaders of the world who have the chance to make a difference.

“We become CEOs through hard work – and maybe a bit of luck – but we try our best to bring in changes,” he says. “If we don’t believe in responsibility and sustainability and do something about it, then who will?” 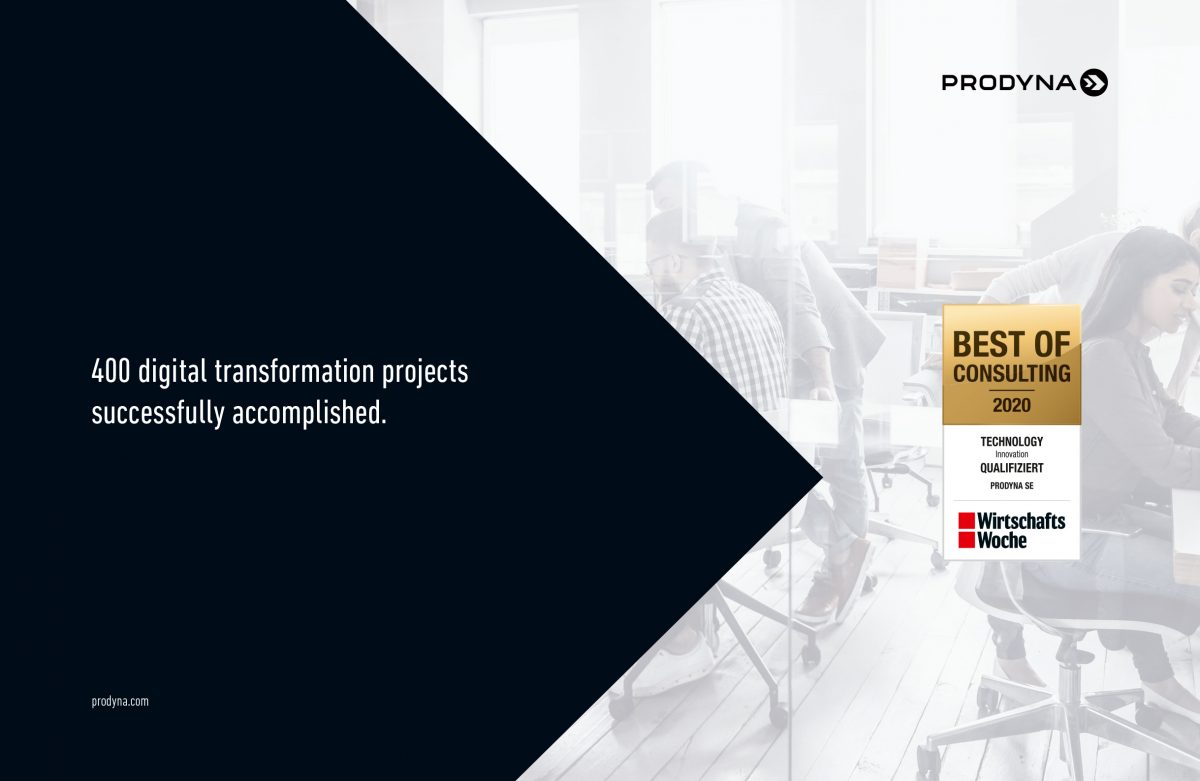