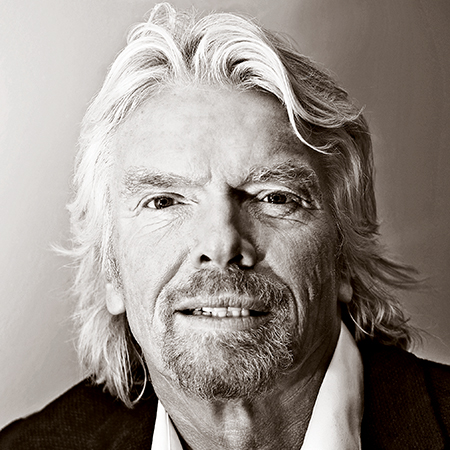 When you get a phone call inviting you to the home of Sir Richard Branson for four days of networking with 30 of the world’s leading entrepreneurs, it’s not a call that you choose to ignore. Far from it. It’s one of those calls that snaps you into a frame of mind which forces you to pay attention with clinical accuracy.

That call came through to The CEO Magazine headquarters, and the invitation was to attend an event on the idyllic Necker Island, home to the founder of Virgin Group.

The dyslexic Branson has had a decorated and astonishing career. He founded his first business, Student magazine, after dropping out of high school at the age of 15. He soon co-founded the Virgin record store, which then successfully morphed into a record label. The first artist to sign with Virgin Records was Mike Oldfield, whose album Tubular Bells was featured on the soundtrack of the movie The Exorcist and subsequently sold more than 15 million copies. Branson left his business partners dumbfounded when, after 10 years of great success, he declared he wanted to branch into the airline industry.

Some 50 years since his first venture, Branson is the iconic billionaire chair of the Virgin Group and has overseen approximately 500 companies—his Virgin brand is currently on more than 200 of them. He lives on the paradise that is Necker Island with his wife Joan.

When a 28-year-old Richard Branson first spotted the 74-acre piece of land, it was uninhabited. He negotiated a bargain purchase price of US$180,000 in 1978 and transformed it into an extravagant luxury resort. Today, if you have a spare US$65,000 per night, you can rent out the 15-room property and join in the fun. Necker Island attracts a host of stars every year, and those reported to have spent their vacation time there include the late Diana, Princess of Wales; Hollywood stars Kate Winslet, Eddie Murphy, Geena Davis, and Robert De Niro; supermodel Kate Moss; as well as statesmen such as Nelson Mandela, Jimmy Carter, and Tony Blair. Google co-founder Larry Page also got married on the island in an ostentatious ceremony in 2007. It’s enough to say that Necker is probably the most exclusive, high-profile resort in the world.

The event The CEO Magazine was invited to attend was labelled ‘Change Makers Rule Breakers’, with the idea of taking some of the world’s best entrepreneurial brains and whisking them off to a place that is among the most beautiful in the world. Throw one of the most successful entrepreneurs the world has ever seen into the potent mix and this recipe starts to look extremely interesting. The concept of having raw, natural talent that could easily build empires of the future spending personal time with Richard Branson—learning from one of the best—should surely be the catalyst for the birth of many exciting ideas and innovations. It’s an idea that The CEO Magazine wholeheartedly endorses. Suffice to say, our Sales and Digital Marketing Director Natalie Kant and I packed our bags without question. 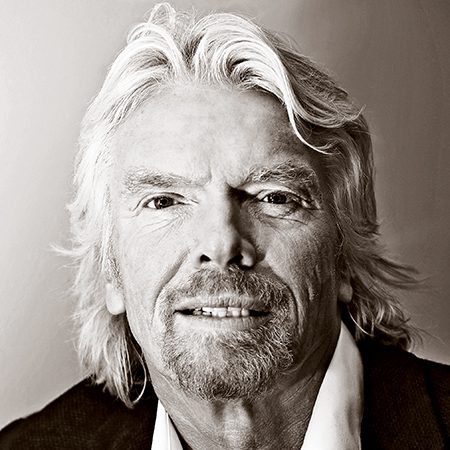