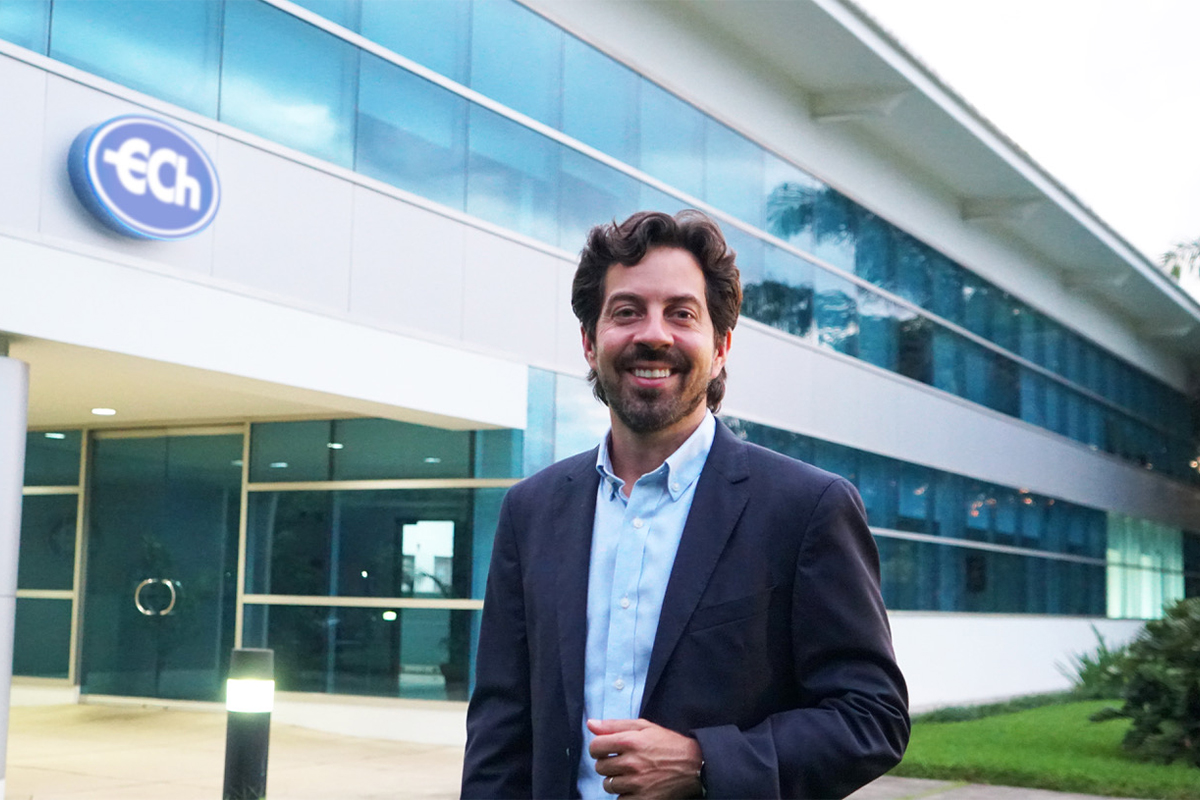 Alberto Chamorro III worked on Wall Street for several months while finishing his undergraduate degree at the University of Pennsylvania, where he studied political science and government; he later went to Hollywood to work on the production side of the entertainment industry for two years.

And yet, despite the incredible success he’d achieved during his time in the United States, Alberto maintained a strong connection to his native Nicaragua, and was compelled to return to the South American country, and to work at E. Chamorro Industrial.

Not only is E. Chamorro Industrial one of the most venerable consumer goods companies in Central America, it’s also the family business Alberto’s father, grandfather and great-grandfather had built up over a century.

In 2009 Alberto packed up his life in America and returned to Nicaragua, where he set about learning everything there was to know about the company. This involved starting in an entry-level position as Assistant Brand Manager and working his way up the ranks, gaining invaluable experience in marketing, finance and business development along the way.

It was while gaining experience in each of these areas that Alberto realised his true passion was branding and developing new products.

He left the firm briefly to pursue a Master of Business Administration at the IE Business School in Spain but returned to Nicaragua and E. Chamorro Industrial in 2012 to apply his newly acquired expertise to the role of company CFO.

In 2018 he was promoted again, this time to the role of Managing Director. “I landed in a company that was already very professional,” Alberto says. “This gives me a great sense of responsibility.”

A company with strong roots 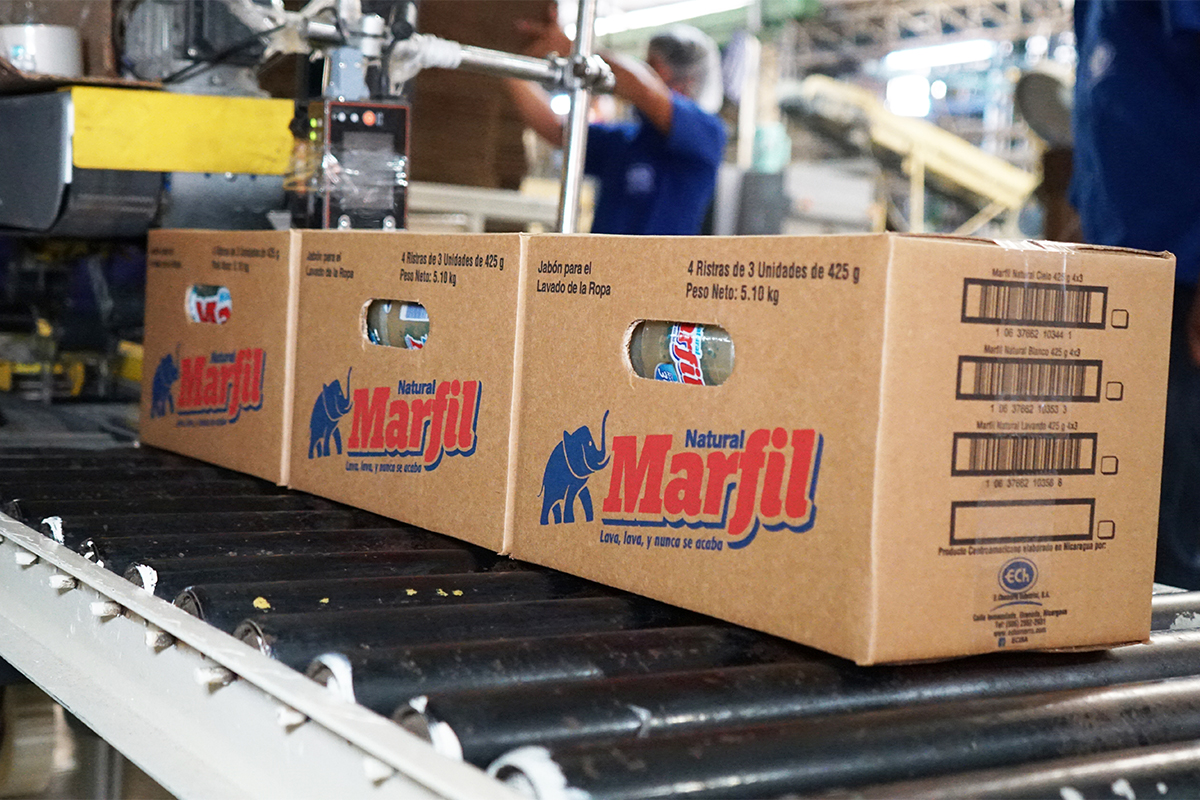 Alberto says he’s incredibly proud to build upon the legacy of his ancestors. “I’m standing on the shoulders of giants,” he says, along with the efforts of “the people who have come in to grow this company and professionalise it in a very impressive way. This is a very professional company – from top to bottom.”

Part of his great sense of responsibility, he says, comes from the challenges of stepping into the management of a family business.

“Being part of this, being another generation, which not only has to maintain it, but has to innovate, is part of that responsibility. A lack of innovation will always catch up to you,” Alberto says.

He further adds that being a family business makes innovation even more important.

The Chamorro family has deep roots in Nicaragua, which reach to the country’s founding in 1821, playing a major part in industrialising the different business sectors.

The predecessor company of E. Chamorro Industrial dates back to 1888, when two brothers, Alberto and Fernando Chamorro, founded a firm to produce and export coffee under the name F. Ch y Hermano. In 1956, E. Chamorro y Compañia Limitada was created as a soap and detergent manufacturer. The Chamorro family continued its business expansion, founding Molinos de Nicaragua for milling flour, and also started producing cooking oils.

“It really makes me proud to be part of a company that has been growing for so many years,” Alberto says. “We’ve definitely benefited from having such prestigious brands in Nicaragua. I think that by maintaining these alliances for so long it is a testament to the fact that they trust us here in Nicaragua.” 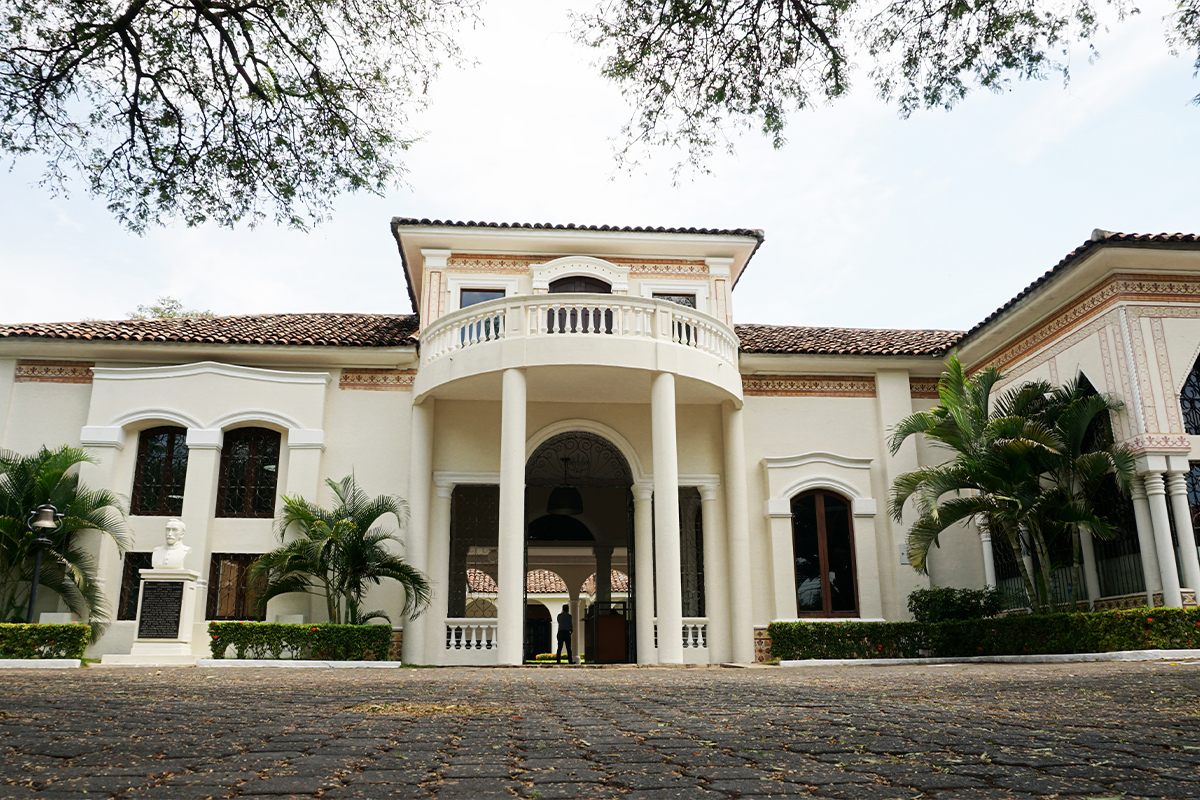 E. Chamorro Industrial also places a priority on bringing young people into the company. According to Alberto, the company’s recruiting policy places a great emphasis on innovation and looks to attract young talent “with a sense of competitiveness”.

The company also strives to create a positive work environment, although when asked what makes E. Chamorro Industrial a great place to work, Alberto humbly suggests that it’s a question better directed towards staff members. He says putting people in positions where they could perform to the best of their abilities has always been an imperative.

“The objective, I believe, is placing each person in a position in which they can be successful. We have a low turnover rate,” he says.

His 10 years as an Executive with E. Chamorro Industrial has imparted valuable lessons.

The most valuable, Alberto says, is “empowering people” and providing the conditions for them to perform their jobs properly. He also believes it’s important not to surround himself with yes-men.

“A leader has to surround himself with people who will tell him ‘no’. Too many leaders surround themselves with people who only agree with them when their goal should be to listen to different opinions in order to make the right decision,” he says.

“For me, if a majority of the people are agreeing with me then I’m doing something wrong,” he says. “It’s very important for a leader to recognise this.” 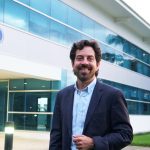