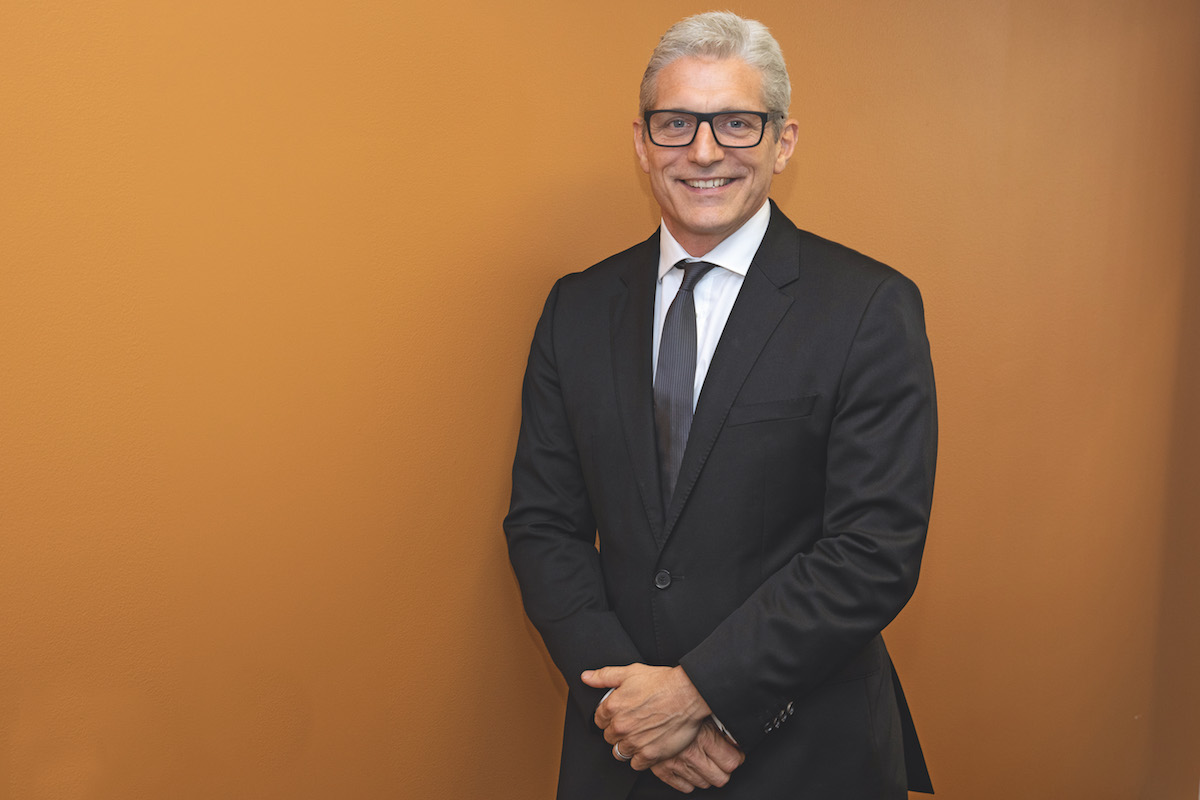 When most people think of a druid, they probably picture a white-bearded man draped in long, flowing robes, clutching a wooden staff. Perhaps someone a bit like Gandalf in The Lord of the Rings or Dumbledore in Harry Potter – old, wise and extremely powerful.

With their origins dating back to 1,000BC, the ancient druids were an educated community of philosophers, teachers, judges and religious leaders who lived in Britain, Ireland and France. In fact, they probably did look a lot like wizards. What you might be surprised to learn is that one of Australia’s oldest life insurance companies, NobleOak, originated from the druids.

So, what exactly does a life insurance company in Australia have in common with the druids? Well, quite a lot, actually. While the ancient druids are believed to have died out around 1,000AD, druidism was reignited in 1781, when the Ancient Order of Druids was founded in London. The NSW Ancient Order of Druids, later known as The United Ancient Order of Druids Friendly Society of NSW, was established in the 1850s, and in 1861 it became one of Australia’s earliest providers of protection to Australian families.

Although its name changed to NobleOak in 2011, the company continues to uphold the values of ancient and modern-day druids. “We’re the modernisation of the druids and they lived by wonderful principles,” NobleOak CEO Anthony Brown says.

With a genuine desire to better protect its clients and their families, NobleOak prides itself on putting integrity at the heart of its business. “We’re guided by what the druids were all about in the first place, which is doing the right thing by other people and treating people with dignity,” Anthony says. “We’ve taken those principles and have been delivering what the social licence of life insurance is all about – providing great quality protection and personal service at a lower cost.”

“We’re guided by what the Druids were all about in the first place, which is doing the right thing by other people and treating people with dignity.”

When Anthony joined NobleOak in 2012, he recognised the business was in need of a new strategy. “We decided to develop great quality life insurance products, reduce the commission and fixed overheads, and offer them directly at about 20% less than what they were being sold for through other channels,” he explains. “That’s the strategy we’ve been following as we’ve built up the business.” 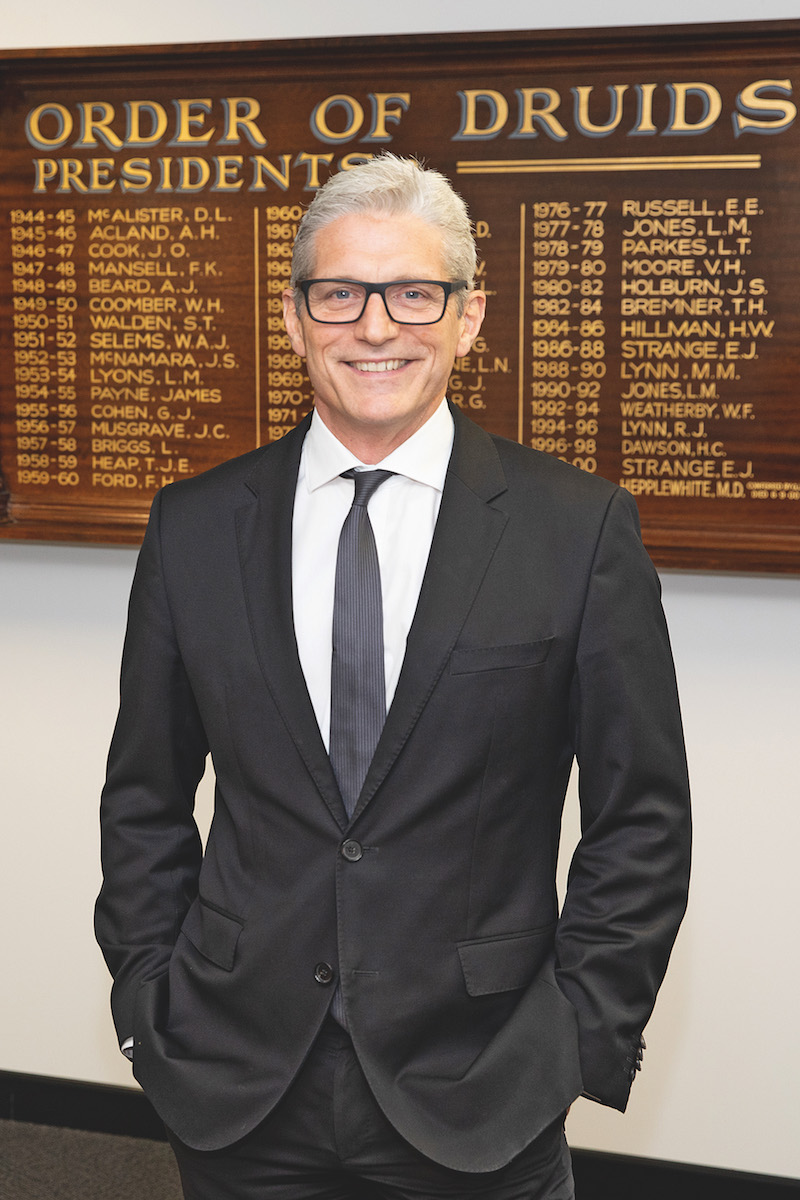 As NobleOak has grown over the past seven years, the number of employees has increased from eight to about 140.

Anthony says attracting the right talent is an ongoing challenge, along with maintaining the company’s culture.

“NobleOak is a team. You need to have people who are really engaged, connect with the culture and are willing to get their hands dirty and drive things forward. It’s vital that we maintain the integrity of our culture as we grow and continue treating customers on a personal level as we increase in size,” he says.

“I often refer to life insurance as the most unselfish product you can purchase, because you pay all the premium, but you get no direct benefit from it yourself; the benefit goes to others. It’s a selfless act.

At NobleOak, our culture is all about genuinely putting the customer first and delivering the best outcomes for the customer. We live the culture and we live by our values, so it’s not just symbolic, it’s actually the way we operate.”

Anthony says it is this culture that makes him feel content in his role. “I really believe that we have a positive impact on people’s lives. I have worked in other large corporations and I’ve enjoyed working there, but I never felt that what I was doing was really that valuable, or that I was always doing the right thing,” he explains.

“But here I feel like the products we’re providing have a genuine benefit to families and I think we do it in the spirit in which it’s intended. Plus, the team is just so fantastic, and they really love being part of it as well. I get a lot of my energy out of having such a great team of engaged people.” 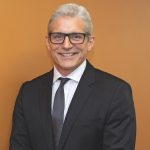