When Anthony Lim started his own insurance brokerage firm in Singapore in 1983, he wasn’t thinking too far ahead. “When people ask me, ‘How did you start Acclaim Insurance Brokers?’ I would love to tell them that I had this grand vision that in 30 or 40 years, it’ll be a great company,” he says. 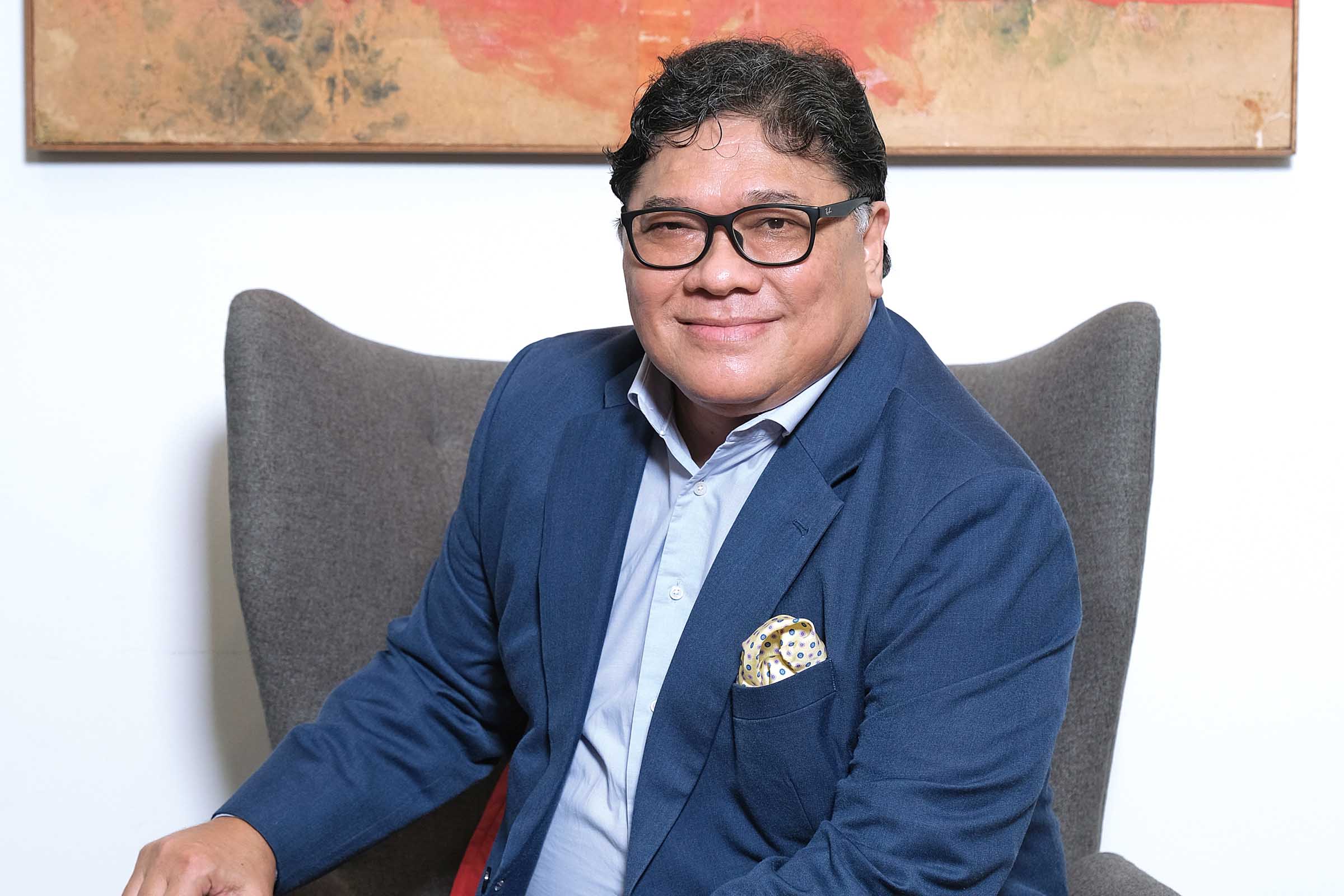 “But instead, I say, ‘Mate, the truth of the matter is that I was young, I was hungry, and if I had been any smarter, maybe I would have worked in a multinational, but maybe I was a bit stupid.’ So that’s why I started Acclaim – I was young and stupid, just trying to earn a living.”

The charismatic, joyful Executive Chair is perhaps being too self-deprecating. Anthony had already worked at an insurance brokerage – a job he had thrived in and loved – early in his career. With barriers to entry being relatively low in insurance at the time, there are worse things he could have done than start his own firm.

“I just wanted to build something,” he recalls. After founding Acclaim, Anthony quickly spotted an opportunity to make his mark by approaching small- and medium-size family businesses that had recently handed their leadership down to younger generations.

“A lot of the local businesses were pretty informal. They didn’t feel they needed an insurance broker to advise them,” he reflects. “But I was targeting businesses that had been taken over by the son – people who were closer to my generation, who could understand the value of the service of an insurance broker.”

I was young, I was hungry, and if I had been any smarter, maybe I would have worked in a multinational.

Beyond that good idea, getting established was simply about putting in the work. “The market then was not so sophisticated. It was a case of get out there and get the job done – get whatever business you can get. If you’re a small company, you’ll be glad that people have the time to give you an audience to pitch for the business,” Anthony says.

Today, Acclaim is among the largest national insurance brokers in Singapore and serves more than 2,000 corporate clients, including numerous multinationals. While rising to those heights, the company has remained independent in a market that has undergone widespread consolidation. 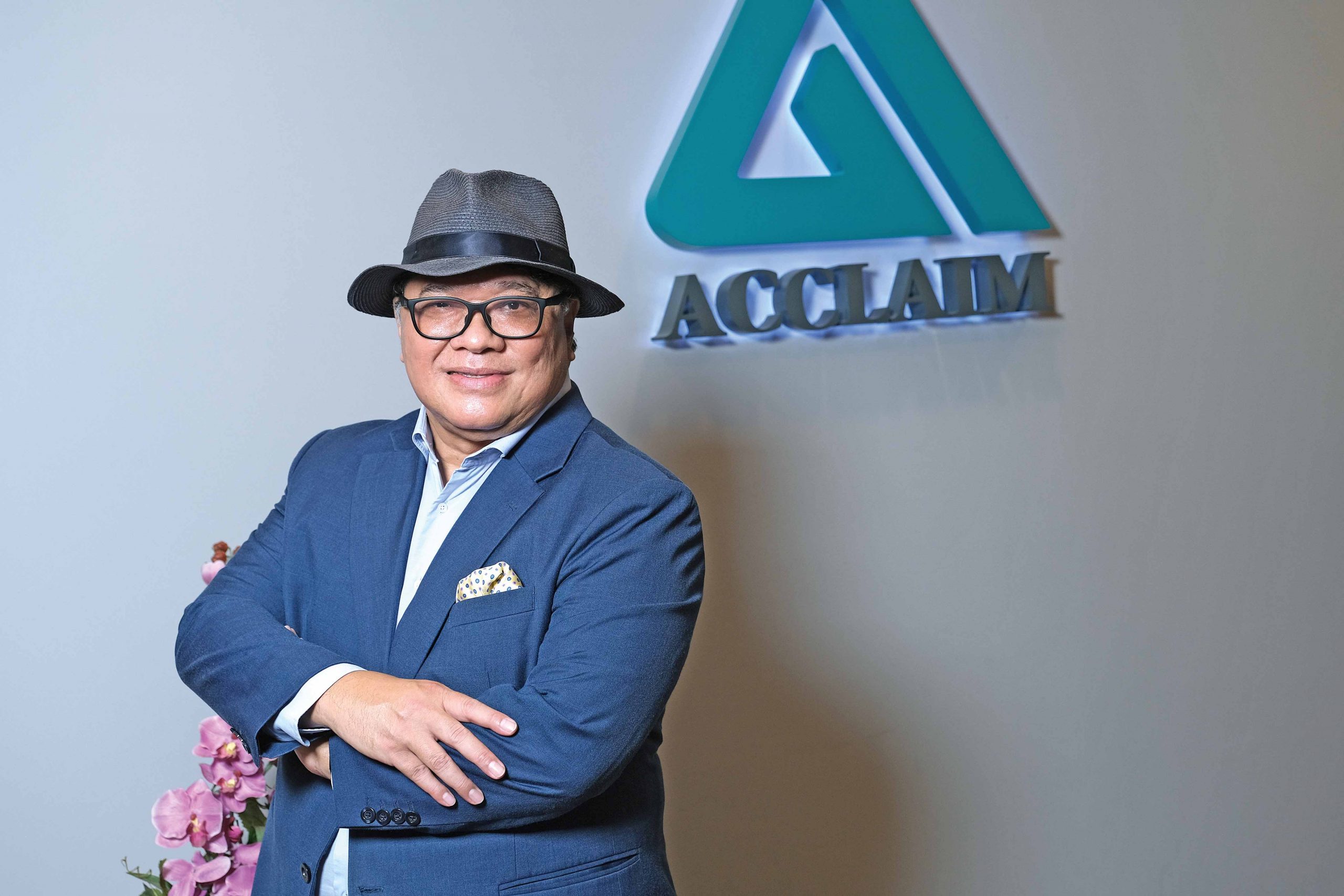 It was during his tenure as President of the Singapore Insurance Brokers’ Association that Anthony realised Acclaim would need to grow rapidly in order to keep pace with all the global players that were merging.

“I decided to be President because then I’d be the head and not the tail. I could see what the main issues were coming up in the industry,” he explains.

“Because of that, I was able to anticipate the change that was coming, and it gave me time to prepare. That really gave me the impetus and the mindset to continue to position Acclaim to be sophisticated and to be relevant to larger accounts and larger clients.

“When we started out, there were many, many large international brokers. But in the financial services industry globally, there was massive consolidation. So it kind of helped me crystallise one thought: that I have to grow, I have to build the team fast, I have to consolidate. Even if I have to do small mergers and acquisitions, it will help me.”

That put the company in excellent stead to face the COVID-19 pandemic. “When 2020 happened, our business actually carried on as normal, and interestingly, 2020 was the best year that we have had so far,” Anthony reveals.

Profits for that year were around three times higher than in 2019. At the heart of Acclaim’s success is an extremely simple strategy: go out and build relationships with people. That ethos applies to all the company’s relationships.

Its reach extends to more than 140 countries – something the firm is able to do without having its own physical presence abroad, thanks to its partnerships. One crucial partnership is with MDS Group.

Acclaim is a member of Brokerslink, a global broker network company, which gives it access to expertise and specialised resources in reinsurance, captive management and modelling. That partnership started thanks to an accidental meeting around 20 years ago with MDS Group’s CEO José Fonseca.

“He sat at the only empty seat at my table during breakfast in the hotel in London, where our global insurance conference was held,” Anthony recalls. “Our relationship grew and we bonded over the years, to the extent that we see ourselves as brothers from different parents.” 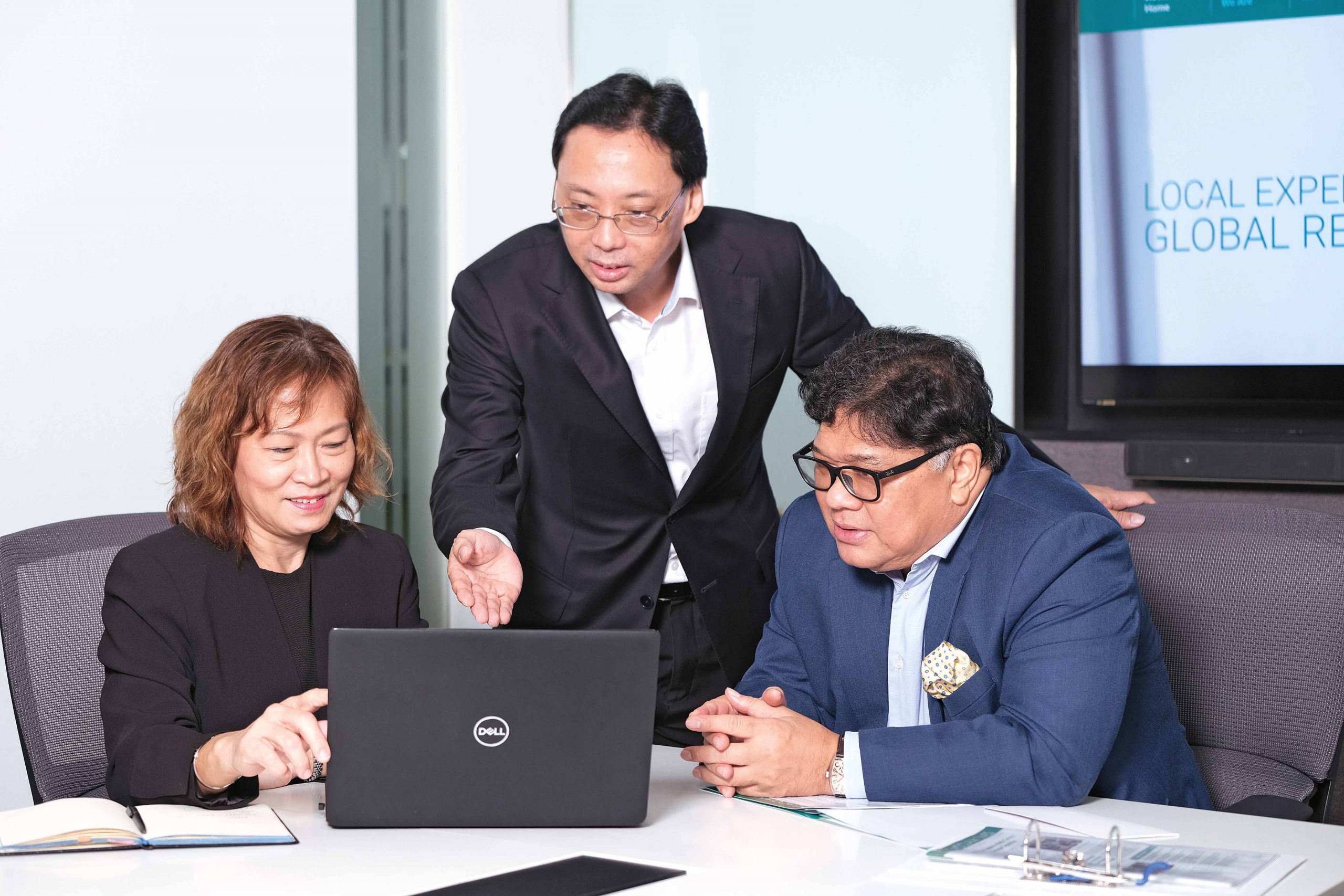 That same focus on the importance of relationships is what drives Anthony’s philanthropical work. “I see Acclaim as a platform to do good via our Acclaim-Heartware Education Fund [AHEF],” he explains.

“AHEF began in 2018, as a way for us to give back by uplifting those who face the threat of falling through society’s cracks, such as underprivileged youths who have leadership potential.

“Acclaim is an organisation that prizes and encourages innovation and challenging the status quo – it’s our intention that this same pioneering spirit will be embedded in AHEF. We sponsor deserving youth through their university education, thus empowering them to be catalysts for change in their adult lives. I believe in using business as a platform to do good.”

Looking to the future, Acclaim aims to enhance its role as a business enabler with Anthony wanting his firm to play a more active role in helping companies move forward with their goals.

“Some of them will have cash flow issues, so they are not able to get the banks to release the cash they need,” he says. “How can we help them structure a program, like credit insurance, to help with that? People see insurance as transactional, but we are trying to elevate it to a matter where the C-suite sees it as a strategic tool.”

The young man who started Acclaim almost 40 years ago could scarcely have imagined he would one day be trying to redefine other business leaders’ views of the service he provides. He was too busy trying to build something. 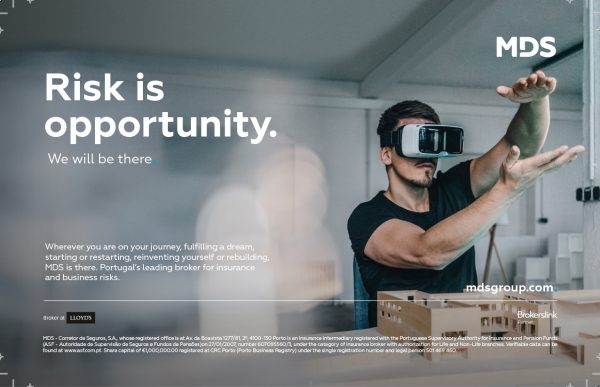