“We Aim for a Lifetime Partnership with Our Customers”: Luciano Cirinà 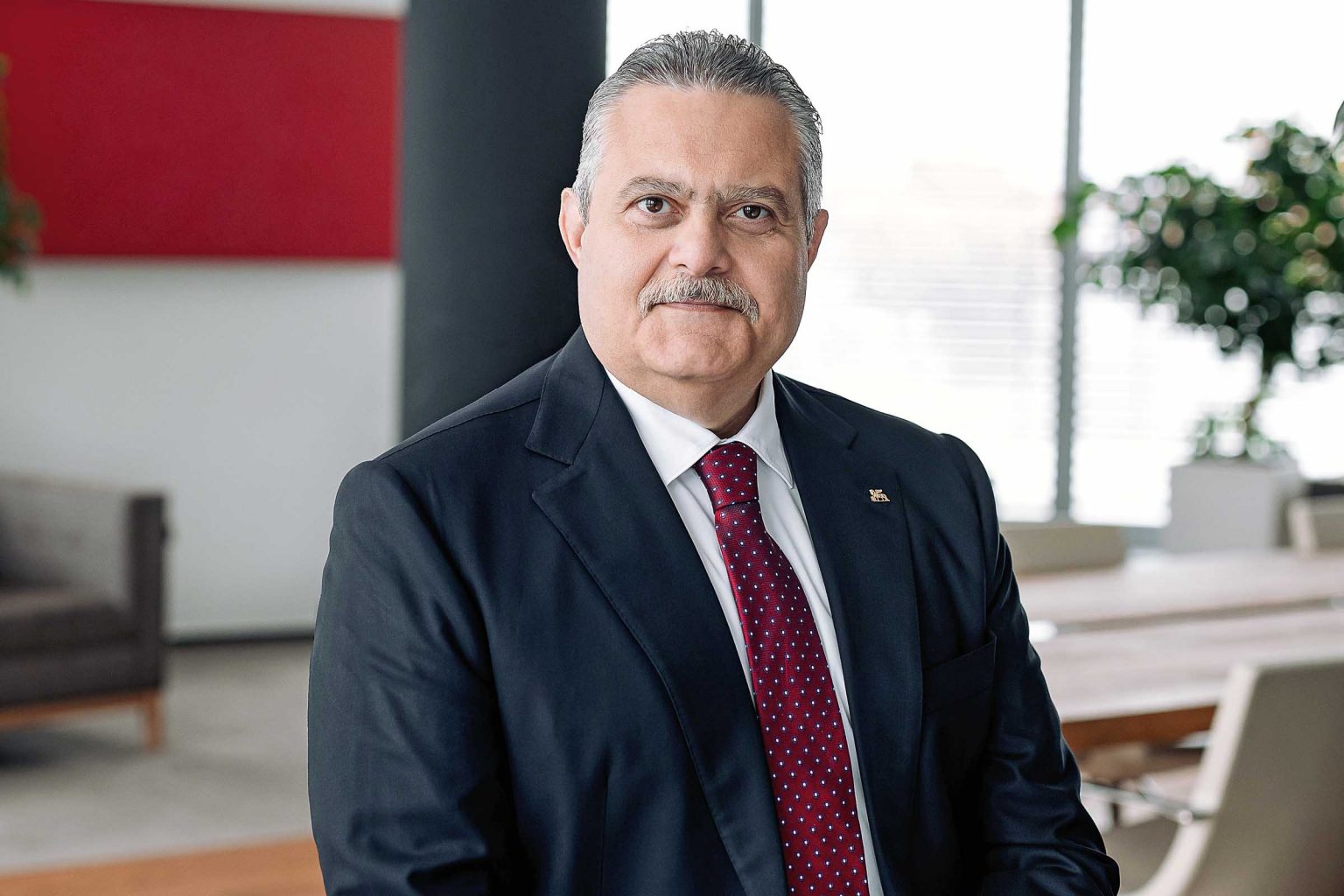 Luciano Cirinà comes from a family of sailors, which is probably why he has always had the urge to explore. When the Italian manager first went for a job at insurance giant Generali more than 30 years ago, he made one thing extremely clear: he had no desire to be stuck in the same place he grew up for the rest of his career. “I simply stated at the first meeting, ‘Look, if you want to offer me a job in Italy, I’m walking out immediately,’” he recalls. Luckily, the company was offering plenty of opportunities abroad, and he took on his first role in Munich, Germany, as a junior underwriter.

After seven years, he had worked his way up to head of Industrial Fire Underwriting. Then, it was off to Austria, where Luciano took charge of commercial risks for Central and Eastern Europe, based in Vienna, but travelling often to Romania, the Czech Republic, Slovakia and Slovenia, and later Poland, Serbia, Montenegro and Bulgaria.

In 2013, Luciano was appointed CEO of Generali CEE Holding and from the Prague regional office, he oversees 13 markets. A vast experience in different markets and cultures has shaped Luciano into the dynamic leader he is today.

“Learning through our companies to interact with several markets and diverse people was an incredible source of enrichment, personally and professionally,” he says. This is why he continues to offer similar experiences to Generali’s future leaders.

“This is now even more important than in the past; it is fundamental to increase the skill set through mobility,” he insists. “It’s crucial to encourage young people to have a look at different markets to see the same things done in different ways, to open up the mind and create flexibility. If you are stuck in the same environment, always doing the same thing, it tends to be limiting.”

Generali policy is scouting people at an early age and training them, rather than relying too heavily on recruiting in the market. “We invest a lot in young talent and form the next generation of executives,” Luciano says.

It’s lovely to sit down and remember the old times, but even more important is to give this pioneering spirit to the next generation, to make sure we continue with this success.

Generali CEE Holding outperformed competitors in its region with its 2020 financial results, posting a total operating result of €916 million, up 4.7% on the previous year.

“We are definitely proud that we were able to contribute a lot in proportion to our size. We produce roughly 10% of the group’s volume of premiums, and we managed to contribute more than double to the overall result,” he shares.

“But what I’m even more proud of than the pure numbers is that we’ve been constantly delivering at a very high level since 2013. These figures are the result of ideas, improvements and activities prepared over the years”

The pursuit of steady improvement, and the impulse to always challenge oneself, is rooted in Luciano’s leadership philosophy. He used to play rugby and learned then that even after an incredible victory, it was important to sit down and look at your performance to figure out what could be done better next time. “Only then can you go and celebrate,” he says.

An important area of development for Generali is digitalisation. However, Luciano remains suspicious of the idea of making such a transformation for its own sake; he believes it is important to keep a sharp focus on exactly how and why the changes can benefit the clients and the company. 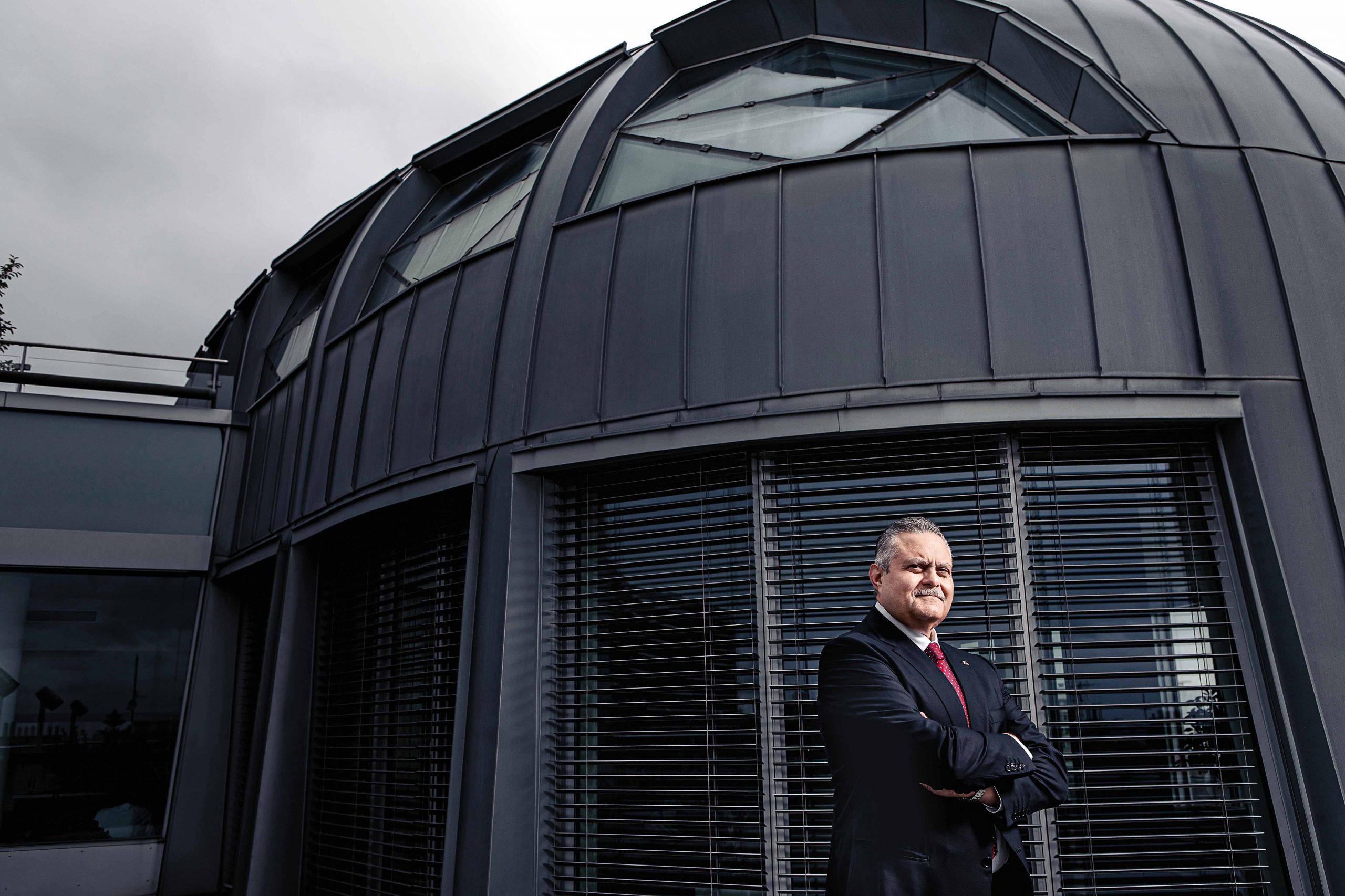 “We don’t digitise because it’s trendy to digitise,” he asserts. “We do it because we need to assist better and quicker for our clients. If we do not have a Group strategy focused on the Lifetime partnership with our customers and distributors, if we don’t start from that, then in the end, somebody else will be cheaper and clients will leave. We need to make ourselves unique through the way we interact.”

According to Luciano, this process involves a careful long-term plan to improve processes, products and touchpoints with clients. Within the overall Group strategy, Generali CEE Holding has launched Lion Power, a regional digital acceleration program that focuses on each client’s interaction with the company at every level, from sales to advisory and claims.

“In the end, the stress test for the insurers is when something happens. It’s easy to sell, but the moment of truth is when you are in trouble. So we aim to ensure the best services, now available even remotely,” he explains.

When the COVID-19 pandemic hit, all 13 countries of the region managed by Luciano were already digitally equipped and, therefore, they were able to switch to a remote working approach in just two days. The company also introduced a remote claims service allowing clients to use a smartphone to log into their account and send a video of their damaged car or house.

“Once we introduced this service, there was no turning back. We cannot tell our clients to stop using their phones and come to our claims centre physically between 8am and 2pm,” he says. Improving the client experience is not just about staying ahead of the competition in the insurance industry. Customers used to a certain standard of convenience and certain ways of using digital tools on their phones are now demanding the same from every industry.

“We have to follow the changing customer behaviours, because if you are interacting digitally, the benchmark is the last interaction the client had, not only in your industry,” Luciano points out.

“If they’re really satisfied about something from another industry and they have an interaction with you that isn’t pleasant, it won’t matter if you’re the best in your industry.”

Generali is celebrating its 190th birthday this year. The company has survived countries splitting up, empires breaking down, two world wars and the loss of its markets in countries that became part of the Soviet Union. When Luciano began helping the company re-enter Hungary, he was starting from scratch. Now, Generali is the market leader there. 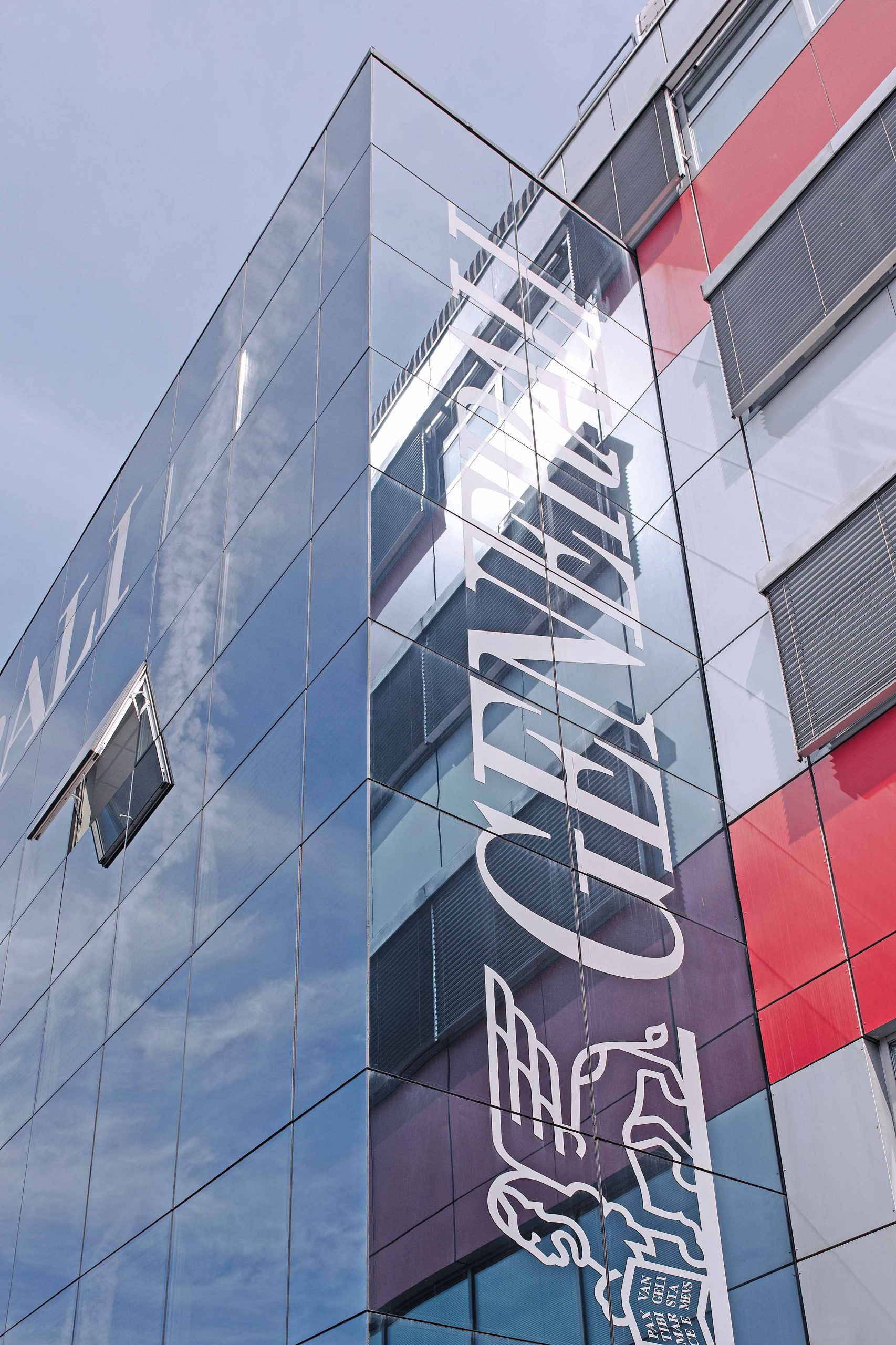 “It’s lovely to sit down and remember the old times, but even more important is to give this pioneering spirit to the next generation, to make sure we continue with this success,” he says.

As Generali moves forward, it will be the clients who stick by it that will ensure future successes. This is why Luciano is so committed to building trust. He would rather give a client honest advice, even if it means not selling them a product.

“If you talk to the client and say, ‘Look, you can buy it, but to be honest, you don’t need it – rather concentrate on this product that suit your needs,’ then you earn their trust,” he reveals, adding that is likely they will remember this transparency when they really need help. “If you are there in the right moment, they are clients for life.” 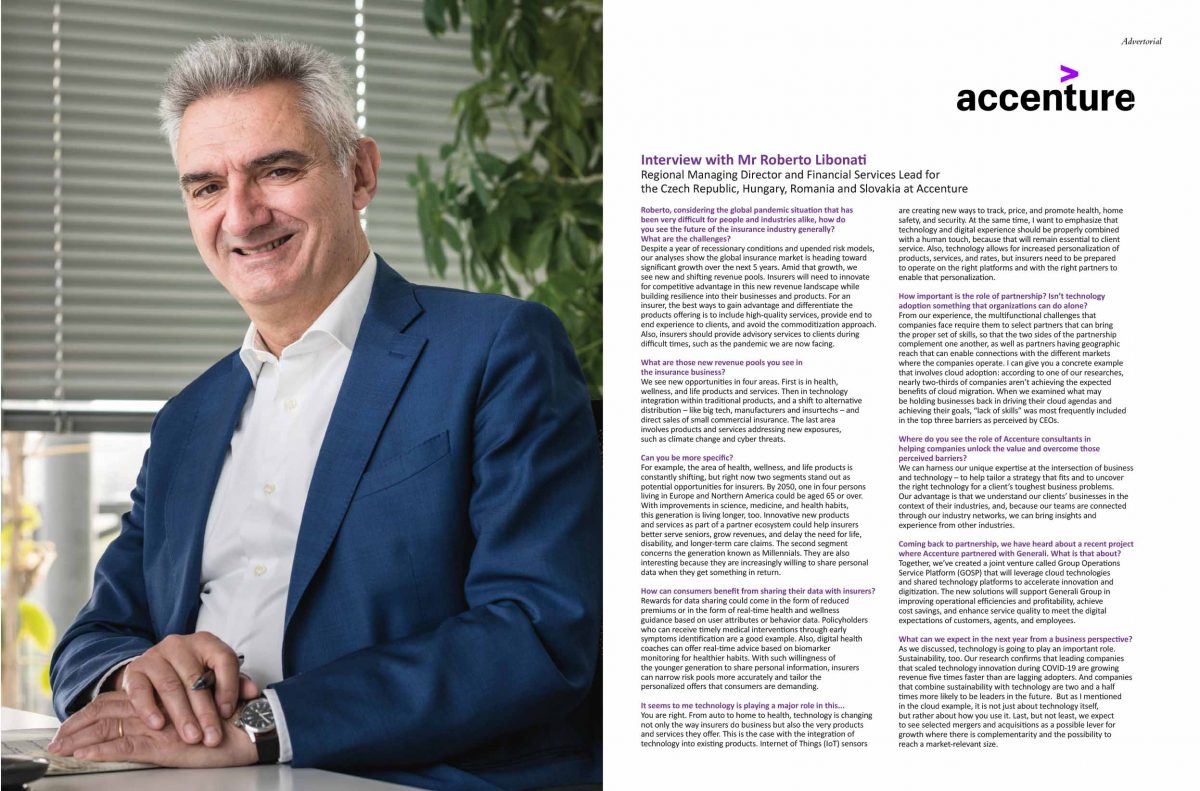