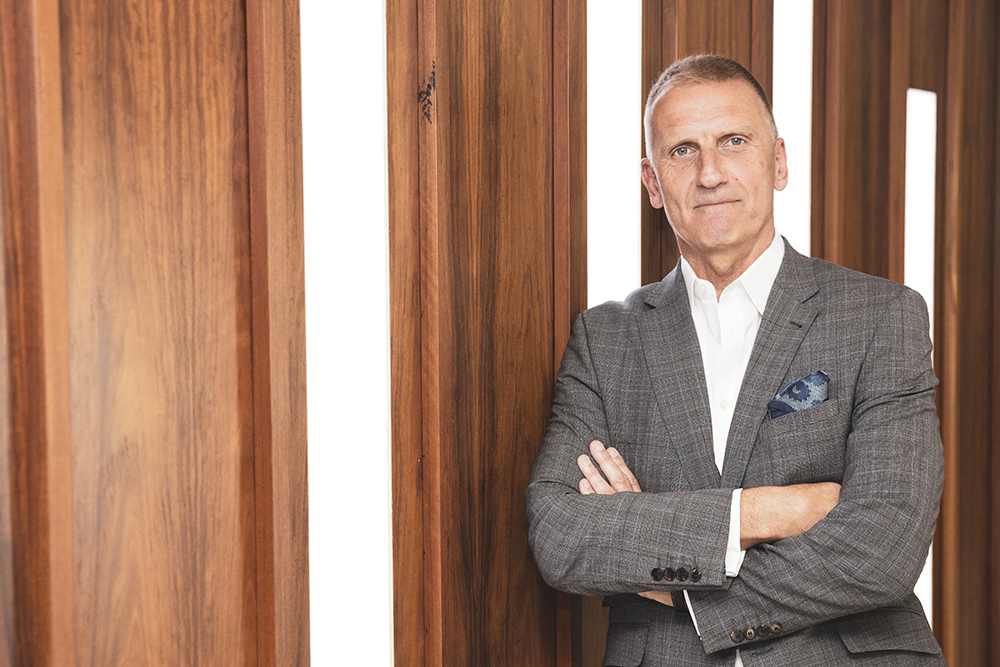 Try looking at it from another perspective. It’s a return on investment you never want to make. Business insurance lies in a cost centre that doesn’t deliver a return – until it’s really needed. Then it changes everything for those who call on their policies after a setback, says Rohan Stewart, Group CEO of PSC Insurance Group.

“You’re there to help people, particularly at their time of need – you’re trying to protect their assets and their wealth,” he says.

“When they have their moment, we deliver, and you see the real benefits of it because it generally puts people back into a position they were in prior to having a loss. There’s certainly a feel-good aspect to it when you can help people in their moment of need.”

The COVID-19 pandemic created many moments of need around the world as lockdowns forced businesses into uncharted waters, and sharpened the focus of senior executives on inherent weaknesses in their organisations as economic activity was seriously curtailed.

It was a catalyst for change, restructures and even reinventions to stay afloat. Insurance was one agent enabling that. PSC Insurance Group comprises a network of companies across Australia, New Zealand, Hong Kong and the UK, with about 1,400 people working under the PSC brand or in businesses owned by PSC.

This significant geographic spread of businesses and clients gives it the capability to ride out negative impacts in different parts of the world. “We don’t have all our eggs in one basket; we have a good geographic and client demographic spread,” Rohan confirms.

The Group has weathered the pandemic with its broad spectrum of client industries. While some clients have suffered setbacks, Rohan points out that many of its customers are based in sectors such as construction, engineering, mining, agriculture, food, transport, logistics and health.

“Certainly businesses have closed and won’t return – there’s no question of that – but the great majority of our clients have been able to negotiate their way through it,” he reveals.

“We have a lot of business in areas that have actually been doing well during this time. Mining has continued. They’ve tried to keep the construction industry going. Agriculture and food are having a boom season. The health sector is always strong, so we’ve been lucky that we’ve only had parts of our business affected.

With about 30 locations across Australia, Rohan says PSC could be labelled a “decentralised, clientfacing business”, with branch offices, authorised representatives and joint venture partners in the field.

“We try to keep the offices to no more than about 30 or 35 people,” he explains. “In Australia in particular, we don’t like them bigger than that because we don’t want people managing people managing people – we want them always close to a client, accountable for their business and its performance, so we keep the mantra going; don’t aggregate offices and build larger operations.”

Since the business was founded in 2006 – with five people and A$800,000 of revenue, Rohan recalls – the business has seen continual organic growth, with a number of judicious acquisitions, through its singular focus on client service.

This has spawned what Rohan calls a PSC DNA – a results-driven culture of growing the business year on year, building its client base through acting in the best interests of clients in everything it does, alongside revenue and profit growth.

“We run a business that is effectively a group of people connected to clients. Those clients like our proposition, the service and the outcomes they get from our people,” he says. “By running a decentralised business, we find we have a large group of empowered people. We say to them, ‘You run the front of house and focus on your client. You do the best thing by your client.’ We centralise the back office part of it: the finance, the treasury, the compliance – all the non-sexy things that can distract people from focusing on the client.” 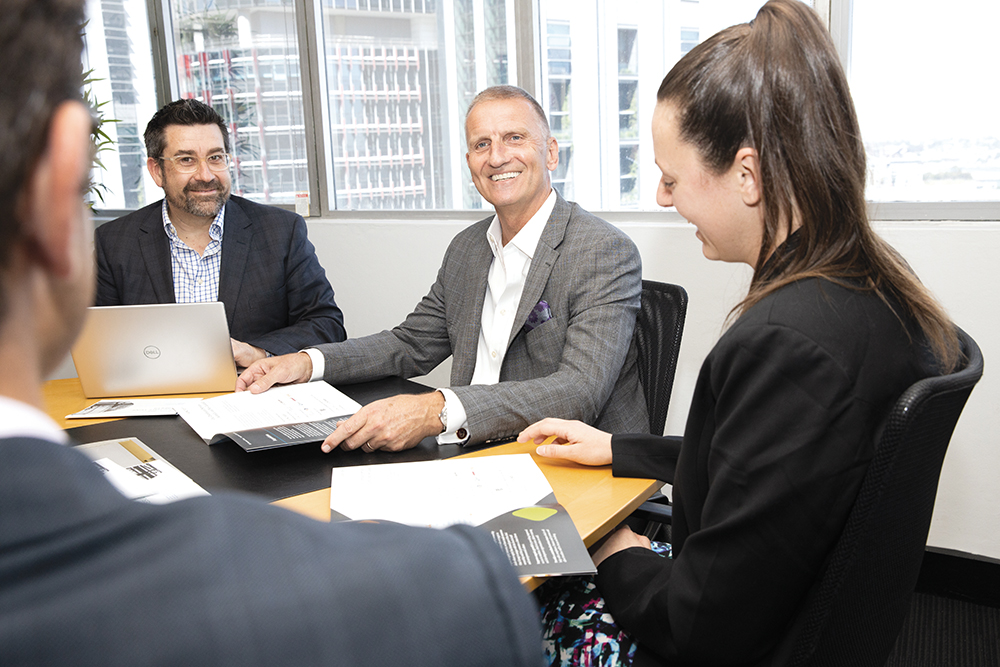 Ultimately, Rohan adds, the underpinning tenet of PSC’s business structure is everyone is equal, regardless of their role. His decades of watching and learning taught him that it is people who make a business.

By helping people to be the best they can be, he is confident the results will take care of themselves. “The worst thing you can do is treat people poorly,” he asserts.

“If someone treats another person poorly, talks down to them or considers themselves more important, we tend to ‘let the air out of their tyres’ very quickly. We’re about being empathetic and supportive. Everyone has a role to play. No one person can do their job without the contributions of others. There’s a whole team of people helping to deliver the outcomes that make sure the client stays with us over a number of years, which is the key thing we’re trying to achieve.”

You need to know your numbers; you need to understand your profit and loss.

Rohan’s leadership style is geared around supporting and encouraging the people he works with to get the best outcomes for them, he says, and knowing when to step back.

“I worked for Zurich Financial Services for many years as an underwriter. I think my experience at Zurich ultimately was more about going into businesses where they had a problem, so I was what you might call a Mr Fix-It,” he reveals.

That ethos extends to acquisitions of companies that may show sound financial fundamentals, but might differ in cultural values. “We make sure that the due diligence process has all those things aligned. If we satisfy ourselves on the people side of it, then we move ahead and try to finalise a deal,” Rohan says.

“Matching people with the way we run our business is equally as important as the financial side. We’ve not backed deals because the people might run a good business, but we realised that culturally, they’re not aligned to us.”

Surpassing four decades in the world of insurance, Rohan can look back with real satisfaction on his career; however, it wasn’t a foregone conclusion. He considered banking when he left school, but that never eventuated. 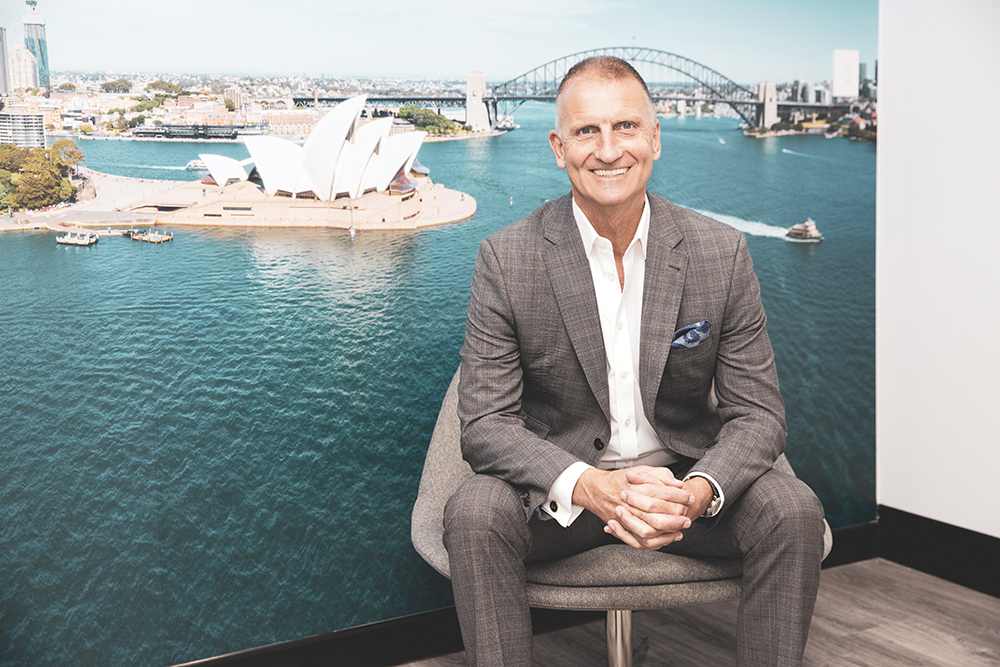 “Like most people in insurance, I just fell into it, to be honest,” he admits. “I don’t know many people who say they want to get into insurance, which is part of the problem with it. We don’t promote it very well as a profession. It’s actually a fantastic industry to be part of. I jumped in as an office boy at an insurance broking firm as a 17-year-old. That was more than 40 years ago!”

But Rohan suggests that the best advice he ever received was from his existing business partners. “You need to know your numbers; you need to understand your profit and loss,” he shares.

“If you understand those fundamentals and are intimate with them, you can spend more time helping and developing people, because you know your backyard. “It gives you freedom in so many other aspects of your role.” 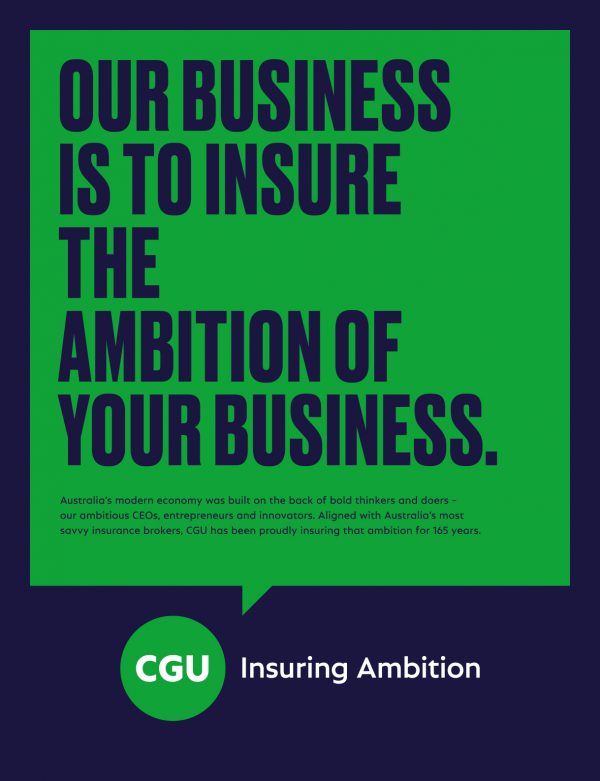 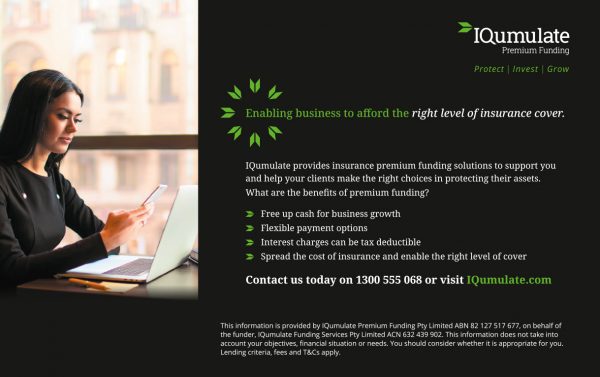