Less than 10% of the population in the Philippines have any form of insurance. Many eye it with suspicion and prefer to take their chances while others can barely afford to feed their families, so monthly premiums are out of the question. The insurance penetration rate is only 3%, half the global average, while nearly one in five live below the national poverty line. If the main breadwinner becomes incapacitated or a natural disaster strikes – as they do too often – the implications of being uninsured can be catastrophic.

Fortunately, the situation is gradually improving thanks to a voluntary scheme, initiated by Lockton Philippines Insurance & Reinsurance Brokers, called micro insurance that allows the poorest citizen to pay a very low premium – from around US$2.50 a year – to cover their basic needs, provided they are members of the Home Development Fund more commonly known as Pag-IBIG Fund, a government agency whose membership basically constitutes the entire workforce of the country.

According to Lockton Philippines CEO Vic Valledor, the scheme has been a lifesaver for those most in need. “It’s been a very effective strategy to help those on low incomes guard against disaster,” he tells The CEO Magazine.

“Premiums are affordable and only essentials are covered such as hospital treatment, fire damage or ambulance costs.” The results have been extraordinary, bringing hope and security to millions trapped in a cycle of despair, something that Vic says has been critical to the country’s economy.

Lockton, the world’s largest privately held, independent insurance broker, serves more than 60,000 clients in over 125 countries, with its global headquarters in Kansas City in the US where it was founded in 1966.

Its commitment ‘to provide the most uncommon results and service in the most common business’ seems to be working as its clients have spent more than US$29 billion on premiums with a retention rate of 96%.

Vic has spent his entire career in the insurance business. He established Lockton after an eight-year spell running Citi’s brokerage operations in the Philippines. When Citi decided to give up its insurance arm to concentrate on banking, he entered a joint venture with the former directors of the insurance business, which became the local operation of Lockton.

We’re answerable only to our clients.

The CEO puts its phenomenal success ever since down to having the best people working for him and fostering an inclusive culture, something few major rivals can claim. Lockton has a fiercely loyal workforce, with the lowest attrition rate in the industry. “In fact, the few that do leave often ask if they can come back,” Viv smiles.

“I get emails every single week. I’m the only CEO who says that anyone, even the janitor, can come into my office if they want to talk to me.

“I’ve told my secretary not to screen anyone. Maybe that’s a reason why people like it here. Plus, we’re very big on training. When I was just starting out being sent to a seminar was a big deal. I mean, if your boss tells you that, ‘Hey, you should attend this course,’ then that means you’re destined for great things because there’s a queue of employees salivating for that opportunity.”

The extensive training programs and passionate go-getting culture helped the firm weather the COVID-19 storm better than most. Vic has no sympathy for the rival brokerages who struggled to cope. “Our business is insurance and we’re supposed to deal with uncertainties,” he points out. 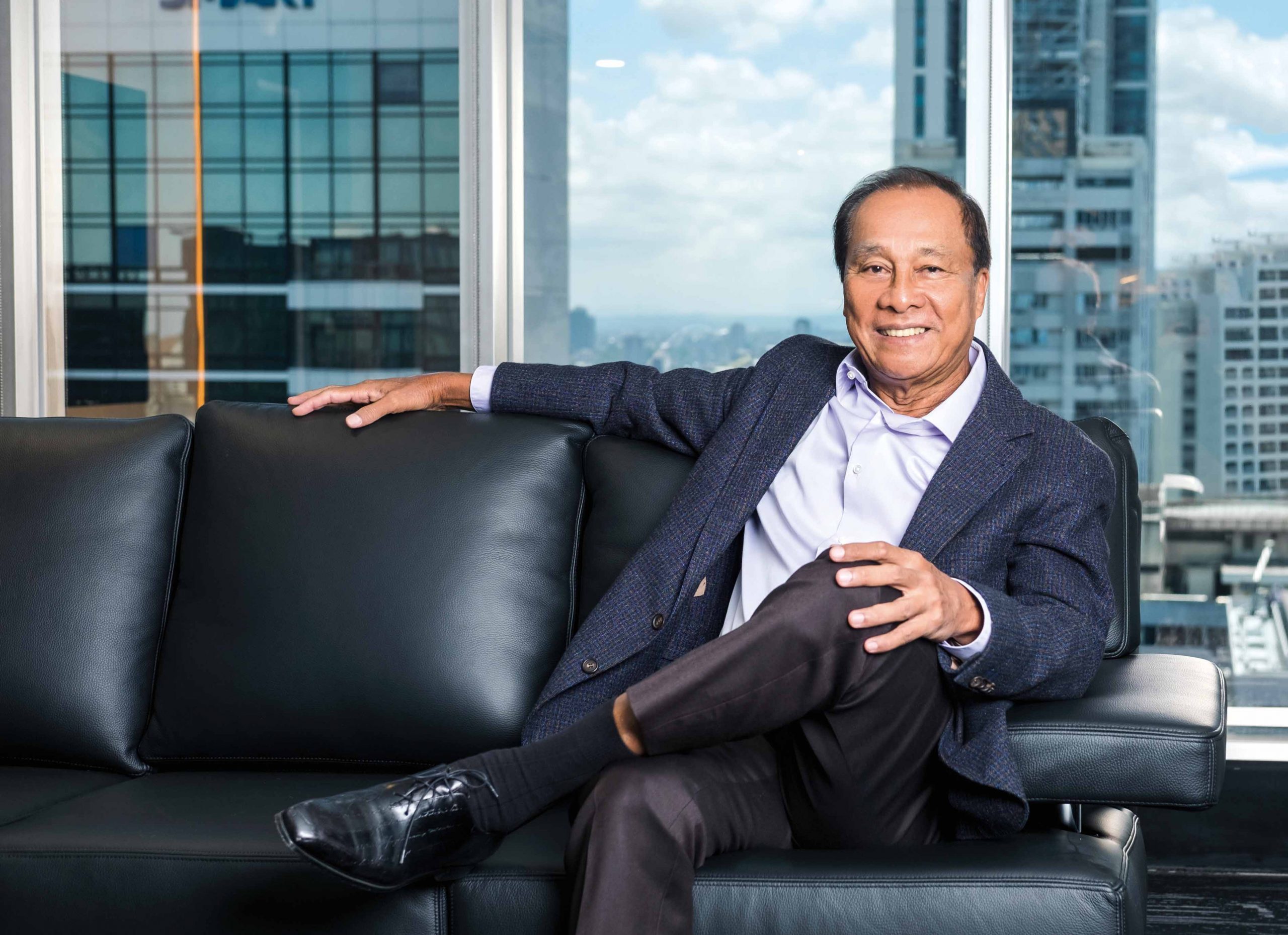 “So when this pandemic happened utterly unexpectedly, we had a business continuity plan to lean on. “It’s where the training, expertise and commitment of my people really came into play. This is a service business, so we had to look after our customers in the same way we had before the pandemic because it’s no excuse to say that it was unexpected. It’s our job to deal with the unexpected.”

And deal with it they did, delivering better results than the previous year despite the upheaval and uncertainty. “If the financials are anything to go by, then we did quite well. And you know what? I have yet to hear a single client complaining, ‘Hey, how come you’re not able to provide the service you used to?’ So we haven’t just been meeting expectations, we’ve been exceeding them.”

Not that Vic’s complacent about the challenges ahead, particularly as the industry has entered what is known as a ‘hard market’, where uncertainty and reduced investment returns have caused increased premiums and a reduced capacity for many types of cover. Underwriters have become more risk averse, insisting on tighter regulations to minimise potential losses.

“The last hard market I remember was sometime in the 90s, and this one is even harder than it was back then,” Vic reflects.

“Normally it serves the brokers well as rates are going up so we only have to hold onto our existing accounts to see growth of 20–30%. “But what we’d like to project to our clients is that, ‘Hey, this is a hard market and we don’t want to take advantage and want you to understand that we’ll always be there to ensure you get you the best deal.’”

The client-centric approach runs through the heart of the company, but not everyone is happy about it. “We follow the mantra that we’re answerable only to our clients,” Vic says. “If they need anything, they get it, and they can call me anytime. It’s not easy. Even my wife sometimes complains, but there’s a price for everything.” 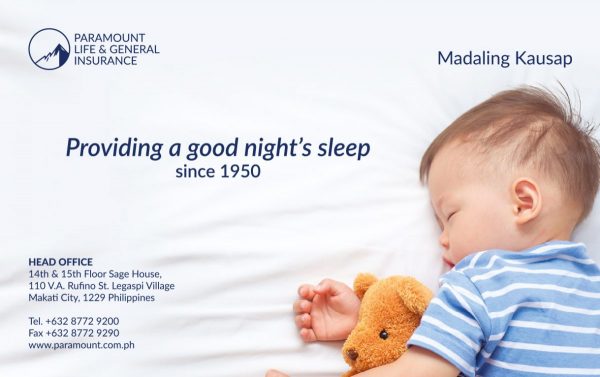