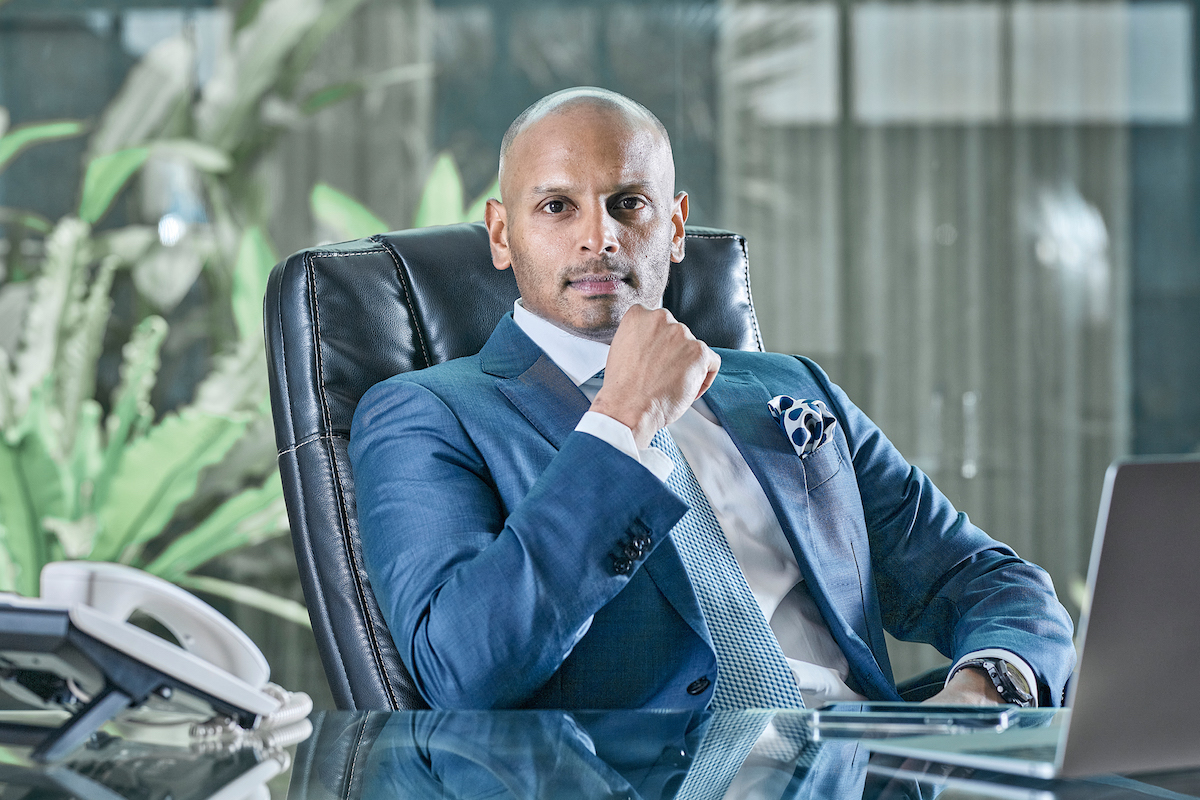 So, when it came to forging his own career, Aditya, now Joint Managing Director of Nippo’s holding company Indo National, set off following in their footsteps before devising a plan that would allow him to make his own mark.

He started out at Apollo, working his way through several different roles over the course of two years. However, in 2012, he decided to make the move across to Nippo, driven by his fresh vision for the brand and the challenge it presented. Once on board, Aditya was determined to grow the almost 50-year-old business.

“It’s very stable and it’s consistently been the number two player in terms of market share in India competing with two larger international brands,” Aditya tells The CEO Magazine. “I saw an opportunity to grow a business with some fresh thinking. I’m a third-generation entrepreneur.”

Apollo Hospitals was already steadily growing by an impressive 20 per cent each year with a large team taking care of business. “Nippo, on the other hand, was purely a battery company and the battery market is pretty much stagnant in India at around INR1,500 crores [US$202 million],” he shares. 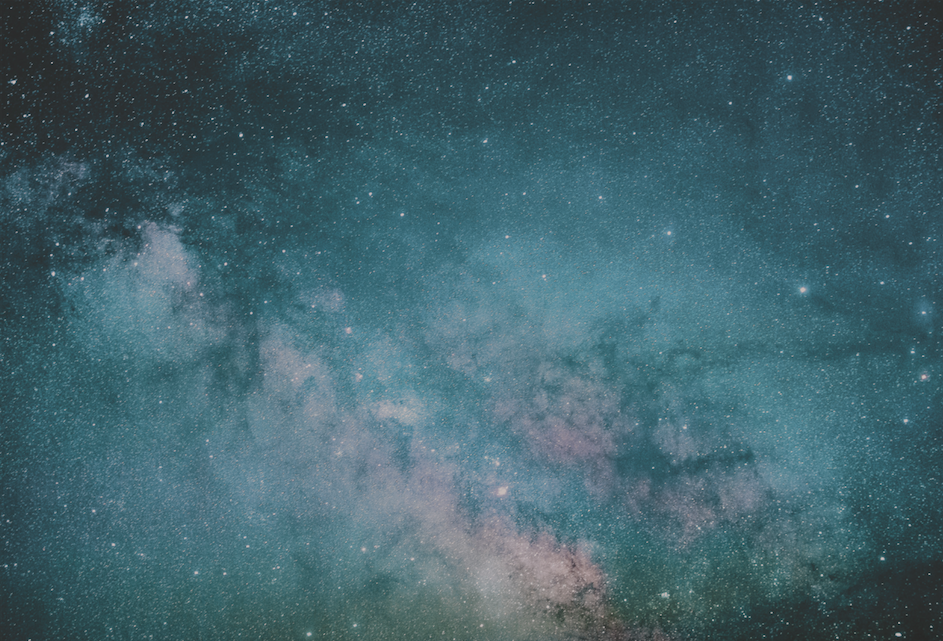 “Nippo was such a strong brand it could be easily leveraged to become more consumer-oriented where we could bring in more electrical products in particular.” GROWING A CONSUMER BRAND Since Aditya came on board, Nippo has ventured into mosquito bats, torches, emergency lights and power banks.

“We’re doing multiple other things,” he says. “That was one of the primary reasons why I moved into Nippo.” He felt the company had immense potential as a consumer brand, thanks to its solid history and strong brand recognition. “Nippo, the brand itself, is extremely trusted,” he stresses.

Brand intelligence firm TRA Research recently ranked it 111 out of the 1,000 most trusted brands in India, and number one in the consumer battery category.

“We’re also in the process of engaging McKinsey on a longer-term basis to identify niche consumer products that can fit in every single Indian household. We want to do something niche but also something that consumers will take up. With today’s rapid urbanisation and a lot of online sales, there are many categories that we’re considering.”

Thanks to this fresh approach, the prospects for the company are now much brighter, according to Aditya. “We see Nippo becoming a INR2,000-crores [US$267 million] revenue company standalone in the next five to six years by adding these new products and also using our distribution network to distribute other products. We cover more than 2.6 million outlets in India.”

The opportunity to grow Nippo as a consumer brand was not its only appeal for Aditya, however. He also had big plans to diversify the company into a “sunrise sector” – a burgeoning sector or business in its infancy stage that shows promise of a rapid boom. So, after much deliberation, the Nippo team decided to enter the fields of aerospace and defence – both areas which Aditya is passionate about.

We see a bright future for India in the aerospace and defence market, which is projected to be at US$70 billion by 2030.

This led the company to make a major acquisition. “Over the course of a few years, we looked at multiple opportunities in the area and, in 2016, we acquired a company called Kineco, which produces advanced composite parts for aerospace, defence, railways, marine and industrial products,” he says.

Tackling the company culture was one of the first tasks awaiting Aditya when he walked through the doors at Nippo. “Before I joined Nippo, it was a very big company. Everyone had been there from the beginning, so for 30 years plus,” he explains.

“So one of the biggest challenges for me was to reinvent the culture, because if you have all these strategies and the culture doesn’t match, it’s not going to happen.” As it gradually transformed into a “multi-category, consumer-oriented” company, Aditya and his team put significant effort into overhauling its culture to support the transition.

“We did a lot of things in terms of cultural change,” he recalls. The more traditional performance management system where employees were incentivised for high performance was revised.

“We started to create a high-performance culture which captured a range of dimensions like performance orientation, pride of association with the brand, clarity, engagement and review efficiency,” he says. 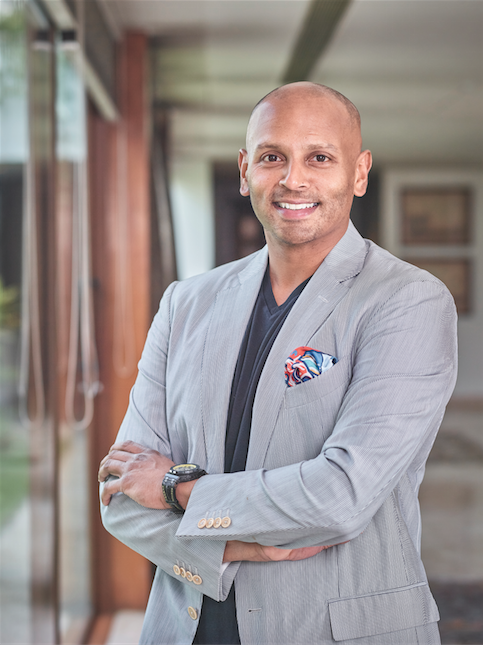 “I think that’s one of the highlights and also one of the most difficult things that we have had to do.” Incorporating Kineco was an entirely different kettle of fish. “We were quite fortunate because, at the time, the company was very small,” Aditya shares.

“So, rather than just focusing on capital, we brought in multiple systems and created additional business units. We created COOs for each business unit so it was never divided into railways, aerospace, defence – it was all just one small company. It was definitely an easier challenge, but a challenge nonetheless.”

With Indian railways expected to grow exponentially over the coming years, Indo National is confident that Kineco is well placed to play an important part in this sector too. ‘There is a rapid modernisation happening in Indian railways,” Aditya confirms.

Just this year, 5,500 kilometres of track are being privatised, attracting increased levels of participation from both domestic and foreign private players. The government is also targeting complete electrification by December 2023 and hugely hiking its investment in the railways in the 2021–2022 financial year.

“So we’re really looking forward to being a part of that full modernisation drive,” he says. Metro Rail is also growing in India, creating even more opportunity for Kineco.

“This helps us to take part in both international and domestic programs. Our aerospace business is almost 90 per cent export whereas railways is the other way around. It’s 90 per cent Indian and just 10 per cent export, but eventually the other nations will start coming back.”

In terms of aerospace, India is already the seventh-largest civil aviation market in the world, with projections showing that it is expected to become the third-largest global aviation market within the next five years.

“We see a very bright future for India in the aerospace and defence market, which is projected to be at US$70 billion by 2030,” Aditya explains. “India is actually one of the largest importers of defence equipment in the world so the Indian government wants to localise a lot of that production. That is an extremely good opportunity for us and already we have taken part in multiple Indian defence programs such as missile systems, sonar domes for warships and much more.”

The company strategy is equally focused on government and private projects. “The government orders don’t come as frequently as the private ones, but the programs that you collaborate on with the government are very lucrative because really you’re one of the only suppliers,” he shares.

As for so many other companies around the world, COVID-19 presented a unique challenge for Indo National, but it is one it appears to have overcome. “Surprisingly, Indo National logged its highest ever standard of revenue building during the pandemic,” Aditya reveals.

“That’s not only because our sales force and reviewer teams went out of their way to perform, but also because of the rising demand for batteries and many of the gadgets that the batteries power like oximeters and thermometers.” But through it all, the company’s top concern was taking care of its people.

I saw an opportunity to grow a business with some fresh thinking.

“We empowered all of our employees to seamlessly transition to working from home,” he recalls. “We also implemented an online dealer management system so we could still conduct serious business transactions with dealers. On top of that, we extended additional credit to our distributors to accommodate all our trade partners.”

While many companies opted to halt advertising during this uncertain period, Indo National instead went the opposite way. “We had just signed a major deal with Indian cricketer Rohit Sharma to promote our products,” Aditya says. “So, we went ahead and advertised, which also helped in pushing our battery sales and other products.”

In terms of building up both of Indo National’s businesses, partnerships have always been critical – a strong reflection of its family foundations. “As a family, it’s always been our ethos to have strategic partnerships and stable partnerships,” Aditya stresses.

“When it comes to our suppliers, we always aim to achieve a win–win situation with them and from day one, we’ve been outsourcing our torch lights to two or three different vendors who have been with us for more than 20 years.

“These suppliers have been with us from the very beginning, and we’ve asked them to develop all our different products, such as our mosquito bats, so that their growth is matched with our growth. We help them develop the products, we buy the moulds and we oversee the full quality control process, so that we both benefit in the end.” 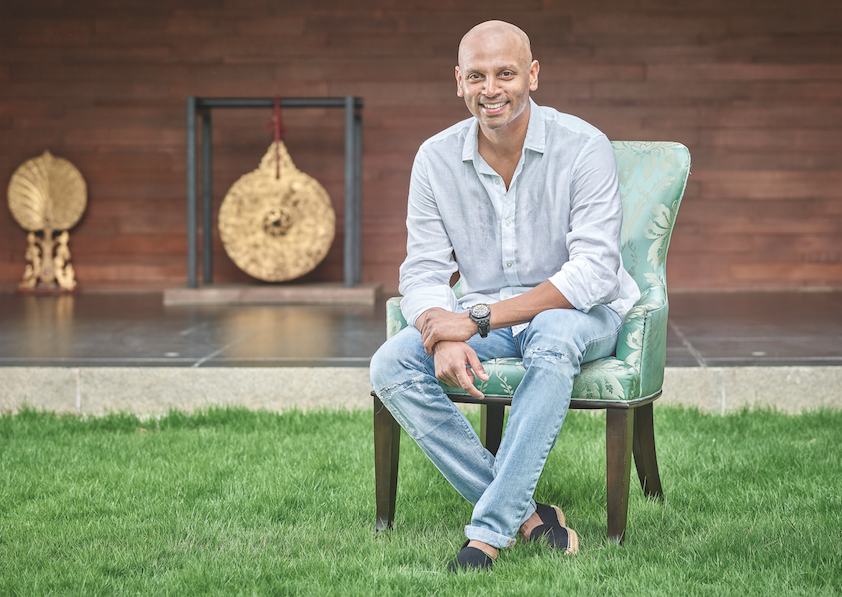 Its extensive network of dealers, built up over many years, has also played a key role in ensuring Indo National’s success, according to Aditya. “This is a global company that’s been around for almost 50 years so that’s definitely one of the main things that differentiates us,” he reflects. “That really sets us apart in terms of reputation, trust and in terms of the products and programs that we execute.”

“We wish Aditya Reddy the very best on the journey ahead and offer our endless support for his vision, which has been built on a foundation of strong values, dynamism, wisdom, courage and, above all, big power to dream!” – Precision Plastics and Moulds 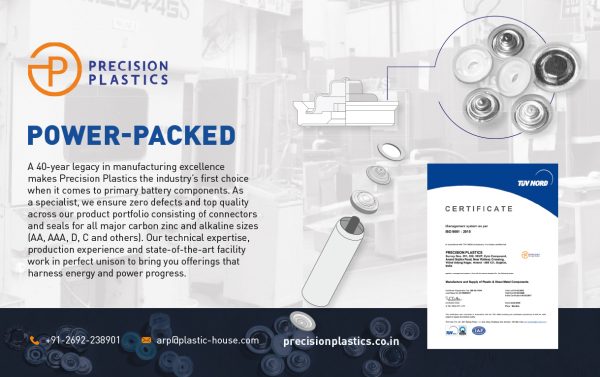 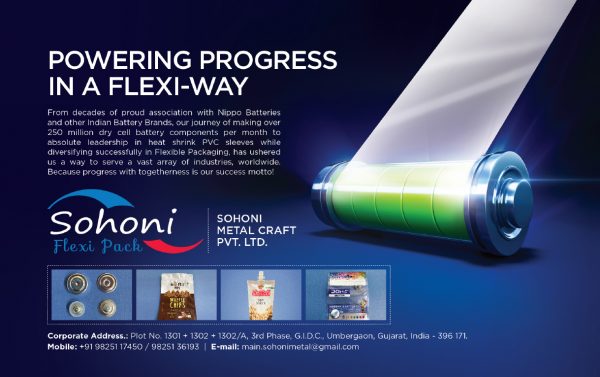 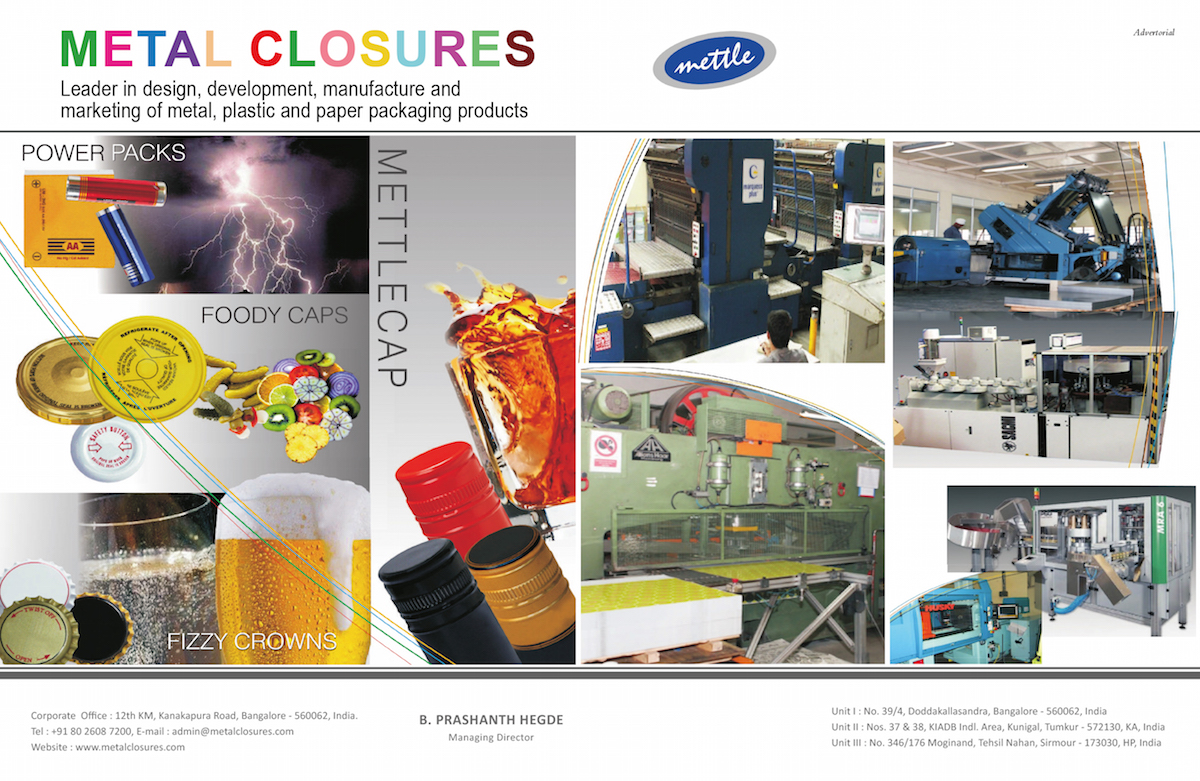