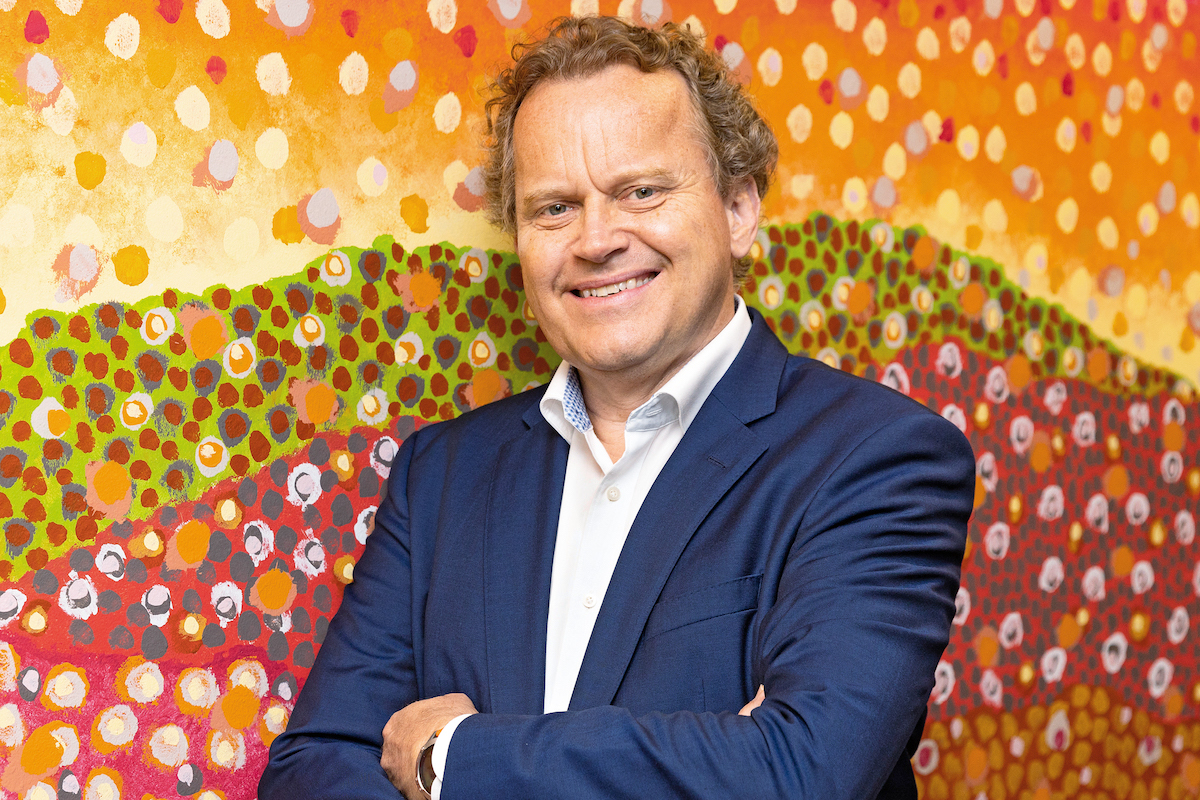 When Alexander Lang joined Smarter Communities, Australia’s second-biggest strata management company, he didn’t just set out to revitalise its fortunes, he set out to revitalise the entire industry. Having worked in major law and engineering firms, he was used to ensuring customer satisfaction through high professional standards, but what struck him about the sector he’d joined was the lack of standards to adhere to, and the negative impact non-regulated practices had on customers.

“It’s a fragmented business with only a few big players, and for the majority of the industry there is no consistent professional approach to the way things are done,” Alexander tells The CEO Magazine. “A lot of strata management companies were just ticking a box instead of creating value for and connecting with their customers.”

In response, Smarter Communities is making a conscious effort to be more customer-centric because as Alexander says, strata managers can really add value to owners, whether their unit is their home or an investment property. “No-one gives work to a non-chartered accountant or a lawyer who’s not part of a bar association. We want it to be the same for us,” he says.

“Ultimately, what the client wants is professional service, and the industry hasn’t had the best reputation in that regard in the past, so we’ve been arguing for our association to be registered as a professional standards scheme. Strata management isn’t just about issuing levy notices and making sure the bins are cleaned. Our people are highly trained professionals in financial management and legislative compliance, and we want that recognised.”

Recently, the industry achieved a significant breakthrough when it finally persuaded the New South Wales government to approve a professional standards scheme. “I’m very proud to say that key leaders within Smarter Communities, in collaboration with the NSW Strata Community Association, were instrumental in pushing this initiative across the line,” he says.

Strata management isn’t just about issuing levy notices and making sure the bins are cleaned; our people are highly trained professionals in financial management and legislative compliance, and we want that recognised.

“It now means that customers will be able to differentiate between strata managers who are licensed and have accredited technical skills, like the managers at Smarter Communities, versus others in the industry who are not.” Smarter Communities is privately owned by a Swiss family. It has nine offices across four Australian states overseeing 4,500 communities, having acquired several businesses, some of which have been operating for more than 40 years. One of Alexander’s grandest pursuits has been building a culture of collaboration within Smarter Communities, as he admits it can be a tough industry.

“One of the draws of joining Smarter Communities for me was the fact that it’s a family-owned business. And like a family, we look out for one another and look after each other,” he says. “Customer service is a hard job as you’re dealing with people all day, usually because something has gone wrong. It has to be a supportive workplace culture that emphasises that we can actually make a positive difference for someone. We’ve invested in the technology to make administration easier and faster so there’s more time to focus on what our customers want and need. In an industry hamstrung by a lot of staff churn, Smarter Communities has made progress to turn that situation around.

“People want to work for us, and I’m regularly bumping into staff members during my various office visits who left us, then realised the grass was not greener and returned,” Alexander says. “I believe it’s because we provide our staff with all the support they need – processes, systems and training – to thrive in their roles, which you don’t find at many other strata companies.” And the results are showing. For the past four years, Smarter Communities’ employee engagement scores have been on an upwards trajectory, shooting up from 64 per cent in 2017 to 81 per cent in 2020 – an industry-leading score. In correlation, the company’s Net Promoter Scores, which measure customer satisfaction, are also on the rise. It is now receiving more five-star reviews from customers than ever before, so the remarkable progress is clear to see.

“I’m not going to pretend we’ve solved all the problems, but the trends are all going in the right direction, and it’s becoming a point of difference between us and the rest of the market,” Alexander states. “My formula is no secret – look after your people, who will look after our customers. All of which will look after our shareholders.” 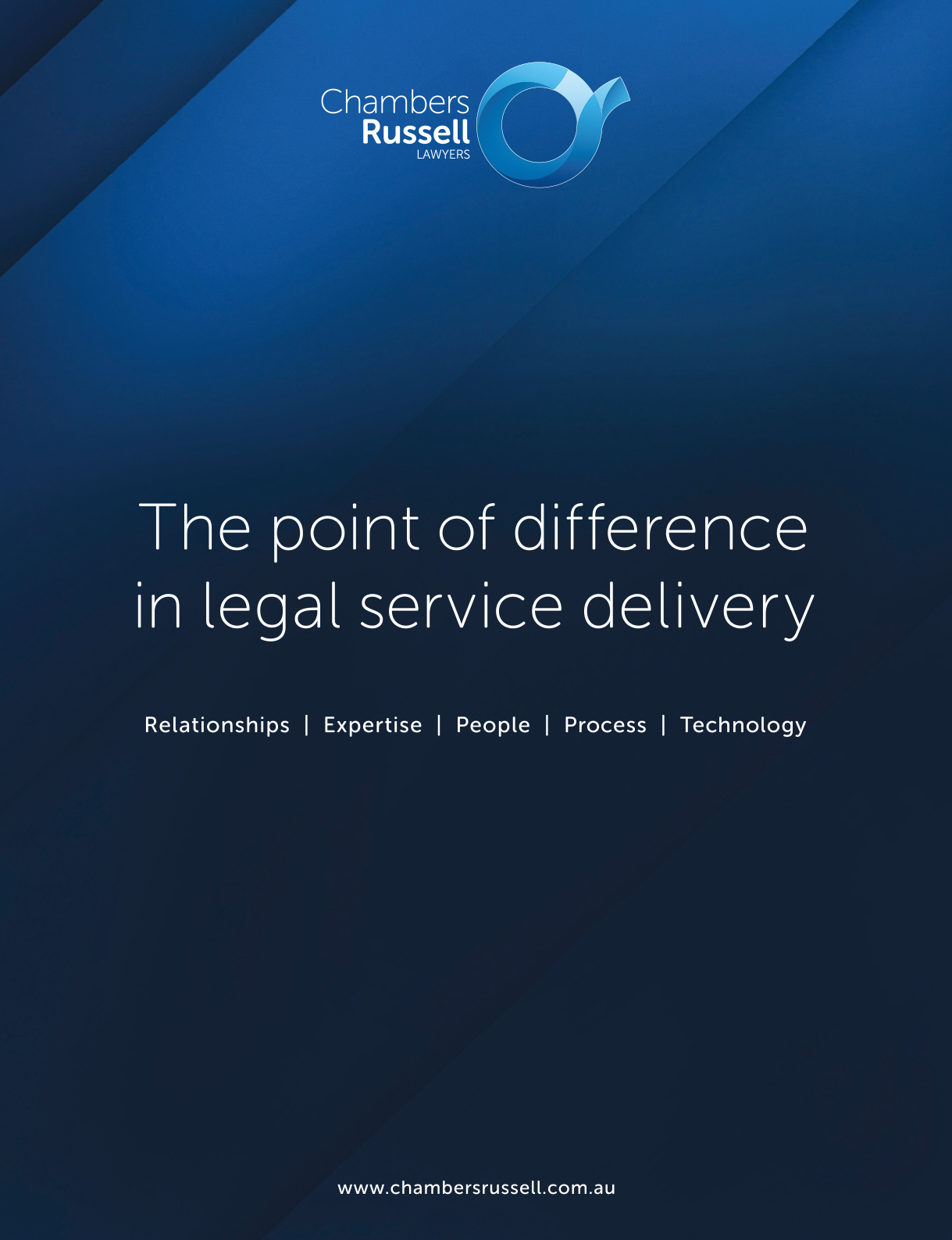