As Founder and Executive Director of Bomare, Ali has been building an empire in the electronics industry since 2001; as a proud Algerian, he wants his empire to change his country’s business climate.

“When I first started Bomare, it had 30 employees; today, it has 829,” he says with pride. The company produces LED, OLED and commercial display screens as well as a small line of smartphones under its own brand, Stream System. Its annual output for televisions averages 300,000.

“My aim is to scale up to manufacturing two million televisions annually in about three years,” Ali says. “If this volume gives US$2 billion (€1.7 billion) in turnover, and more than 70% of the production process can be integrated in Algeria, imagine how many jobs it would create locally.”

By his own estimation then, Ali could well make his millions soon. But even then, he has no plans for retirement. “It would be easy for me to take my millions and make my life in any country in the world,” he agrees. 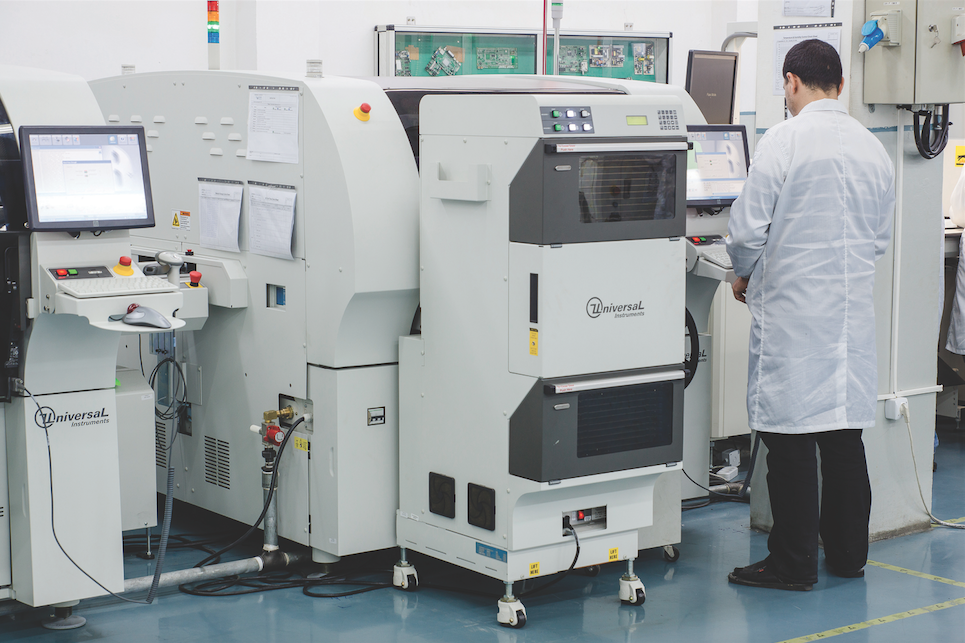 “But I want to stay in my country, invest money in my country, create jobs in my country and help the people here.” In order to do so, Ali thinks that the key lies in developing Algeria’s production capacity for electrical components.

It will be a mammoth task, given the current dominance of cheap, Chinese-made components in the industry. In 2012, Bomare entered a subcontracting partnership with LG Electronics to manufacture products for the South Korean giant for export into Europe.

The agreement involved investing US$15 million (€13 million) in the construction of a six-storey, 20,000-square-metre facility and the purchase of new production equipment. Despite the heavy investment, the firm continues to depend on Chinese-made components to fulfil its contract with LG. 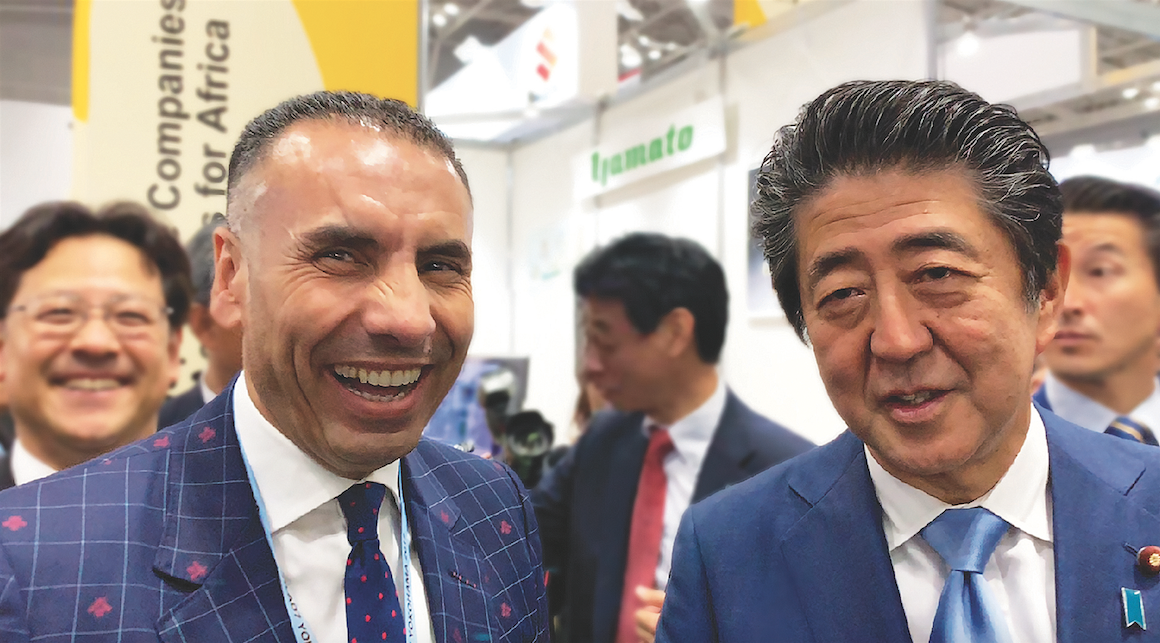 “We buy more than 60% of the components we need for LG from China,” Ali admits. But he is not one to concede defeat and already has a plan in place for Bomare to produce its own components. “I intend to approach universities to look for engineering graduates who would like to start a company manufacturing components for Bomare,” Ali reveals.

“I’ll coach them, send managers from Bomare to share expertise with them, and even give them an order for components. “With the order in hand, the engineer will have no problem getting a loan from the bank to set up a facility. They will be able to start a company without any capital of their own. This will be the first step to producing components in Algeria.”

Bomare may have yet to make inroads into the UK in its quest to expand into Europe, but its reputation precedes it – at least among the decision-makers at the London Stock Exchange. The firm was recently mentioned in the second edition of the stock exchange’s report, ‘Companies to Inspire Africa’, as one of the businesses driving economic transformation in their home countries. Bomare also participated in TICAD7, the seventh Tokyo International Conference on African Development, which took place in Yokohama in August 2019. The event attracted more than 10,000 people, including 42 African leaders from 53 African countries, 52 development partner countries, 108 heads of international and regional organisations, and representatives of civil society and the private sector. Afterwards, the Japanese government invited two of Bomare’s engineers to study a Master of Electronics in Japan for three years with the cost paid for by Japan and Bomare. To recognise this significant achievement, Bomare held a reception for the Japanese ambassador at the company factory.

Although Ali loves his country, Algeria’s market is not big enough for his dreams – or for selling two million televisions. “Between Europe and Africa, the total population is around one and a half billion. Compared with that, Algeria’s population of 43 million is nothing,” he says. 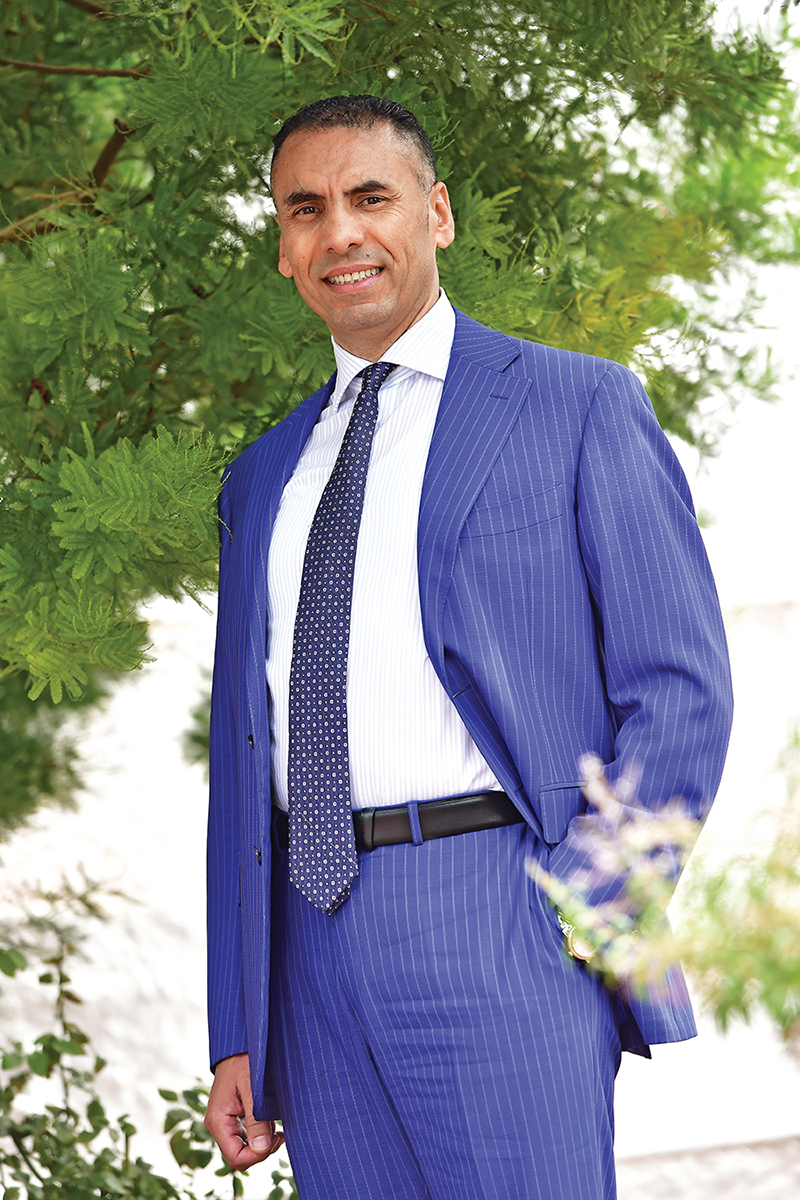 This is why he has set his sights on exporting 60% of the products his firm manufactures to Europe and, eventually, Africa. The company currently has a distributor that takes its products to Spain and Portugal, as well as one in Italy. For Ali, the focus is Germany.

“It is the biggest market in Europe,” he claims. Any success Bomare achieves in its quest to export to Europe will come with a hint of irony, because when Ali made his first foray into the electronics industry in 1992, it was as an importer of European products.

Bomare, in its current incarnation, only came about in 2001, when Ali was inspired by a business visit to Samsung’s plant in South Korea to delve into manufacturing. “I learned about its history in manufacturing electronics and the changes they made to it in the 10 years between 1970 and 1980,” Ali recounts.

“I got very excited by the possibilities.” His enthusiasm wasn’t shared by family and friends back home, however. “They told me I was crazy, that I couldn’t do it; but I became successful,” he says proudly.

“Now, when I tell people that I intend to manufacture two million televisions, they tell me it’s not going to be easy. Yes, it won’t be easy, but I am going to do it.” 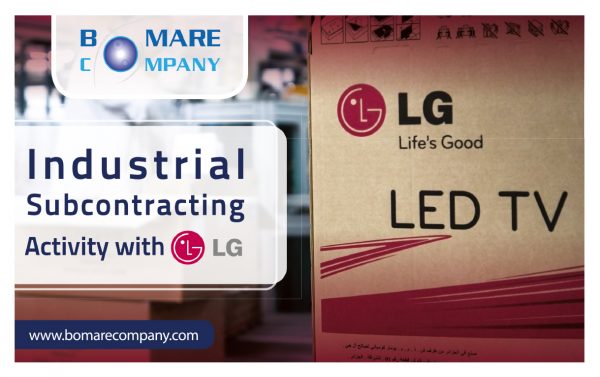