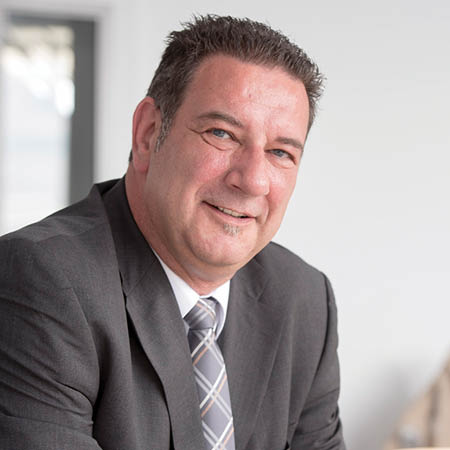 Parts Group Europe (PGE) is helping to make businesses more efficient and profitable by providing IT spare parts solutions and services to them. Since its creation in 2008, it has established collaborations with more than 20 official manufacturer authorisations to become the leading network of branded parts distributors in the EMEA (Europe, Middle East and Africa) marketplace.

Andreas Kunze is the man behind PGE and leads its operations as managing director. He initially recognised the need for a company that could deliver solutions in an ever-changing environment where new machines and technologies were consistently being introduced every few years. There will always be a need for spare parts in IT, Andreas says. You just have to have the right product and the right price and to be in the right place at the right moment.

Andreas started his professional career in the German Army. After eight years, he left to study business management with a focus on marketing and advertising before taking on some trainee roles in IT manufacturing. In 1996, he started at leading print company HP in the function of parts manager, where he saw the industry evolve quickly as technologies such as PCs and printers moved into people’s homes, something that hadn’t happened previously.

Andreas worked at HP for more than 12 years and in that time realised that the market and the demand for spare parts was growing. ”People wanted to repair their own machines when they were damaged or broken because it was a really expensive tool,” Andreas explains. ”Companies started to think about the distribution of parts and about how could they could be made more accessible for all of these people in these new markets. So we started to develop a new model.”

”We saw and learned a lot about many different markets, situations, cultures, people, and company structures all over Europe, the Middle East, and Africa,” Andreas says. “We had some countries which were very well IT driven, like Germany, the UK, and France, and this was compared to other countries which were far away from these kinds of IT levels such as Romania, the Ukraine, Russia, and Africa.”

”It was really an exciting time to see what the different situations were in the different countries. I was in charge of bringing in an acceptable spare parts structure and solution to each of these countries. The differences between the markets and situations really gave me personally the most drive to move forward and I have extended this kind of knowledge more and more.:

When Andreas left HP, he launched PGE with two business partners in Europe. The aim was to make the business the biggest authorised parts distributor network in the region to serve all of the markets he had previously been exposed to. Step by step, operations grew, and today, eight years later, PGE has presence in the Middle East and Africa as well as Europe. 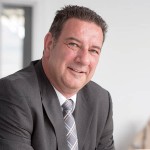