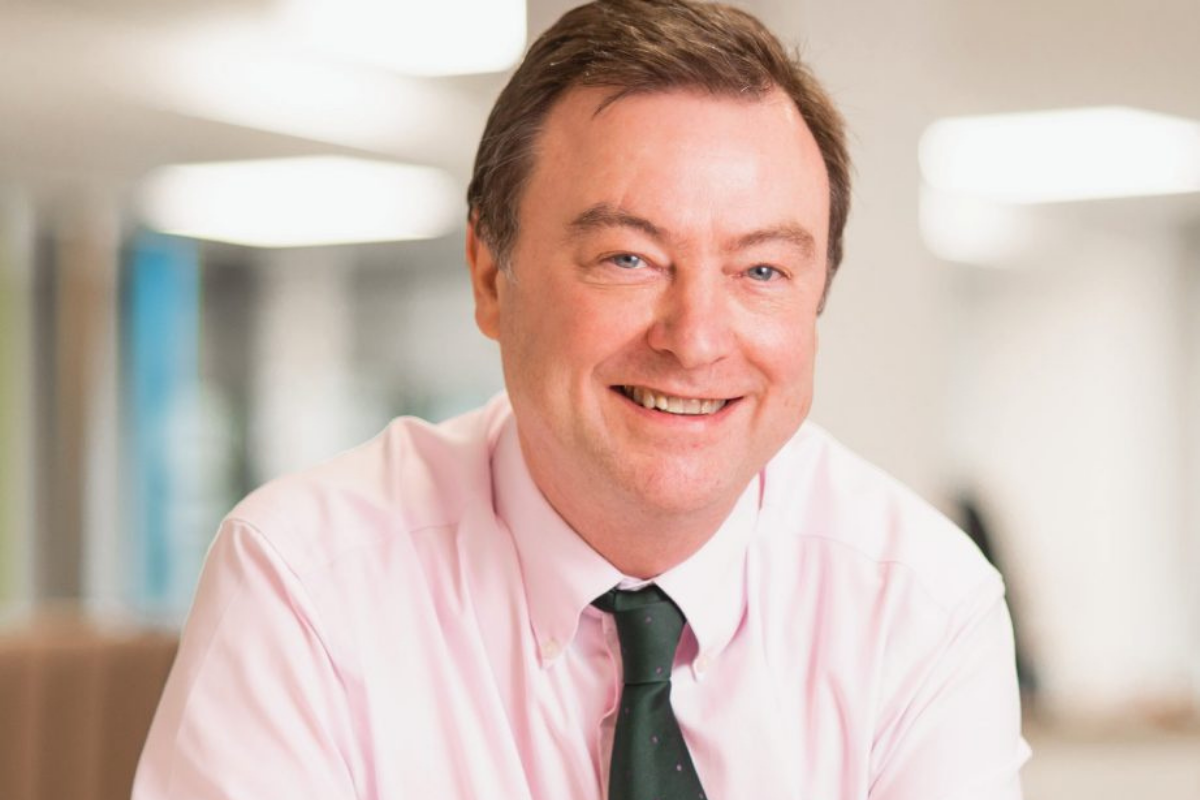 Angus Flett was more than happy leading global teams in the telco space when the headhunter came knocking with the CEO role at Smart DCC. “I loved my job. It was absolutely great,” he recalls. So it was thanks, but no thanks for the proposal. “Why would I have wanted to leave it to join a government program rolling out smart meters?”

However, there are some opportunities that you simply cannot say no to. And it turns out that for Angus, this government smart meter program was one of them. “Once I had dug in and taken a look at what the company was all about, I rang straight back to say that, yes, I absolutely wanted to be CEO,” he tells The CEO Magazine.

He resigned from his role as Senior Vice President Global Business Products and Services at Vodafone and joined the London-based Data Communications Company (DCC) in 2017. So what exactly had he uncovered to change his mind? “Something utterly amazing and unique,” he reveals. “DCC is digitising the whole of Great Britain’s energy system. And we’re doing it for a really important reason: to save the planet.”

As the company installs smart meters in every single home in Britain, it is creating a single energy infrastructure to enable the transition to a low-carbon economy. “If you think that UK broadband has been built for 27 million homes, we have been designed for 33 million. At scale, we’ll be bigger than the national broadband!”

Angus calls the network the company is creating the “digital spine” that will connect to every part of the energy system. “It will be able to talk to the retailers, the distributors and that national grid,” he says.

As the world’s most complex deployment of smart metering, “it naturally lends itself to so many applications and usage that will drive decarbonisation,” he adds.

DCC is digitising the whole of Great Britain’s energy system. And we’re doing it for a really important reason: to save the planet.

It’s little wonder he found the offer to join its C-suite too good to refuse. “You don’t get many chances in your life to change the face of a country’s ecosystem and to strive for social good. I knew I had to have this job,” he shares.

His career has taught him that, at the top levels of leadership, “the what is often easy; it’s the how that is the difficult bit”. The maxim was particularly relevant in one of his earliest tasks.

“The first thing I faced when I arrived was how to change a culture and an approach that was very project-focused, government-driven, and evolve into a business that controls and owns its destiny,” he explains. The challenge was funnelled into a single question: “How do you go from project to business?” 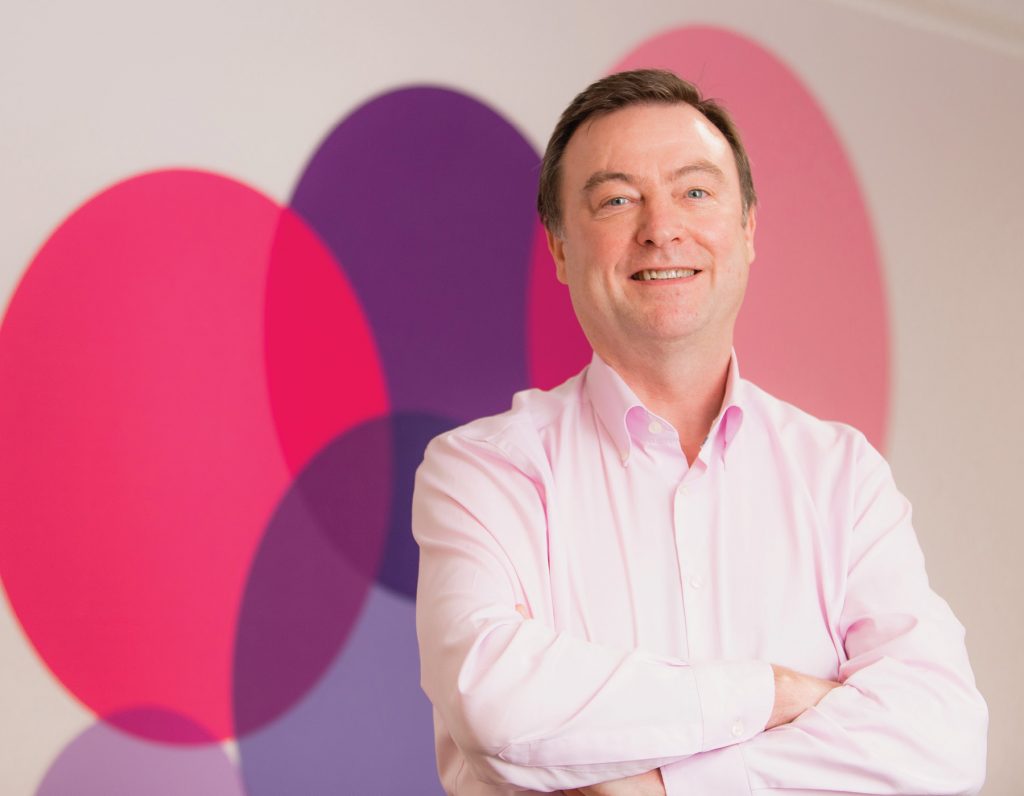 With his big tech background, Angus acknowledges that there was a period of personal adjustment. “I had to modify my own style and pace but, at the same time, not give up on the energy and drive to become a business,” he concedes.

Today, the DCC is a fairly small team of 600, but every single one of them is aligned with the company purpose, something Angus believes has become crucial in recruiting top talent. “Our purpose statement is: ‘We believe in making Britain more connected so we can all lead smarter, greener lives,’” he says. “And our people really gel with that.”

Our purpose statement is: ‘We believe in making Britain more connected so we can all lead smarter, greener lives.’ And our people really gel with that.

As a government-regulated monopoly, the DCC is salary benchmarked and faces a challenge to lure skilled candidates with the trappings of the corporate world such as share options. Instead, Angus has focused on what he can offer to ensure it attracts the dedicated talent it needs. “We’ve built state-of-the-art test labs and a network operating centre,” he shares. “It feels good, because it is good.”

From this base, what he calls “a groundswell of higher purpose” has developed. “Now people take ownership, and when that happens, you get a buzz,” he points out, adding that this buzz has an impact on prospective recruits. “We really believe in what we are doing and people can sense that when they join us.”

Collaboration, both internal and external, is crucial to DCC achieving its lofty ambitions. But it’s not always easy, especially as the company works to align Britain’s energy providers around its nationwide platform. Open communication, in the form of an invite for companies such as Scottish Power and challenger brands like Octopus Energy to come together to discuss common issues, is working. “They have started to realise that getting smart metering right is a necessity, not a matter of competition,” he asserts.

More than simply encouraged, collaboration is part of DCC’s mandate. “Our platform is designed to allow for other organisations to innovate and re-use,” he confirms.

The company is seeing a different type of customer start to approach them. “The National Health Service, for example, is trialling the use of our data for medical purposes,” he says. “Alongside the NHS, there’s also interest from care organisations who see the potential for the network to help ensure that the elderly are safe and healthy in their homes.”

Angus insists he wouldn’t have it any other way. “In the past 18 months, we’ve seen the worst of human spirit, but we’ve also seen the best,” he admits.

And he believes it’s this approach that needs to be encouraged as society faces up to the climate crisis and other social challenges. “I passionately believe that these issues can be fixed if we create a collaborative ecosystem where really complex technologies and bright people are brought together.”