Etiya was formed in 2004 when three former schoolmates got together for a chat and dreamed up an idea that seemed too good for them to ignore. Aslan Doğan, Ali Durmuş and Serdar Dağdelen were graduate computer engineers from Middle East Technical University in Ankara, Turkey and had started pursuing careers in different industries.

A second meeting in one of their parents’ garages was hastily arranged to discuss the concept of end-to-end software solutions for the telecommunications market. All three agreed it was worth a shot.

“We saw a great opportunity in the telco market,” Aslan, one of those three entrepreneurial youngsters, recalls. “The reason is that any technology change, or the introduction of new technologies, greatly affects the telco industry in particular. Telcos have to adopt new technologies according to user requirements, and they have to excel in order to have long-term relationships with their customers.”

Seventeen years on and Etiya employs more than 1,200 people across its offices in Amsterdam, San Francisco, Lviv, Montreal, Istanbul, Singapore and Dubai. Its partners include Digitopia, AWS, Expertera, retfox, AYVOS and Tech Mahindra.

Aslan has been the CEO for six years and has lofty ambitions but says the company beats with the same heart it did at the very beginning. “We’re in our 17th year, but we still have that college mindset – you always help your friends, work together, encourage each other and create relationships,” he tells The CEO Magazine. “That’s been a part of our DNA from day one, and it has worked to improve our brand identity. I want it to help us achieve unicorn status within five years.”

Based on the impressive growth rates he’s overseen, it doesn’t feel like a pipe dream. Etiya has become a respected global software company offering a suite of digital transformation applications across every business department from customer relations, marketing, cataloguing, bid management, billing, order processing and workflow.

One speciality that has become more popular and more advanced in recent years is the chatbot, providing automated and often highly sophisticated replies to prompts from customers. Etiya’s artificial intelligence-powered chatbot can provide real-time answers with an industry-best multi-language processing feature. 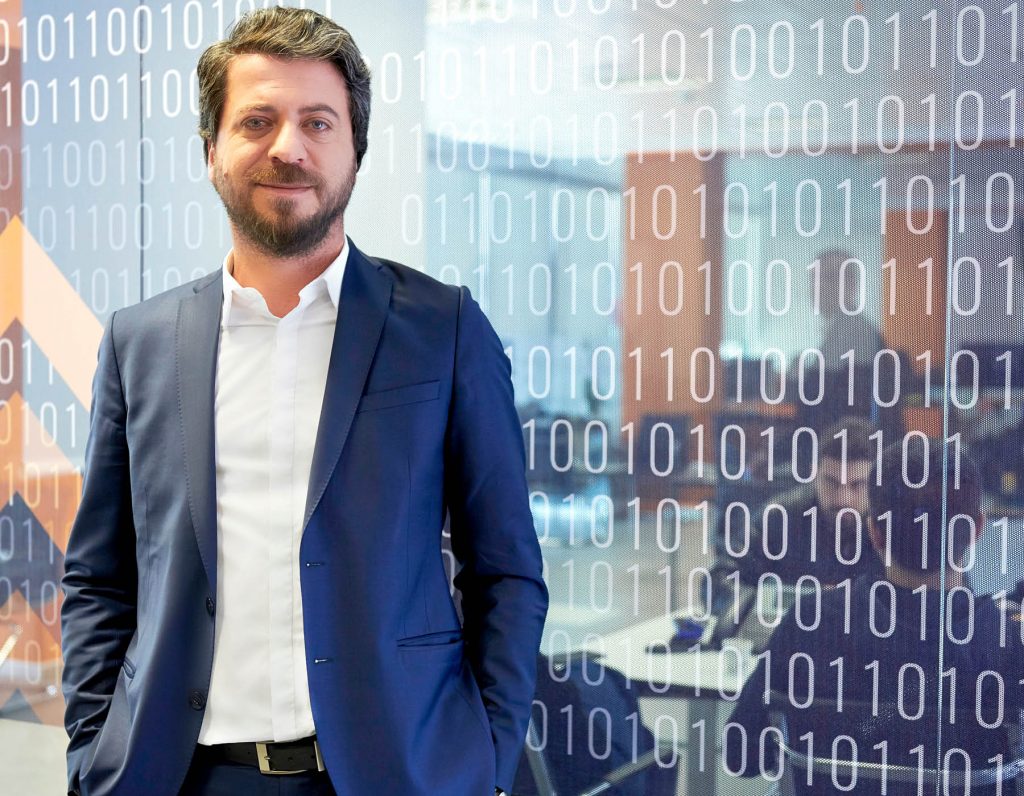 “To become a unicorn, you first need to grow in your own country and work out what your core values are,” Aslan says. “You need to look at your very first customers and what your relationship with them is like now. Are they still with you? Do they still value your products and trust you?

“If you’re retaining them then it shows you’re doing the right thing, and you’re ready to look to expand. By the way, we’re still working with our first customer, because we’re confident in our DNA and provide solutions that last 10, 15 years and more.”

Etiya prides itself on staying one step ahead of other cloud-native providers of on-demand software by investing heavily in research and development to foresee the needs of its customers before its rivals cotton on.

You can never sit still – you must always seek out new ways to succeed.

“Our brand motto is ‘exceed every day’ so you can never sit still – you must always seek out new ways to succeed so your customers are happy. And our customers are definitely happy as we get so many referrals from them, which results in new business.”

Aslan has identified international growth as his biggest priority on the way to the magic US$1 billion (€847 million) valuation. As an end-to-end software provider for telcos, 5G has been a game-changer as interconnectivity, not just between companies but between entire industries, becomes a reality.

“We’ve always innovated and studied the industry so we know in which direction it’ll go next,” he explains. “That way we’re creating something really special with our clients that strengthens them for the future. Real value can’t just be about yearly targets and yearly profits. Etiya is about looking ahead, focusing on the long-term. That’s what sets us apart.”

“For me, COVID-19 has fundamentally changed the role of the CEO,” Aslan reflects. “Traditionally, executives were evaluated at the end of each year by a set of financial metrics based on revenue, costs and profit. But now decision-makers have to think about society’s problems as well. Once you’re aware of a threat to the planet, you have to become more of an activist within your industry.

“Previously, many executives would say they are customer-oriented, but the successful CEO of the future will have to define what value they are generating and how they are creating a world-centric organisation.” 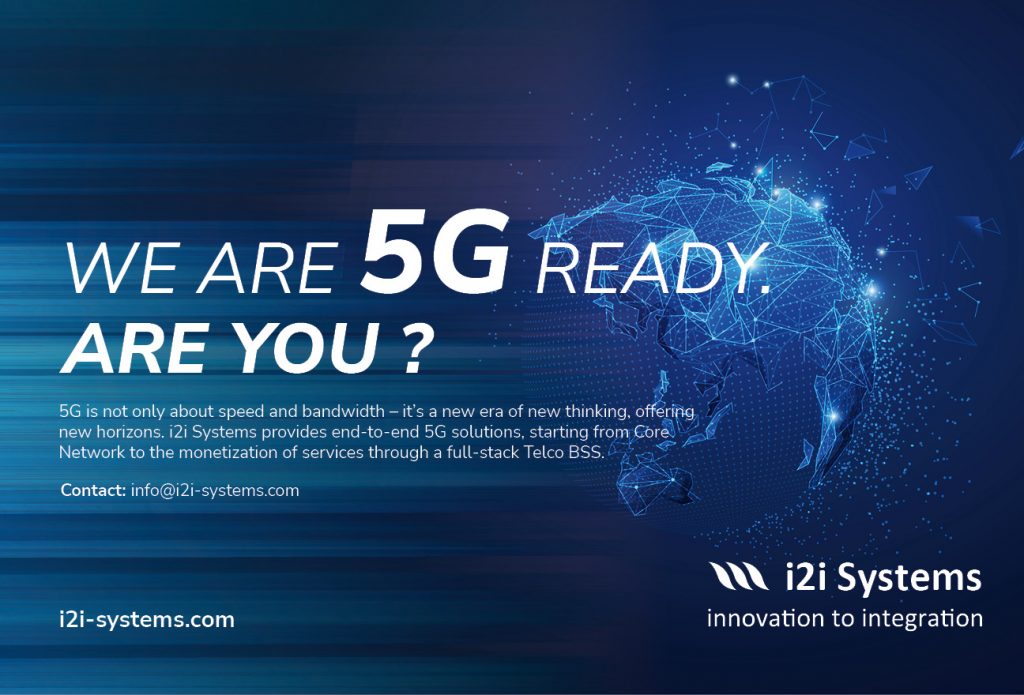