At the speed of light: Advanced Micro Foundry Since the invention of the transistor in 1947, semiconductor chips have used electrons for communications. For decades, the world has been transmitting data in the form of electrical signals through copper wiring. Every new generation of devices through the years has offered more transistors, in smaller sizes, at faster speeds. As of 2017, global semiconductor sales exceeded US$400 billion, the industry’s highest ever annual sales.

As technology progressed, researchers found other ways to achieve faster communication, for example, through light-based technologies such as optical fibre, which uses photons to transmit data at higher speeds. However, linking this optical network with data centres and our modern devices requires complex chips converting the optical signals into electric signals that can be read by our computers.

Silicon photonics research – using photons instead of electrons – began in the late 1980s and the first optical communication systems, based on lasers and optical fibre, were introduced for long-distance telecommunication.

It is what Intel calls “a combination of two of the most important inventions of the 20th century – the silicon integrated circuit and the semiconductor laser”. It enables faster data transfer over longer distances while consuming less power than electric currents. It can be manufactured in the same way as computer chips but with patterned silicon that transmits data through laser signals. 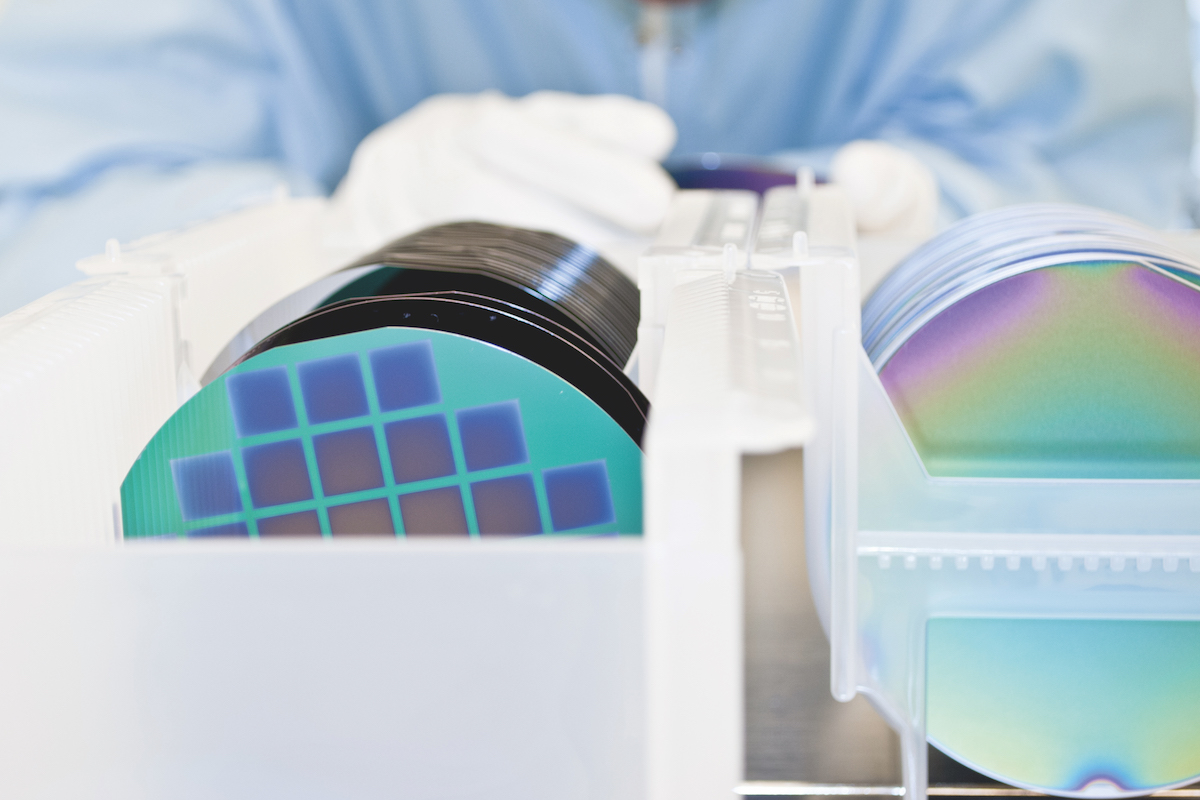 The company, a spin-off of the Agency for Science, Technology and Research, was incorporated in 2017 and is the world’s first commercial micro-foundry specialising in both high-value silicon photonics manufacturing and next-generation technology development.

Its core strengths are the technology innovation, customer service, quality and flexibility that it offers. The company is focused on customer success and strives to support its clients through their entire product development and manufacturing ramp stages.

AMF says the key to silicon photonics lies in the ability to integrate multiple photonic components on a single chip. While the incumbent technology relies on assembling multiple individual devices through high-cost processes, silicon photonic integrated circuit chips can achieve unprecedented performance and functionalities in a compact footprint, all while enabling economies of scale when compared with traditional photonics equivalents.

This impressive ability to integrate renders silicon photonics invaluable in a large number of technologies and market domains.

AMF offers these functional blocks through integrated platforms suited to different applications. Its customers are able to leverage these pre-developed platforms to design their photonics products, from telecommunication to solid-state LiDAR and sensors. AMF is continuously working on new products. As of this year, it announced the release of a new fabrication platform for 400Gbps application. The platform aims to support the data transfer and telecommunication industries facing an ever-increasing demand from cloud computing and big data applications as the bandwidth requirement challenges the 100Gbps optical link technology used in the current data centre architecture.

With this objective, the new AMF platform offers advanced solutions for high-bandwidth and low-power applications. As the company continues to innovate, next-generation product platforms will be launched and delivered in rapid succession. AMF will continue to develop new technologies that will extend beyond silicon photonics and into other niche high-mix markets. 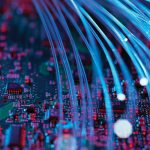