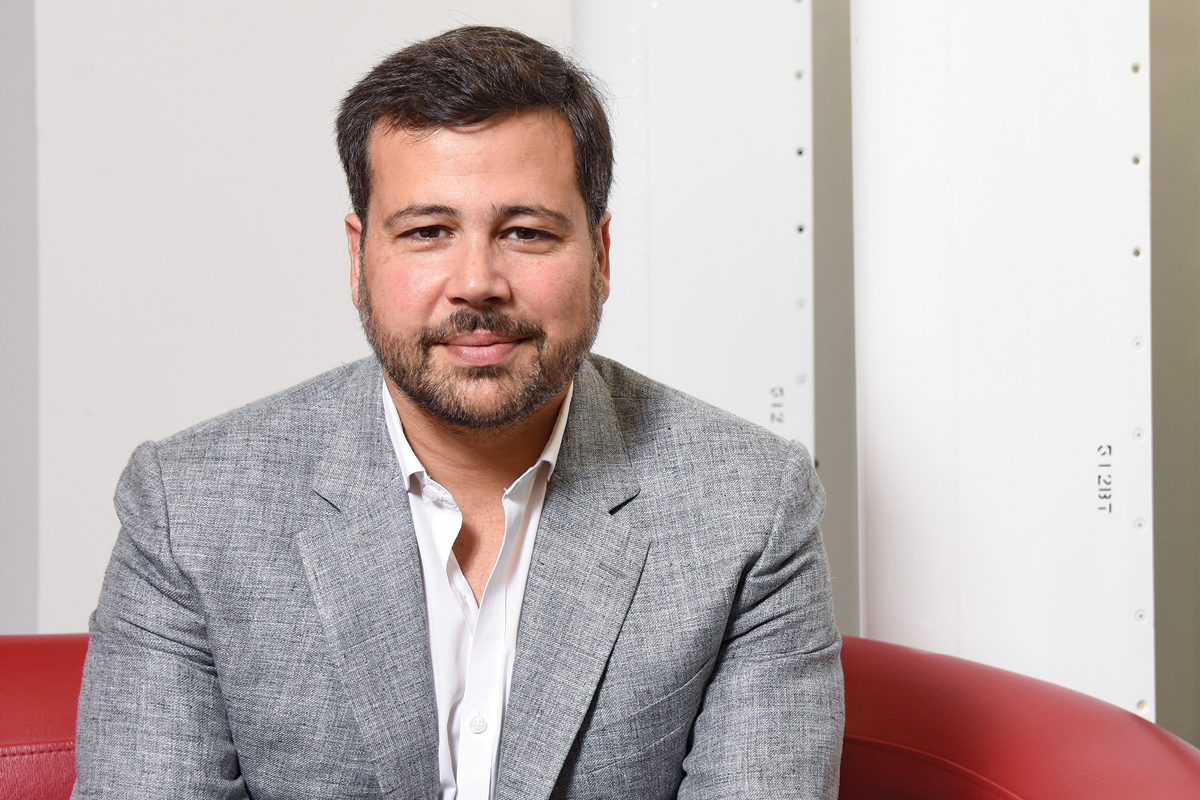 It was love at first sight when, at the age of 11, Charles Nasser was given his first computer. “We weren’t introduced to them at school,” he tells The CEO Magazine. “Education wasn’t very technology oriented back then. Instead, I discovered computers through friends and spending time at my dad’s office.” Bitten with the technology bug, Charles started programming right from the word go. “It was all very exciting,” he enthuses.

The year was 1980 and the young Charles displaying a trait that would become a hallmark of his career, was ahead of the trend. With Master’s degrees in Electrical and Electronic Engineering from Imperial College (University of London), and Finance from London Business School under his belt, Charles founded Claranet in 1996 – and today is CEO.

“The business has had many lives,” he explains. “It started out as an internet service provider and slowly, over time, we introduced services such as hosting. We went from serving the consumer to serving small businesses, then large businesses and now, we count some very large multinationals as clients.”

The fact that Claranet was born in the same decade that its industry properly emerged hasn’t escaped Charles. “Twenty years ago, the internet was barely a hobby for technologists, and now it’s an everyday tool and an underlying infrastructure for huge amounts of software and communications that businesses rely on,” he says. “The industry has transformed beyond recognition in the last 20 years and continues to change at a dramatic pace today.”

Charles believes the key to the company’s growth has been its ability to adapt in line with its industry. “Compared to the late 90s when there were many other companies that looked like us, when there were hundreds of similar outfits in Europe, there are very few left now. You can probably count them on your fingers,” he says.

“We’ve managed to stay relevant to our customers and have also navigated away from areas of the market that have become commoditised.”

While home internet access provided the base for Claranet to grow, it’s a segment of the market in which it is no longer active. “We don’t sell to individuals anymore,” he comments.

Today, as an international managed service provider and with offices in eight countries, Claranet acts as the IT backbone for clients including Unicef, Britain’s Channel 5, Harvey Nichols and Airbus. 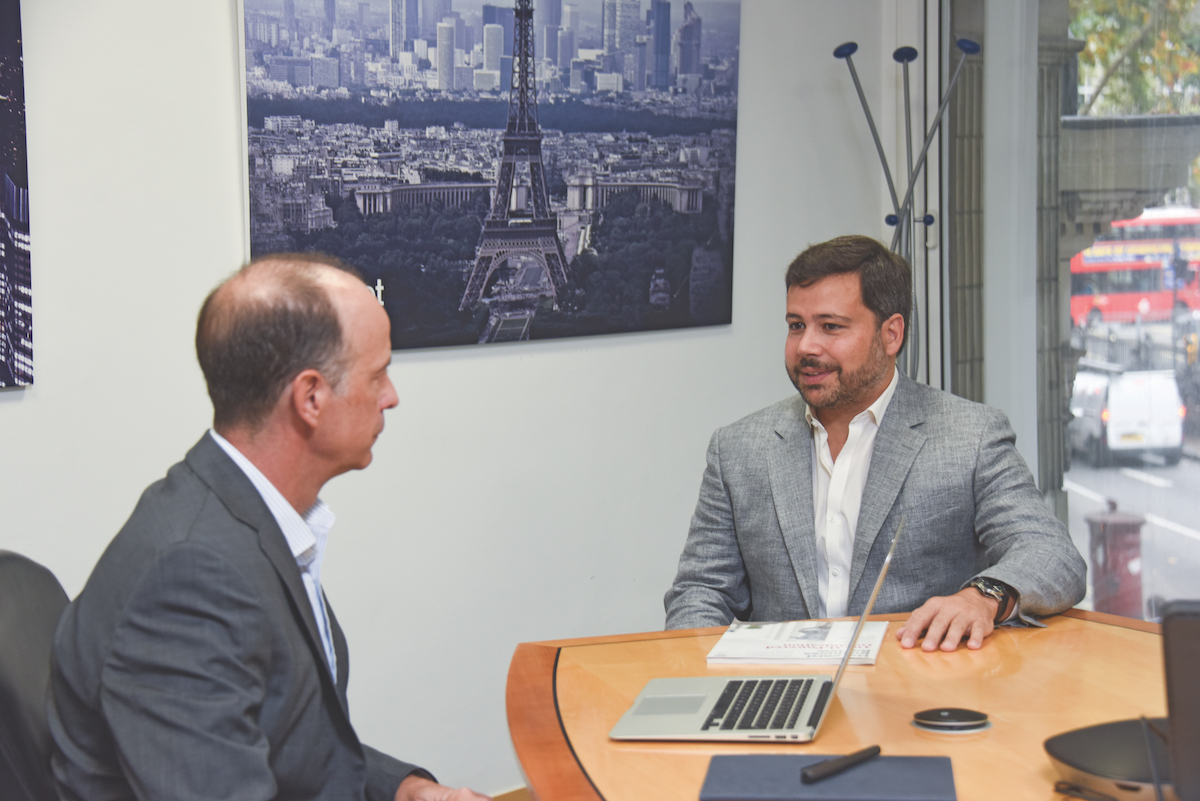 Spotting trends early and ensuring they are exploited at the right moment has also played a crucial role in its success with Charles identifying cloud migration as an area of particular potential in the current market.

“The majority of IT is still hosted by companies themselves, in either on-site or off-site data centres that they still manage. There is a huge demand for migration to cloud environments, whether they are private clouds with us, dedicated platforms or public clouds such as AWS (Amazon Web Service) and Microsoft Azure,” he explains.

“The other buzz term is cybersecurity,” says Charles, adding that it’s a service the company is currently strengthening.

“We certainly see that the vast majority of companies are significantly behind where they need to be to protect themselves, and criminals are obviously exploiting that extremely effectively. Therefore, there’s been a real rise in demand for cybersecurity services.”

Charles believes, however, that the most important decisions of his career haven’t revolved around products and services, but rather strategy and leadership. “What has made the biggest difference has been looking forward, figuring out what we want the future to look like and working back from there,” he explains.

“What has made the biggest difference has been looking forward, figuring out what we want the future to look like and working back from there.”

“I’ve also learned to take advice from other entrepreneurs, that there’s value in networking. I was happy keeping to myself for a long time but today I have a strong network of peers that I consult with regularly, and we exchange opportunities and ideas. I wish I had done that much earlier in life.”

A self-confessed technologist at heart, it’s clear Charles is exactly where he’s meant to be. “What is there not to like?” he asks.

“We built the company from nothing to where it is today; we have the freedom to steer the business in any direction we want; we have a great bunch of people working together; and we help our customers benefit from technology. That’s really quite a lot, isn’t it?” he laughs. 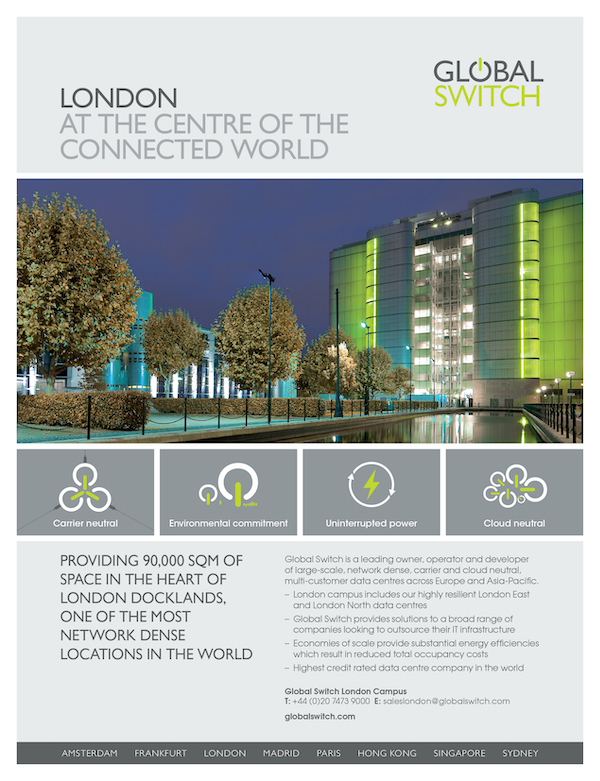