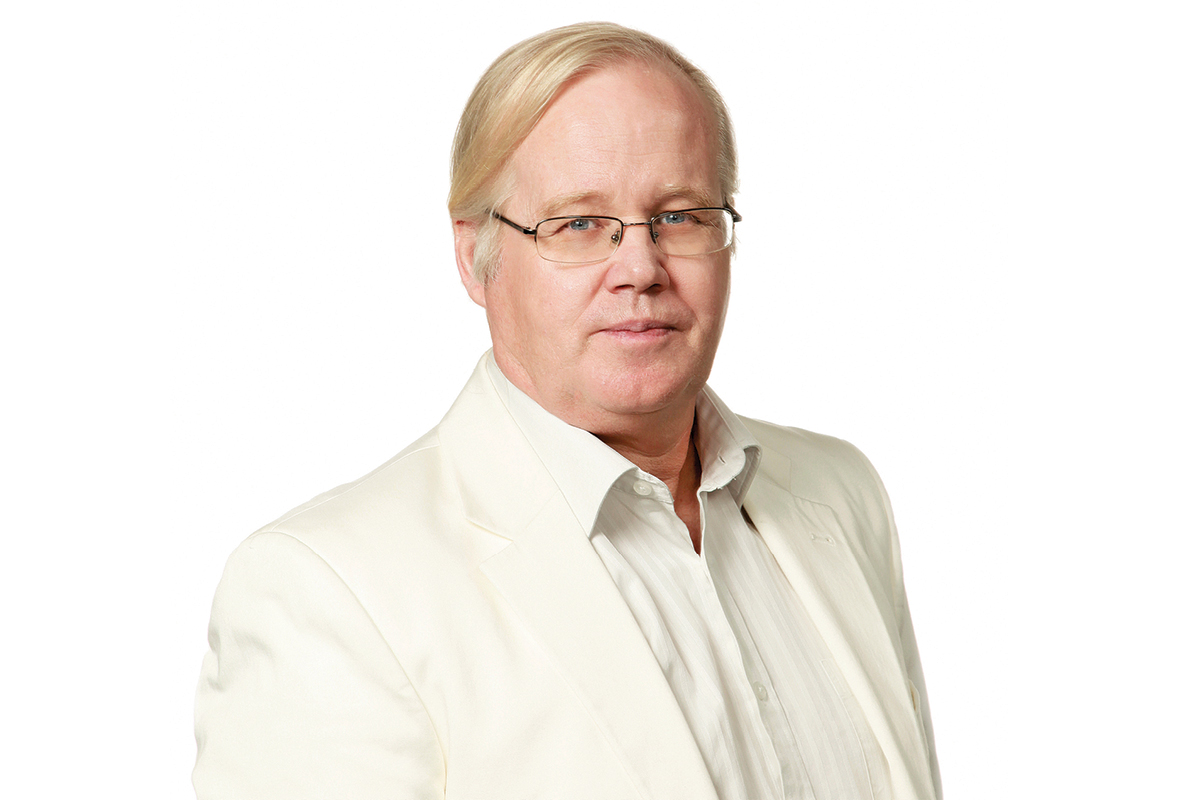 David Dicker didn’t leave school with a grand plan. He just wanted to get out of there. And fast. “I hated school,” he admits. “I liked primary school, but hated high school. In my mind, it was just a waste of time.”

It’s been 45 years since the CEO of Dicker Data bolted out of those school gates, a selective school in Sydney’s south, and he still remembers it as one of the happiest days of his life. It’s quite a big call considering the success he’s enjoyed since.

Aiming for the best

Dicker Data turned over a billion dollars a few years ago and this year celebrates 40 years selling computer hardware to Australian entrepreneurs and corporations. To celebrate, David rewarded each of his 400-plus employees across Australia and New Zealand with A$1,000 worth of company shares.

“I am excited to share that money,” David says. “I would like to think I have guided the company strategically, in a satisfactory way, but our employees are the soul of our success. They come in every day, get the work done and are very good at doing it.

“We are the most profitable distributor in Australia, and we pay the highest wages to get the best people,” he adds. “If you haven’t got better people, you are going to be screwed, kaput. If you hire better than average people, you’ve got to pay them better than average. While it seems obvious to me, I think it’s a little bit lost on a lot of people in the business world.” As a CEO, David is more maverick than moderate. He still doesn’t harbour long-term plans, preferring instead to focus on a year at a time. Headquartered in Kurnell, New South Wales, not far from where he was raised, David complains Australia is over-governed and lacks freedom of speech. Deciding there are better places to live, he divides most of his time between Italy, Dubai and New Zealand.

He operates without a PA, although “you couldn’t get any better than Mary”. Mary Stojcevski, incidentally, is his CFO, a stalwart in the company for nearly 20 years, but apparently lumbered with the chores David ‘’hates asking her to do”.

It’s therefore a little surprising to hear this IT juggernaut’s entry into the industry was “pretty quaint and non-existent”.

“After school, my father talked me into doing this stupid refrigeration mechanics apprenticeship,” David explains. “I spent about four years doing that, as boring as can be, before working at a truss plant business Dad was involved in.”

“We used consulting engineers to do all that stuff and they were working with these new programmable calculators. We decided to buy one of these calculators, just so we could keep an eye on the engineers who charged by the hour and were obviously expensive.”

David began working with his HP 97, very quickly figuring it out, and becoming better at programming than the engineers. Taking over the job, he soon realised the calculators lacked the necessary power to achieve what they wanted.

“So, we tried bigger calculators and, when computers started to come out, we naturally thought they were a better bet. The personal computer thing and the whole upgrade concept was just a gigantic revelation, something you couldn’t predict where it was going. But Blind Freddy could see that it was going to be big. We just had to plug away. Unlike today, the computers would come with a handbook that would explain every single facet of the operation, so it was pretty easy to figure out. I was self-taught, I didn’t have anyone to tell me what to do.”

”I was self-taught, I didn’t have anyone to tell me what to do.”

Unable to find any reliable suppliers of computers in Australia, and inspired by reading American magazines, David set up business with his then wife Fiona and travelled to the US. He bought four computers and a few spare parts and, while admitting he knew nothing about hardware, figured once again he would work it out. They sold the computers and expanded their vision to sell more. “Our original idea was to build 10 computers a month,” he remembers.

“Today, daily sales average around four million bucks. We have a pretty decent-sized facility in Kurnell and we are building a facility next door that is going to be two to three times bigger than that and is going to cost A$50–60 million.”

A rather basic story

Despite his success, David insists his story is rather basic, a journey taken one step at a time, albeit obsessively. With no real clue about IT, he relied on hard work, nothing else but the job, and “stickability”.

“I have never been one of these balanced-life kind of guys,” he admits. “I am happy to be obsessed, it just comes naturally. At the start, I didn’t have anything else to think of, the business was all there was.”

He’s learned, however, that while being the best in the business is essential, it’s not always about coming first. David uses his passion for sailing as an interesting analogy, for it taught him the difference between being first and the business of winning.

“In sport, when you weren’t winning, it was pretty unsatisfying,” he reflects. “But the big thing about business is that winning is more nebulously defined. You don’t have to win to be successful, and I found that quite appealing. It is not what you do in absolute terms, it is just about being better than the other guys.”

“When I was a kid, I didn’t have any idea what I was doing,” he says. “You read about these successful guys who started hustling for bucks when they were a kid. I was never one of those. I just got into it. I enjoyed it. And then I just tried to do the best I could.” 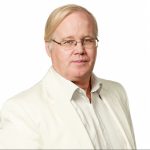