Konica Minolta Australia is undergoing an extensive period of transformation as Managing Director Dr David Cooke implements a raft of changes to the companys culture, operations, and values. As the Australian arm of a global print-solutions and software corporation, Konica Minolta Australia is introducing innovations and daring developments that the organisations global network will explore and emulate in coming years.

David says he first joined the growing company eight years ago after gaining more than two decades worth of experience in the print- and IT-solutions industry. I have previously worked for two of our large competitors, David says. In April of this year, I was appointed to the position of managing director of Konica Minolta. A key point of difference is that I am the first non-Japanese managing director of Konica Minolta.

Theres a little bit of a trend globally to have local people as the country manager, rather than rotating Japanese executives from head office through each region. Australia has now gone that way as well.

David says he will take action on his clear plans and intentions as the company evolves. I intend to focus on culture. I actually feel that its important from the point of view of making Konica Minolta a better place to work for and with, but also because I believe a lot of our future success will be based on cultural change within the business.

If you get the internal stuff right, then the external things like market share, growth, and profitability will follow. Its my intention to focus quite a bit of attention on culture. In fact, I recently met with an external consultancy company that will give me a bit of a hand with that. 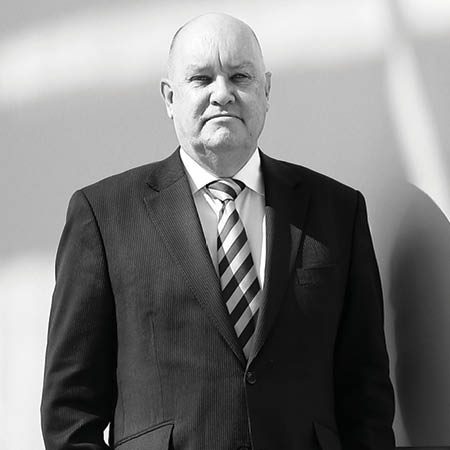