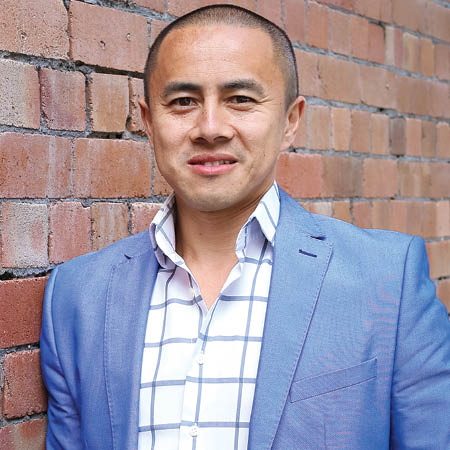 In the competitive entertainment industry, Ubisoft is positioning itself to become a guiding force in the market through diversifying its brands and platforms and exploring the latest technologies and innovations.

The CEO Magazine spoke to Edward Fong, Managing Director of Ubisoft, about the company’s rapidly expanding place in the industry, its focus on forward-thinking development, and what’s in store in the future.

There have been many shifts in the entertainment industry. Industry shifts have been driven by technology, and we’ve recently seen new consoles being released from Microsoft and Sony. The proliferation of mobile devices like smartphones and tablets has been significant.

There’s been a real growth in the number of people playing games. Whether that be a casual game on your phone or a high-definition, surround-sound experience on your home flat-screen television, more and more people are engaging with games. That’s probably been one of the biggest trends. Our market has grown, and as a content developer Ubisoft has been challenged with trying to come up with the appropriate content for each of those different audiences states Edward. 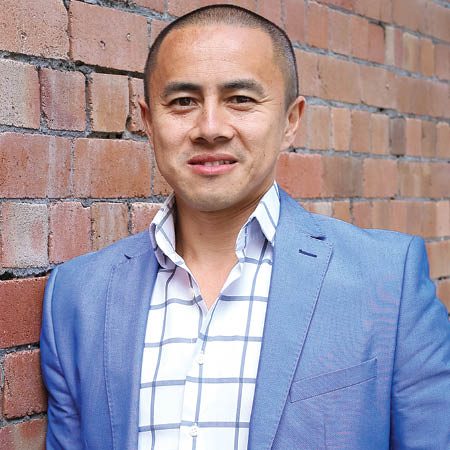