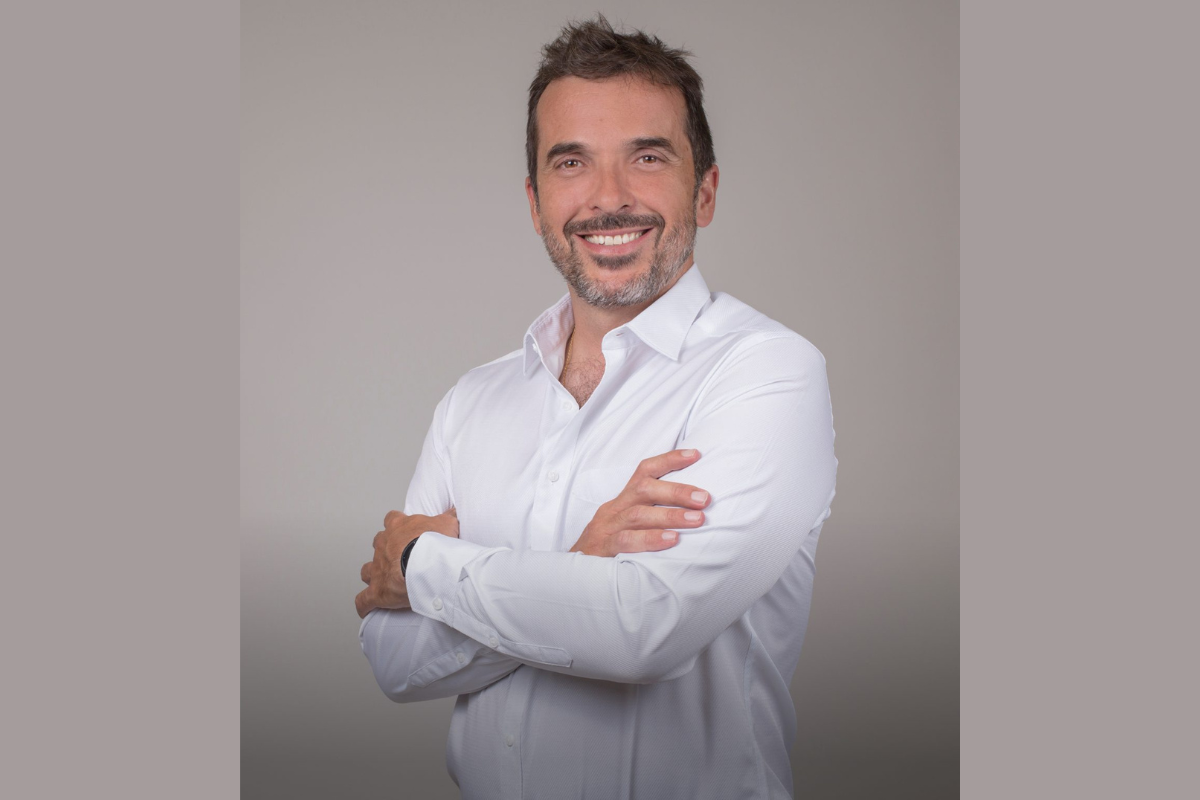 Guillermo Albizuri describes himself as “a digital optimist, tech enthusiast, data geek, over-achiever, idealist, entrepreneur and status quo challenger” – all of them qualities that have powered his 13 years at Google devising major campaigns that have helped transform the fortunes of hundreds of clients.

After four years at the company’s European headquarters in Dublin, he returned to his native Madrid in 2016 to run the Digital Performance Sector before being appointed Managing Director three years later, heading up the Travel, Finance, Education and Startups divisions.

“If you think about the size of our business now versus when I joined in 2009, it’s probably over 10 times bigger,” he tells The CEO Magazine. “And that brings a lot of challenges in terms of scale and how to continue delivering the best service to our clients. It taught me a lot about using technology to scale successfully. There has been so much automation.”

He joined Google just a year after the global financial crisis, so many of his early clients were struggling to stay afloat and desperate to find new revenue streams. 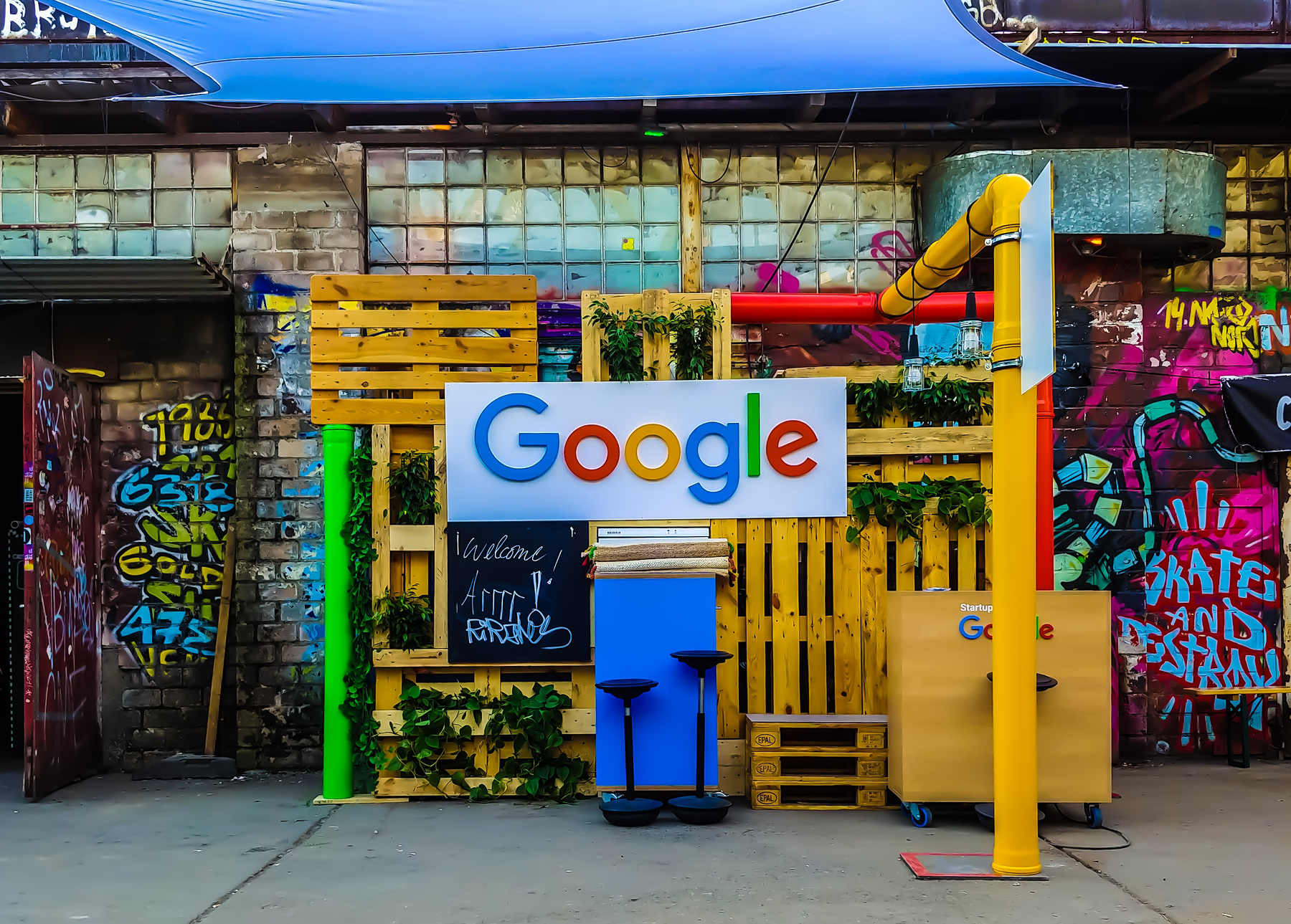 If you think about the size of our business now versus when I joined in 2009, it’s probably over 10 times bigger. And that brings a lot of challenges in terms of scale and how to continue delivering the best service to our clients.

“I remember one of the big initiatives that I led was called Export, which enabled customers to successfully expand beyond their domestic market,” Guillermo recalls. “They were trying to find new pockets of growth so we put in a lot of effort to give them the tools to successfully open up foreign markets for their products or services.”

Google used its international knowledge to provide insights, equip them with translation software or localise their products.

“We could also put them in touch with experts from their industries who could find solutions to specific roadblocks. It was very successful and some of them became global companies.”

Back then, he helped a multitude of smaller companies benefit from the search engine giant’s many functions, heading up the Strategic Operations and Customer Insights teams before being appointed Head of Global Project Management, leading teams in the US, Europe and Asia from his office in the Irish capital.

By far his biggest change came when he was made Director Southern Europe – Large Advertiser Sales in 2012. His location hadn’t changed, but his role very much had. “I switched from looking after a great number of small business customers to handling a smaller number of large accounts.”

The team he led was Account Management and Performance for major companies. During his time there, he ran operations in Spain, Turkey, Portugal, the Middle East and North Africa, and France.

His work contributed to the extraordinary growth that Google enjoyed as ever more sophisticated audience data tools and its increasing search market dominance led its share of global advertising revenues skyward.

But, despite the considerable success, Guillermo had a nagging feeling that something needed to change. He found himself harking back to the job he held just before Google.

“One thing I was really missing was having close contact with clients, which is very important to me. I worked for seven years at McKinsey & Co in New York and we used to practically live in our clients’ offices! It worked really well as we got to immerse ourselves in their culture so we completely understood how they worked and how we could help,” Guillermo says.

“I wanted to return to a role where I could form deep, meaningful relationships with clients. I could also see that my learning curve was flattening.” 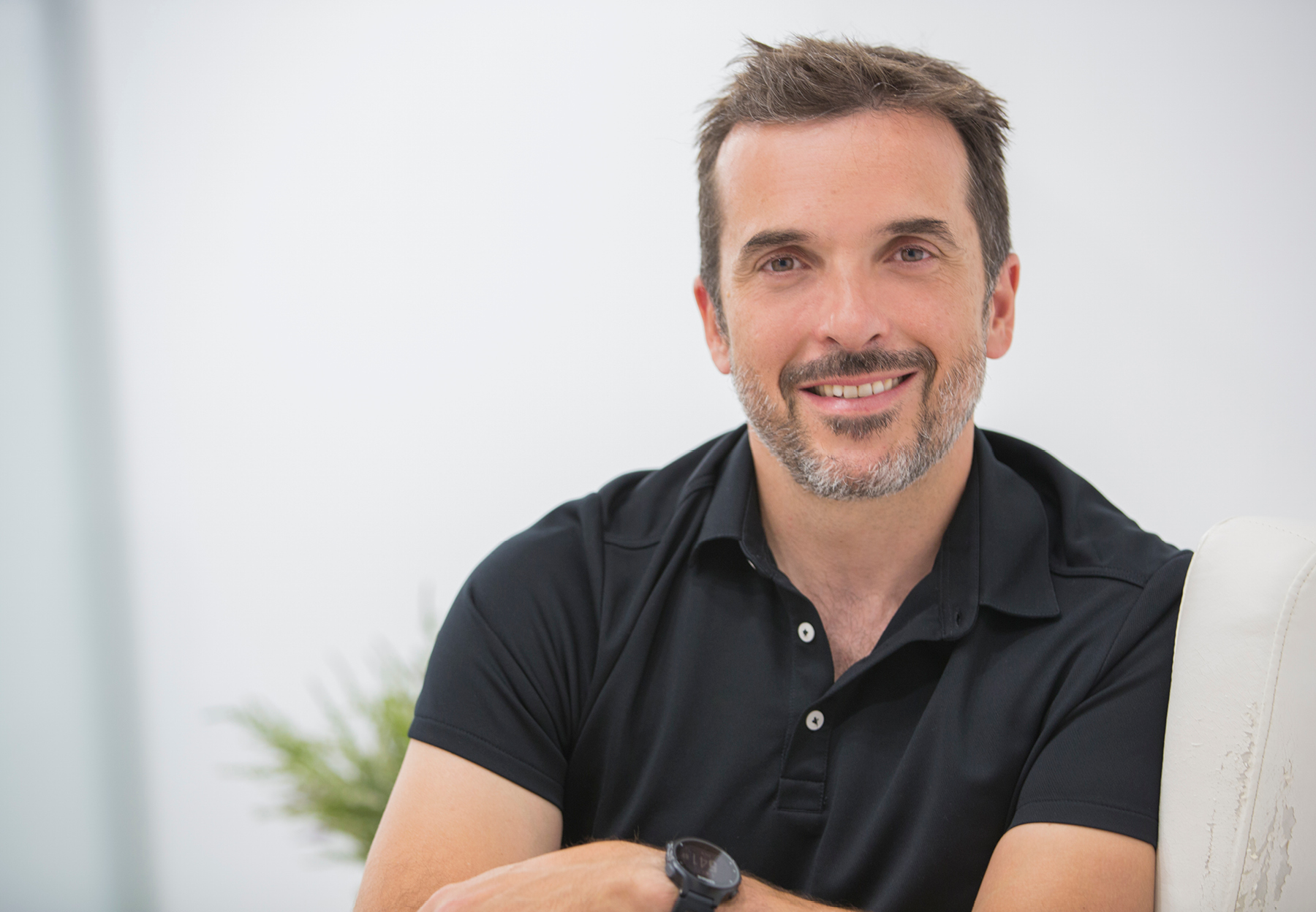 You know, the big difference is that when you’re a consultant, you’re rewarded for just consulting and making a recommendation. You don’t then see what happens afterwards or how effective you’ve been.

So the opportunity to do just that – as well as return to Madrid after a decade away – was too good to turn down. “Suddenly I could meet up with clients, bump into them on the street, get to really know them. That’s what attracted me to my current role,” Guillermo says.

In fact, there were plenty of ways it was more rewarding than his labours in the Big Apple.

“You know, the big difference is that when you’re a consultant, you’re rewarded for just consulting and making a recommendation. You don’t then see what happens afterwards or how effective you’ve been. In my current role the recommendation is just the first step. Once we’ve done that, we embark on a whole journey together,” he says.

“There are businesses that we’ve been able to transform by giving them the incredible benefits of the digital world and what Google has to offer. It can be amazing to witness.”

Guillermo’s current clients are headquartered in Spain, but usually have international customer bases. “I manage the travel vertical, which is airlines, hotel chains, online travel agencies, where the majority of the business is outside Spain. So I don’t think of us as the Spanish team, we’re global,” he says. 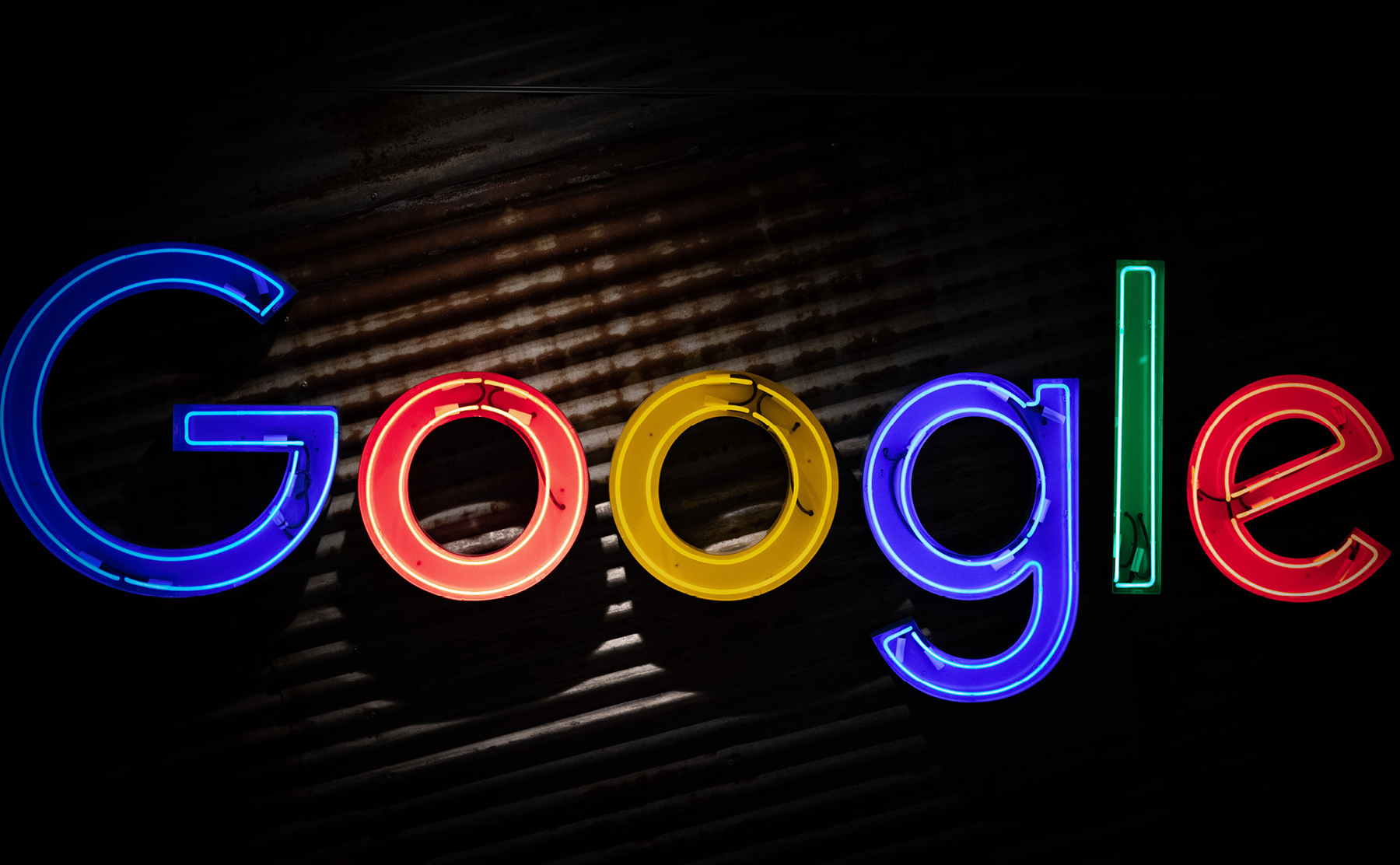 “There are so many digital transformations taking place, and our role is to help clients with our adviser products that can accelerate the process, so they’re ready to embrace their new world sooner,” says Guillermo.

“One of the things we learned from the past two years is that long-term planning can be difficult when there is so much uncertainty. But what you can do is prepare yourself to be more nimble and flexible, so you can move quickly when you need to.”

His time is spent connecting with C-suite executives and CEOs to form partnerships where business objectives are defined jointly.

“I tell my teams that we are like deputy CMOs and CCOs for the companies we help, so we should put ourselves in their shoes to work out the best strategies,” he says.

“A long-term partnership makes a lot of sense because, if they’re happy, they’ll continue trusting us. After all, their success is our success.” 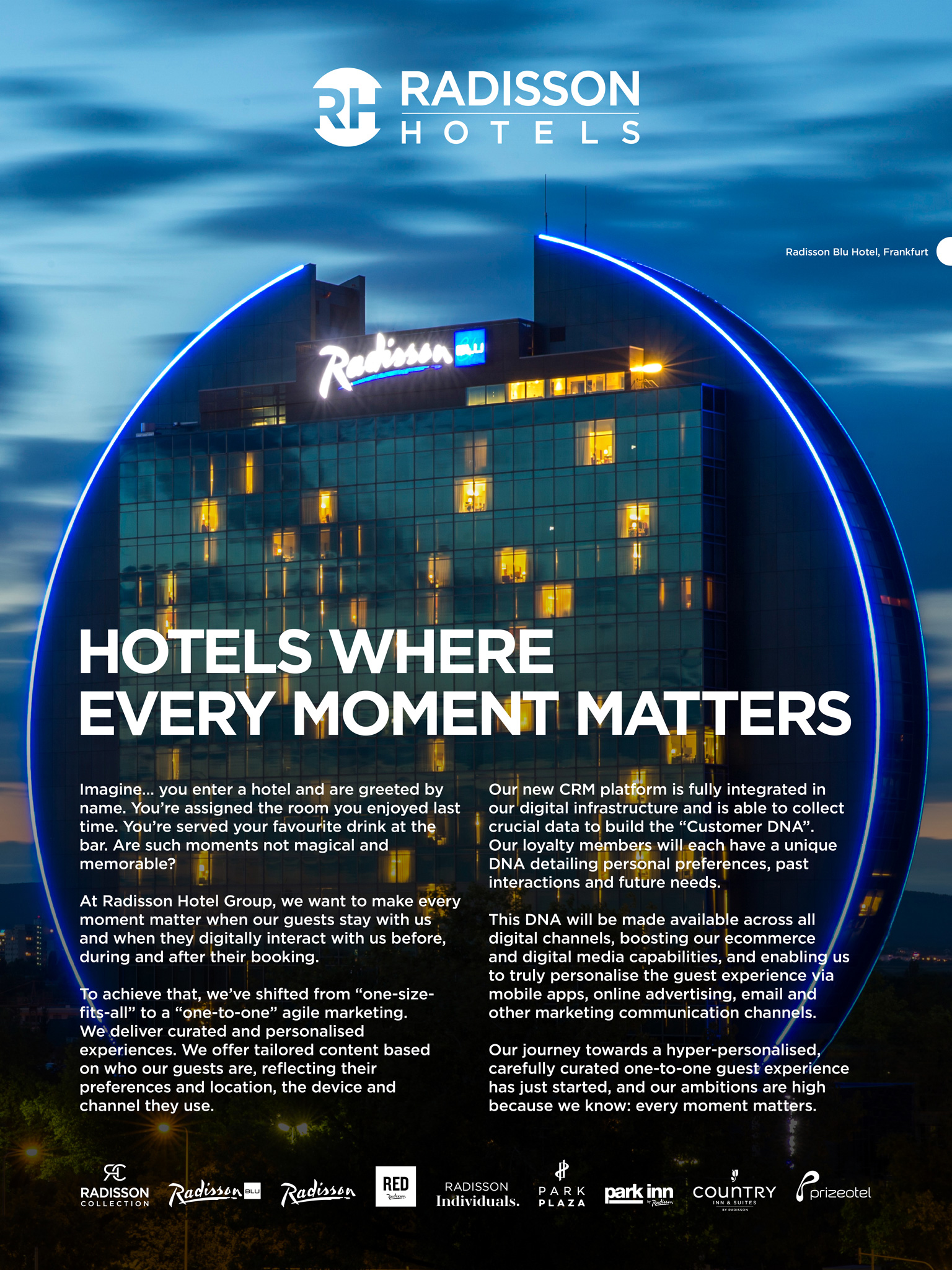