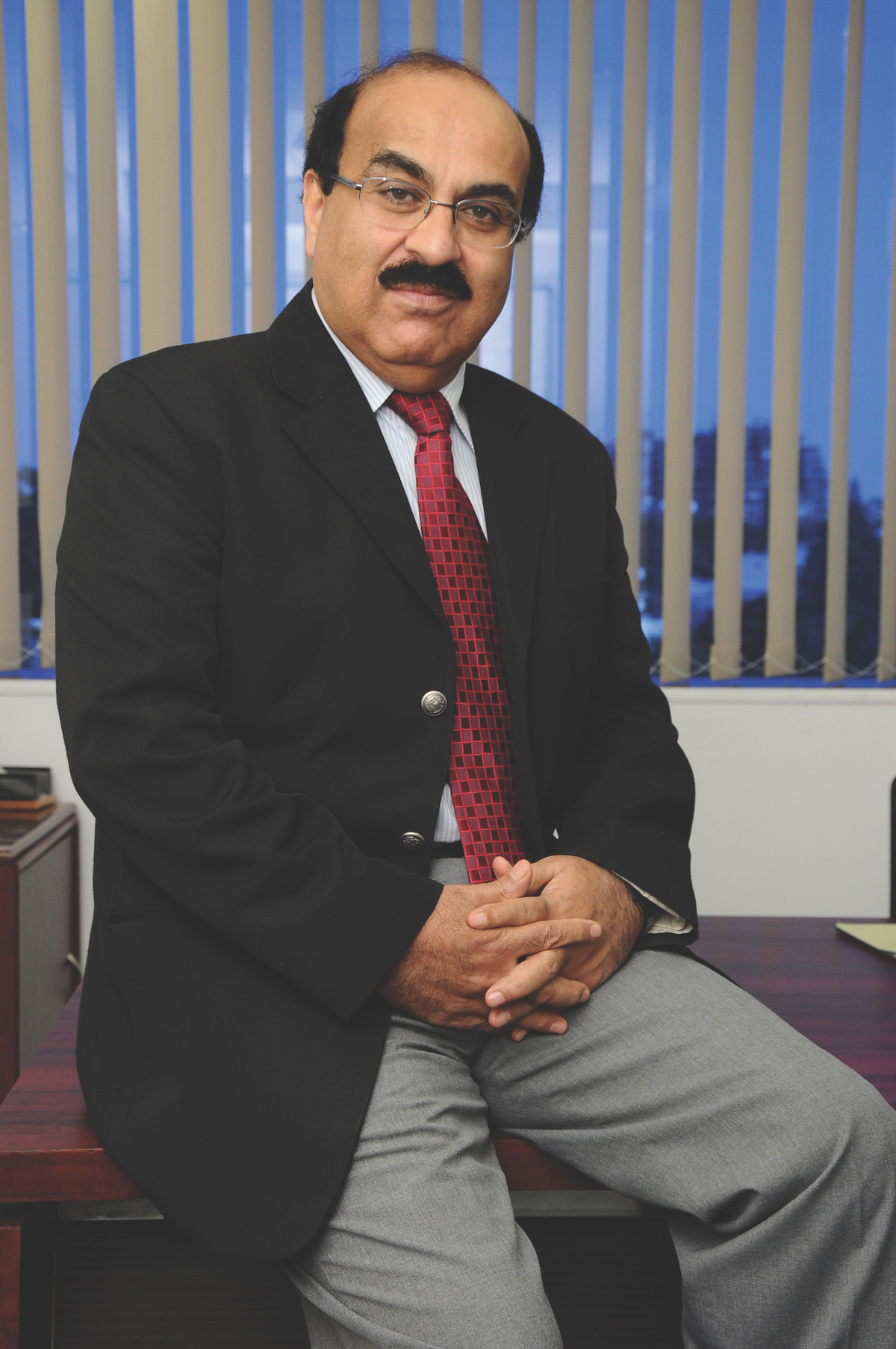 Harish Kohli believes that running a company is like establishing a garden: sow the seeds, feed and water, and then watch as the plants push their way into the light. After that comes the hard part — keeping the garden alive, coaxing it into providing as much fruit as possible, and constantly adding new plants and getting more produce out of the same patch.

Granted, running Acer India and producing and selling IT products is somewhat trickier, especially in a country that not only has a massive population, land mass and demand, but also a fixation with price that may sometimes outweigh the appreciation of quality. Add to this the fact that many business customers may have established themselves outside the major cities thanks to government incentives, and a supplier needs to be nimble.

Looking at Harish’s success, however, it’s clear common-sense thinking is at the forefront of his mind. He’s clear about his ambitions that Acer India needs to grow, while protecting its current share of the market and keeping an eye on competitors. While he knows that revenue needs to keep increasing, he’s also well aware that another sign of success is new breakthroughs, especially in the small-to-medium business market, the company’s current target. 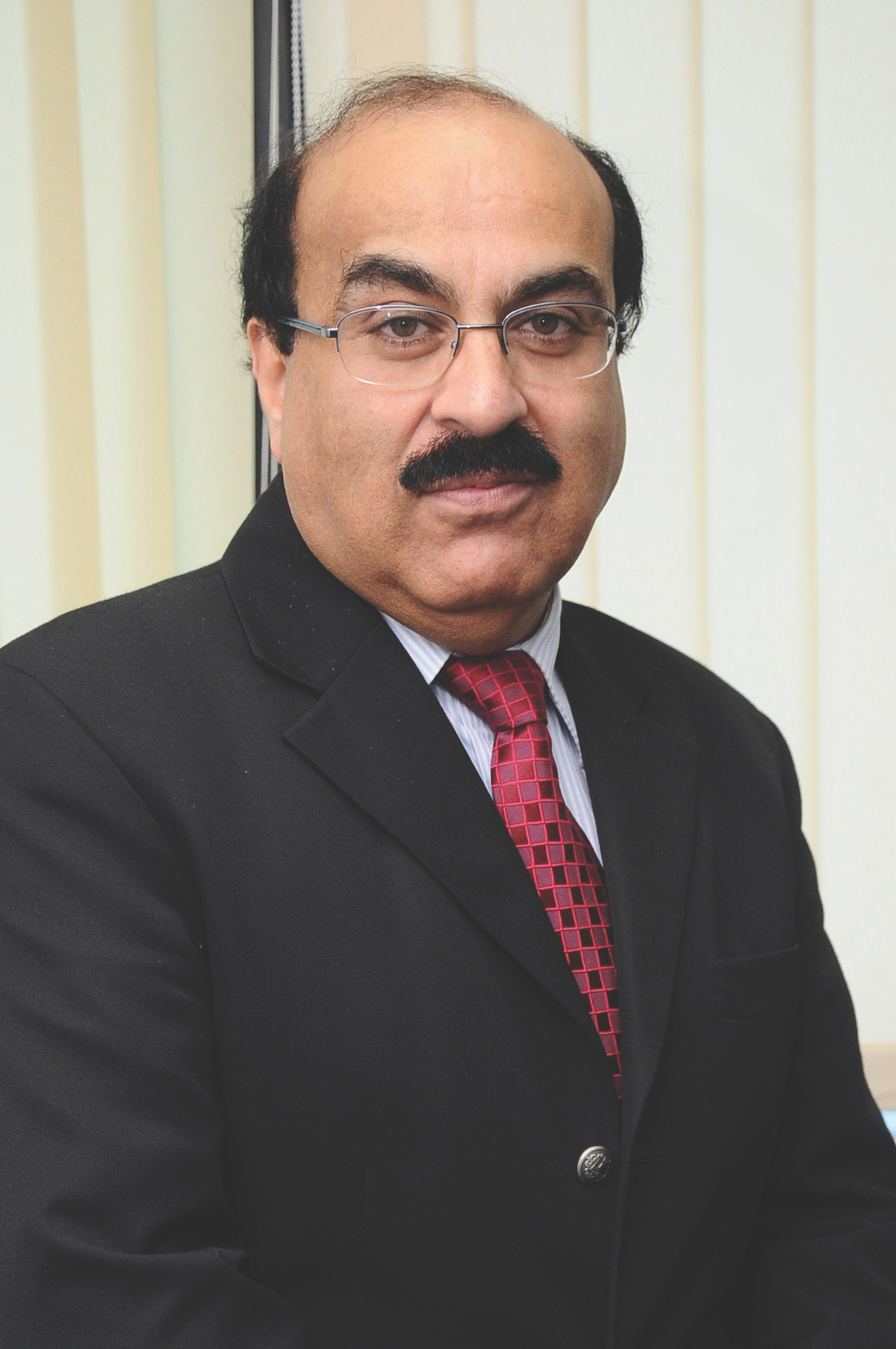 In the ever-changing world of technology with new developments transforming the way we live, Harish appreciates that to nurture longevity in his customers, it’s best to approach it like any good relationship. “We look for partnerships because, if you don’t look for partnerships, you’re merely a supplier,” he explains.

“When I approach a potential customer, my pitch is: ‘I’d like to be your IT partner’, which means I must make sure I supply fresh technology and long-lasting products that will perform the task they’ve been bought for. I also need to be able to maintain the system to the customer’s satisfaction and offer round-the-clock service, back-up service, and spare parts delivery 365 days of the year.”

Coaxing customers on board

As he speaks, it’s easy to see why Harish was a much-admired sales and marketing chief before taking over the president and managing director role. One way he coaxes potential customers onboard the Acer ship, for instance, is to share the stories from satisfied clients. “I believe the testimonies of customers we’ve been caring for during the past 5 to 15 years, detailing the loyalty and the way we’ve taken care of their requirements, together with the build-up of new capital, will help guide us through the channels to new business,” he says. Another good example that illustrates this involves the time Acer brought out a notebook that weighed just one kilo.

There were all sorts of messages a lesser marketer might have harnessed, but Harish went straight to the heart of the matter, putting weighing machines at every display, knowing that human curiosity would result in every customer engaging in the subject. Clearly Acer India’s reputation is already excellent, as it has attracted the vast majority of business from 2 of the country’s most valued clients — education and government — neither of which is in any danger of disappearing.

“As a company, we have a huge market share in those 2 areas,” Harish smiles. In fact, it’s around 50% in both sectors, and considering that the next most successful supplier has a market share of only around 20%, that’s quite an achievement. “And our intention is to make sure we maintain that market share,” he adds. It would be tempting to coast with that kind of customer base, but that’s not Harish’s way. He’s extremely enthusiastic about Acer’s range of laptops and notebooks, and the company’s move into high-powered computing. 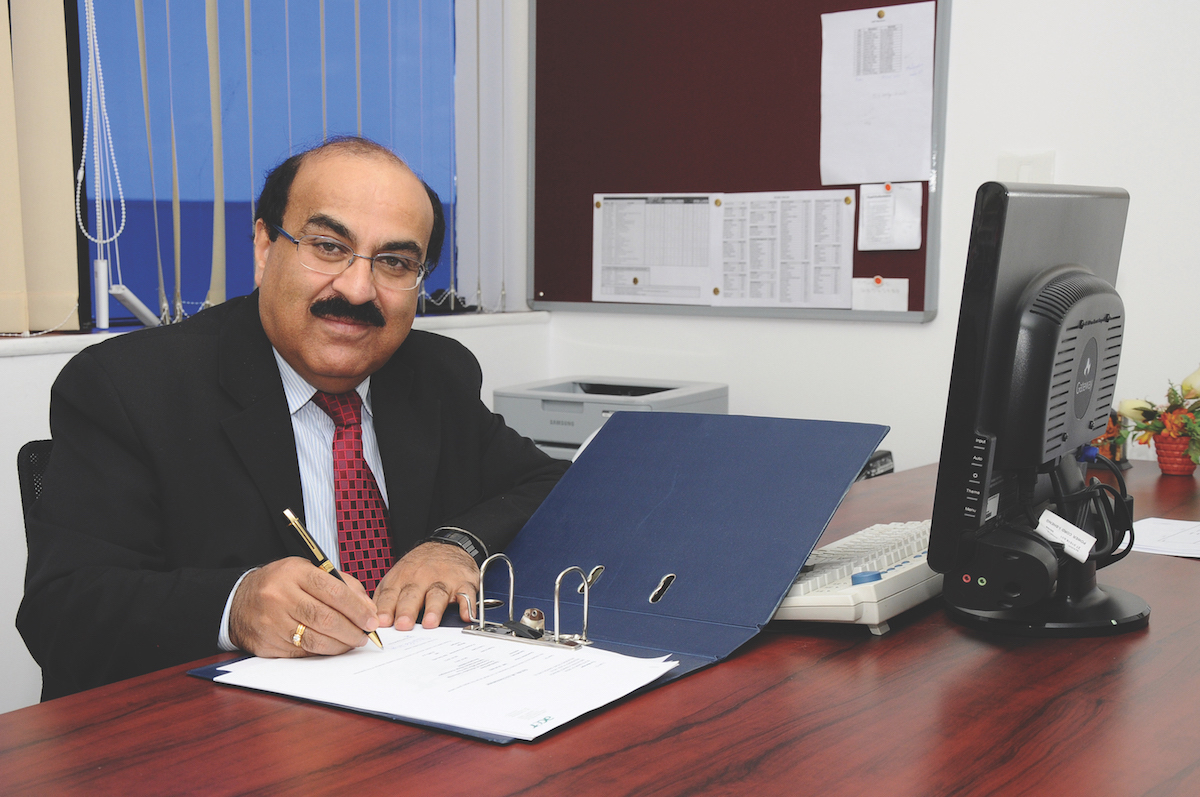 “We’re hungry for new business, and we make sure our potential customers know that.”

And, although India is often up to a year behind the Western world in the introduction of new technologies, the company’s Taiwan original design manufacturing hub keeps Harish up to date with the up-and-coming developments. And he’s aware of the importance of reminding customers of the history of his parent company. Acer was established in Taiwan in 1976, which gives it quite a pedigree of manufacturing, and that, along with its R&D credentials, means it’s renowned for staying ahead of the curve. 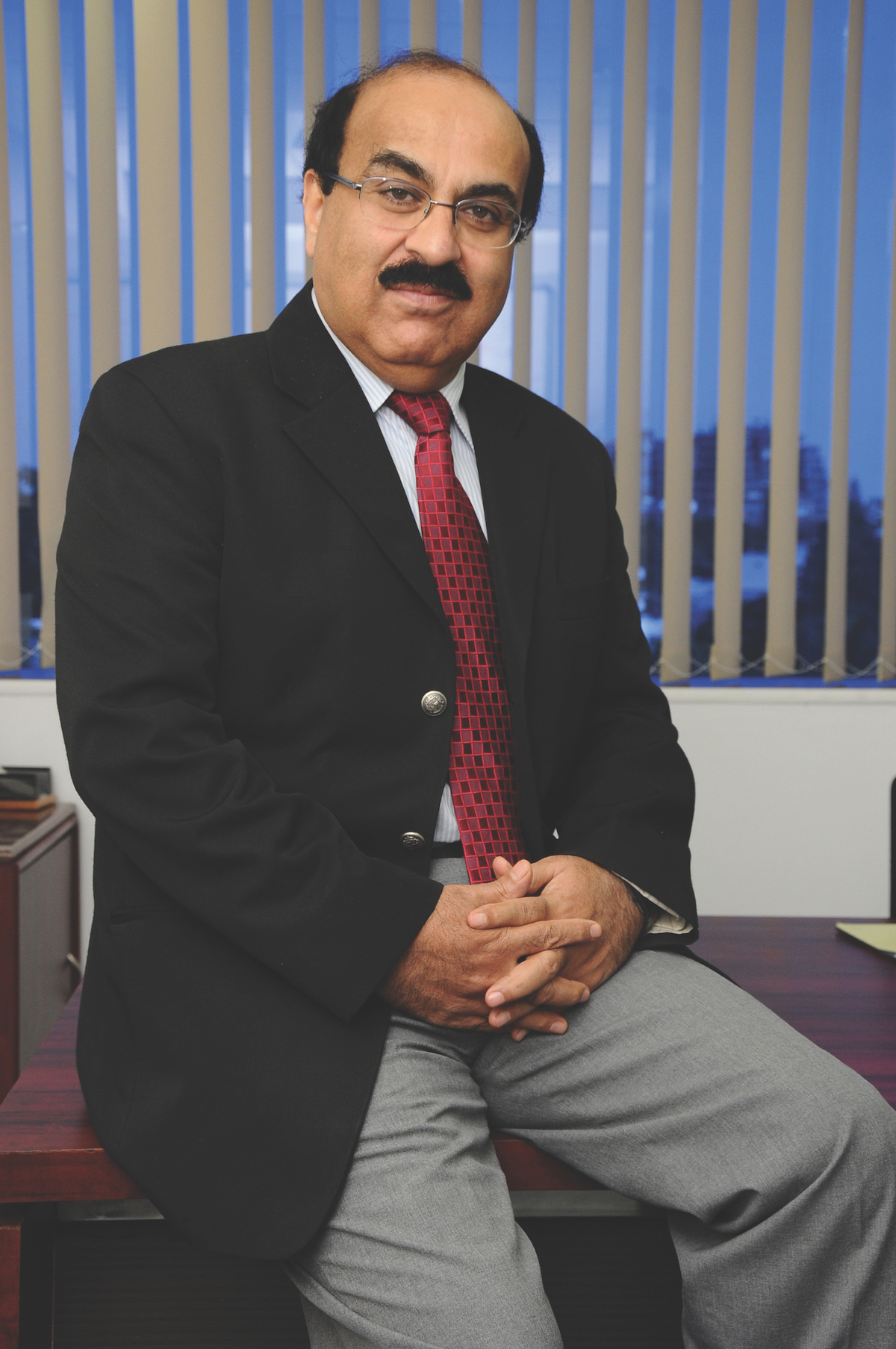 “We’re hungry for new business, and we make sure potential customers know that,” he says. However, he’s realistic too. In the same way that he values loyalty and longevity, he knows other companies feel the same way, so it’s incumbent on him to show them the advantages of switching their procurement — promising focus, attention, maximum 4-hour response times, service, and proof that the processes and systems are in place so Acer can deliver on its promises.

On the subject of loyalty, Acer India was founded in 1999 with a team of 55. “We still have around 40 of them,” Harish says. “The service, channel and distributor partners who started with us are still with us, as are the company’s suppliers of accessories such as cables or boxes.”

Belief that it can be done

It’s 5 years since Harish took the top job, and in that time Acer India has won numerous awards, including: India’s Most Trusted Computer Brand from MRG, Brand Excellence Award from ABP News, and the Best Customer Service Initiative award. What attributes does he think he brings to the role? 2 of them are the obvious replies that most bosses give — teamwork and focusing on people’s strengths rather than their weaknesses. However, the other is more interesting: “Belief that it can be done.”

An example of this, and also another insight into his talent for making difficult things doable by simple messaging, is the time the company needed to increase its revenue by around Rs130 crore. The target was Rs410 crore and Harish posed the question, ‘Why not round it up and aim for 500?’

Initially everyone laughed, but Harish asked what ‘extra something’ they might do to make it possible. “At the end of the month, we ended up doing Rs511 crore, which was our highest-ever revenue.” It’s just like gardening again. Plant a seed and you never know what it might grow into. 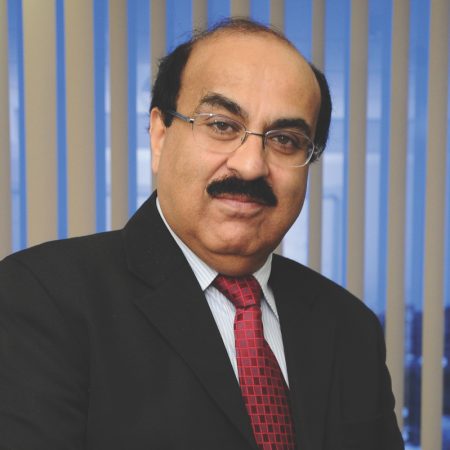