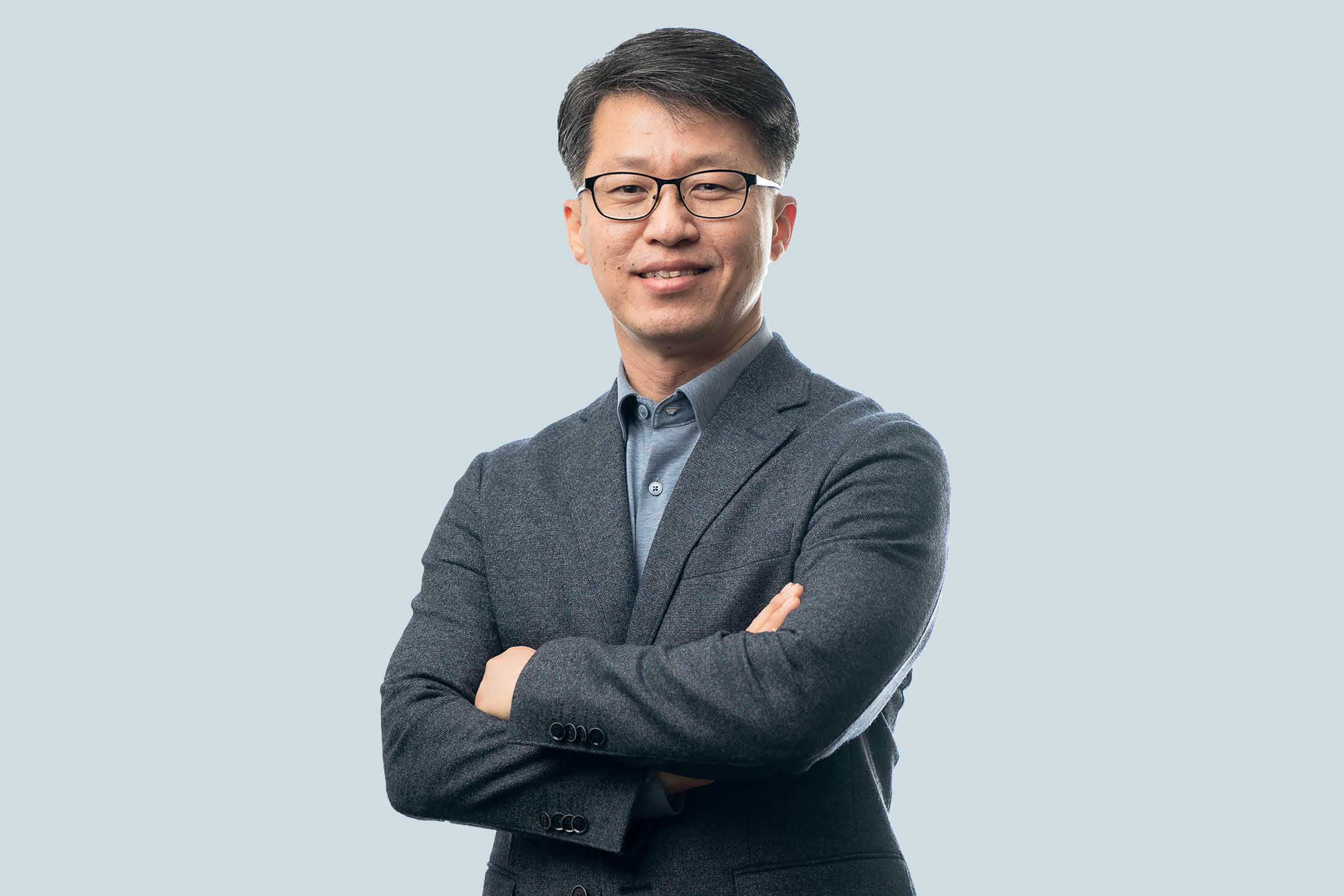 For 10 years, a cluster of oil wells waited on the deep ocean floor 130 kilometres off Nigeria’s southern coast, standing by to be pumped. After its discovery in 2003, the Egina oil field was estimated to contain enough oil to produce 200,000 barrels per day, making it a desperately needed resource to power a rapidly urbanising swathe of West Africa.

But as is the case for many developing countries with offshore oil fields, pipelines are too expensive to install. Total, the French oil company operating the field, would have to find a more efficient way to deliver Egina’s contents to market.

In 2013, Total commissioned the construction of an FPSO – a floating production storage and offloading unit – to extract, process and store crude oil from Egina so that smaller vessels could shuttle the barrels to shore.

The top shipbuilding companies in the world bid for the US$3 billion (€2.76 billion) contract to build the hulking, steel structure the size and shape of an oil tanker.

To the surprise of many, the prize went to Samsung Heavy Industries Nigeria (SHIN), the newly formed Nigerian subsidiary of one of South Korea’s largest shipbuilders, which had no previous experience as the full EPC contractor in Nigeria.

SHIN’s Managing Director, Jejin Jeon, credits the company’s successful bid to his team’s commitment to developing Nigeria’s economy and investing in its workforce.

“Before the Egina project, most maritime construction for African oil and gas projects took place outside of Africa. Nigeria did not have the capacity to fabricate and integrate an FPSO locally,” Jejin says.

“A component of our winning bid was its emphasis on meeting the stringent new Local Content law, which requires foreign investors into Nigeria’s oil and gas sector to involve a high proportion of local workers. In order to achieve this, we invested heavily in training to develop the skills needed to construct the FPSO locally. Many were sceptical as to whether local fabrication would meet international standards, but through rigorous training and health, safety and environmental oversight, the Egina project stands as an example that local fabrication can be world-class and positions Nigeria as the fabrication hub of Africa,” he says.

Today, the FPSO has a total storage capacity of 2.3 million barrels and contributes 10 per cent of Nigeria’s total oil production. SHIN’s involvement in the Egina project will have ripple effects far beyond the construction of a single FPSO.

In order to build the FPSO, SHIN partnered with a local Nigerian company to set up a fabrication and integration yard in Lagos, the country’s capital, with an investment of US$300 million (€276 million).

SHIN also trained thousands of local workers in welding and other hard skills necessary for shipbuilding. With these assets, SHIN can maintain its foothold in Nigeria by taking on a large number of smaller scale projects rather than waiting idly for each mega project.

“Our SHI-MCI yard is highly scalable, which means we can service and build vessels of any size. In line with our expertise in local content, we are also providing technical support to government-led projects on local ship repair and maintenance,” Jejin says.

In a significant new development, SHIN has been offered a direct land lease by the Nigerian Port Authority and received an approval for its licence application from the Presidential Committee to operate a private jetty for its fabrication and integration yard in Tarkwa Bay, Lagos.

• SHIN is a subsidiary of Samsung Heavy Industries (SHI), a leading global shipbuilder and offshore industry based in Geoje, South Korea.
• SHIN was founded in 1974, employs over 20,000 staff globally and delivers shipbuilding, offshore exploration/production facilities, fabrication and integration to customers around the world. Since its founding, SHI has landed orders for 1,205 vessels and offshore platforms.
• SHIN operates SHI-MCI, a joint-venture fabrication and integration yard in Lagos, Nigeria. This facility serves as the link between Africa and world-class Korean technology.

SHIN will develop full multi-purpose terminal operations and expand its operations to include one-stop logistic services to customers.

“The yard will enable Nigeria to attract international projects in the future and will prove to the international community that Nigeria is no longer just a crude oil seller but a technology centre for the oil and gas industry,” he adds.

SHIN is playing a key role in bringing new technologies to Nigeria’s shipbuilding industry. While building the Egina FPSO, the company used 3D scanner technology to simulate the integration of all the modules, which identified discrepancies and sped up construction.

“We were able to apply many innovations from our Korean operations in order to meet the stringent deadlines. The integration process took only seven months – the fastest in Africa among comparable projects,” Jejin says.

SHIN’s peers in the industry took note of the company’s focus on cutting-edge technology. In February, SHIN received the Technological Breakthrough Award at the Nigeria International Petroleum Summit.

Moreover, at the Nigerian Oil and Gas Opportunity Fair in 2019, SHIN received the award for the most impactful contribution to local workforce development.

SHIN was also announced as the winner of the 2018 ‘Breakthrough Deal of the Year’ and the 2019 ‘African Project of the Year’ at the prestigious Africa Assembly Award in Paris for its successful completion of the Egina FPSO project.

“It is clear that our significant investments in local facilities and human capacity development to meet the high demands of constructing the Egina FPSO will continue to pay off for our local partners and employees,” Jejin says.

“I personally have a strong admiration and love for Nigeria, and my goal is for SHIN and Nigeria to grow and develop together. SHIN’s investment is a sign of belief in the future of Nigeria.”