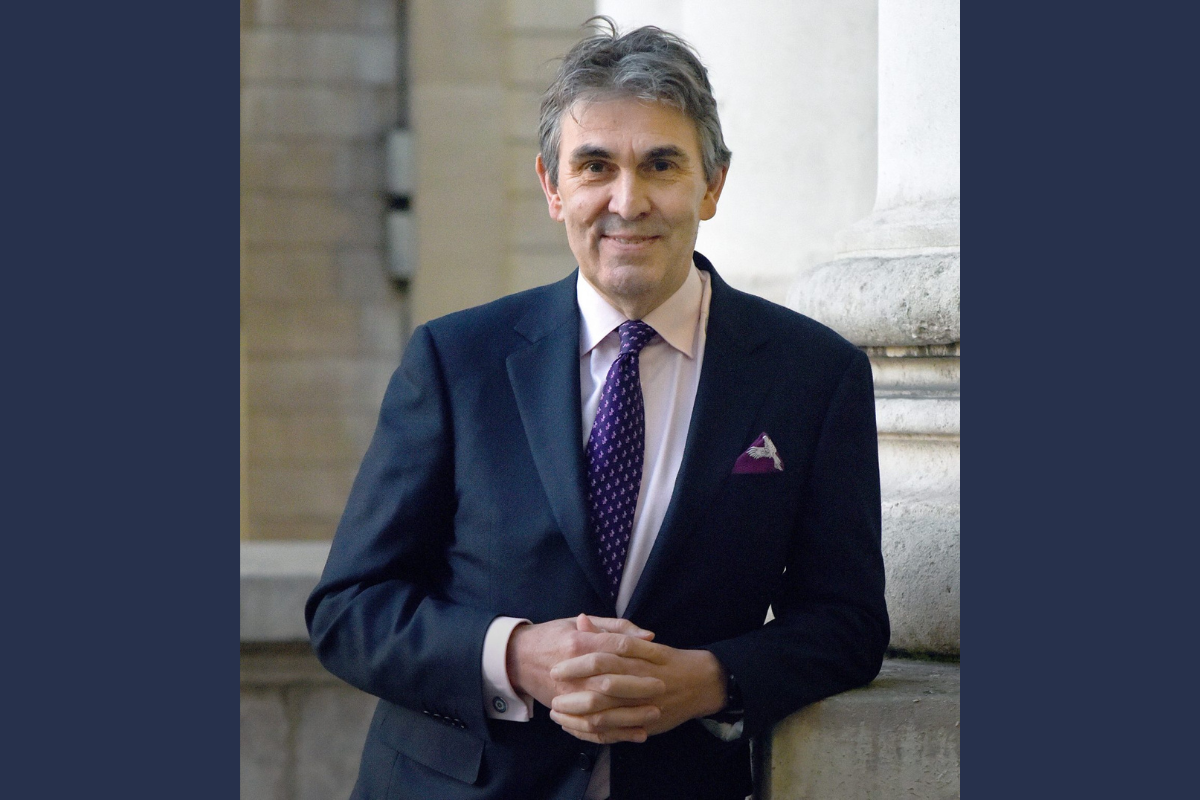 An investor, Executive Chairman and now CEO for Push Technology, John Pocock brings a wealth of experience to the table.

After working for years selling mainframes for IBM, John moved into a role for the company now known as Accenture Andersen Consulting to learn about services, always harbouring an ambition to start a business himself.

When he turned 29, an opportunity to join a five-man software company called Drewitt arose, and the opportunity to work with one of the founders to build a services business was too good for John to refuse.

“We grew practically entirely organically for 11 years. And at the end of it, I was the CEO of that business and we were listed on FTSE 250,” he explains. “We went through every cycle of management buyout, then we came to fully listing on the small cap exchange in London before being promoted to the FTSE 250.”

This experience has given John valuable firsthand knowledge of the whole cycle, and means he understands the sort of things involved to guide a company safely through the journey.

While Drewitt was implementing SAP software everywhere, they chose a number of niches in the market, particularly the aerospace industry where it was very difficult to implement SAP. 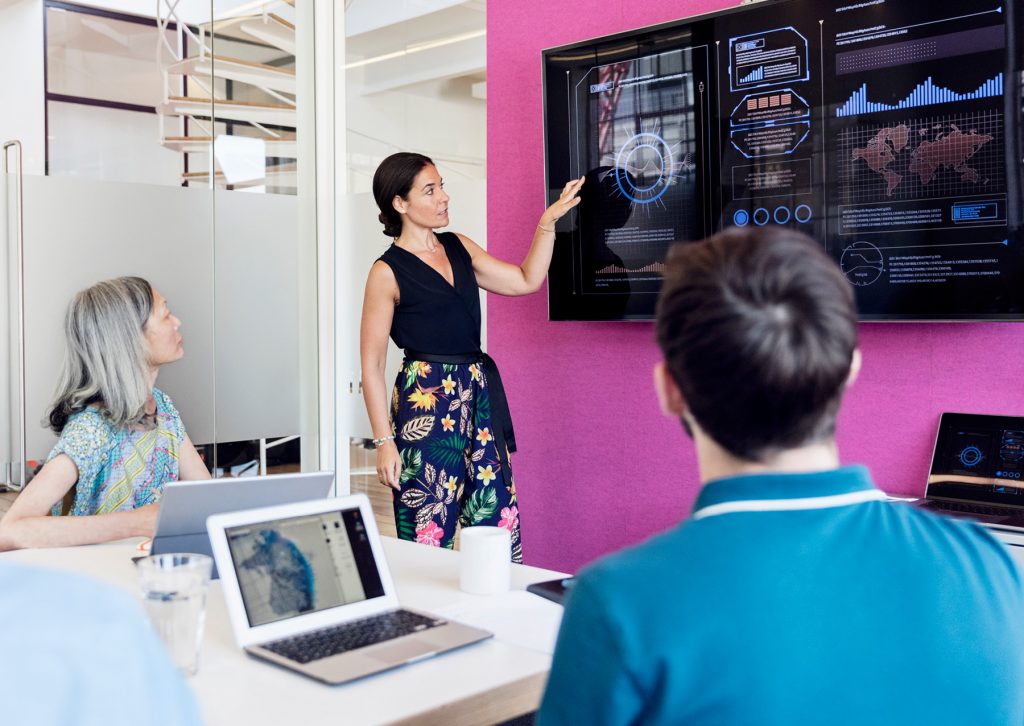 To me, the people are the most important thing.

It was also a disruptor in their industry – perhaps not the sort of sexy disruption you see coming in Silicon Valley like social media, but a disruption nonetheless.

“Our company was bought for £760 million [US$988.4 million]. We were effectively merging with a company called FI Group, headed up by Dame Hillary Cropper, and at the time of the deal I got this question.

“To me, you could have an idea, but to be truly disruptive, you’ve got to have a good management team and good people working for the organisation, otherwise none of the vision is going to come true.”

John also has significant experience in venture capital, and is Chairman of a Venture Capital Trust, which is managed by Maven Capital Partners.

“We’ve got about 60 investments in private companies. And what we do is look at the general disruption of a technology or its potential niche in the market. And then we look really closely at the management team. To me, the people are the most important thing.”

Moving forward with a new technology

It’s a timely reminiscence for John, who says Push Technology has reached the stage where they are moving on to the next chapter of their life.

“We are in the business of making messages faster and more succinct. It really is that simple when you boil it down, there’s a huge range of complexity underneath it, but customers who buy our technology are looking for basically instant communication.

“If our customers are trying to send a large number of messages all at the same time, our technology spots what has changed in information from the last time it was sent and makes sure we don’t end up sending the same information twice.”

While, it may sound simple, John assures The CEO Magazine that it is not, and some clients require an added layer of complexity, which they are able to provide.

“In a high volume transaction environment, it becomes a very complex thing because messages can trip over each other.

“As an example, I’ve recently been Chairman of a company which has been in the field service space. We were sending information out to mobile workers. Now that’s not necessarily a fast messaging scenario, but it is a scenario where messages have got to turn up in the right order,” he says. 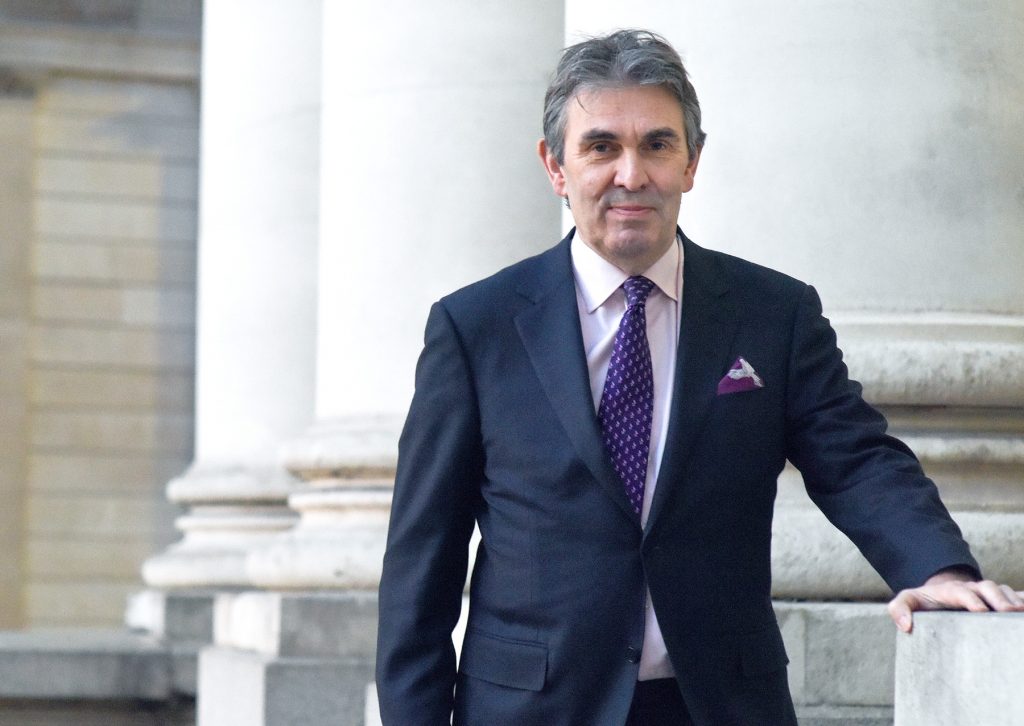 You could have an idea, but to be truly disruptive, you’ve got to have a good management team and good people working for the organisation.

“We’ve got a lot of betting companies and banks which have signed up with us. What those customers are looking for is very rapid communication and minimum bandwidth usage, so they like the synced message.

“If you can imagine that you’re standing there, five minutes to go, and everybody’s trying to place a bet, what you don’t want is mobile phone coverage to be saturated because your messages are too large. And what you want is those bets to be processed quickly.

“Now, if you move to financial services, suddenly we’re talking about stock prices and computers being able to react to changes in the market faster than anybody else. Underneath the bonnet are some of the most sophisticated algorithms and processing logic engines that you could find,” he says.

John explains that Push Technology has positioned itself as the top innovator in this space. With its recent success, he says the company is now looking for further investment to enhance that – significant investment. With John’s role involving a strong element of relationship management, he says he believes what makes a strong relationship – be it a marriage, a council meeting or inside a company – is taking the time to listen, sharing “it’s vital to listen.”

With 165 shareholders in the company (with the original angel seed investors contributing to such a long list) John sees it as his job to brief said shareholders on a regular basis.

“I also like the idea of inviting everybody into a room and listening to them, because apart from anything else, they’re interested in their investment,” he says.

As part of encouraging this culture of communication, John says in just the past few days he has appointed Greta Brown as the company’s new COO. The reason behind the hire is to completely up the game on training and career development, communication and sharper processes, enabling faster software development.

Any CEO of any organisation should be asking themselves what is this company’s social purpose?

The COO will also be charged with listening to the company’s employees and customers – essentially making the ship a much tighter operation.

“I was taught years ago that it’s very important to look at yourself as an organisation fully once a year – to look for your inefficiencies and strong points, then make sensible strategic plans to address them. “

The bigger picture, John says, is the most important thing for a company in terms of its positioning to its employees, customers and to all its stakeholders, clearly articulating the company’s social purpose.

“Any CEO of any organisation should be asking themselves what is this company’s social purpose?