Moving with the times: John Stroup 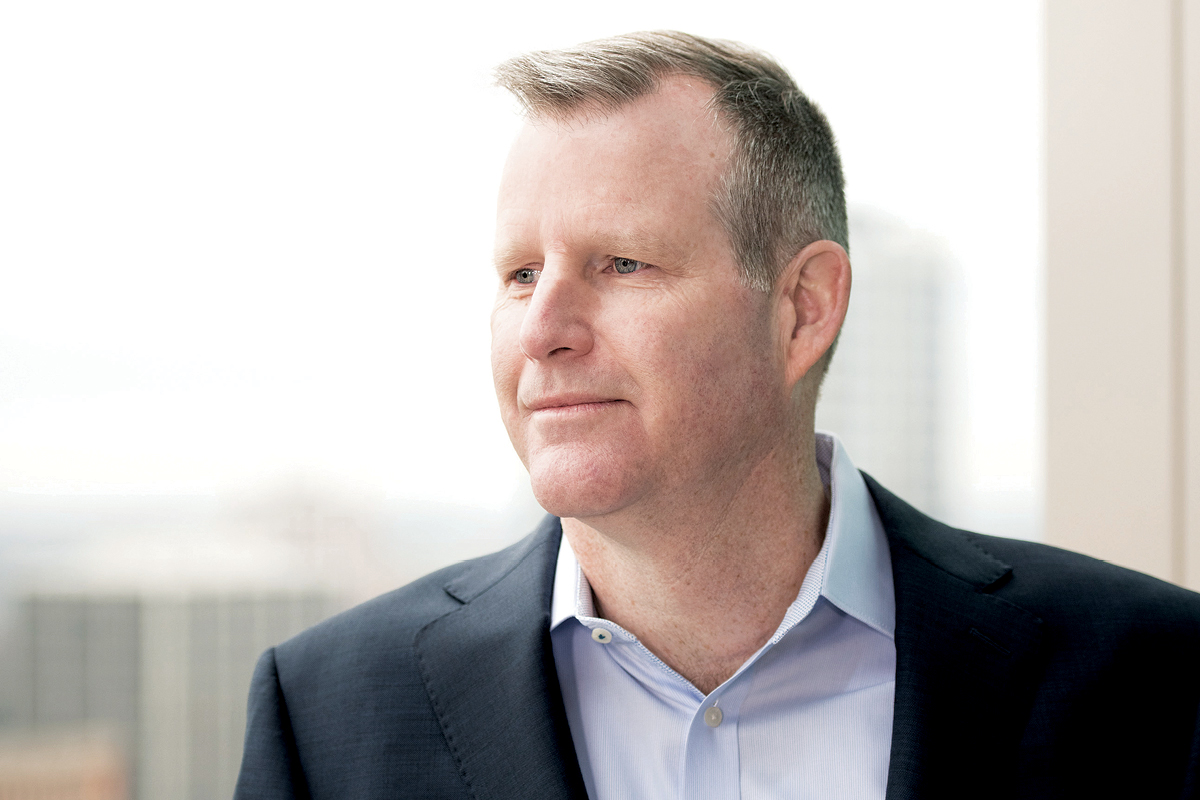 Belden – a global leader in signal transmission and security solutions – owes a great deal to its partners. The company acknowledges that the collaboration between, and mutual support of, Belden and its partners has been a necessity for its success. But Belden has brought together a network that does far more than work towards business success.

Over the past few years, CEO John Stroup has used a collection of like-minded organizations to implement a revolutionary program in Belden’s Richmond, Indiana facility. Known as Pathways to Employment, the initiative takes a supportive approach to those struggling with substance misuse.

Should a potential employee fail a drug test, they’re offered a place in a personalized rehabilitation scheme, with successful participation leading to a renewed offer to work with Belden.

“My hope would be that we’re beginning to make a small dent in the unhelpful stigma that’s associated with substance misuse,” John says. “Unfortunately, our society still views it as something that an individual should be embarrassed by. Our view is different. We see it as a medical issue like any other and that there are people in our society who need help. People find themselves in these circumstances for a variety of reasons.”

John has played a major part in developing this program and, since it was introduced in February last year, it’s had quiet success – the Surgeon General, Dr Jerome Adams, cited it as an example of industry’s ability to fight the opioid crisis.

Though the initiative is small, there have been few dropouts and Belden is currently in the process of extending it to two more of its facilities in the north-east, while assisting other companies in developing similar programs. In Indiana, where drug overdoses incur losses of US$1 billion annually and one in 10 residents suffer from substance misuse, such a program is invaluable.

To better combat drug issues in the community, Belden makes use of the expertise of a number of partners, including several not-for-profit healthcare providers that give assessment and support for mental health and substance misuse issues.

Pathways to Employment also has the support of an employment agency that provides temporary staff and a community college that offers education. As the program expands nationally, John recognizes that there is a need for Belden to pursue these dedicated partnerships in each new region.

Meanwhile, the company’s core business is also undergoing expansion, out of necessity, as part of an industry that sees regular, major disruption. For example, Tesla has made waves in the automotive field, within which Belden has numerous clients.

The broadcasting sector, which is another crucial area for the electronics company, has been similarly shaken up by Netflix. Data services, revolutionized by the massive data centers used by Google and Microsoft, have also had an impact on Belden’s customers.

Having been with Belden for 13 years now, John sees the rise of cybersecurity as an essential consideration. Belden recently introduced a new board committee, its fifth, focused on cybersecurity and chaired by a former senior IBM executive.

Belden has also employed a company called Optiv to audit its capabilities. John has put in a lot of effort to ensure Belden’s competency in cybersecurity. 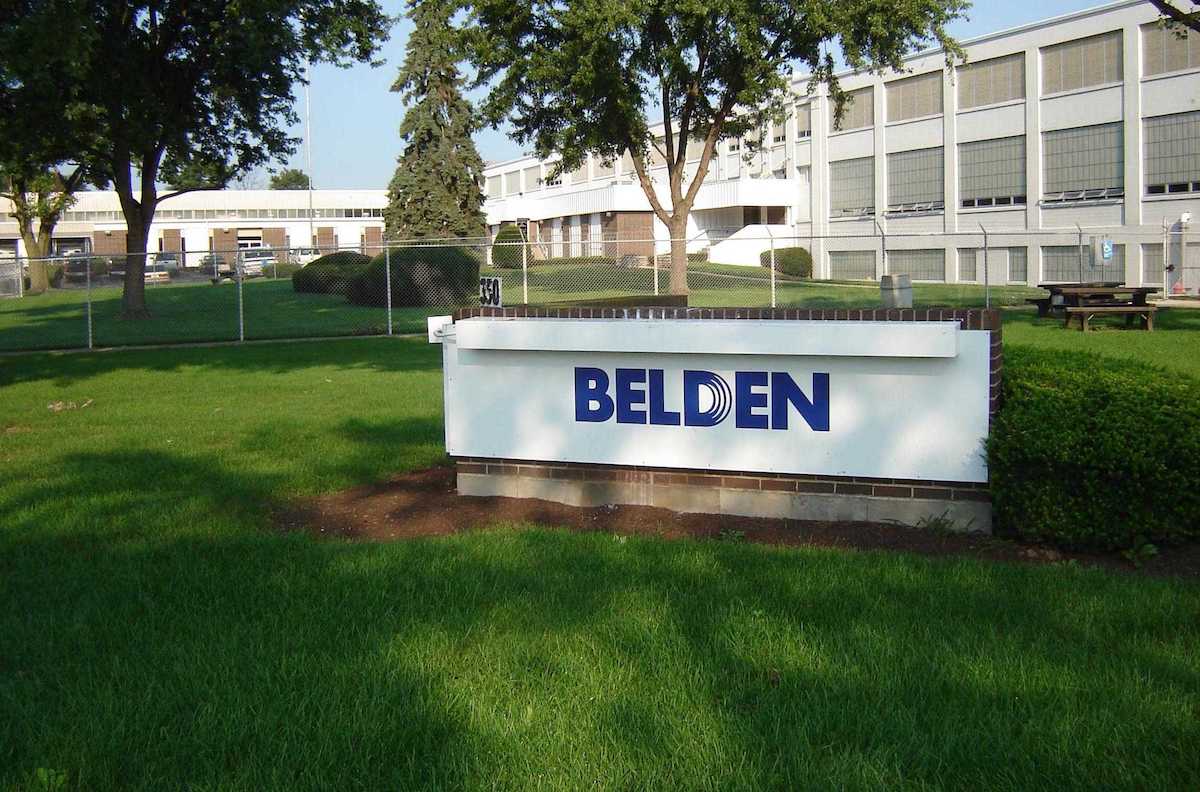 “In industrial automation, the focus has always been on reliability, safety and productivity,” John explains. “Now, the ability to secure networks is equally important. As internet protocol has penetrated industrial applications, people are worrying about security and potential breaches in mission-critical settings.”

To manage the fast pace of these industry disruptions, John has adopted a philosophy influenced by Japanese management theories. One of these is Hoshin Kanri (roughly meaning “compass management”), which ensures the alignment of the organization at all levels through clear, streamlined objectives. It’s a system that requires a long-term strategic vision, broken down into smaller goals.

As an extension of this, it requires an emphasis on dialogue between the executive team, the employees and the partners.

Similar philosophies were introduced to John early in his career – lean manufacturing and its predecessor, the Toyota Production System. “One of the basic tenets of Toyota Production was rapid cycle time and achieving one-piece flow,” John says.

“As soon as something comes to your desk, deal with it and move on to the next item. I’ve always thought of my personal productivity as comparable to how you generate output in a factory environment.”

Throughout his tenure, John has led Belden to continually achieve new milestones and strengths. For one thing, he believes the company has become more agile, while becoming more customer-focused and involving partners in decision-making processes.

Despite the evolution of the industry and Belden’s internal capabilities, John believes the company’s customer service strategy remains unchanged. 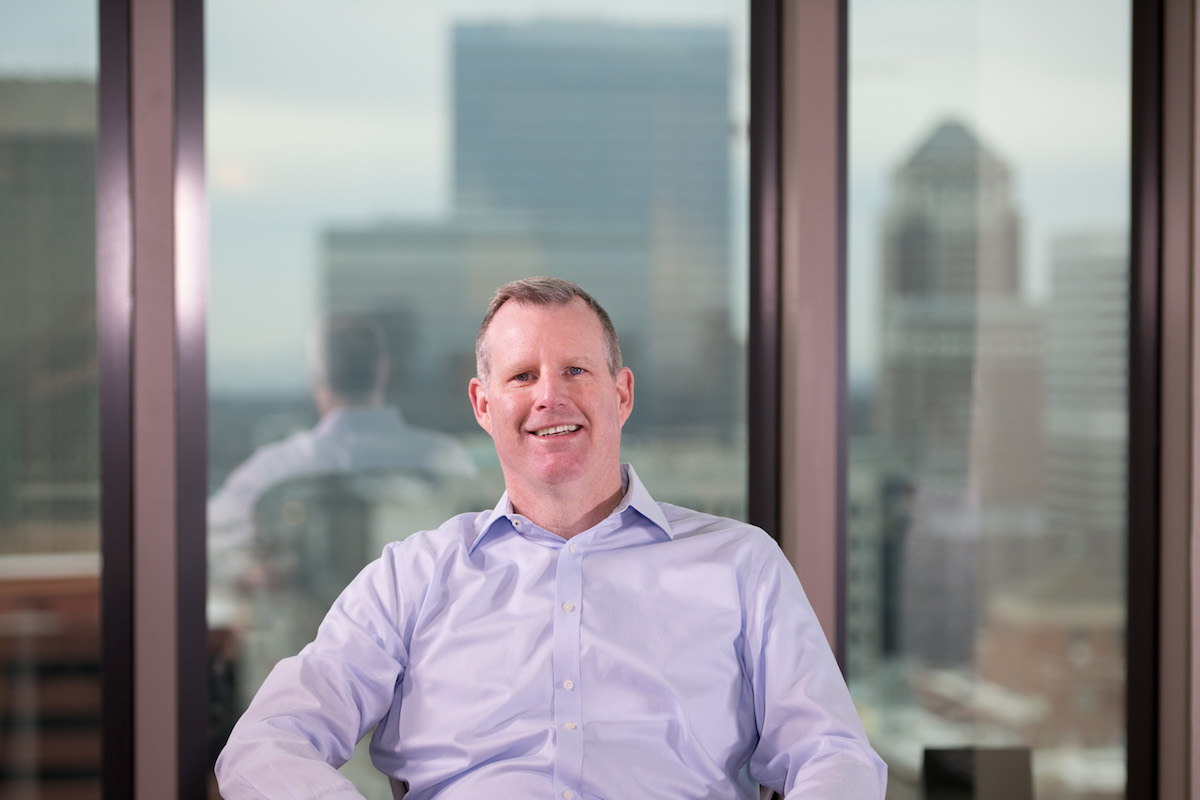 “We’ve always had a principle of developing and expanding our capabilities for products and services to help our existing customers be more successful,” he says. “Regardless of the vertical market we’re serving, we try to help our customers make better decisions more quickly by having intelligent and capable networking and information flow.

We want to be able to transmit information and data as safely, securely, reliably and quickly as possible.
“The challenges change but the fundamentals don’t,” John continues. “We’re incredibly consistent when it comes to our customers.

We have little turnover. We’re proud of our high retention rate with customers. We measure it frequently and we take care of our customers.” 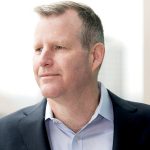