South Africa is only just tapping into its true innovation potential, realising the value of collaborations between leading companies and entrepreneurs. In such a thriving environment, there are many who hope to raise a new technologically adept generation and a driven few who jump in and do just that.

As a bright-eyed university student, Jonas Bogoshi never guessed that he would one day lead South Africa as it rides on the cusp of a technological revolution. From his time spent at the university library to his early career days, Jonas’s past three decades have been peppered with risk-taking.

Though he intended on studying mathematics at university, he describes how he “bumped into” computer science and decided to take a chance on the subject. And during the early years of his career, rather than staying in technical work as a system engineer, he decided to jump into sales because “those guys are the rainmakers”.

Over the past 28 years in the ICT industry, Jonas boasts a history of roles at a range of technology giants including T-Systems, Gijima, SITA, Cisco and IBM South Africa. Jonas was Country Manager for EMC so when Dell acquired EMC in 2016, he took on the responsibility of channel lead in the Southern African Development Community (SADC).

With such an impressive CV, it comes as no surprise that in June 2018 Jonas was appointed CEO at BCX, an information and communications technology company. His deep knowledge and understanding of the technology world and his vast network of high-powered contacts across South Africa are invaluable.

With more than 7,000 of the finest ICT minds in the world, the BCX workforce covers business advisory services, risk and service management, cloud and digital readiness assessments, as well as strategic ICT planning and registration. BCX has a technological solution for all kinds of clients, from the steepest skyscrapers to the humblest start-ups.

A wholly owned subsidiary of the Telkom Group, the company also has a global footprint that encompasses 81 countries worldwide. BCX partners with some of the biggest names in the global ICT industry. These include Citrix, Cisco, HP, IBM, Microsoft, Oracle, VMware and Symantec.

“Going forward, partnering with many companies is more about the ecosystem. What kind of ecosystem do we build and how do we create agility? We are a larger network now so partnering with smaller companies that have new technologies helps our agility. We also partner with our customers to co-create new solutions,” says Jonas.

“Partnering with smaller companies that have new technologies helps our agility.”

Jonas is no stranger to the industry and, over the years, he has paid close attention to how BCX has evolved, particularly in accordance with the shifting of social and technological trends.

Like many IT companies, BCX was once purely focused on existing as a hosting business, renting bandwidth and storage space to customers. But the world has changed and BCX is now fulfilling requests to help customers on a journey of digital transformation and this is where the company is also evolving. 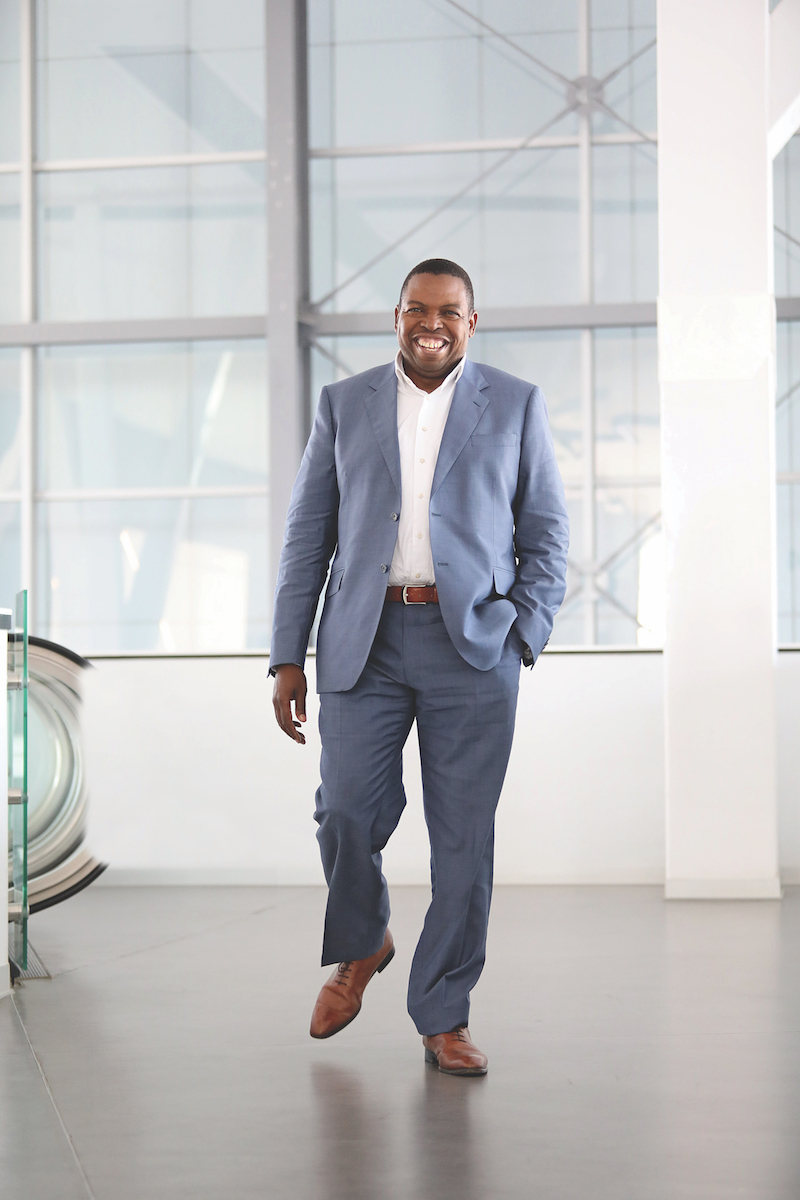 Jonas believes there are two fundamental disruptions occurring in the industry: decentralisation and automation. A VMware report found that 69% of respondents believe the ICT industry has become increasingly decentralised over the past three years, bringing with it both benefits and challenges.

Jonas specifically mentions the rise of the cloud, which is democratising ICT, and is rapidly expanding due to ease of access and appealing cost models.

“It’s increasingly becoming software-defined. Virtualisation and software-defined things are fundamentally changing the economics of the services we provide,” says Jonas. In regard to automation, software tools, frameworks and appliances conducting tasks with minimum administrator intervention are also disrupting the industry.

The capacity of IT automation ranges from single actions to discrete sequences and, ultimately, completely autonomous deployment based purely on user behaviour and other event triggers.

Essentially, this decentralisation and automation will change how services are delivered in the industry and what kind of prices people are prepared to pay. While BCX is ensuring tomorrow’s betterment in terms of technology, the company is also bettering communities through three unique initiatives: inspiring the next generation, exploring the power of virtualisation and driving innovation.

First, the BCX Graduate Internship Programme provides young jobseekers with an opportunity to gain real workplace experience and knowledge for their budding skill set. Since 2005, more than 700 interns from South Africa’s top universities have been offered positions at BCX at the end of the internship.

The program aims to retain talent and better BCX’s business offering, attracting people from all over the country. Moving from department to department, the interns learn how a large, successful corporate like BCX operates, its decision processes and how customers receive value from it. Jonas sees it as an investment that pays off not just for the company but for the country as a whole.

Second, in terms of exploring the power of virtualisation, BCX is part of WeThinkCode, a revolutionary tuition-free tech institution dedicated to tapping into Africa’s potential, driving its digital economy and meeting the increasing demand for software engineering.

The company has a hand in funding young people to learn agile development methodology.“Even though not everyone that we train will eventually work for BCX, the fact remains that they are still being trained. And this is a gain for the industry as whole,” says Jonas.

BCX also funds the Explore Data Science Academy, which offers the Data Science Accredited Skills Programme. The intense one-year course and internship is all about data science, analytics and the future of tech. It’s completely free, with BCX covering tuition fees, and teaches students how to work with SQL, code in Python and use the latest machine learning algorithms.

BCX also offers a stipend to qualifying students to cover living expenses and, as part of the accreditation process, all students are formally considered employees of BCX for the duration of the program.

A total of 100 young people are trained to become competent data scientists and Jonas hopes to double that number in 2019. Some of them will eventually work for BCX and the rest will work for other organisations in the industry. 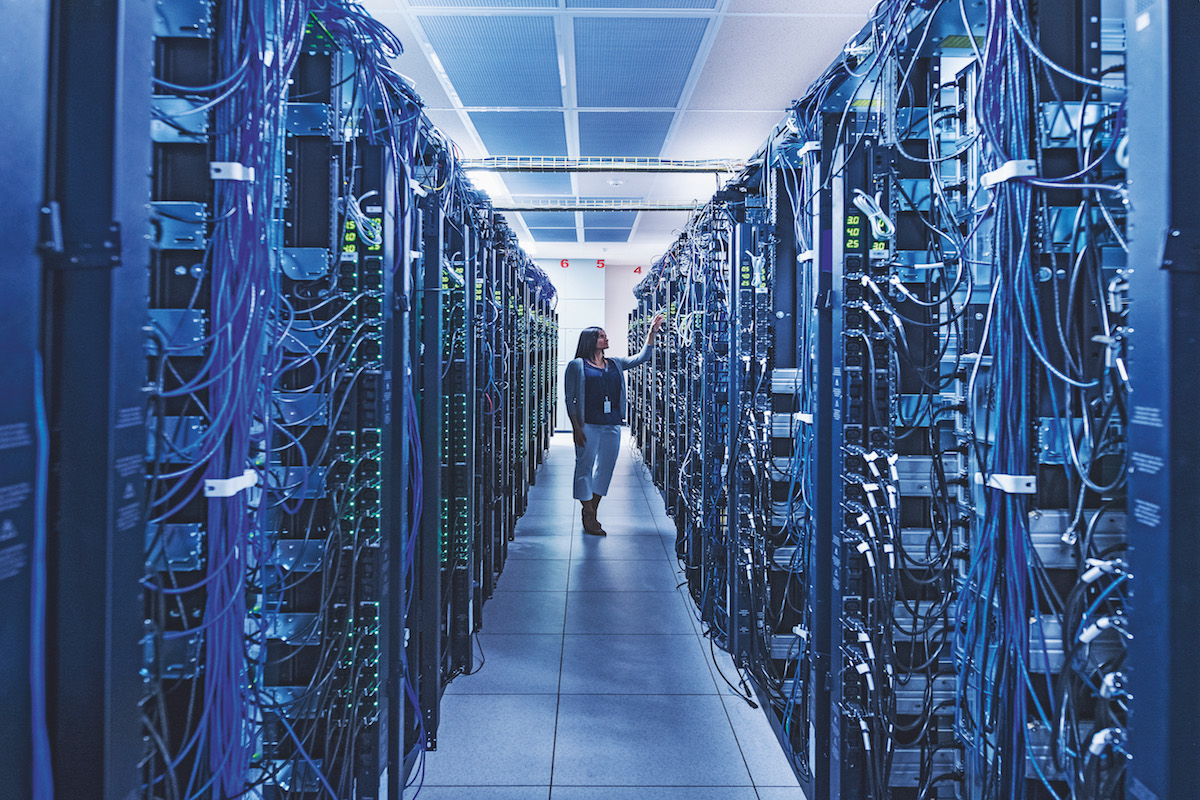 BCX’s desire to drive innovation is perhaps most strongly manifested in SpliceWorks, an online platform to identify and mature start-ups. Via SpliceWorks, technology start-ups, SMEs and entrepreneurs can gain access to BCX’s client base.

The platform itself was born out of the company’s conviction that technology is disrupting the global business landscape, and that larger businesses need to more closely collaborate with tech entrepreneurs to meet those challenges. And it’s something with enormous potential.

According to digital analyst Accenture Research, digital collaboration could deliver an economic uplift of US$1.5 trillion (€1.3 trillion) globally and US$12 billion (€10 billion) in South Africa. 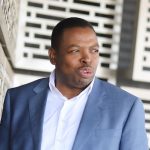