At some point during Luciano Bonaria’s 52-year (and counting) career, a momentous social shift has occurred, triggered by devices so small that they are imperceptible to the human eye: microelectronics. “These miniaturised components are today essential to our lives,” he says. “They control how the world works.”

But more than smartphone and TV gadgetry, the Italian inventor is referring to our water, gas and electricity supply. “The medical equipment, the defence of a country, the safety devices that keep us secure – everything is now controlled by microelectronics,” he continues.

It is Luciano’s brilliance and that of the similarly talented team he has cultivated at SPEA, the Turin-headquartered company he founded in 1976 and of which he remains President and CEO, that has allowed much of these innovations to enter the market – and become part of our everyday lives.

As the people who test technology before it is released, the machines SPEA develops ensure that, as Luciano explains it, “any microelectronics device is functioning and without defects”. Since The CEO Magazine first spoke to Luciano, he has hardly paused for breath.

“‘The Testing Genius’ is still inventing,” he says in reference to the headline of the May 2019 article. But that is nothing new. From the moment Luciano was tasked at the age of 20 with the design and development of a machine that could detect any type of failure in Olivetti’s earliest personal computer, he has devoted his professional life to “inventing things that don’t exist”.

Two of a kind

These are just two of the unique SPEA inventions on the market:

• 4080 Automatic Flying Probe Tester: Tests over 800,000 printed circuit boards every year. “Suitable for volume testing, the 4080 is unique in its ability to touch the very small components that are used today,” Luciano says.
• T100 Flying Actuator Optomechatronics Tester: For the calibration, testing, inspection and flashing of devices and products with the latest micro-optics, MEMS, sensors, microelectronics and micromechanics technologies. “Instead of designing a specific tester for each product, the T100 is a universal tester for any type of product containing optomechatronic elements with a flying actuator,” Luciano says.

SPEA’s testing equipment has allowed many companies to become household names. Clients such as Bosch, STMicroelectronics, Maxim, Medtronic, Marelli, Lear, ZF and countless others that he cannot name for confidentiality reasons, come to it to lead – and maintain their lead – in their chosen fields.

“These ‘tier one’ customers use our unique capabilities to develop highly superior testing machines that allow them to be one step ahead of their competition,” Luciano explains. A dedicated team-per-project business model has been inaugurated for these critical accounts. 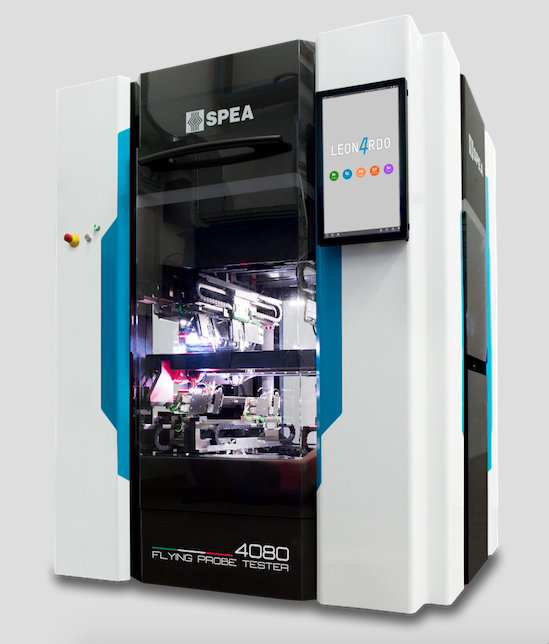 “We work very closely with these large individual customers to protect the most complicated devices they are inventing,” he says.

The work is intense, partly because of time constraints. “We need to develop complicated non-existing machines to test new inventions without delaying the production schedule,” Luciano explains, adding that cost considerations are also a factor.

Customers use our unique capabilities to develop highly superior testing machines that allow them to be one step ahead of their competition.

“The most difficult thing is that the cost of the test cannot influence the cost of the device.” But SPEA never fails to deliver. The trust and collaboration built with leading players in their fields allow SPEA to maintain its advanced know-how.

“Since our customers involve us early on in the process, before nearly anyone else in the world, we have prior knowledge of the new technologies that will be released,” he says. “It’s the best mechanism we have for information about what’s new in microelectronics.”

This new team-per-project business model is part of a reorganisation recently initiated by Luciano’s son and member of the board of directors, Lorenzo.“We now have three business units,” Luciano says. The first has been mandated with the production of test equipment for electronic industries. The second is dedicated to testing equipment for the semiconductor industry, such as microchips and wafers, MEMS and sensors. The third is designed to develop special products and applications for tier one accounts.

As Luciano explains, the company often reinvests up to 20% of revenue into R&D. For a business with such a scope, built upon the passion and aptitude of one individual, finding similar team members is always a challenge.

“I hire the most talented engineers I can find,” Luciano says, with the majority joining him in northern Italy. There, these “young brains” glean as much as they can from his experience. “Their job is not to learn, but to do. By applying as much of my knowledge as possible, they will become an extension of the talent necessary for the continuation of SPEA in the next era.” 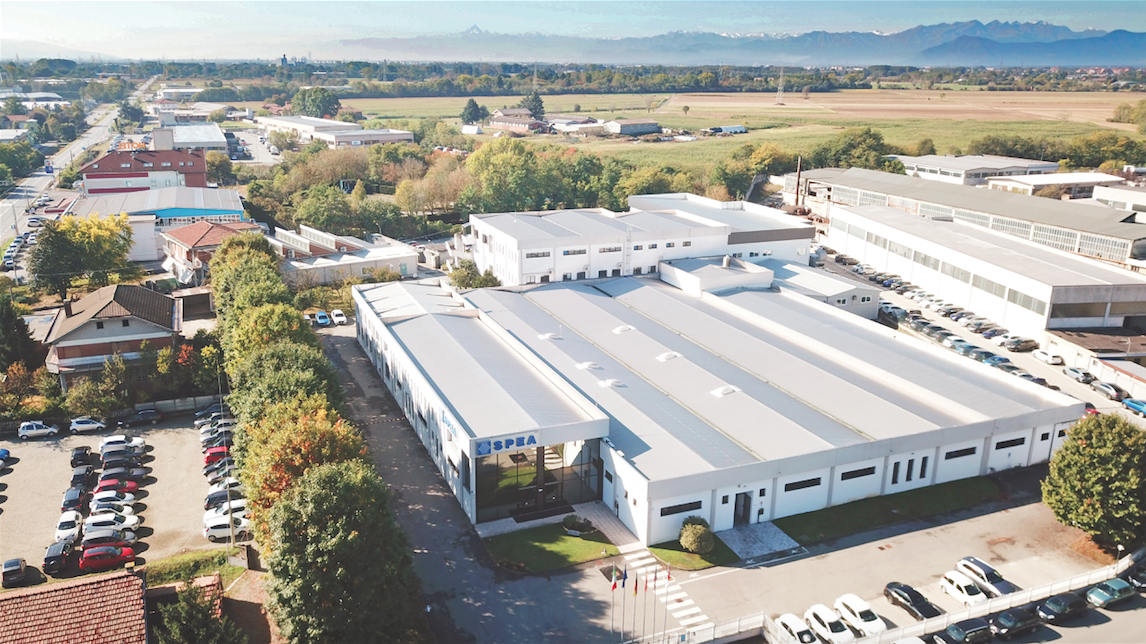 The nature of the company’s work also means that its partners in the supply chain must too be ahead of the game. “There are certain suppliers that need to enhance their technology and products to be able to develop components we require to make the machines we have invented,” Luciano says.

The other crucial factor in vendor relationships is reliability. “We cannot fail to deliver testing equipment to our customers just because we do not have a delivery.”

By maintaining such levels of precision and perfection over more than half a century, SPEA has pulled away from its closest competitors to lead the pack. Luciano himself compares the business to Usain Bolt in world athletics. And as our ever-increasing reliance on microelectronics grows, so will our reliance on his team of testing geniuses. 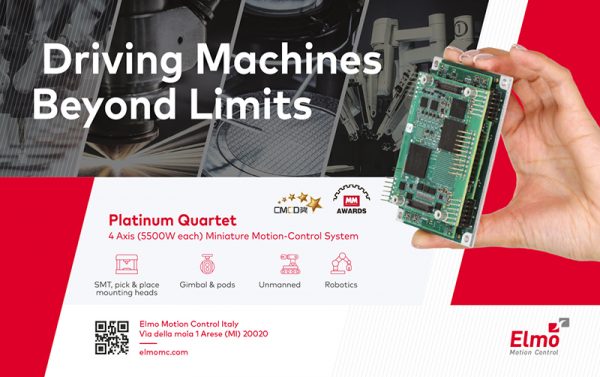