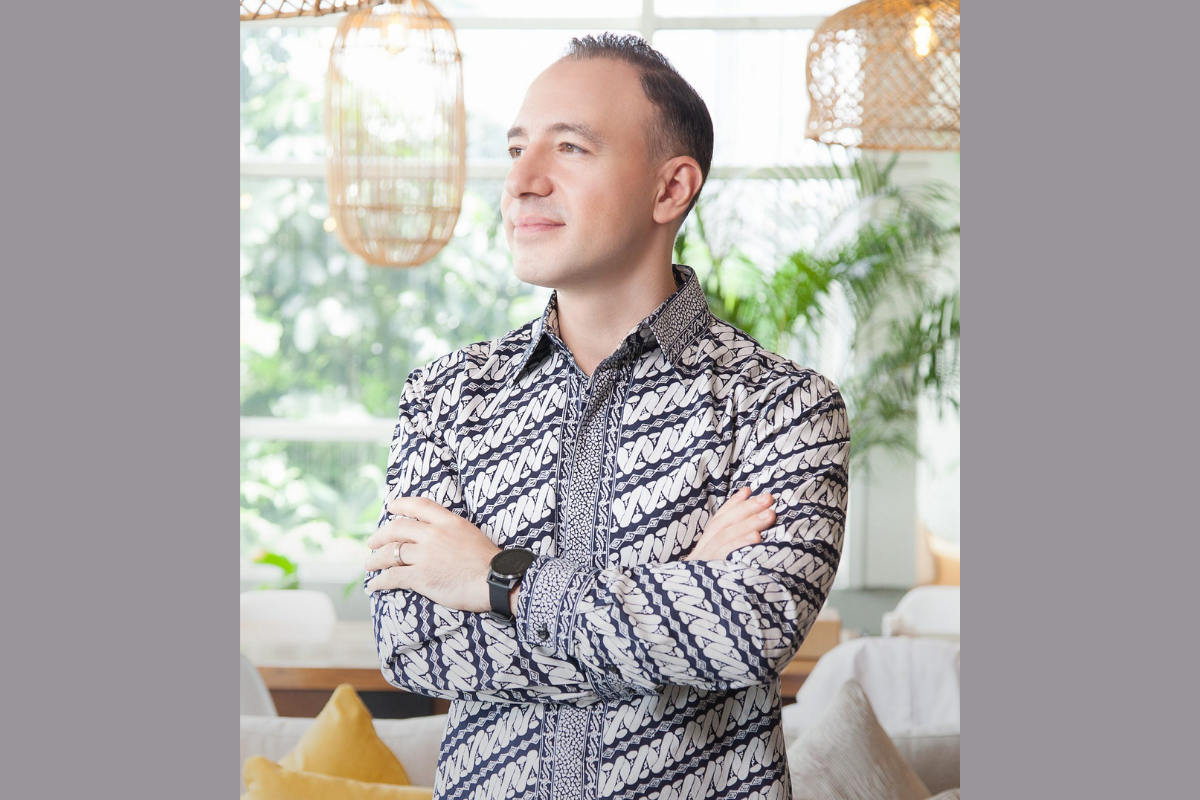 It captures 62 per cent market share within the industry, Deputy President Director Marco Cioffi explains. “We work with the top cloud players.”

The initial vision for DCI was to create the first software-defined data centre in Indonesia. “It means we use software to manage the data centre and we run at a very high quality and high efficiency by using automation,” he says.

In order to achieve this high level of automation, DCI had to implement software and processes to ensure its viability within the realm of artificial intelligence.

When it comes to its competitive advantage, DCI is very clear on its value proposition. “Anybody can build a data centre, but to provide your customers with peace of mind, that is not easy; our uniqueness is our operational excellence,” Marco says. 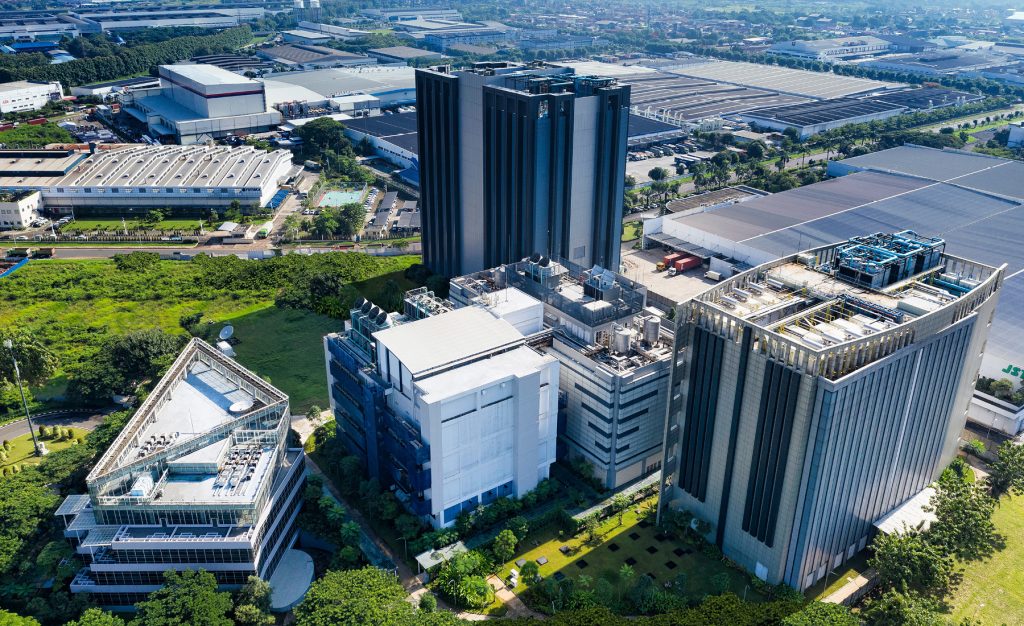 Now entering its ninth year, AI provides DCI with the ability to predict any potential issues or challenges that occur within their equipment and to have them rectified within minutes.

“We have a system that monitors vibrations inside our cooling systems, which then predict if there will be an irregularity within the equipment,” Marco says. This gives DCI the ability to self-automate a solution to its potential technical challenges.

Marco and his team are particularly proud that the business consulting firm Frost & Sullivan recognises DCI’s success in responding to data centre market demands by expanding its data centres with comprehensive IT capabilities and the use of AI technology. 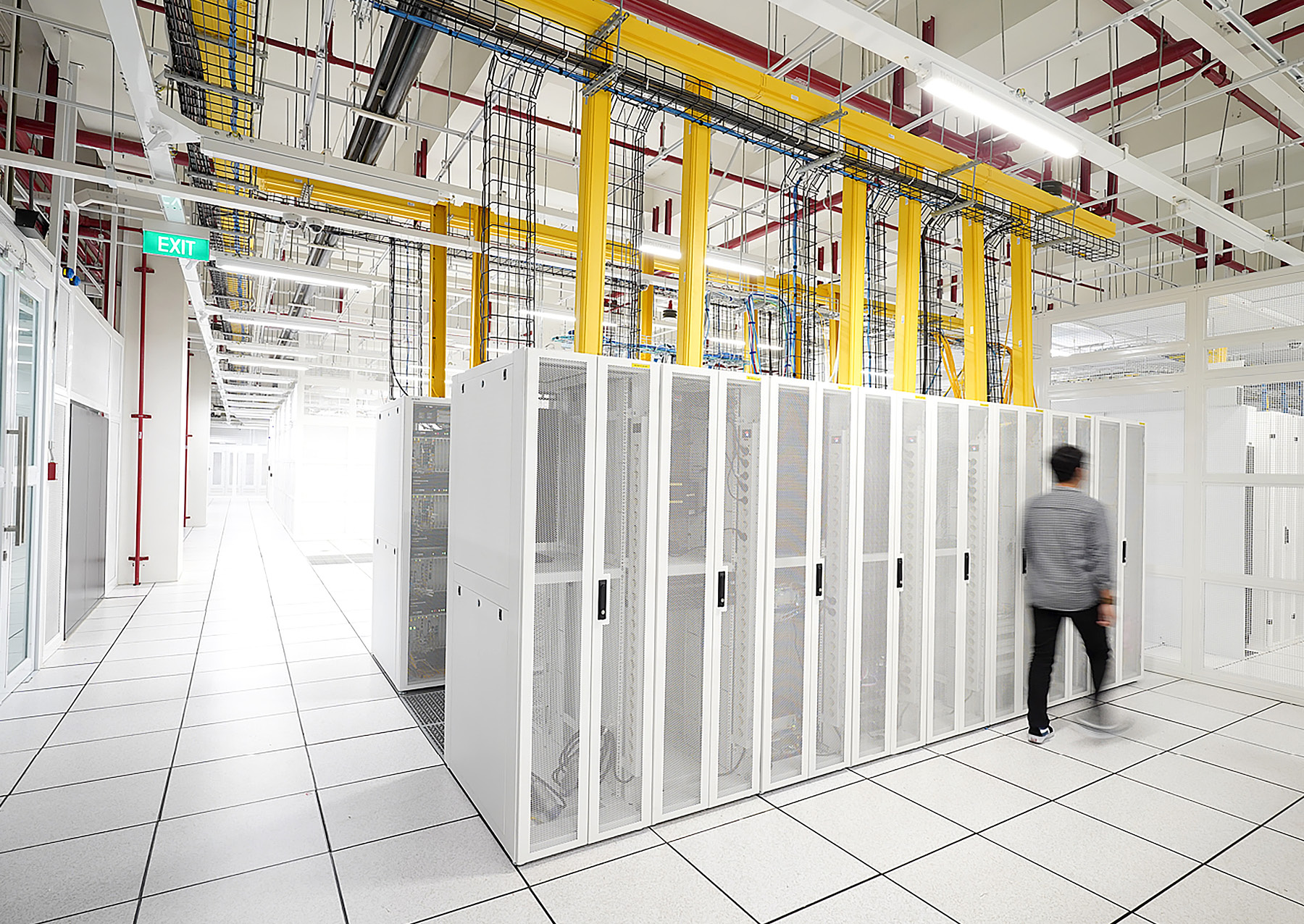 Within our team, we never think we know better than somebody else. We always try to be humble, because that’s the only way we can keep growing.

“For two consecutive years we have been awarded the ‘Indonesia Data Center Services Company Of The Year’ by Frost & Sullivan,” Marco shares. “We will continue to provide the operational excellence of data centre services and continue to innovate in technology such as AI to reduce human error.”

The company values operational excellence and efficiency as a priority to ensure systems can process high loads of information. “We do not work in two hours. We work in two minutes,” Marco says. “So if there is an outage in one part of the system, we have a few minutes to fix it. And the fact that the vendors know that this is a mission-critical facility really helps.”

The company boasts a reputation for offering best-in-class services; something Marco says is made possible by the particular culture that is nurtured within the organisation. 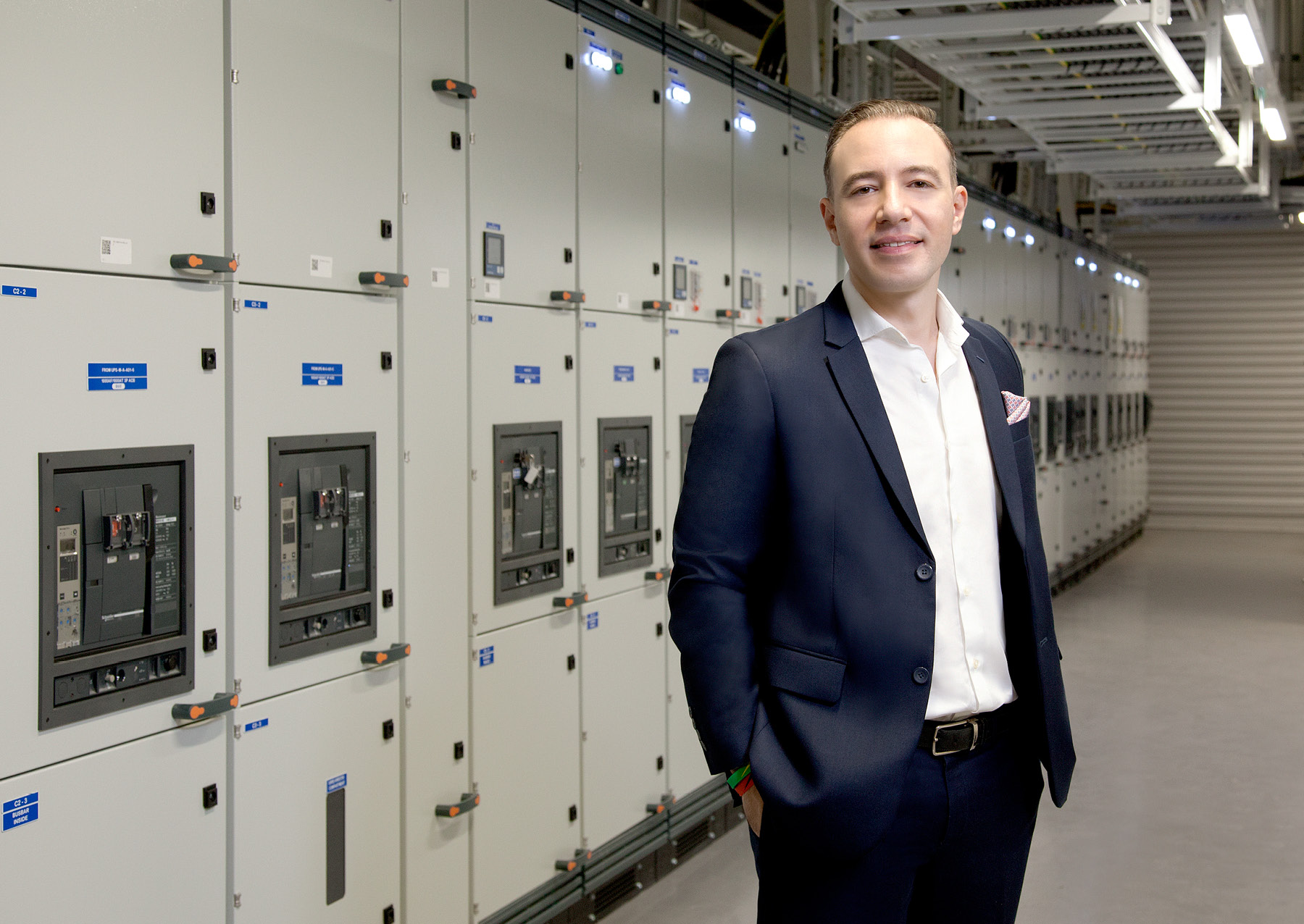 Anybody can build a data centre, but to provide your customers with peace of mind, that is not easy; our uniqueness is our operational excellence.

“We’ve always been aware that egos can build up, and it’s this that can break many companies from the inside. But within our team, we never think we know better than somebody else. We always try to be humble, because that’s the only way we can keep growing.”

It’s this strong, collaborative leadership style that ties in with Marco’s belief that he and his team should face challenges head on. He believes it’s important to clearly identify what the challenges are, as well as setting rewards for having successfully met them. “We try to adopt a winning mindset,” he says. “We never say, ‘No, this cannot be done’ because we believe that many things are possible if approached in the right way.”

Passionate about AI, Marco has had stories on the topic published in The New York Times, Journal of Artificial Intelligence, Sloan Management Review and Nature. So much so, he says, he was about to start a PhD in the subject at Massachusetts Institute of Technology when he made the decision to move into a business career.
“I moved to a managing consulting firm called Bain & Company where I stayed for nearly a decade,” he says. “I was quite lucky to work all over the world.” He arrived in Indonesia as a company principal. It was then he met with one of the founders of DCI, legendary Indonesian tech entrepreneur Otto Toto Sugiri.

When it comes to optimisation and growth, Marco and his team focus on meeting the end goals of the customer rather than simply concentrating on expansion.

“We are really receptive to comments from our customers and always take their feedback on board,” he says. “Because it’s never about you. It’s about how well you serve your customer.” 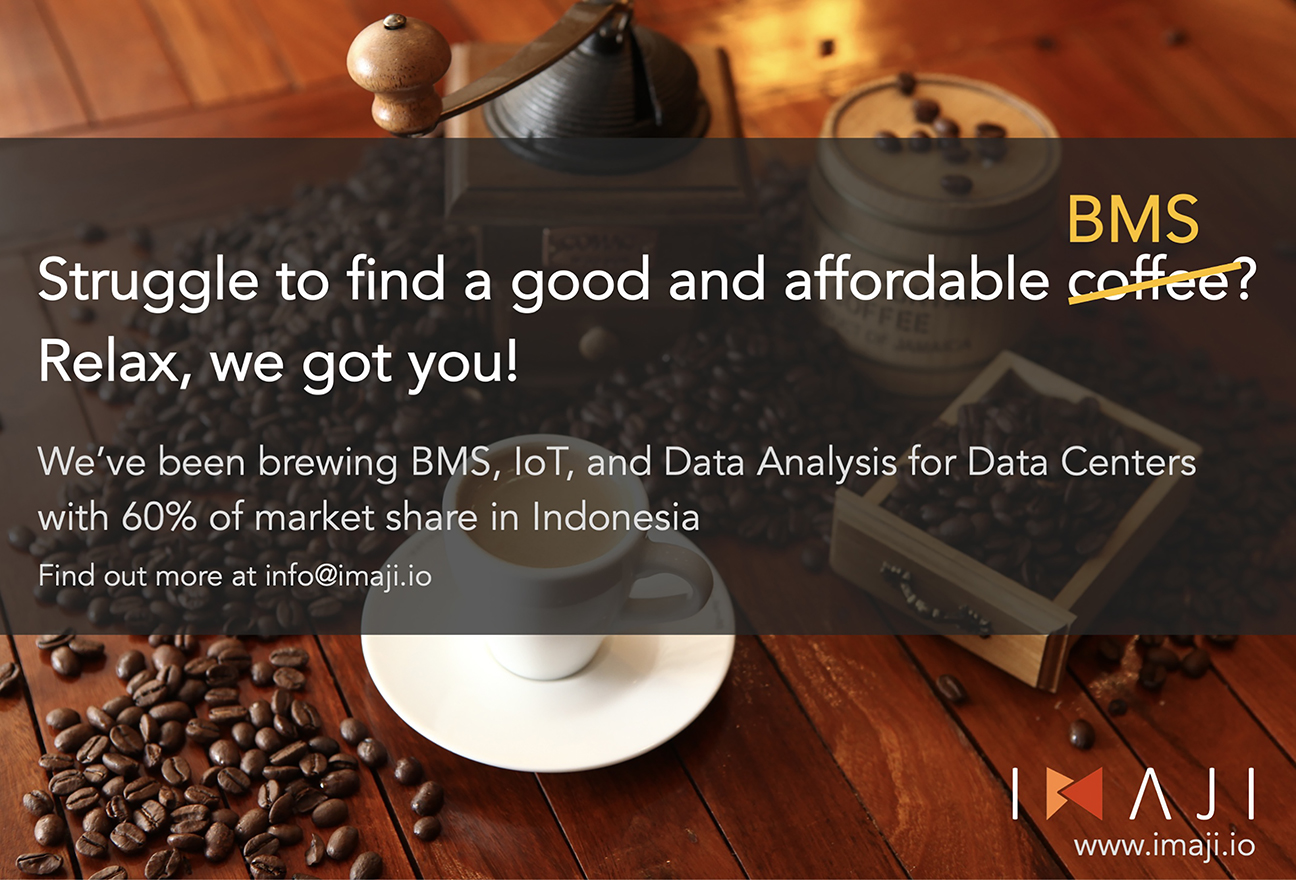 Imaji
“It’s a pleasure to partner with DCI, especially with a visionary person like Marco. Together we’re working to make DCI one of the most advanced IoT data centres. IMAJI’s Data Acquisition and Monitoring System helps reduce incidents and costs for data centres.” – Edwin Pranoto, CEO, IMAJI