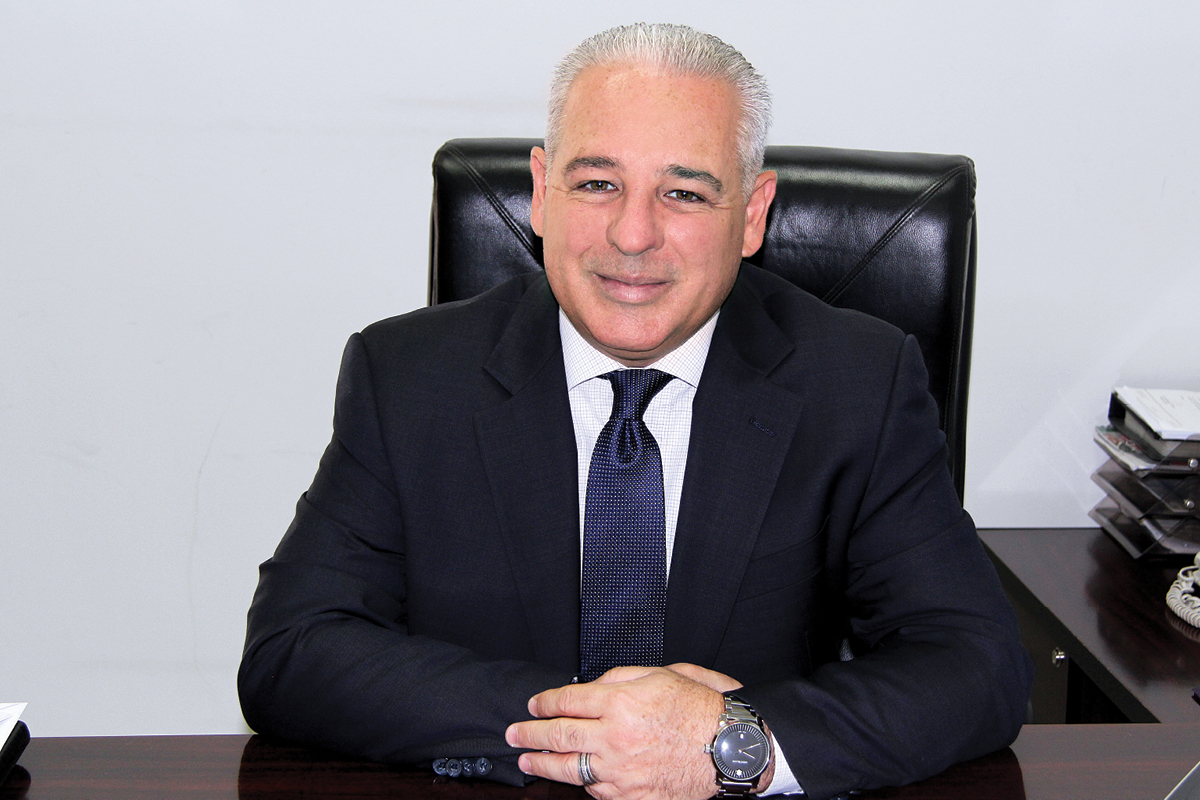 Kuwaiti software development company Fapcotech has been in operation for more than 20 years, bringing with it a number of impressive feats in business solutions during what has been a period of great technological change. “We started as a web development company that mainly created websites and portals for government and large private entities,” Founder and General Manager Mazen Bou Diab says.

“We were the first to develop the official website for the State of Kuwait. It was in seven different languages and had over 1,000 pages. We also executed diverse web-development projects for several Kuwaiti government entities, financial institutions and the military.”

With business booming, Mazen saw the opportunity to create web software for commerce rather than just surfing the internet. “We were the first company to develop a B2C and B2B ecommerce platform in Kuwait, a company called Our Gulf,” he says. “We were also the first company to bring the Kuwait Stock Exchange to the internet. We became a local data vendor, like Reuters and Bloomberg where we syndicated online, the live trading from the stock exchange. We developed a financial-portal called Fapco Finance, an online system where subscribers (market traders) can follow the live trading and get various services.”

“We were the first company to bring the Kuwait Stock Exchange to the internet.”

After seeing the potential in the internet space, Mazen says the company then realised the need for customised solutions, where it would apply software development services for multiple companies and entities in Kuwait. “We built our own software development team,” he adds. “And in 2003 we were the first company in Kuwait to provide the parliament with an automated system for online elections. So in that year, all Kuwaitis were able to elect their MPs online.”

Now, Fapcotech is focused on web development applications and software solutions. It is a gold-certified international system integrator for several tier-one IT vendors and has worked with multiple other international companies including Oracle, Microsoft and IRIS Business Solutions. Further, the company develops its own customised solutions, like its own content management system, which has been implemented in more than 50 accounts in Kuwait and surrounding areas.

“The portal for the ministry of oil in Kuwait runs on our technology,” Mazen adds. “Several government entities in Kuwait use our technology, such as the Central Agency for Information Technology, Kuwait e-government, Kuwait Capital Markets Authority, Kuwait Stock Exchange and Kuwait Civil Aviation.”

The company maintains a strong relationship with its international partners and suppliers. “Any partnership in business needs to be based on a win–win scenario. What we do is bring in technology from outside, customise it, localise it, and promote it in the market.” Mazen says. “So we benefit these vendors by bringing in their technology and solutions to the market. And the value that we add is bringing local support and access.”

Fapcotech has also developed several applications such as a work-flow automation engine, an e-correspondence system for telecommunication between entities, an e-insurance solution and an online leasing and rental site for the automotive sector. 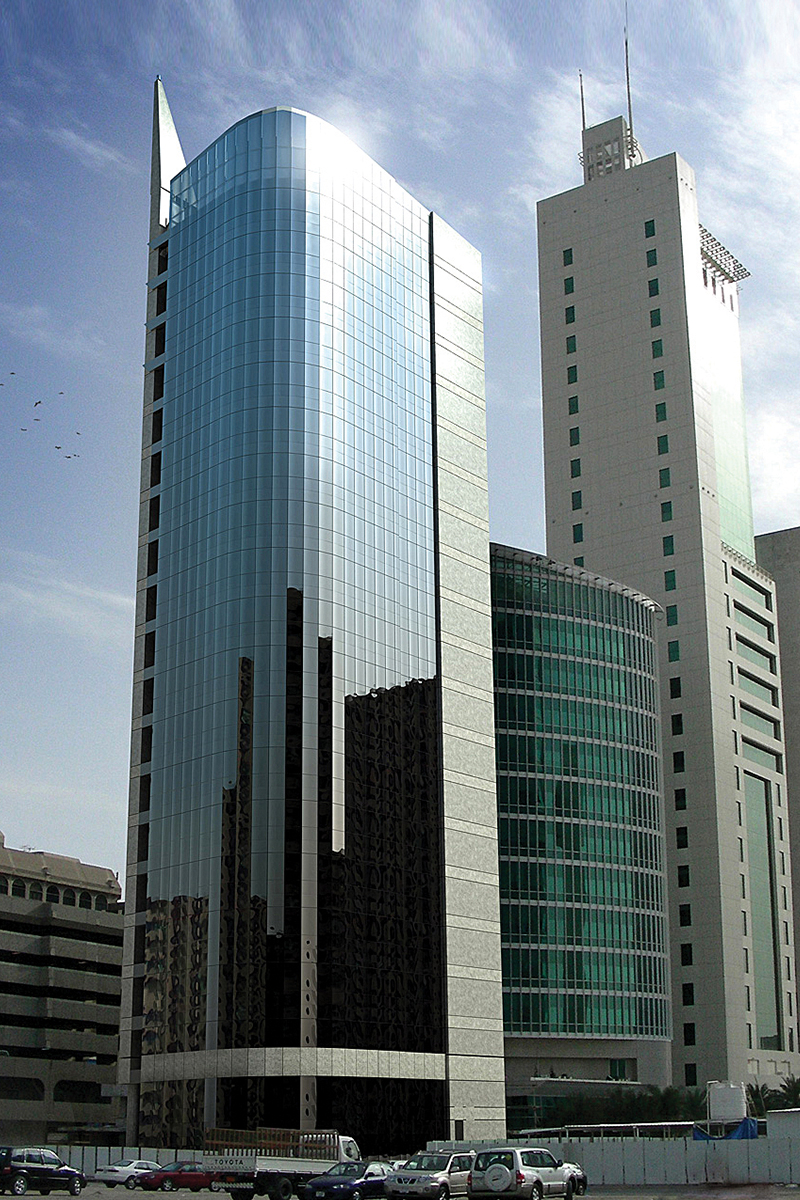 Further, Fapcotech is the only company in Kuwait that provides eXtensible Business Reporting Language (XBRL) solutions and is a member of the XBRL international organisation. “This is a not-for-profit organisation that works with regulators, with financial stock exchanges, financial firms and consulting firms to set standards and procedures for the financial community,” Mazen says.

“So what we do is provide solutions to standardise financial reporting, from companies to financial regulators such as the stock exchange, Capital Markets Authority, or Central Bank of Kuwait. All these entities exchange financial reports between each other.

“Before we had the XBRL, everyone would submit their reports in different formats, for example, one in an Excel format and another in PDF format, and so on. There was no standardisation and they couldn’t benefit from these reports to mine them properly and gather business intelligence from them. The XBRL technology enabled them to do that.”

Fapcotech wants to ensure that its entire staff are up to date with the latest software trends. “As an IT company, especially a software development company, we are human capital-driven,” Mazen says. “So my team and resources always have to be at the cutting edge of the IT world so that we can compete.”

“My team and resources always have to be at the cutting edge of the IT world.”

In the future, the company plans to look further into customisation. “We want to provide added services for our customers, from business intelligence to financial reporting to customised software solutions.

“We’re exploring mobile development and the Internet of Things but we can only progress as the market progresses and adopts these technologies. Once we see that there is a need or requirement, we know we are well-equipped and will already have the platform to venture into that.” 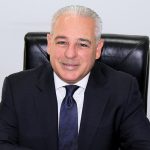