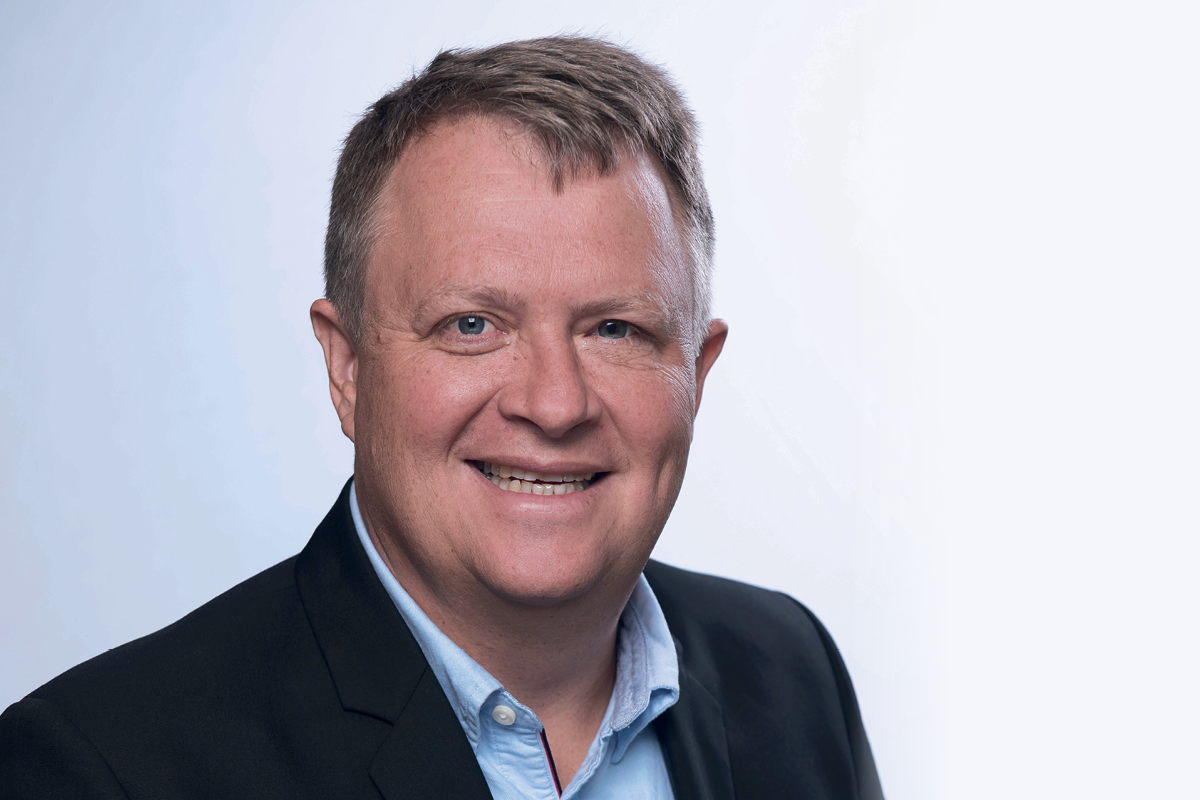 In the air, flying his classic P-51 Mustang or Douglas DC-3, Menno Parsons may be one of the most beloved figures on the South African air show circuit, but back on earth it’s the development of cutting-edge innovation for data centres that get his pulse racing.

As the CEO of Master Power Technologies (MPT), Menno leads with an agenda of innovation, technology and quality, as the company he founded in 1999 has become the market leader in the supply, installation and after-sales support of backup power systems for time-critical environments and the design and management of modular data centre solutions.

As he reflects on how much he has achieved in 20 years, it’s no surprise to learn that Menno has been known to fly, rather than drive, to work. From its roots as a UPS (Uninterruptable Power Supply) business, MPT has evolved into a trusted industrial power supply and data centre partner for various industries, including IT, manufacturing and mining.

Today, along with its Johannesburg headquarters and offices in Cape Town and Durban, the company has branches in Angola, Kenya, Namibia, Mozambique and Zambia, and has completed projects across Africa and the Middle East.

“We have increased the scope of the business without losing synergy with where we originally started,” Menno explains to The CEO Magazine. “From specific products we’ve moved into different solutions. We’ve added services and additional product ranges and started exploring different markets.”

Along with UPS, MPT’s portfolio of turnkey solutions include award-winning data centre solutions, as well as gensets, fuel systems, battery and energy management, and automated remote monitoring systems. It partners with some of the industry’s most respected manufacturers, such as FG Wilson.

An early pioneer of the modular data centre, MPT delivered its first in 2004. Menno explains this is one area the company has “developed aggressively”.

“We won our first Frost and Sullivan South African data centre infrastructure management leadership award in 2014, a testimony to us being the most innovative data centre company leading across Africa. With our R&D department at the core of our innovation, MPT is known as the most progressive innovator and partner in data centre solutions,” he says. 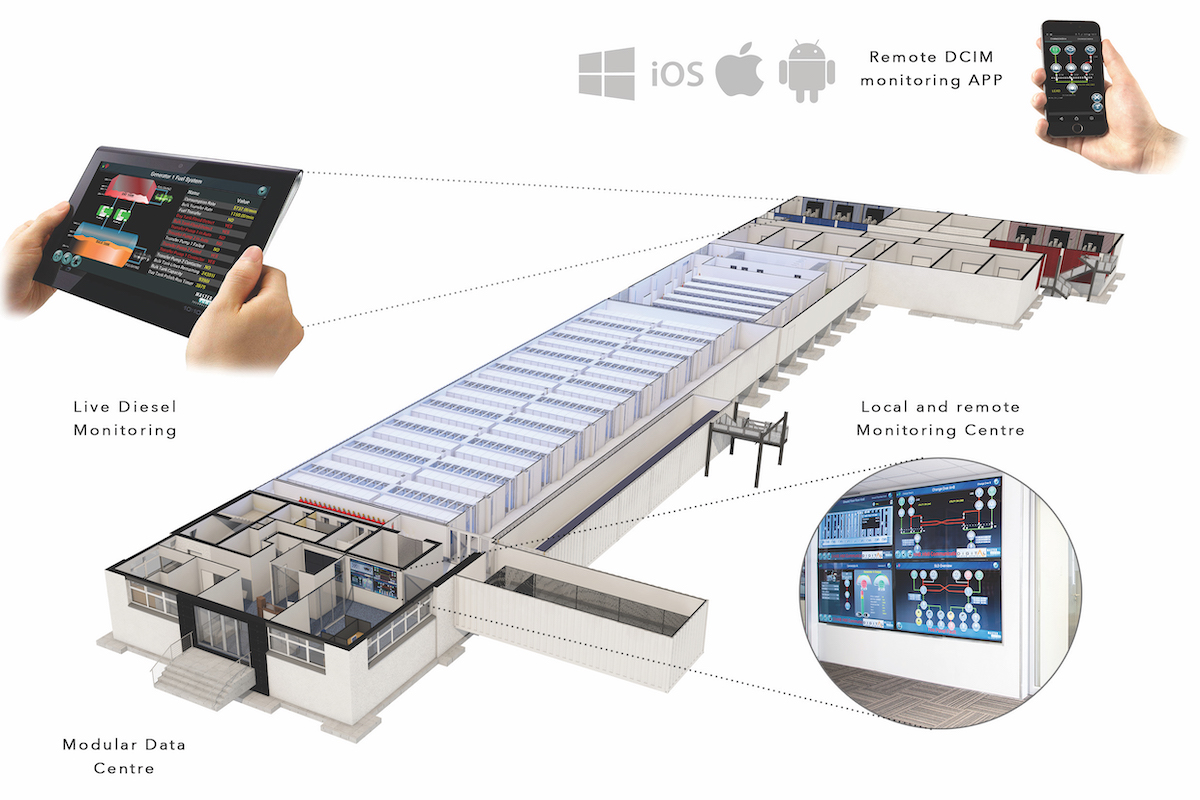 These innovations, especially those around online management solutions, have also opened up new opportunities in critical environment management for the business.

“We’ve taken the technology and made it not only more cost-effective, but also available to other markets, such as building management systems and power monitoring for general buildings and batteries,” Menno continues. “One market has ultimately led to the development of other markets as well.”

“One market has ultimately led to the development of other markets.”

Last year, in a further reflection of the leading role data centres play in the overall business strategy, the company launched its very own, under the name Digital Parks Africa. MPT now leases space and power in large blocks while guaranteeing redundancy, security and around-the-clock remote hands.

Along with its initiatives in the data centre space, Menno singles out the creation of MPT’s R&D division in 2009 as the best decision he has made in his career. “Rather than being simply a reseller or application engineering business, we’ve designed and developed new products,” he explains.

One in particular, 2010’s Universal Controller, has acted as a base from which numerous other product applications have been innovated, such as BattSure, which tracks batteries connected to a UPS and alerts customers of any risk factors.

It is connected to the Network Operating Centre’s (NOC) NewLife Remote Monitoring – an app that allows customers to remotely monitor their sites from smartphones or tablets. Industry recognition has followed, with a second award from Frost & Sullivan in 2016, the Sub-Saharan African Modular Data Centre Company of the Year Award.

Despite two decades of continuous innovation, stability in one key area has proven crucial to MPT’s success. “We’ve remained a constant support for our clients through the products that we’ve put out there,” Menno says. “We’ve more than just supplied our clients – we’ve partnered with them.”

It’s something he says MPT does differently to its competitors. “Our service, and ensuring that our clients come first, is our most important component. We develop applications around their needs and try to innovate ahead of their time. The large number of clients being monitored by our NOC is testimony to the value that MPT provides. Our mission is not to simply supply our clients with data centre solutions or backup power, but to walk the journey with them to ensure they get the best value for their investment.” 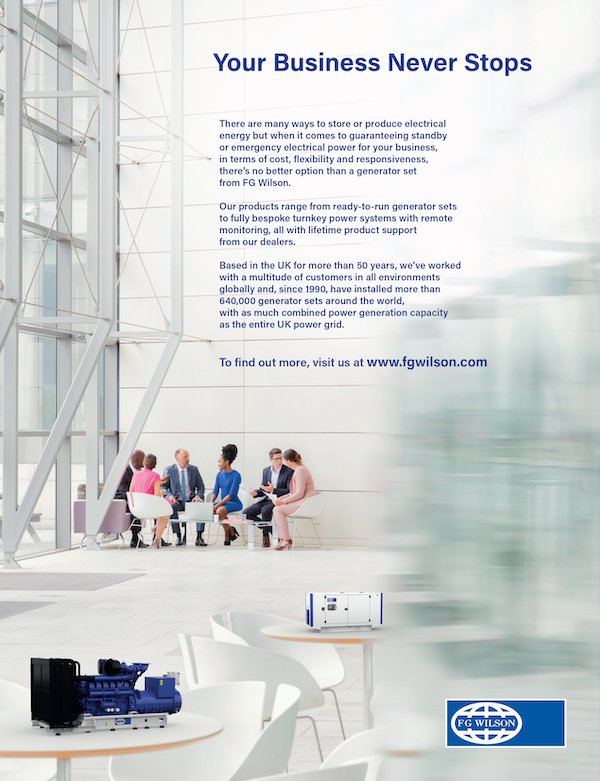