“We believe that creativity is for all.”: Paul Robson 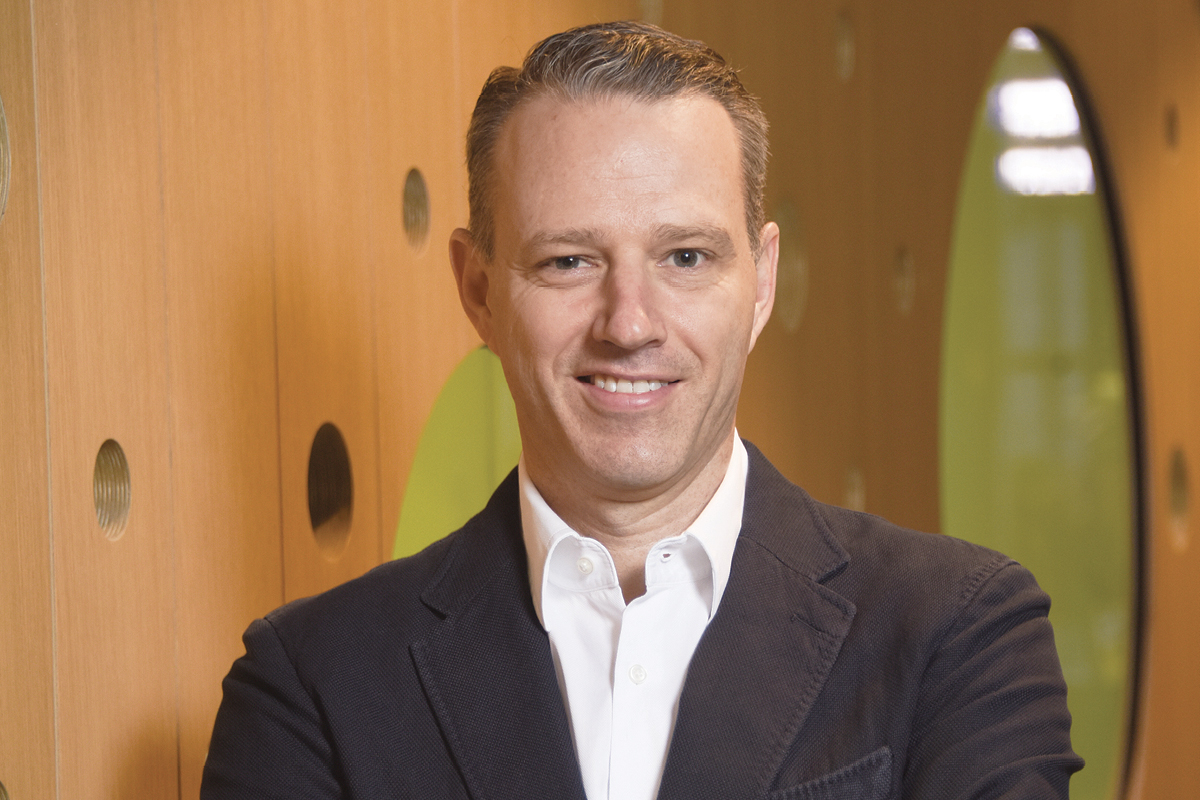 A desire for disruption inspired Paul Robson to move from Hewlett-Packard, one of the world’s largest technology companies, to Adobe, at that time a much smaller company. The result? “It has been a phenomenal journey,” Paul confirms.

Adobe is a technology-driven company, but also prides itself on its customer service and ability to inspire creativity. Paul believes that every person on this planet has a story to tell – whether you’re a hobbyist, business professional, child or retiree. “We believe that creativity is for all,” he says, “and we unlock creativity through technology.”

The former President of Adobe for Europe, Middle East and Africa and President of Asia–Pacific has accumulated a wealth of experience at executive and operational levels across multiple regions and sectors. Under his leadership, Adobe APAC underwent significant growth and expansion into new markets such as India and China.

Paul was also active in building APAC’s digital experience businesses, which contributed to the total global Adobe Experience Cloud revenue of US$2.44 billion in FY2018.

Reflecting on his journey and the lessons learned, Paul says he feels blessed. “I have been able to work across the markets of Asia and Europe, and emerging markets and mature markets,” says Paul.

“When it comes to leadership across a geographically dispersed organisation, what stands out are the talented people. Finding, inviting and growing that talent is absolutely the key to success.

“I’m a believer in allowing people to succeed and fail and coaching them through that process,” he says. “I’m a huge believer in the concept of empowerment. My leadership style is deeply respectful, quite Socratic in my questioning around understanding why decisions are made, and how and what the outcome would be.”

Paul explains that because of the geographical nature of the different markets in the world, it is crucial to have a deeper cultural understanding, respect and sensitivity.

“It’s about truly wanting to understand what drives someone you’re leading, as opposed to treating them as just another human being,” he says. “Every person comes from their own village and culture with its own customs, and has their own likes and dislikes,” Paul stresses. “Being respectful and understanding that, I think, enables you to become a much better leader.” 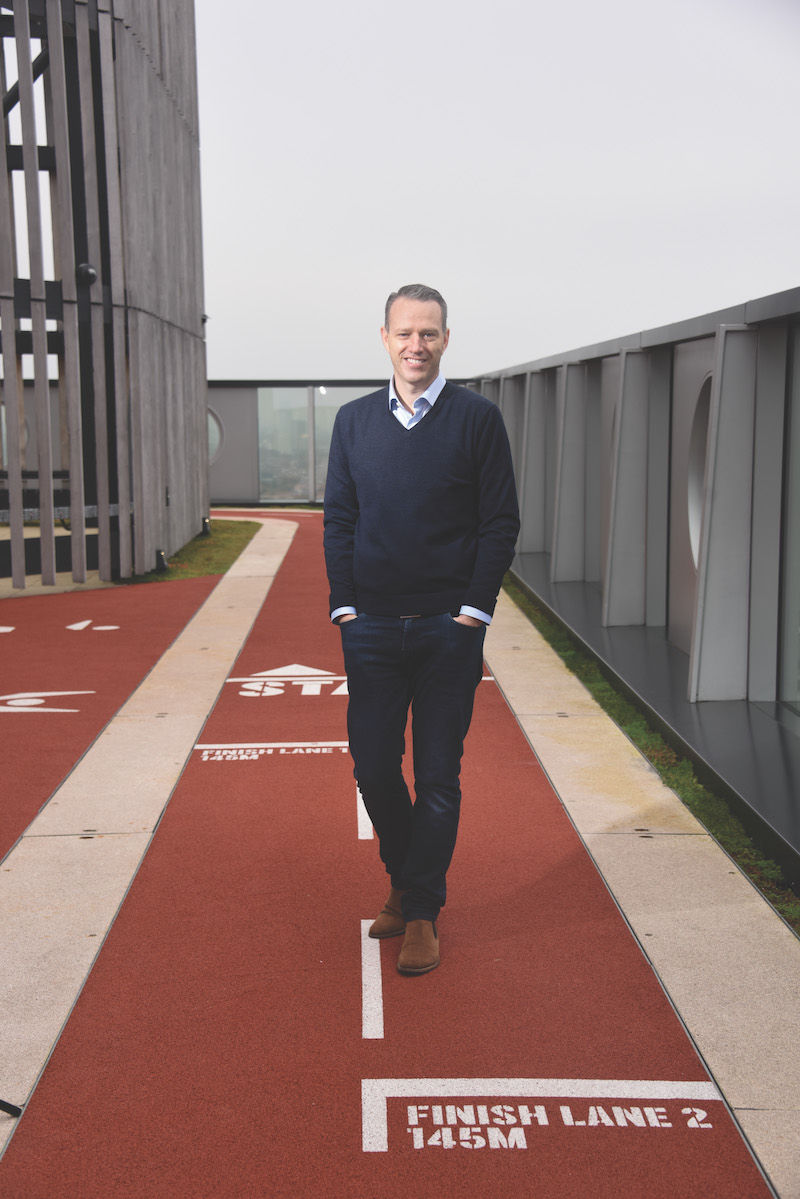 But before discovering the world of IT, Paul worked at his father’s family business as an insurance broker. “I grew up in the world of insurance,” he explains. “I am the middle child of three boys, and both of my brothers still work in the insurance industry.”

Paul, however, decided to go against the grain. While studying at university he worked at a variety of jobs, including delivering pizzas for Pizza Hut, being a porter in a five-star hotel in Sydney and selling travel and camping goods in a retail store. His mission was to find a job that was diverse, creative and challenging.

In his last year of university, Paul accepted an offer from Philips. He went to take up his first full-time job in Philips’ graduate program, where he was offered a role in the PC Peripherals division.

“I loved it because it was groundbreaking,” Paul enthuses. “It was new. The industry was exploding, the internet was coming to the fore, home computing, desktop computing and desktop publishing were exploding. It was driven in many cases by the technology that Adobe was bringing to market back then.”

Paul took up his next challenge in 2005 at Compaq Computer Corporation, an emerging computer company in Houston, Texas. He says he’s now spent his entire career in the IT industry.

“Technology is the one thing that enables you to be who you are.”

“It’s fantastic, dynamic, constantly changing, forward-looking, and it’s a great place to be.” Compaq grew to become the largest supplier of PC systems during the 1990s before being overtaken by HP in 2001. Paul rose to become the Vice President and General Manager for HP’s Networking Division across the Asia–Pacific and Japan.

“I enjoy leading people, and mentoring and teaching,” he says, when asked about what he finds most meaningful about his work. His passion for teaching started while being a tutor in economics and accounting at university.

“I love the concept that the more you explain something to someone or teach them something, the better you understand that subject yourself,” says Paul. “I have a deep passion for mentoring and leading people, and helping them to grow.”

“I love the concept that the more you explain something to someone or teach them something, the better you understand that subject yourself.”

Paul sees technology as a leveller that should be easily accessible to everyone. It should be especially attainable for the underprivileged and for women, who in the past may not have considered IT as a career choice because of its male-dominated stereotype.

“Technology is the one thing that enables you to be who you are,” Paul says.