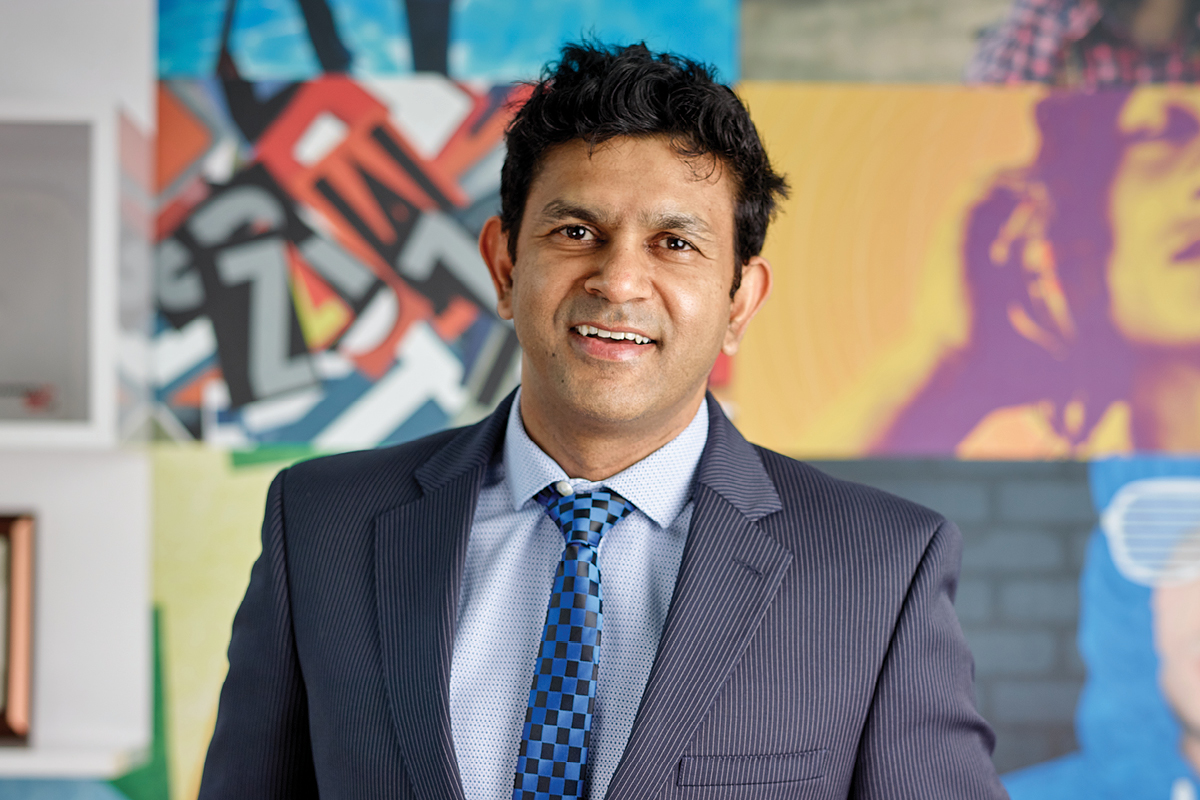 Rahul Agarwal uses his Twitter bio to introduce himself as a person of many facets: “MD of Lenovo India by passion, fitness slave by profession, and spiritualist, philosopher and social activist by ambition.” It’s an introduction that has The CEO Magazine intrigued. What does it all mean? “The one thing I take most seriously in life is fitness,” the head of the global computer giant’s Indian business admits.

“For at least 25 days a month and at least 75 minutes a day, I exercise, whether I am travelling, whether I have an early-morning meeting, whether I feel like it or not.” Conversely, he’s one of the fortunate few who consider their job to be their passion. “I guess it’s a reflection of how I feel,” he continues. “I’ve spent most of my career at Lenovo. I’m emotionally attached to this company.”

When asked to elaborate, Rahul responds: “There are a few things that are very endearing about Lenovo. I think that it works differently to most Eastern companies.” Rather than appoint Chinese executives to spearhead its international operations, he explains, Lenovo chooses instead to empower local management.

“I feel very good about that,” he says. “Second, it is a very employee-friendly company. Sure, we work in a tough, competitive environment, but when times are difficult, the company really picks up.” Last, but by no means least, is the phenomenal success it has achieved in the 16 years he has been with it. “I’ve seen the company grow from something that a lot of people had written off to where it is today. There’s a pride I take in the role that I played in that.”

Rahul Agarwal on building the brand from scratch

A marketing and management graduate, Rahul was the country marketing manager for IBM’s PC division when it was acquired by Lenovo in 2005. He soon found himself positioned to become the company’s inaugural CMO in India. “I built the brand from scratch,” he says. “At that time, the Chinese connotation was a negative one. In India, people really believed that anything made in China was cheap and of inferior quality,” he explains. 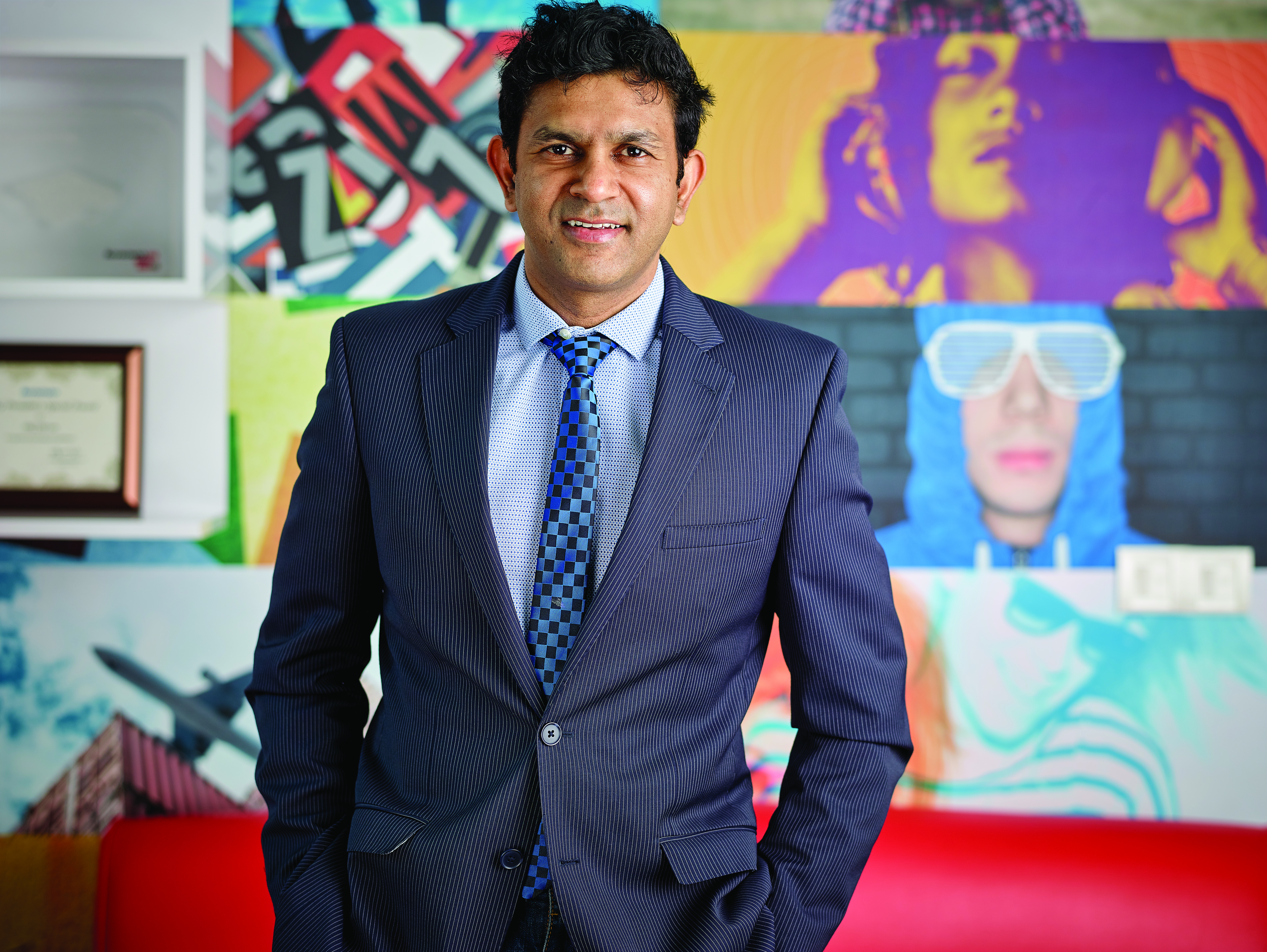 I’ve seen the company grow from something that a lot of people had written off to where it is today.

“So it was challenging, but at the same time incredibly satisfying.” He impressed to such an extent that he was asked to lead the consumer launch in APAC, before being promoted in 2007 to “one of the most interesting roles I have ever held,” as he phrases it – Lenovo’s executive director of Global Marketing and Communication.

“We moved all the global campaign work from the US and the major cities of the world, such as Paris, London and Singapore, to Bangalore, which became Lenovo’s worldwide hub of marketing and analytics. We worked on communication strategy, execution, market research, launch management, and analytics across 60 countries.” It was, he admits, a very radical decision to move the entire marketing and communications operations to India – but a very successful one.

The Lenovo-designed ‘Cloud of Promise’ was selected from over 300 entries as the Beijing 2008 Olympic Torch.

Lenovo India moves up the ranks

The temptation to continue on the global path was strong, but Rahul’s ambition for the top job in India was stronger. In 2010, he was appointed Lenovo’s executive director of Commercial Business, responsible for enterprise, global, education and government segments. “When I started, we were ranked number four in the commercial business in India. A couple years later, however, we were ranked number one overall,” he says. His determination and dedication were rewarded in 2015 when he was appointed CEO and managing director.

With a product portfolio that encompasses laptops, tablets, desktop computers, smartphones and services, Rahul acknowledges that much of his energy has been channelled into creating opportunities for the brand to grow in a declining PC segment. “The PC isn’t at the forefront of the consumer’s mind in the current market,” he explains. “So it’s our job to show them why they need to buy one, and to make them affordable.”

Although his efforts have paid off – Lenovo is currently third-placed behind HP and Dell in market share and is defying the downward trend in the category – Rahul admits it’s a position that he’s not happy with. “Globally we’re number one, and we have been for the past three years, so it’s not the rightful place for us,” he says.

Commercial ambitions aside, Rahul is also focused on improving brand affinity. “If we went and asked 100 people, maybe 20 of them would have experienced a Lenovo product. For the vast majority, however, they would know it’s a good brand that makes phones, sells PCs and tablets – and that’s where it ends. I think one of our goals is to create a clear positioning that Lenovo is a very innovative technology brand. We care about the way we are perceived.” He’s approaching these goals with half the human resources of his competition. “We’re a very lean organisation, deliberately,” he says.

As he strives to promote a better work–life balance within the company, the conversation returns to Twitter. Is he able to weave his spiritual and philosophical ambitions into his leadership style? “I’m still on that journey,” he reflects. “We work in an intense and harsh environment, and it takes a continuous effort to bring those spiritual qualities and that calmness to it. I guess it is something that will happen over time.”

The legend of Lenovo

Known as Legend until 2003, Lenovo dates back to 1984 when a group of Chinese computer scientists and engineers, led by founding Chairman Liu Chuanzhi, borrowed funds from the Chinese Academy of Sciences. In 1990, the first Legend PC was released, and then in 2005, now Lenovo, it acquired IBM’s Personal Computing Division, immediately elevating it to the world’s third-largest PC company.

LePhone heralded its entry into the smartphone market in 2010, and in 2011 it announced a joint venture with NEC. In 2013, the brand became the world’s top PC vendor by sales. For 15 quarters, Lenovo was continuously number one (until 2016 Q4) – as per IDC. 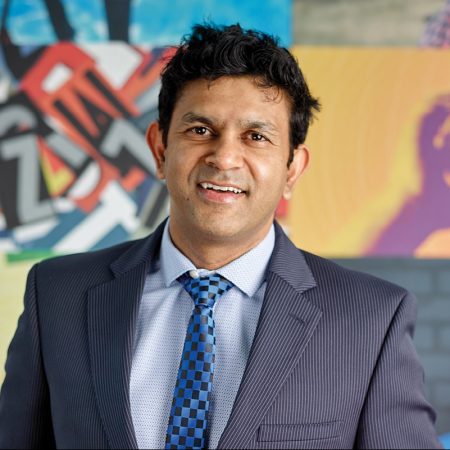