Married to its Customers: Stephen DeFalco 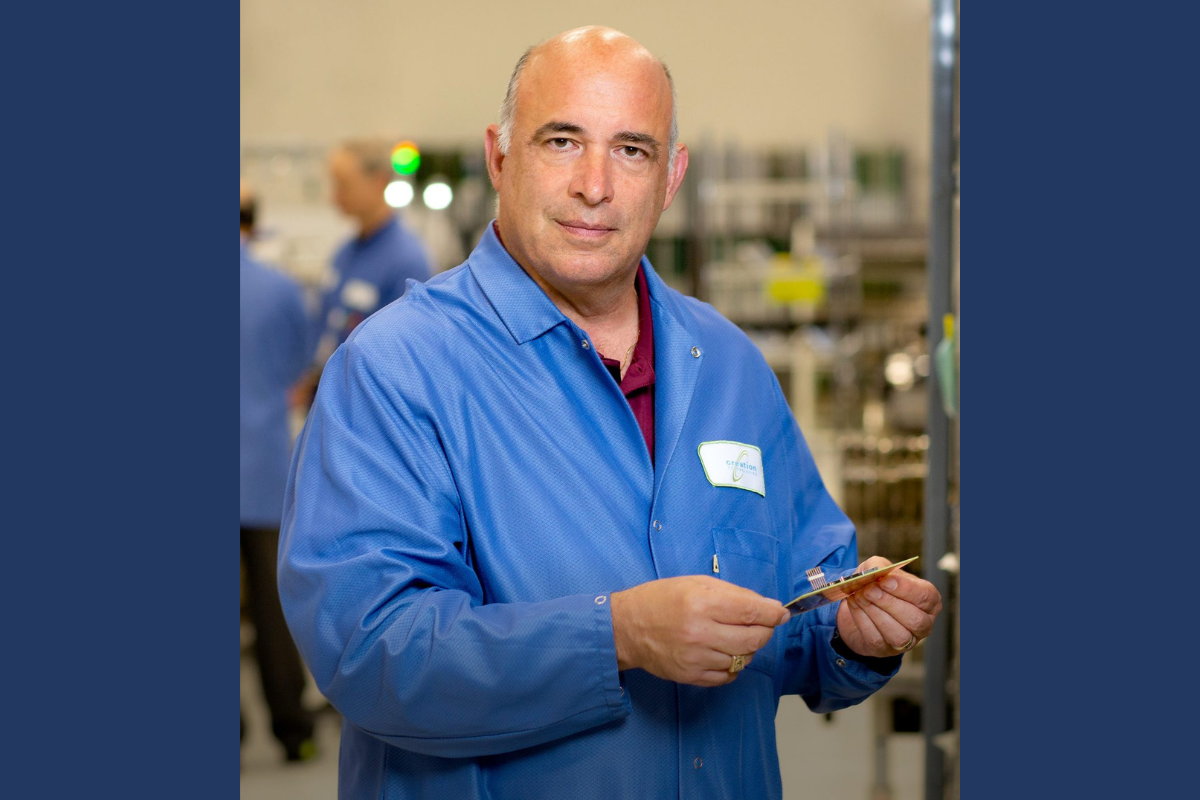 Stephen DeFalco holds town hall meetings when he visits the facilities operated by Creation Technologies. As Chair and CEO of the privately held company, he regularly provides employees with a 20-minute PowerPoint presentation while visiting any of their locations and then opens the floor to questions and answers in sessions lasting at least twice as long.

The exercise accomplishes two aims, according to Stephen.

“One, it lets the employees know I really care. And I want to answer every question. I’m more than willing to take the tough ones,” Stephen tells The CEO Magazine. “But it also puts the manager and team on notice that I’m listening. And so they better be.”

Such practices reinforce the people-oriented focus of Creation Technologies – both with its staff and customers – which operates as a strategic partner for companies around the world as a manufacturing services company.

The Boston-based company goes beyond manufacturing by improving its clients’ product performance and reliability. It operates facilities in four countries – the US, Canada, Mexico and China. Services it offers include: design and engineering, rapid prototyping and new product introduction, supply chain partnerships, fulfilment and logistics and aftermarket services. 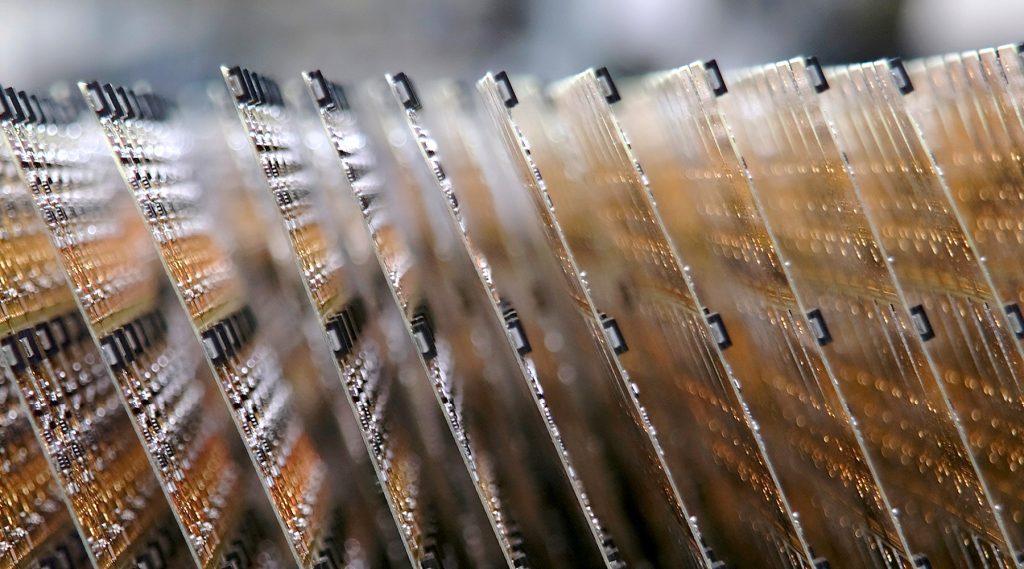 It lets the employees know I really care. And I want to answer every question. I’m more than willing to take the tough ones.

Stephen stresses the secret to Creation Technologies’ success is not trying to be all things to all people. The company chooses its clients carefully – ensuring an excellent fit – then nurtures the relationship so it deepens and lasts decades.

“Our business is really like a marriage,” Stephen says. “The customer is handing us their operations and then they’re very reliant on us to do our job well, so that they can shift focus to their customers and drive increased revenue.”

“Like any marriage, you spend a lot of time up front on making sure it’s the right partner. And we have done that, most of our customers are tenures of 10, 15, 20 years.”

Stephen became CEO of Creation Technologies in September 2019, having been a partner at Lindsay Goldberg Private Equity. He is a graduate of the Massachusetts Institute of Technology with degrees in mechanical engineering and management, and he has an impressive resume with previously held CEO positions at MDS, a life sciences company, and Crane Currency, the primary supplier of currency paper and anti-counterfeiting technology to the US government.

“I thought Creation Technologies had tremendous potential,” Stephen says. “I thought it was a really good company. It was serving its customers well, and it was doing fine, but I just thought it had a lot more potential and could really be something special.”

He charted a growth agenda for Creation Technologies, which included acquisitions. As a result of this, combined with organic growth, revenues nearly doubled to about US$1 billion annually. He’s also maintained discipline by focusing the company on three main market segments: aerospace and defence, medical devices and tech industrials. 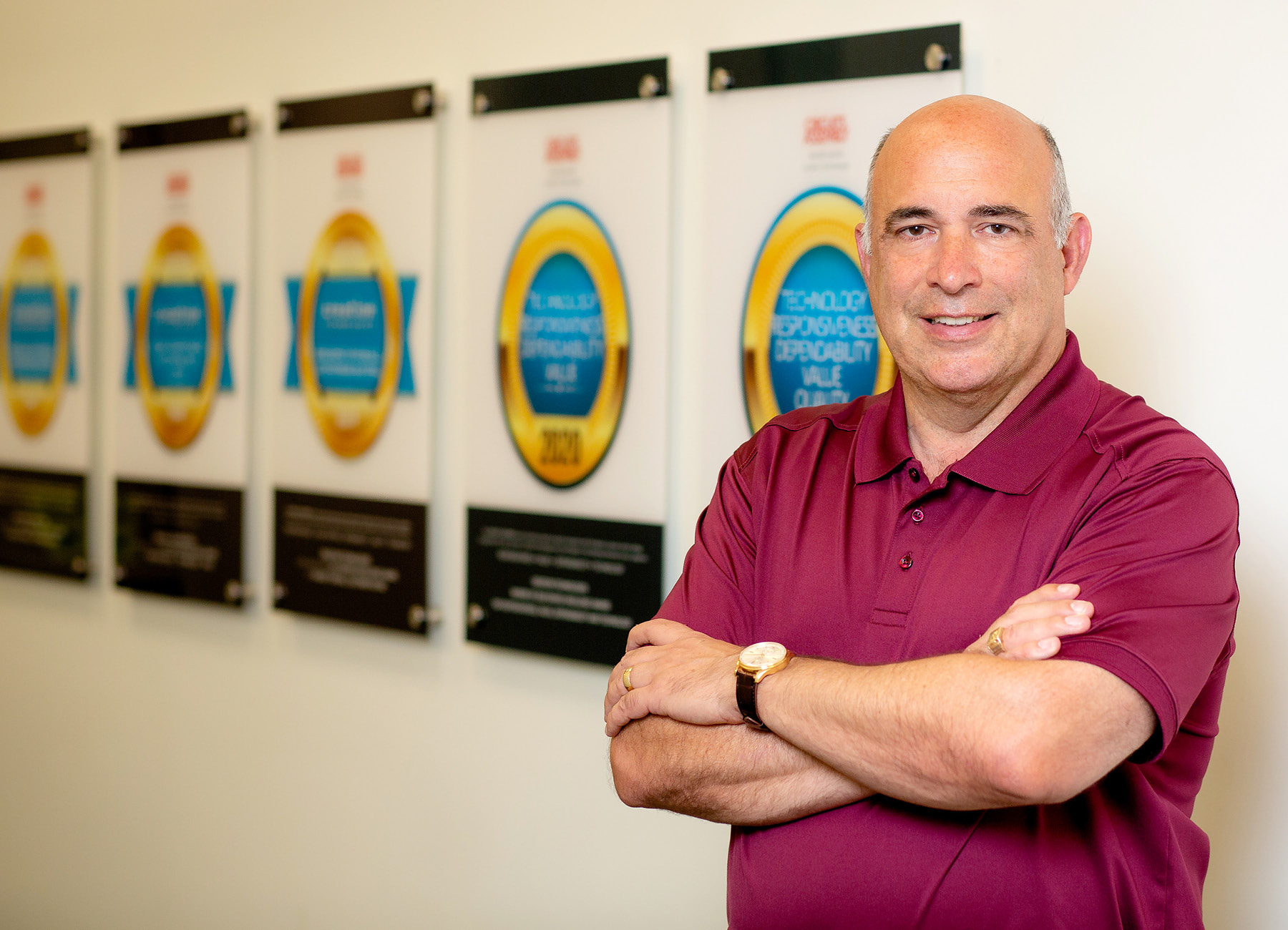 The most important thing that distinguishes us is we focus really on a niche and just try to be the best we can at that niche.

“The most important thing that distinguishes us is we focus really on a niche and just try to be the best we can at that niche,” Stephen says.

“It’s medium volume, high reliability. It is basically less than 20 per cent of the industry but very specialized on things that are mission critical. They’re made in medium volumes, but they really, absolutely have to work.”

Part of Creation Technologies’ success comes from picking its customers properly, even if it means turning down invitations to bid.

“The mantra here is to quote less and win more,” Stephen says. “So there’s a lot of stuff we just don’t quote. But when we do quote, we go after the business very aggressively.”

As a result of its industry, Creation Technologies’ relationships with its customers is very close. “Every customer has a dedicated team, and that team is responsible for production planning, engineering changes, quality, on time delivery and cost structure,” he explains.

So there’s a lot of stuff we just don’t quote. But when we do quote, we go after the business very aggressively.

Stephen calls it a “customer intimate model”, which develops, in part, because the company picks the right customers and “does business with customers that fit our strategy”.

“Most of my competitors don’t do this. They go after any piece of business that’s available to them,” he adds.

Contact with customers is constant with daily phone calls – “sometimes more than daily phone calls,” Stephen says. Communication is critical in tough times or when the company is confronted with issues beyond its control, such as issues with sourcing amid global shortages.

“The key is making sure that during tough times you show integrity and grit. And, quite frankly, transparency,” Stephen says. “Honestly, I think that carries over to the good times.”

Along with putting a priority on customers, Creation Technologies prioritizes staff, too – as shown by Stephen’s eagerness to meet employees, take their questions and address their concerns. “The company has a very open and inclusive culture that was there before I came in. And so I would say I nurtured that,” he says.

The COVID-19 crisis provided a test for the company’s inclusive culture. Its leadership quickly banded together, Stephen says, as the firm rallied around keeping everyone safe and succeeded in preventing community spread in its facilities.

Employees contributed ideas, too, such as having shifts not overlapping – a policy adopted across the company. They also saw the seriousness of their contribution to fighting the pandemic as orders for Creation Technologies-built ventilators, which were used by hospitals across the country to treat COVID-19 patients, soared.

“That mattered to people,” Stephen says. “It gave them a meaning for why they were going to work.” 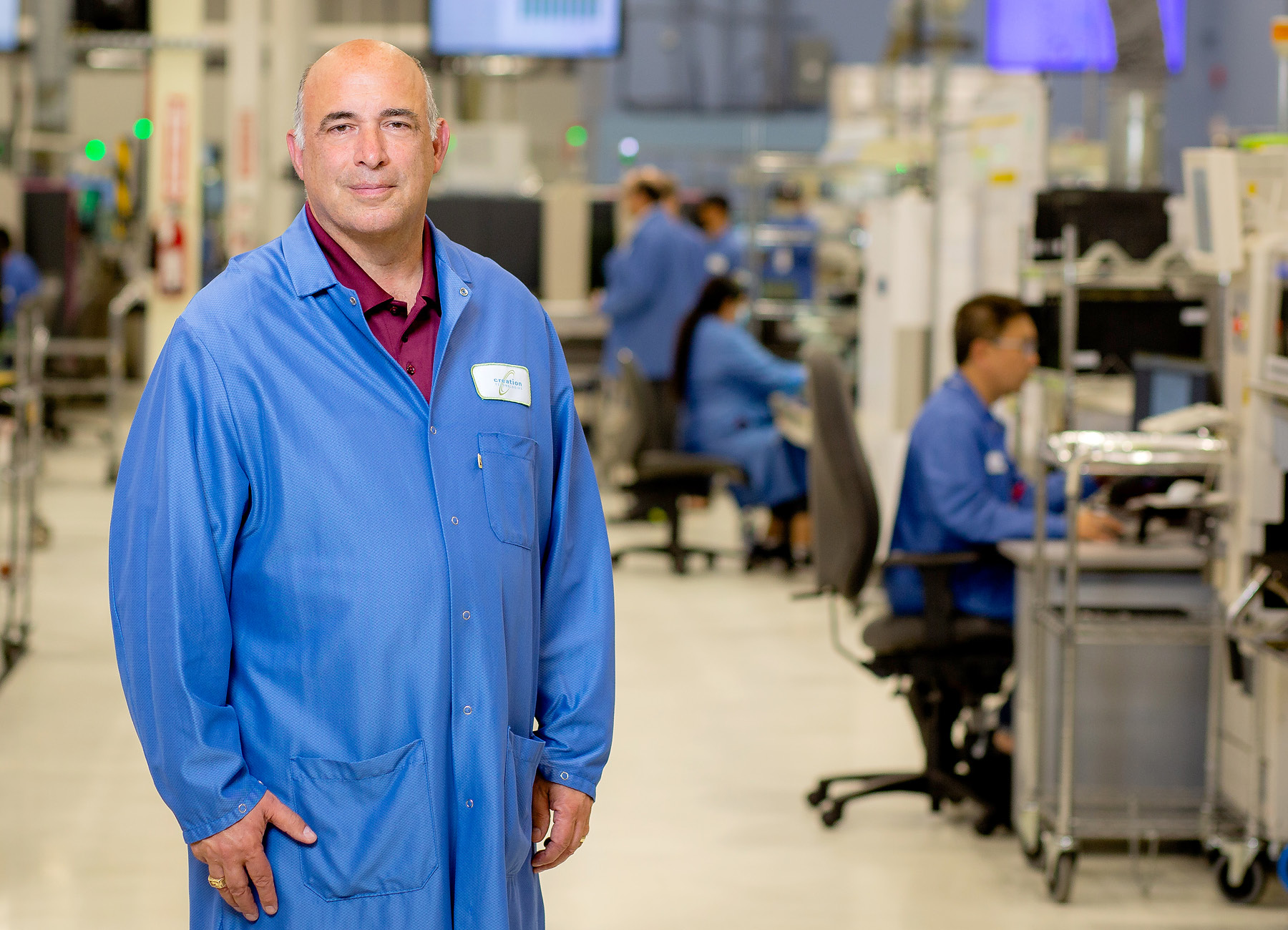 A strong corporate culture helps with recruiting and retention. Creation Technologies has focused on diversity and inclusion, Stephen says, by “making sure that all colleagues have equal access to development opportunities”.

“It’s a straightforward set of things. And so the key for leadership is to create that environment. And if an employee raises their hands and says, ‘I’m not sure I’m building the product right’, the reaction is, ‘Hey, great, thank you very much for that. Let’s step back, look at the drawings.’ Not, ‘Get back to work’.”