This is just the start: Takehito Soeda 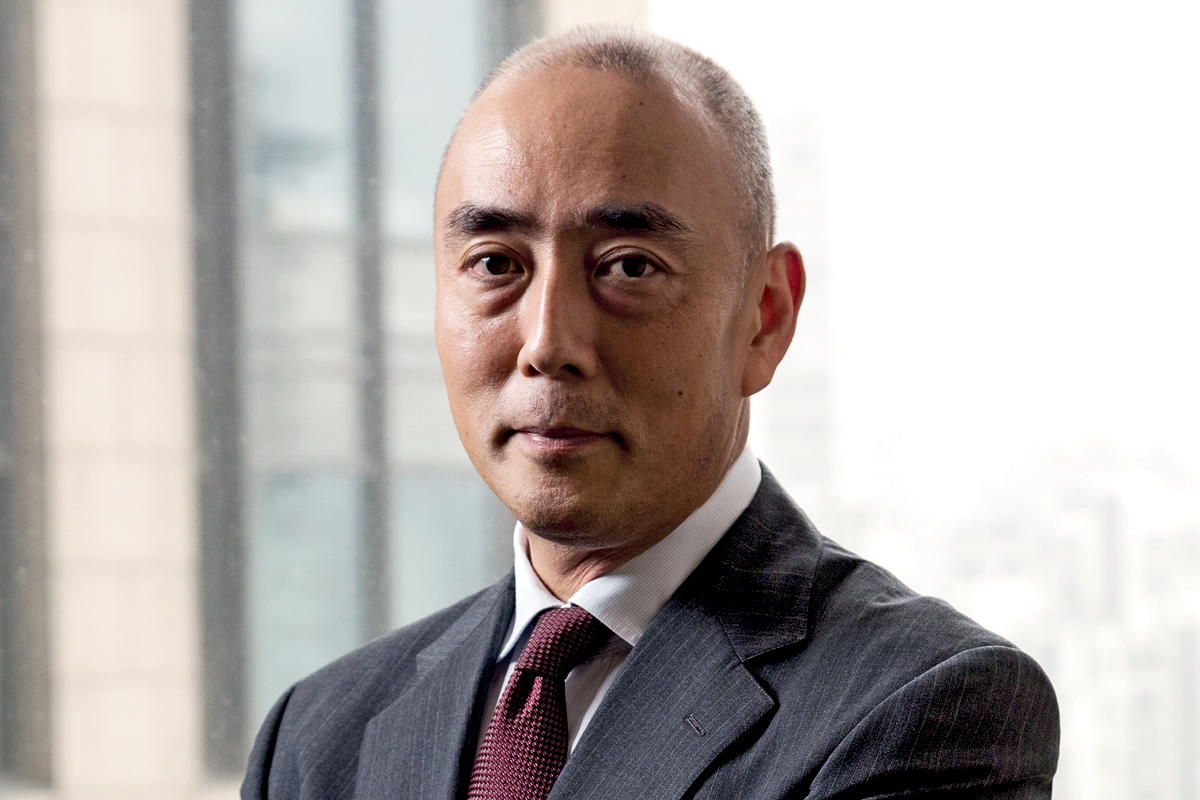 Although China has the biggest gaming market in the world, its audience for console gaming is one of the most underdeveloped due to a government ban implemented in 2000.

Worried about the effects console gaming may have on children, industry stalwarts such as Sony Interactive Entertainment (SIE) were for years barred from selling consoles to the Chinese mainland, with companies such as Nintendo entering into joint ventures to circumvent the rules.

While regulation remains a challenge in the country, the lifting of the ban in 2015 showed an eagerness to embrace an industry that exceeded US$135 billion globally in revenue in 2018.

“You don’t see a lot of industry-wide gaming names in China,” concedes Takehito Soeda, Shanghai-based regional Vice-Chairman of Sony Interactive Entertainment Shanghai. “That’s an opportunity for us, and that’s why I’ve been interested in bringing the PlayStation 4 (PS4) to the Chinese market.

This country has the single largest legal market in the world for software, mobile, computer and console gaming. Because console gaming was illegal for so long, though, we started operations with a market share that was practically zero.”

Having originally worked with Sony between 1992 and 2006, Takehito returned to the company in 2013, with his current tenure coinciding with the easing of restrictions on console gaming in China. “The company knew my background was a good fit and that once they had done the research and met with prospective partners, I could lead local operations,” he says.

When he returned to SIE, he admits that bringing the PS4, Sony’s latest iteration of its home gaming console, to the Chinese market was a daunting challenge. Despite the ban having been lifted, he engaged in extensive negotiations with regulators to assuage concerns about games that would appear on the console.

“In any other market, you can release a game with minimal interaction with censors,” he says. “In China, it’s a challenge. It slows what we can bring to market, because we’re not just selling hardware, we’re selling content.”

Even when software was approved by government regulators, SIE lacked partnerships and local infrastructure. Without distributors, Takehito says getting games on shelves became a difficult task.

“We had to develop entire network s from scratch. In essence, we went back to where we started and founded an entire business.” He says that to build interest in the console, he thought of ways to have customers engage with the hardware firsthand.

“When people pick up a controller, see the graphics the PS4 can process and engage with the game’s story and style of play, they begin to understand how it’s different from PC or mobile gaming,” Takehito says. “It’s the content of the games that’s attracting people. We knew that if we were going to engage customers, we had to let them experience the games before buying them.

“In some locations, we opened storefront demonstrations where customers could come, pick up a controller and play a game for 10 minutes to get a feel for it. Then we had trade industry shows that engaged businesses and customers, and they were important for inviting new players to our consoles.

We rolled that into product demonstrations in shopping malls on weekends, where we built small stages in stores and let people have a go with the games,” he says. “In doing that, we were accelerating the evolution of the market. There are a lot of customers who simply aren’t familiar with console gaming, and this was our way of letting them know the uniqueness and beauty behind it.”

Takehito’s efforts have yielded strong results for the company, helping drive cumulative worldwide sales of 91.6 million PS4s as of the end of 2018. Still, with strict censoring reducing the number of games regionally available for the console, growing that number will be difficult. That’s why SIE has focused on partnering with local publishers to develop games that appeal specifically to the market. 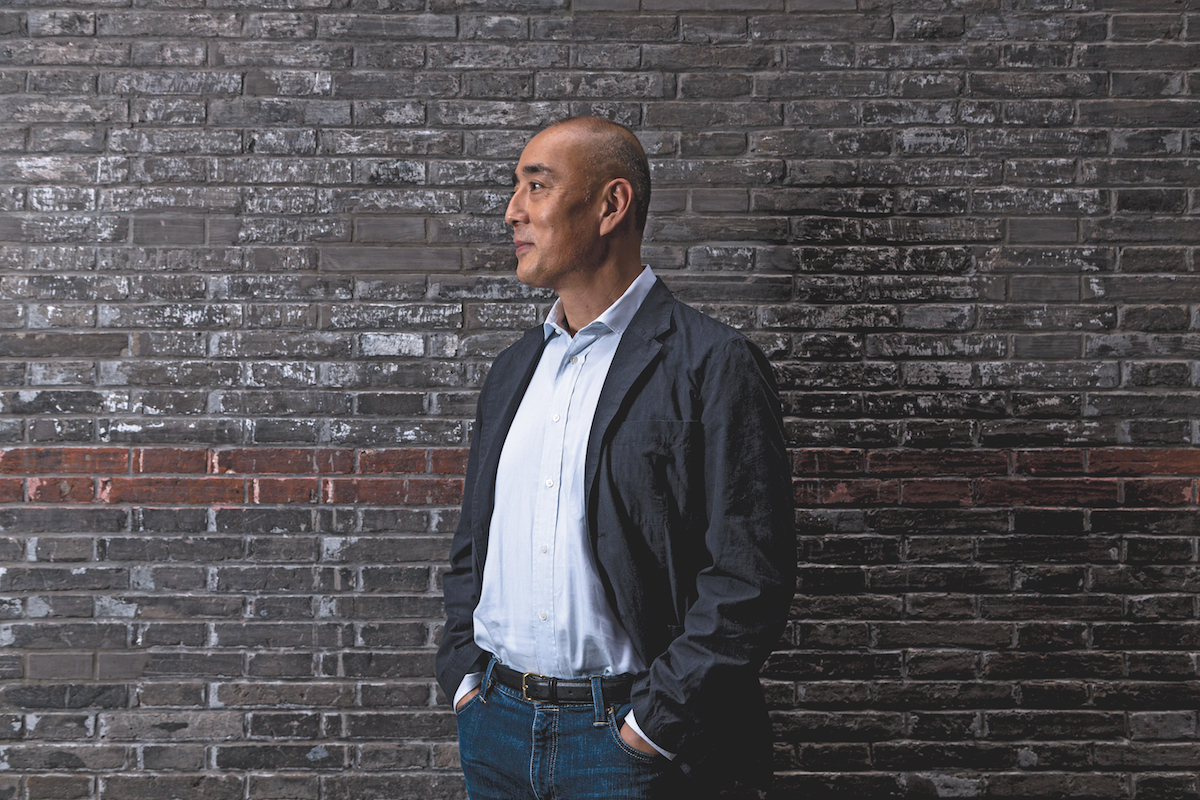 “We’re only able to get 30 or 40 games out a year, whereas everywhere else in the world, we can reliably release hundreds. We want more content available in the market. If the market grows, more games will be developed, and that in turn means more opportunities for us.

“When we work with local developers to make local games, you can see a marked difference. It’s like the distinction between a locally made film and a Hollywood movie. Everyone loves a blockbuster, but sometimes you want something with which you are familiar and where you can recognise a touch of your own culture.”

All of this is part of developing a workable strategy for console gaming in the region. “In the long-term, we need to reach new customers,” Takehito says. “We need a sustainable and growing market and we want customers to have more choices, not only for mobile and PC games but also in the console space,” he explains.

“China hasn’t had decades of console gaming like everywhere else in the world, so we need to work together to cultivate and grow the console gaming segment.”

“China hasn’t had decades of console gaming like everywhere else in the world, so we need to work together to cultivate and grow the console gaming segment.”

If SIE can build local relationships, Takehito sees no reason why the Chinese market can’t catch up with the West. “The PlayStation has only been around for a few years in China,” he says.

“This is just the start for us. We’re on the right track, with an international catalogue from which to draw on, selling to a country whose economy is opening and growing.” 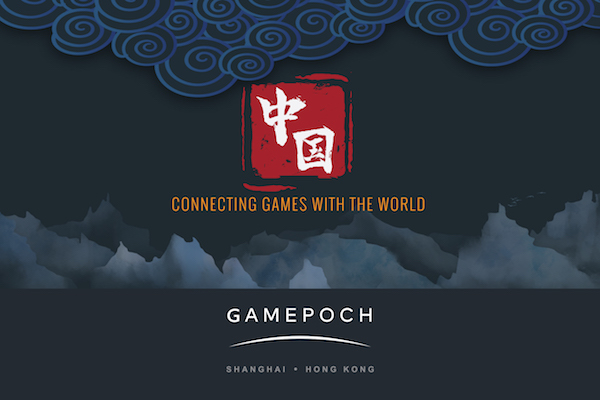 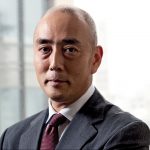