The Power of Open-Source: Peter Lilley 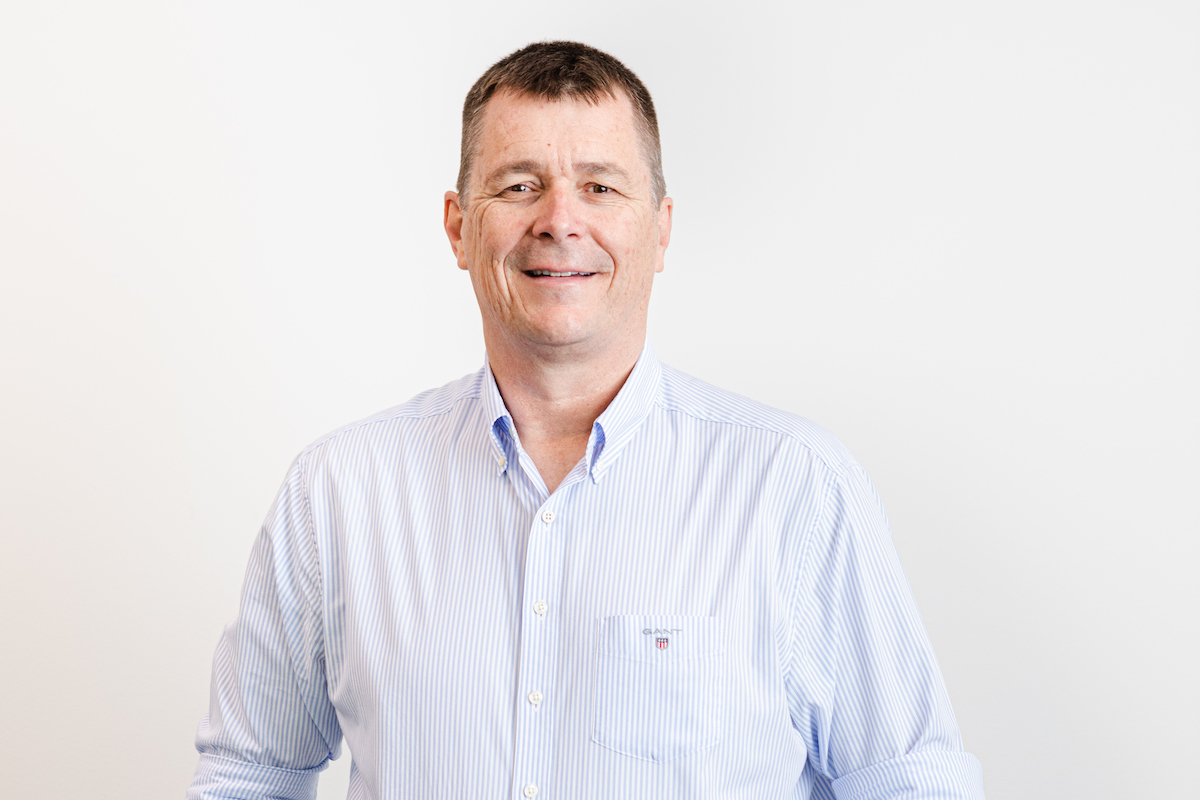 One can’t help but be impressed by those business leaders who took on greater responsibilities last year. With half the world shutting down and the other half scrambling to adapt, to say 2020 was disruptive doesn’t quite do it justice.

Nevertheless, life – and business – went on. Data services provider Instaclustr was in a stage of continuing growth, with no sign of slowing. In the midst of this development, Peter Lilley was asked to take on the role of CEO and in September 2020, he took on the responsibility of guiding the company through to continuing growth.

“I stepped into the CEO role just halfway through what’s been a pretty incredible year from a pandemic perspective,” he says. “But since stepping into that role, the business has gone from strength to strength.

“We had a huge quarter and a great year end. We pretty much smashed our results for the year, which was a fantastic thing to do for an industry where not a lot of other businesses have been able to enjoy the kind of growth we’ve had. We’ve grown 40 per cent just in this past year alone.”

“Building these passionate experts in the company – that in itself is what I’m most proud of.”

But Peter says that’s just a prelude to the future of Instaclustr, and the greater heights the business is aiming for. The Canberra-based business positions itself as a one-stop shop for hosted and managed big data solutions.

What sets it apart is a passion for and expertise in open-source technology. Instaclustr describes its purpose as “helping companies unlock the power of open-source technologies” – not so much providing software as training, consulting and engineering around platforms to help clients deploy critical applications and digital infrastructure.

As the business moves forward, Peter outlines four main strategies for growth. The first is a necessity in a field as fast-moving as IT – Instaclustr aims to continually innovate and enhance its solutions based on how technology moves. Second, he hopes to bring some of the largest enterprises in the world into its customer base, as such businesses that are currently prevented from using management solutions by security requirements.

Third is a continuation of the work Instaclustr already does, while also championing the cause of open-source further afield. Finally, Peter hopes the company can extend its services to existing customers; while it largely aids in operation, the business wants to help customers design, build and transform the data service layer of their applications.

Alongside this, it relies on quid pro quo relationships with suppliers like Amazon Web Services and Google Cloud Platform, helping them grow a cloud services footprint, even as Instaclustr benefits from its suppliers’ offerings. 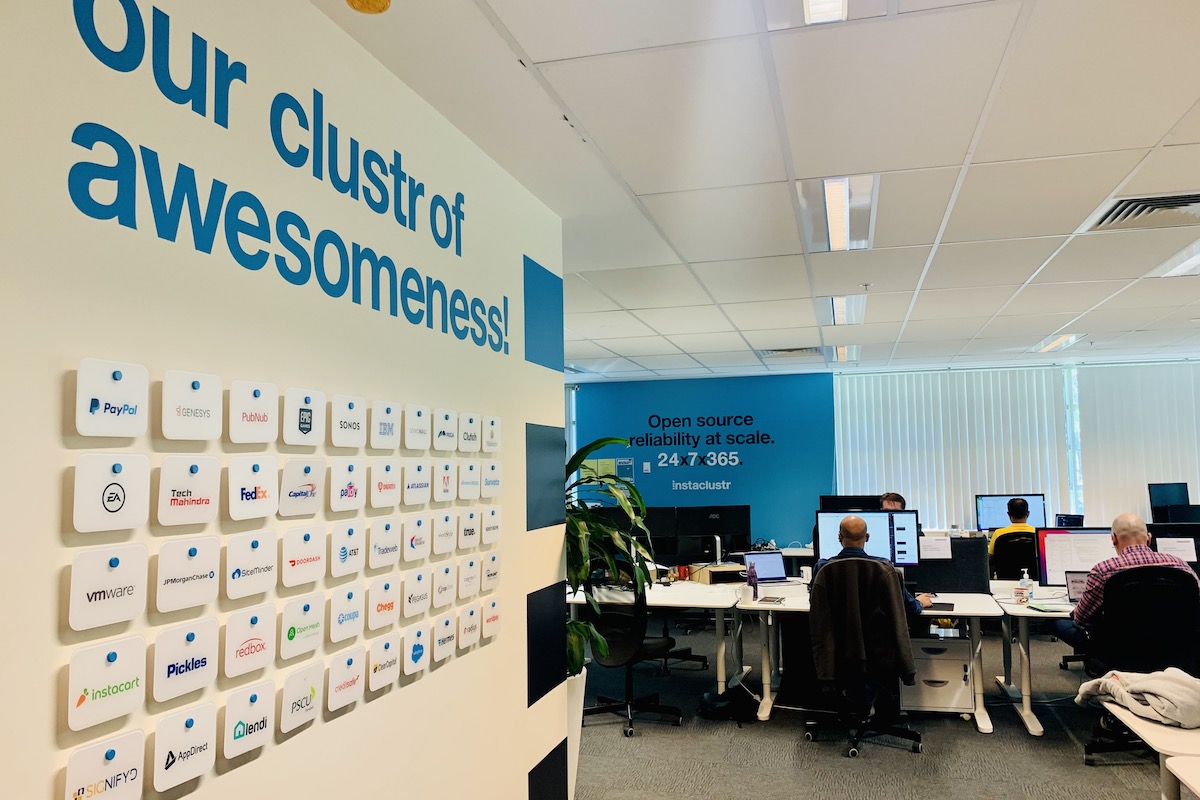 As one of the company’s founders, Peter has been with the business since its creation in 2013, spending the time as COO until last year. Now, as CEO, he’s excited to be at the helm for whatever is still to come, although he remains fond of his past years with Instaclustr, particularly the time he’s spent with the team.

“When we started, there weren’t many people in the market who actually knew the technology that we operated,” he recalls. “We had to bring them into the business and develop them into the experts that they are today. Building these passionate experts in the company – that in itself is what I’m most proud of.”

Peter himself boasts a long trail of experiences across the IT services sector, more than 25 years. Before he helped create Instaclustr, he led cybersecurity specialist Stratsec (now a part of BAE Systems) from its startup in 2003, which continued through its growth and onto a successful exit in 2011. While under his leadership, Stratsec was named the 2010 Telstra Australian Business of the Year.

“We’ve shown that you can build a business that’s global from day one.”

Though he’s had to build a team of IT experts from scratch, the CEO isn’t alone in bringing digital experience to the table; Peter adds that his leadership team is “exemplary”. He cites CFO Geoff Richardson and former CEO Peter Nichol as examples of this, colleagues who are “enormously experienced in platform computing”.

“I love the people I work with, I love their passion for open-source and I love the kind of professional executive leadership team that I’m working with to drive the business forward for these next three years,” Peter says.

“I’m incredibly proud of the team that we’ve built. I think you can have a great plan and great products, but if you haven’t got a great team to execute on that, you’re not going to succeed.

“We’ve shown that you can build a business that’s global from day one, from the centre of politics in Australia, in Canberra. Even today, 95 per cent of our revenues are drawn from markets outside Australia. To be able to do that from Canberra, using the incredible reach that the cloud offers, has been second only to the team we’ve built in that time.”