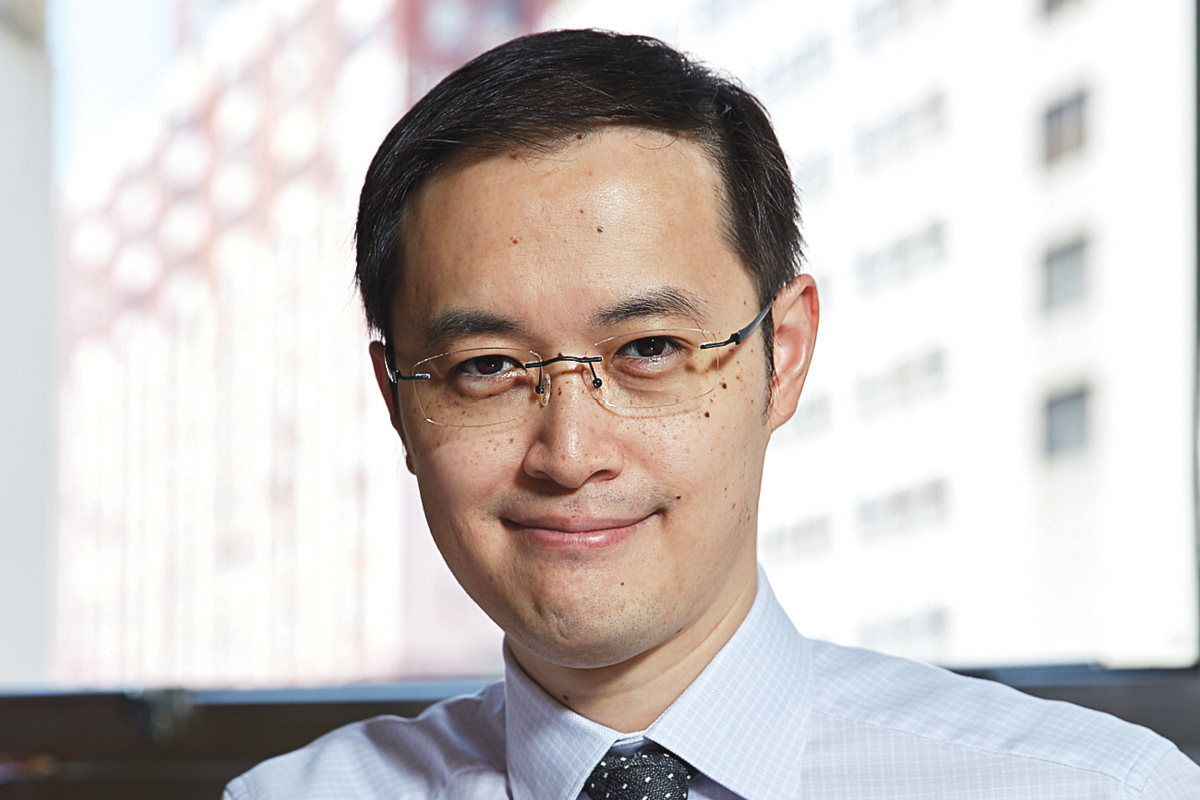 Throughout Hong Kong and Guangdong Province, China, Max Sight Group is to automatic photo booths what Hoover is to vacuum cleaners: a brand synonymous with its product. Established in 1989, the company owns and operates 214 automatic ID photo booths in the two regions, and its success rests in large part upon long-established business relationships with the authorities in Hong Kong responsible for issuing permits to enter China.

CEO Timmy Chan began working with Max Sight in 1996, returning to Hong Kong from the US after studying economics at Saint Olaf College in Minnesota. He then attended Bond University in Queensland, Australia, gaining a master’s degree in law in 2007, and was admitted to the Supreme Court of Queensland as a solicitor in 2009. Timmy returned to Hong Kong and Max Sight once more in 2010. And it was only last year that Timmy decided to take on the role of CEO.

At that time, Timmy tells The CEO Magazine, “we had a very stable business, with revenue and profits having remained steady for many years. For us to be able to increase the scale of the business, we decided it was necessary to take the company public.” Max Sight’s IPO took place in February 2018, with Timmy’s law school experience proving to be invaluable in its lead-up. “The process of the IPO was very complicated, especially when we were writing the prospectus, each line of which fell under the scrutiny of lawyers and auditors. It required a great deal of stamina to go through it,” Timmy admits. The hard work has paid off, and “now, as a listed company, we are able to explore opportunities that would have been unavailable to us had we remained private.”

Over the course of his two stints with Max Sight, Timmy has observed changes in its operations that have arisen in response to changing consumer demands and concerns. “When the company started,” he notes, “photo booths had to use chemical solutions to develop the photos. The chemicals were not environmentally friendly, but chemical machines started to be phased out around the end of the 1990s.” 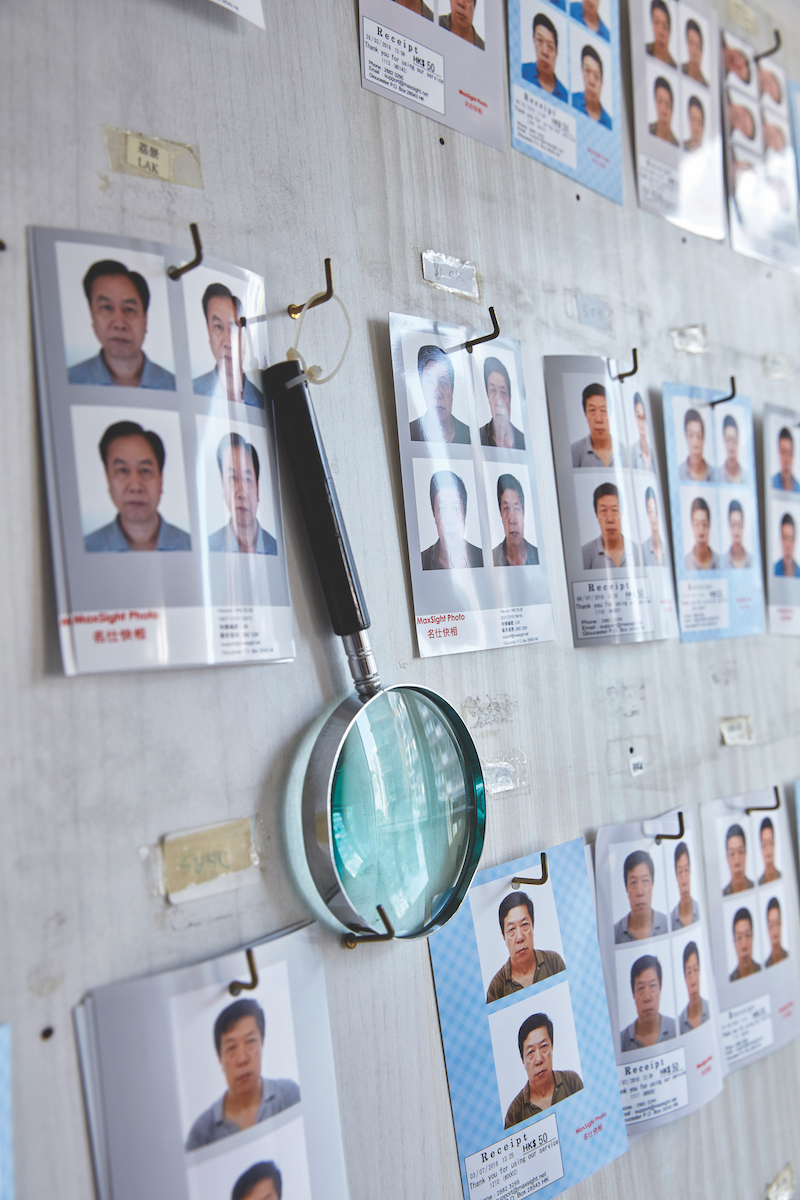 In 2012, the company installed a system to ensure that the images taken in and produced by their booths comply with the International Civil Aviation Organization’s photo standard. Not content to merely respond to external changes, though, Max Sight has ushered in a change of its own, making consumers’ lives much easier. “Before our company started, people who wanted to take a photo for identification had to visit a studio and wait several days for the photo to be processed. With our photo booths, people can have the finished product in two minutes.”

Max Sight plans to use the proceeds generated from the IPO to acquire more machines and expand its operations, first in Guangdong Province, and then further north in China. To maintain the company’s competitiveness in Hong Kong, plans are in place to approach metro stations and consider new, strategic sites for the booths. In line with its anticipated growth, the company is also focusing on upgrading its IT infrastructure and its validation centre.

Timmy celebrates his employees’ ability to consistently “bring solutions to deal with issues which we face every day. It has become part of the culture of this company over the past 20 years.” When contemplating his own leadership style, he notes, “You don’t want to win the battle and lose the war. Sometimes you need to look at the big picture, and carefully choose the battle that’s worth fighting.” Success occurs “when you identify an objective and you achieve it through labour, blood and sweat,” Timmy says.
“It is something personal which you can build yourself. If you win the lottery, that’s not success – that’s luck. But if, through your hard work, you are able to preserve your wealth, then it is a success.”

“For us to be able to increase the scale of the business, we decided it was necessary to take the company public.”

He recalls a classmate from his time in the US who had an impressive work ethic, declining invitations to go out before he had finished his work. This man made a lasting impression on Timmy, who notes that “life is more enjoyable when first you achieve what you need to do. Then,” he says, “you can enjoy your free time.” 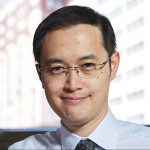