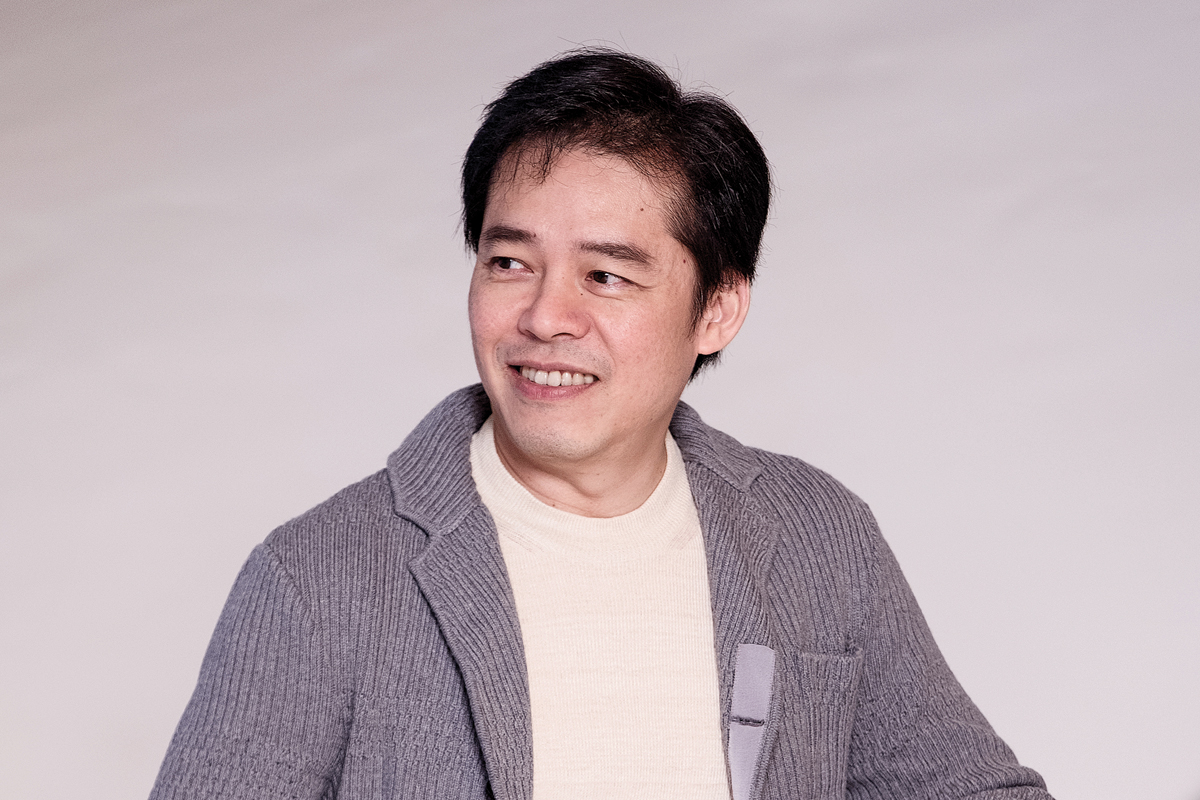 DeClout’s Chairman and Group CEO Vesmond Wong offers a proverb to explain his leadership philosophy.“Leadership is about enabling the full potential in others, to complement one’s strengths and weaknesses,” he says.“So, significant accomplishments cannot be made single-handedly, and true leaders possess the humility to value the knowledge of others.”

Speaking with him, it is easy to see that Vesmond wholeheartedly subscribes to these leadership values. Starting his career as an engineer for IBM, Vesmond soon grew tired of working only with machines, and left after five years. “I’m a people person,” he tells The CEO Magazine.

In 1995, Vanda Systems, a Hong Kong-based company that provides enterprise systems and integration services, was looking to expand its operations in South-East Asia. The company took a chance on Vesmond, who had no background or experience in sales or business development, and asked him to oversee the development of its subsidiary in Singapore. Vesmond refers to this moment as the “first breakthrough” he had in learning about the business world.

Under Vesmond’s stewardship, Vanda Systems successfully expanded its presence across South-East Asia, and was conferred the top IBM business partner award for five consecutive years since its inception, before it was handed back under a build-operate-transfer arrangement in 2000. Soon after, Vesmond and his management team took the opportunity to go into business for themselves.

Predicting that “voice, data and IT will converge to form a platform that will eventually replace the traditional way of reselling hardware and services”, the team established Cavu Corp, a provider of enterprise IT infrastructure that was based on a ‘utility-on-demand’ model similar to today’s cloud computing; eventually selling it to investor Koh Boon Hwee in 2007. In 2010, based on their belief in the triple-play of voice, data and IT, Vesmond and the team of serial entrepreneurs established DeClout, which was listed two years later on the SGX Catalist, in 2012.

DeClout is dedicated to identifying emerging trends, incubating and scaling high-growth technology companies to nurture their potential to become a disrupter of the market and leaders in their respective sectors. Crucial to the company’s growth is the scale of its portfolio companies. The trade sale of Acclivis Technologies and Solutions to Citic Telecom International and the spin-off of Procurri Corporation on the SGX mainboard in 2016 stand testament to DeClout’s success in building companies, and creating exit strategies for them. 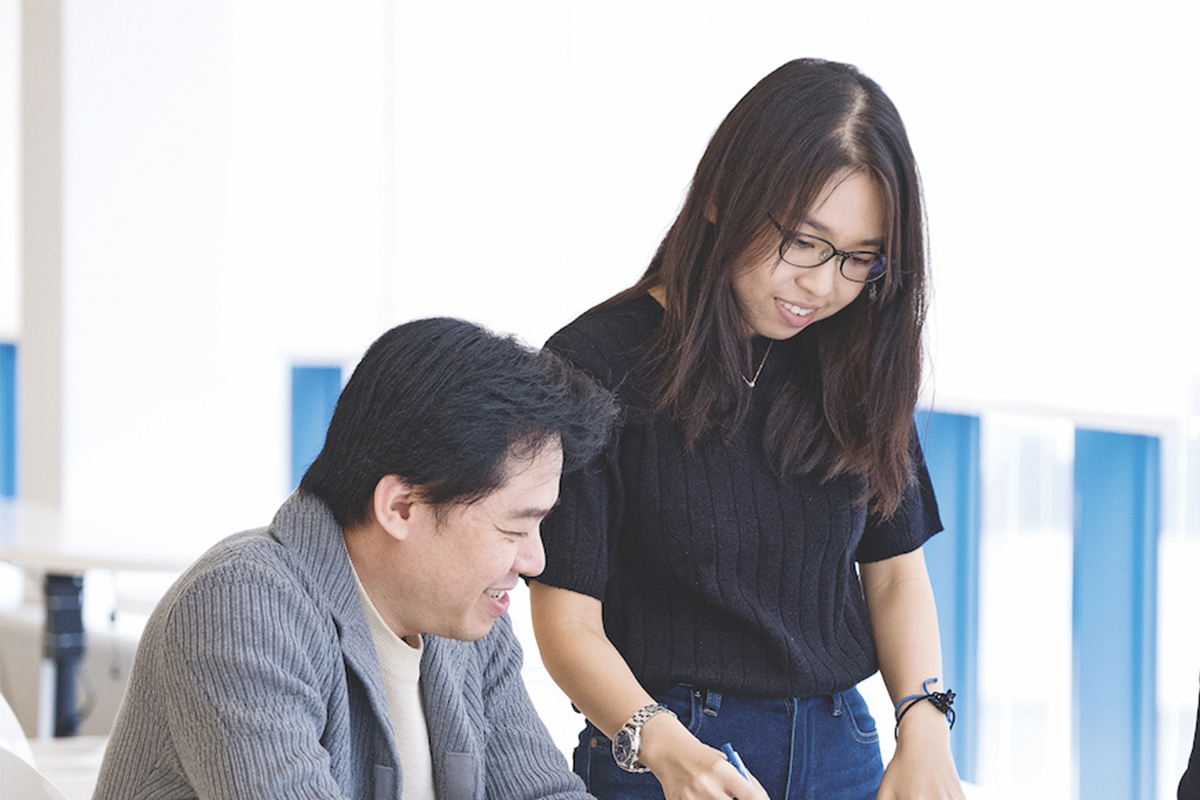 Vesmond articulates DeClout’s philosophy as “we don’t do different things, we do things differently”. This drives the company, allowing it to identify and act on opportunities in areas within the rapidly moving tech industry that competitors might overlook.

Offering an example of the philosophy at work, Vesmond cited VCC’s flagship trade facilitation platform CamelONE™, which connects logistics companies, warehouses, banks, insurers, government agencies and other players on a single platform that supports the entire trade process. The platform was enhanced in response to a government call for increased digitalisation of the logistics sector, and is now connected to 14 countries. Vesmond envisages a future where CamelONE™; is employed in countries forming part of the Chinese Government’s Belt and Road Initiative (BRI). The BRI, a development strategy designed to foster increased economic cooperation among Asian and European countries, addresses the infrastructure gap in the region, and the CamelONE™; platform is well situated to capitalise on the growth predicted to arise out of the increased connectivity from the initiative.

Another example was when VCC recently launched the world’s first e-Certificate of Origin (eCO), supported by blockchain technology, which promotes increased efficiency and security in the authentication of trade documents. This was where VCC recognised an opportunity to use the CamelONE™; platform to streamline the authentication process. “We don’t do different things, we do things differently,” he says.

“We don’t do different things, we do things differently.”

Vesmond sees an opportunity for DeClout’s portfolio companies to solidify their market position as more disruptions to the sector arise. Underpinning emerging trends in sectors driven by a convergence with technology (fintech, autotech and proptech, for example) are blockchain, augmented reality and artificial intelligence technologies, all of which rely upon the increasing availability of data.

Vesmond identifies data’s digitilisation as an emerging trend to keep abreast of, given that in this context, data is wealth, and its digitalisation has the potential to generate results capable of changing the way the industry works. DeClout’s access to large amounts of data involved in VCC and Beaqon’s operations could aid it in creating a business model designed to capitalise on this very disruption. 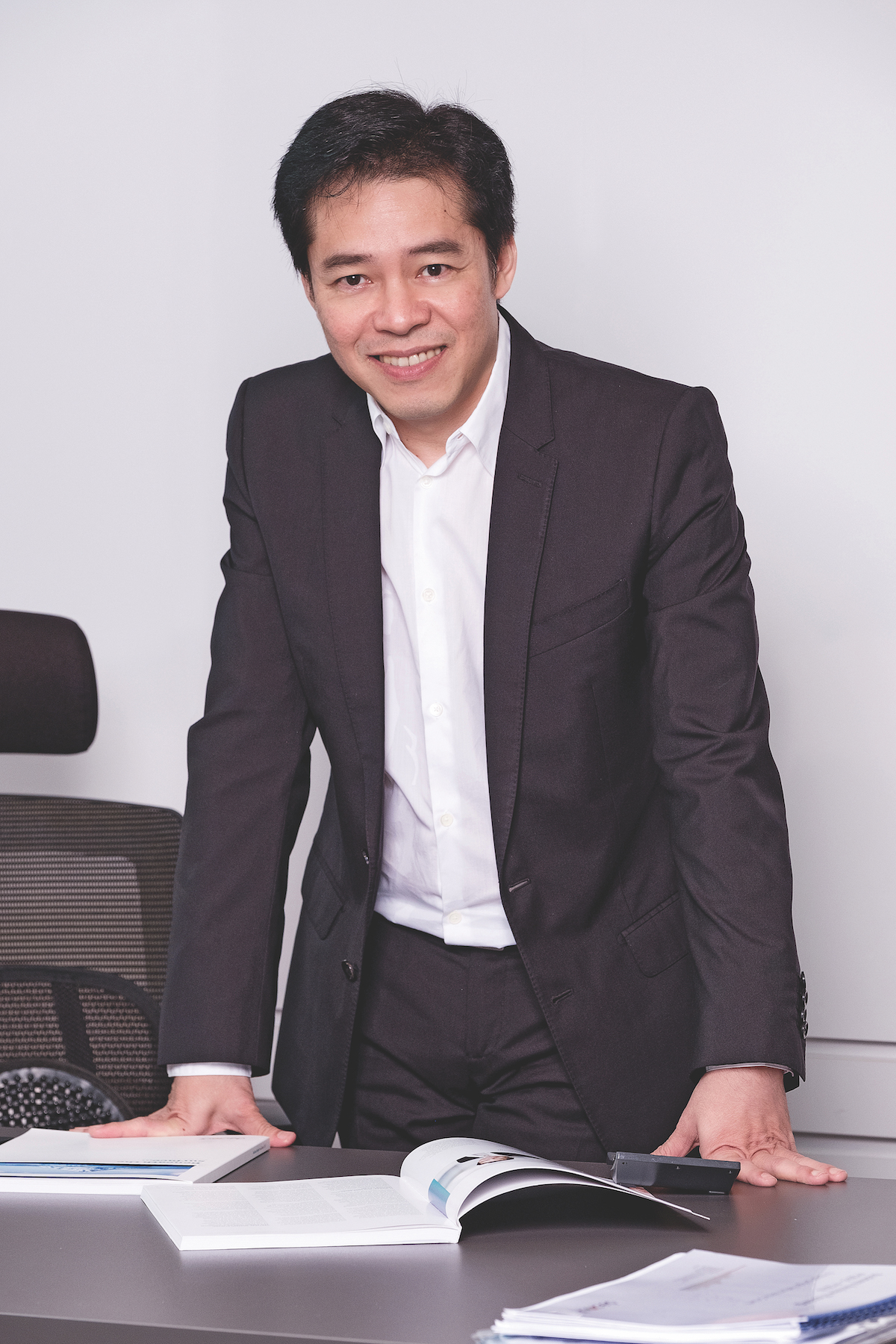 Beyond doing things differently, Vesmond notes that the ability to have foresight and acumen to understand and act on shifting trends in the tech industry is integral to DeClout’s success. Through DeClout Investments, new complementary opportunities are identified and supported. It has partnered with SPRING Singapore Startup SG Accelarator Scheme and National Research Foundation, which awarded DeClout with S$10 million in funding for promising tech start-ups. Each new start-up identified and brought onboard form DeClout’s successive wave of new portfolio companies that are nurtured and developed.

Acknowledging that such agility comes more easily to a start-up than to a larger-scale company, Vesmond is committed to “staying flexible and nimble in the fast-changing technology sector”. “We need to adapt and adjust to emerging industry trends to stay at the top,” he stresses. Beaqon’s shifting focus, from telecommunications equipment sales and distribution to neutral hosting is one of many examples of DeClout’s agility, and speaks to its commitment to mine incipient trends for growth opportunities.

“We need to adapt to emerging industry trends to stay at the top.”

The culture at DeClout places great importance on the hands-on style of its management team, as it is what makes the company different from the traditional private equity firms, who invest but play no part in operations. DeClout reinvents, takes control and disrupts.

Having created a unique business model designed to take advantage of the opportunities offered by a rapidly changing technological world, Vesmond understands that part of the company’s success is derived from how it was created it from scratch. “Something special comes from the ability to create something from nothing,” he says. 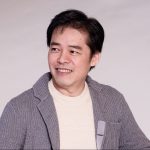