We are united around common interests: Felix Wass 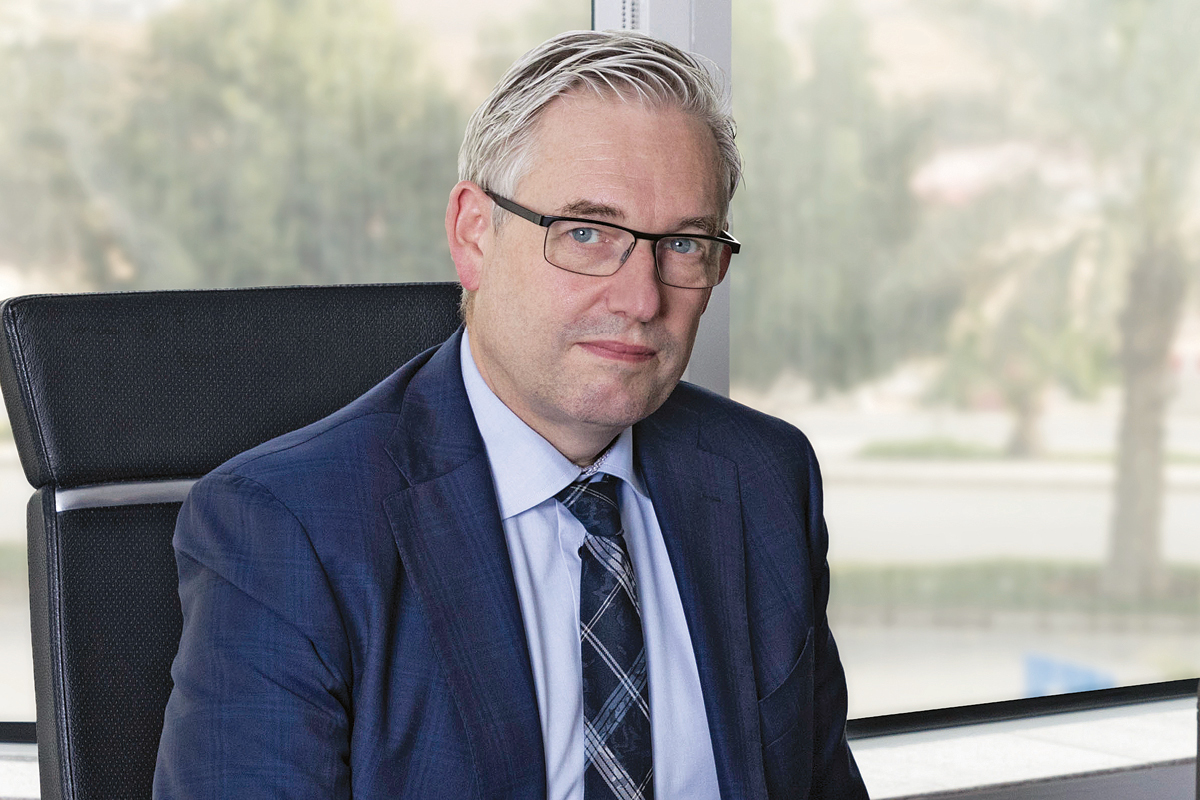 When Felix Wass became President and CEO of Detecon Al Saudia (DETASAD) in 2017, Saudi Arabia was in the beginnings of a digital transformation.

The government had launched its Saudi Vision 2030 initiative – a development program to diversify the country’s economy and reduce its dependence on oil – and investment in the services and IT sector was booming.

As DETASAD was a leading, fully integrated IT provider in the Middle East, Felix says he saw the opportunity to bring what was already a well-established business to the forefront of the Saudi market.

“The government was offering a lot of support for the industry, and there was untapped local talent and opportunity for international investment. I knew of many companies that were providing specific solutions for enterprise and private customers but not looking at broader connectivity issues.”

With its existing IT infrastructure, access to the market, strong shareholder support and “the right leadership, there was no limit to what DETASAD could achieve”, says Felix. 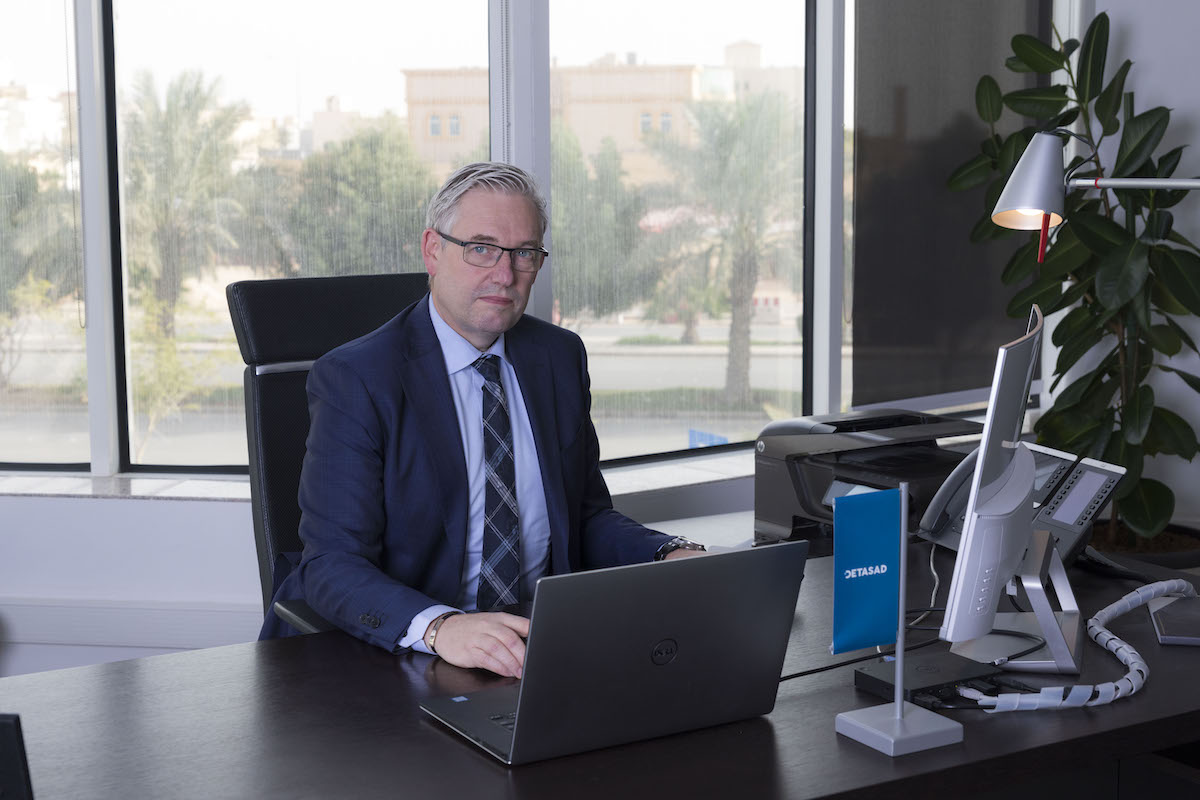 Founded more than 37 years ago as a joint venture between Saudi FAL and German Detecon International, DETASAD and the Kingdom of Saudi Arabia are deeply connected.

The Saudi government originally employed DETASAD to expand and modernise Saudi Arabia’s telex network in 1982. Impressed with the company’s work, the government then contracted DETASAD to operate and maintain major government telecommunication networks and services.

Today, the company offers a unique mix of managed telecommunication and IT, cloud, connectivity and digital transformation services and solutions across Saudi Arabia.

Having graduated from university with a degree in electrical engineering, he never intended to pursue a career in IT, Felix tells The CEO Magazine.

“If anything, this industry became interested in me,” he says, and he was “hooked” when he began working at Siemens AG in 1986.

“I was involved with network engineering, travelling the world and working in many different capacities. I had been exposed to so many new experiences while in the industry that I realised IT was right for me.”

After leaving Siemens AG in 2000, Felix worked for almost five years in the combined role of CTO and CIO at Deutsche Telekom, overseeing the alignment of the company’s technological and corporate strategies in Beirut, Lebanon. 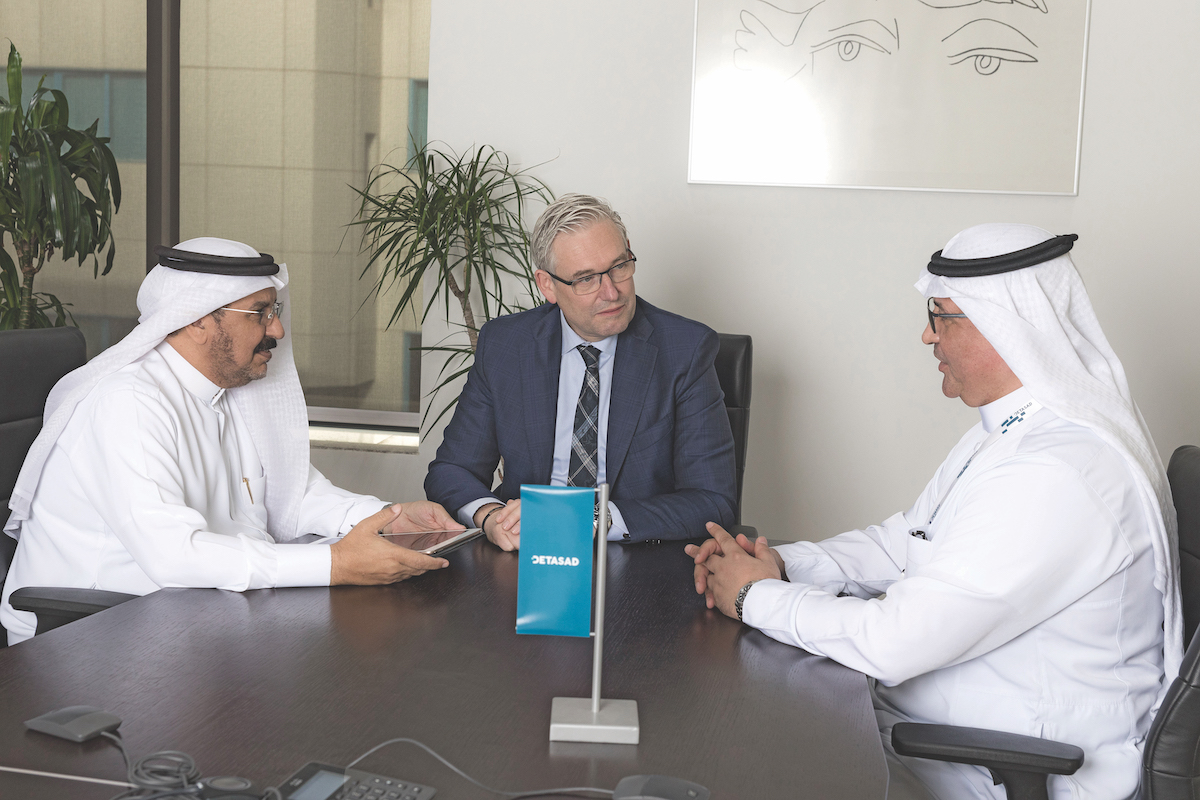 Half of the company’s main roles were unfilled when Felix joined and he was commended for leading the company without any decline in technical performance, reducing operational costs and managing responses to major crises in the region.

When he joined Azerfon in 2009, he was similarly praised for playing an active role in the company’s turnaround, burnishing his reputation as an effective leader in the industry in the Middle East.

That experience was an asset when he became President and CEO of DETASAD more than two years ago. Felix says that when he joined, DETASAD relied on fewer than half a dozen projects and had lost the rights to one that had been contributing an estimated one-third of the company’s revenue.

“It had about 20 years of work dedicated to it. That was devastating for a lot of people and meant that we lost a significant source of revenue in a short amount of time.”

With demand for IT services in the country growing, Felix resolved to help restore confidence in the business and diversify its projects.

“DETASAD needed a new mindset and vision and I decided to involve more industry experts at the top level of management. If you look at the company’s leaders today, we have people of different nationalities who bring a lot of outside knowledge from a wide variety of global telecommunication providers. It’s because we have consciously diversified and transformed who we are as a company that we can compete as aggressively as we do now.”

“It’s because we have consciously diversified and transformed who we are as a company that we can compete as aggressively as we do now.”

He believes doing so gave staff a greater stake in the business. “We rebranded and gave people something they could rally around. I think that was important for our internal culture and how we approached expansion.”

The results are self-evident – profitability is now growing faster than revenue and the company has welcomed a newly diverse base of clients. 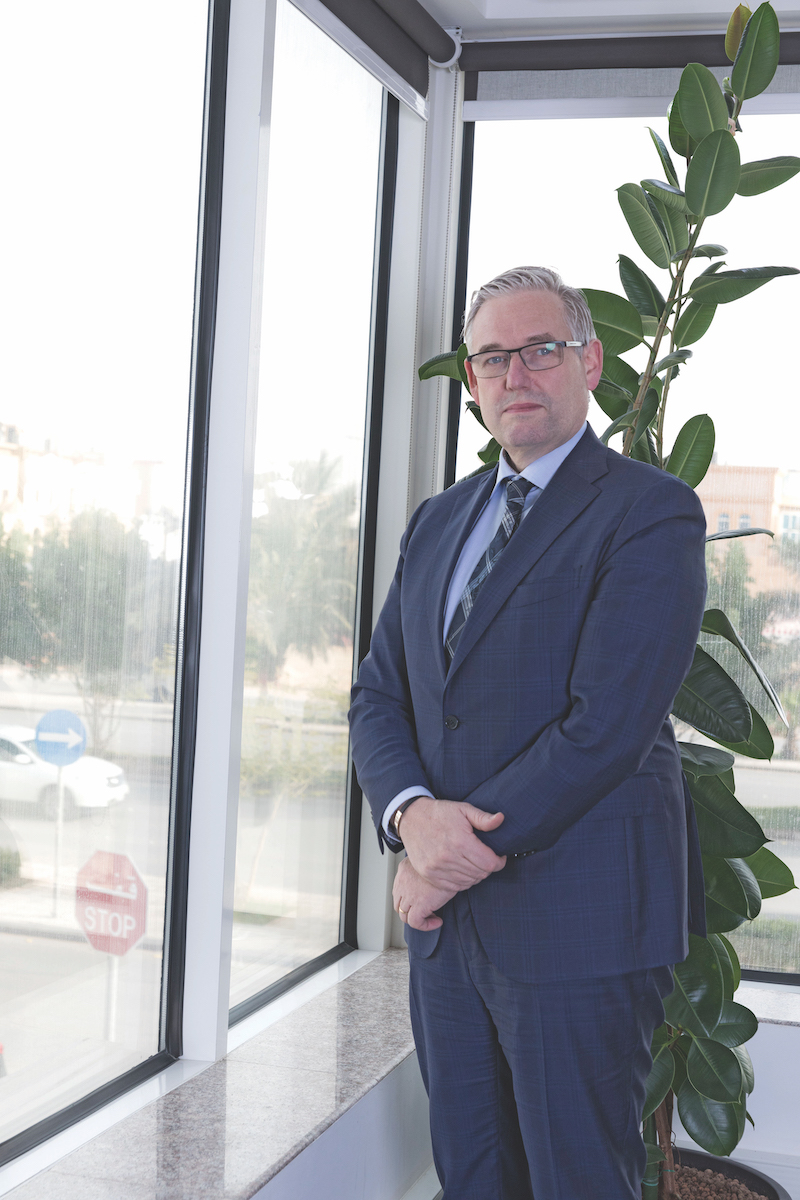 Broadening leadership and redefining the company’s approach had an immediate impact on employee morale and productivity.

“I was in a situation where employees would tell me this was the first time they were given a vision for the company’s future. They weren’t being blankly told, ‘We need to optimise profit’. I think it’s important that people have our goals articulated to them and with the change in leadership I think we’ve helped provide that.”

“I wanted the people who worked here to feel committed to the vision and scope of the job.”

“On the other hand, there were people in the company who couldn’t or wouldn’t adapt. I didn’t want a situation where people felt stuck or as if they had to leave ‘the hard way’. I wanted the staff to feel committed to the vision and scope of the job. We still face challenges but now we’re united around common interests. That’s proven successful for this business. We have a situation where our team believes in what we are trying to do and is working diligently to achieve it. Everyone is investing their efforts into the growth of this business.”

DETASAD’s strategy for the year ahead is to further diversify its services and by 2020 the company hopes to generate at least 20% of its revenue from products that it does not currently offer, Felix says.

On top of that, he wants to pursue international expansion throughout the Middle East. “With our cloud-managed services and infrastructure solutions, we believe we have a strong portfolio that will drive interest among investors outside of the country.”

For the time being though, he says that DETASAD has seen a 53% increase in revenue between 2017 and 2018 in Saudi Arabia and that the government’s Saudi Vision 2030 program portends huge growth and productivity for the IT sector.

“A lot of businesspeople will complain about ‘Saudisation’ but there are so many talented individuals in this country who are eager to work in the industry. If you attract the right people from universities and engage everyone who comes through the door, you’ll be surprised at the outcome. The people of Saudi Arabia are decent and dedicated, and if you can challenge them and keep them motivated, you’ll see your business thrive.”

Many international companies underestimate the opportunities and overestimate the challenges of investing in Saudi Arabia, Felix says.

“The Kingdom is much better than the reputation it gets in some quarters. It’s one of the most dynamic environments I have ever worked in and, though it’s a challenging and highly competitive market, there are a lot of opportunities for growth and development.”

When it comes to standing out in the Saudi market, Felix says that DETASAD’s lack of ego is important. By offering “white-label” products, DETASAD’s services can be used with full support but without any branding. “That way, a mobile operator who wants to use our cloud services will receive world-class technology with their own branding. We just take care of the technical aspect. We don’t need to have our name everywhere because we know our service is comparable to any other big player’s in the market and I think that speaks for itself.”

By focusing solely on the quality of its services, Felix says that the company can “give customers a better alternative. At DETASAD, that means we don’t compromise quality for pricing. We work to support our customers.” It’s that level of support that Felix believes makes DETASAD stand out from the competition. “We have hundreds of employees available who can fix an issue within hours of a request being lodged. It’s our responsive services that make us a provider of choice in the region.”