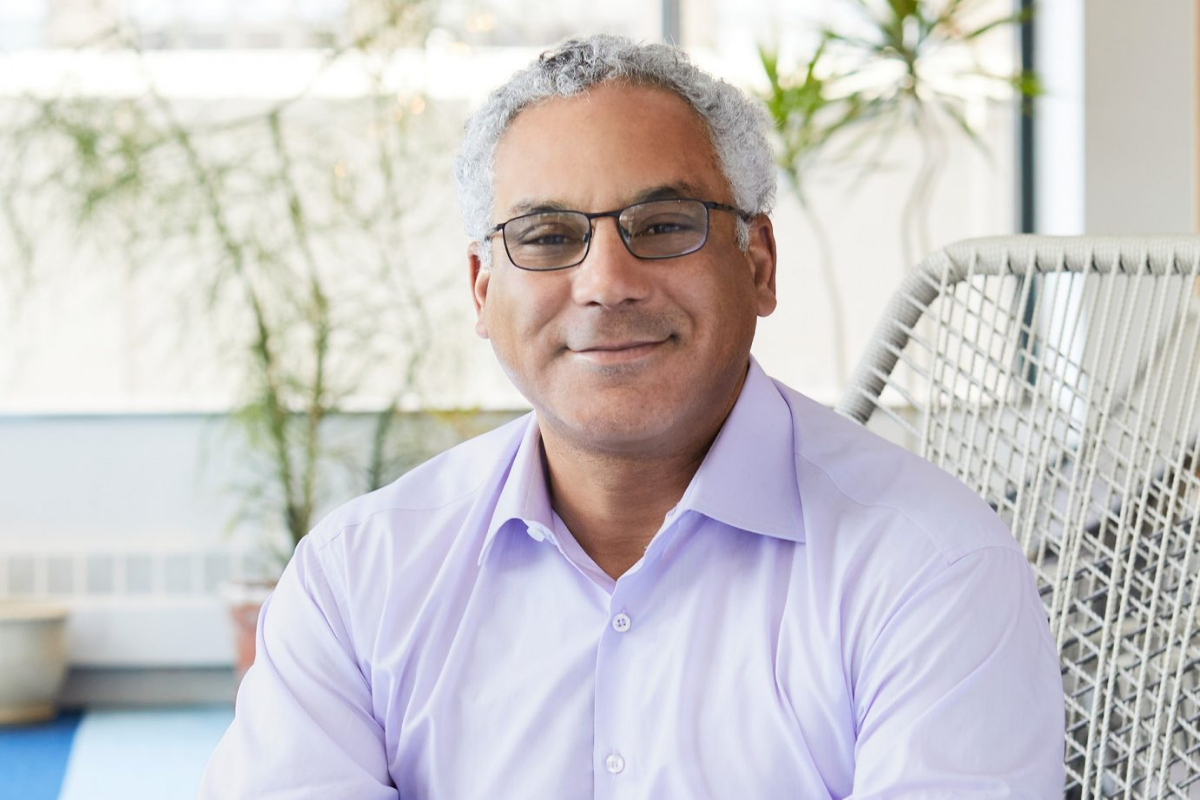 After years of steady build-up and despite the hurdle of the pandemic, the future of cloud-based infrastructure is looking very sunny indeed. Those in the business of cloud hosting, in particular, seem poised to reap the benefits of the technology as it becomes more and more refined.

The development of cloud computing is at a point where the platform is able to do much of the heavy lifting behind the scenes of application development and delivery. This frees up developers and businesses alike so they can get on with the important things, such as developing the next generation of software that changes the world.

“The cloud market is one massive opportunity,” explains Yancey Spruill, CEO of cloud infrastructure provider DigitalOcean. “There are 14 million new companies created every year. That’s 50 million software engineers. Today, those groups spend about US$50 billion on the cloud. Tomorrow, that’s going to be US$100 billion.”

Based in New York City, DigitalOcean was formed at a time when cloud hosting was in its infancy. Driven by a genuine passion for innovation in development and the wellbeing of entrepreneurial communities, the company grew as quickly as its chosen field. As developers moved away from traditional methods, the cloud was there to pick up the slack.

When you see the power of clarity from an executive level, providing more clarity – around what we’re doing and how we’re executing – becomes imperative.

“At the heart of it, what we do is enable entrepreneurs from all over the world to do what previously wouldn’t have been possible,” Yancey says. In doing so, DigitalOcean has created a global community of developers and business owners who come together to support each other. “Millions of people come to our community for advice and tutorials. When you invest in a community, you build a stickiness that can pay long-term dividends.”

The company’s offerings have been developed with the entrepreneur front of mind, and Yancey believes this is what sets his company apart. “You have to have simplicity and clarity,” he points out. “We’re all about trying to make the complex as simple as possible. For instance, a business owner could be up and running on our platform in the time it takes to read this story.”

The value of simplicity and clarity has long been a part of Yancey’s approach to leadership. No stranger to the world of startups and pioneering entrepreneurs, he spent four years as COO and CFO at email provider SendGrid before moving to DigitalOcean. “At my previous role, I gained a substantial understanding of cloud infrastructure,” he says. “So my experience aligned well with DigitalOcean by the time I was coming on board in 2019.”

At that stage, the company was looking to grow. Yancey’s success with SendGrid, where he took revenue from US$50 million to over three times that amount, was quite a selling point. “I think they saw the gray hair,” he laughs. “But they saw I’d done that several times before, and I thought DigitalOcean was a good brand – they had simplicity and community, which is a force multiplier for small businesses to get started.”

Once immersed in the world of DigitalOcean, Yancey got to work applying his philosophy of clarity to the company culture. “When you see the power of clarity from an executive level, providing more clarity – around what we’re doing and how we’re executing – becomes imperative,” he stresses. “And you’re not just being clear about what’s important and where you’re headed, but consistent about that as well. It helps keep everyone on the same page.” 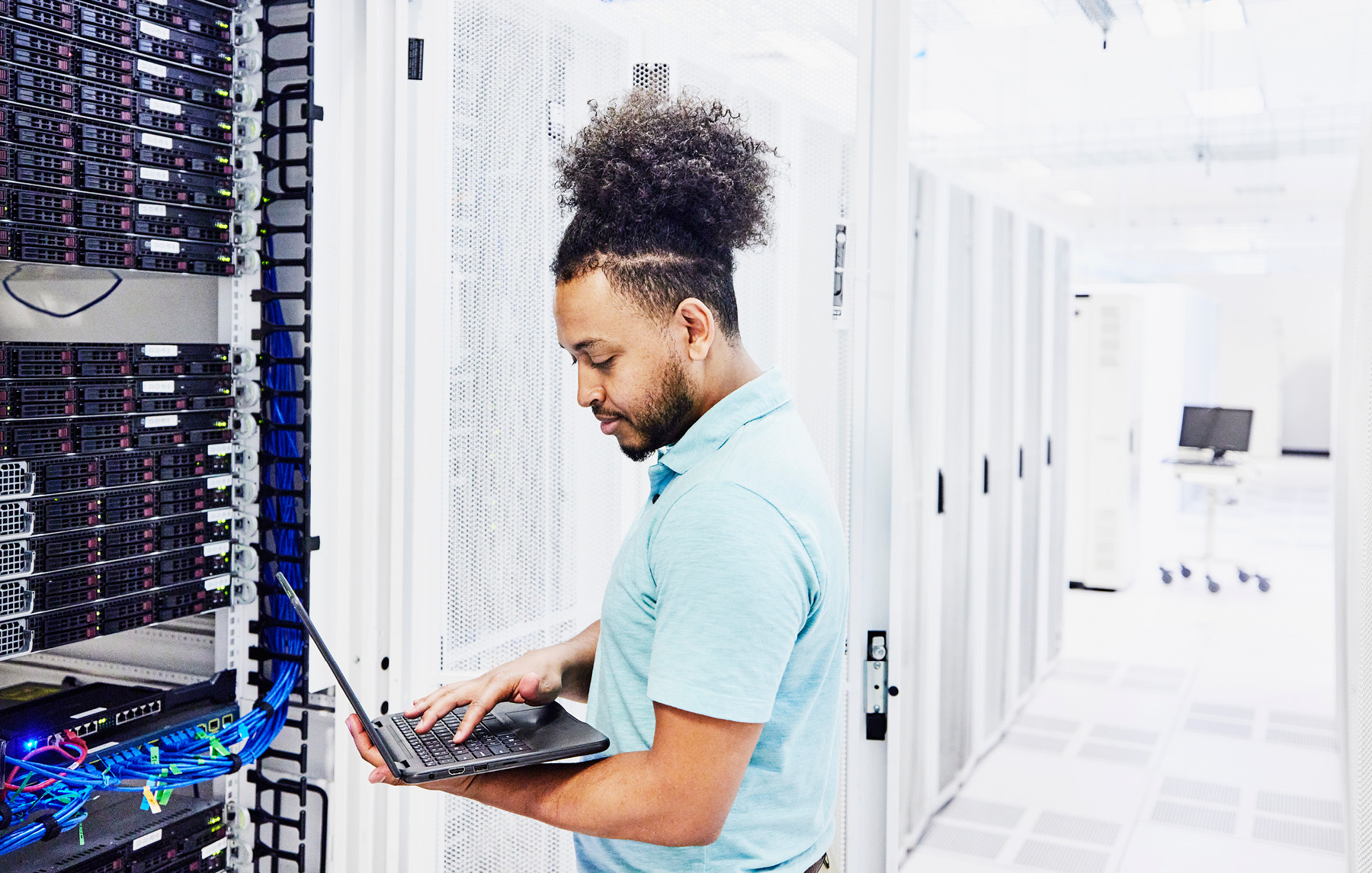 “It’s important to have a passion for what you do, and I have a ton of passion for DigitalOcean’s mission,” he says. That’s translated to a drive to greater enhance the customer experience. “Understanding our customers is so important to me. In the past, I was disconnected from customer outcomes. Now, I like to meet with them to understand why they use us, and how.”

But it’s a mission DigitalOcean hasn’t embarked upon alone. Backing the company is a supply chain made up of stable partnerships with key suppliers. Again, clarity was Yancey’s key to maintaining these relationships. “That was one of our first priorities on day one,” he says. “By the very nature of what you’re doing, you have a partnership with these vendors, and they’re all part of the global supply chain, which is tight right now.”

There’s a multibillion-dollar future ahead of us over the next several years. DigitalOcean wanted to be ready to make the most of it, and that’s what we’re working on.

To alleviate the uncertainty, Yancey shone a light onto DigitalOcean’s needs. “We gave them much more insight into our demand over time,” he says. “We shared all the information inside multiple year agreements with our vendors and dramatically cut our unit prices for a lot of our gear. It’s reduced a lot of friction.”

As growth continues in the short-term (2021 revenue expected to grow 34 per cent), Yancey is playing a long game. “There’s a multibillion-dollar future ahead of us over the next several years,” he says. “DigitalOcean wanted to be ready to make the most of it, and that’s what we’re working on. When I came on board, the business needed care and feeding; it was in an early stage of growth.”

Since then, and with Yancey at the helm, DigitalOcean has made much progress towards scaling the business faster and more profitably. “But we’re just getting started,” he insists.