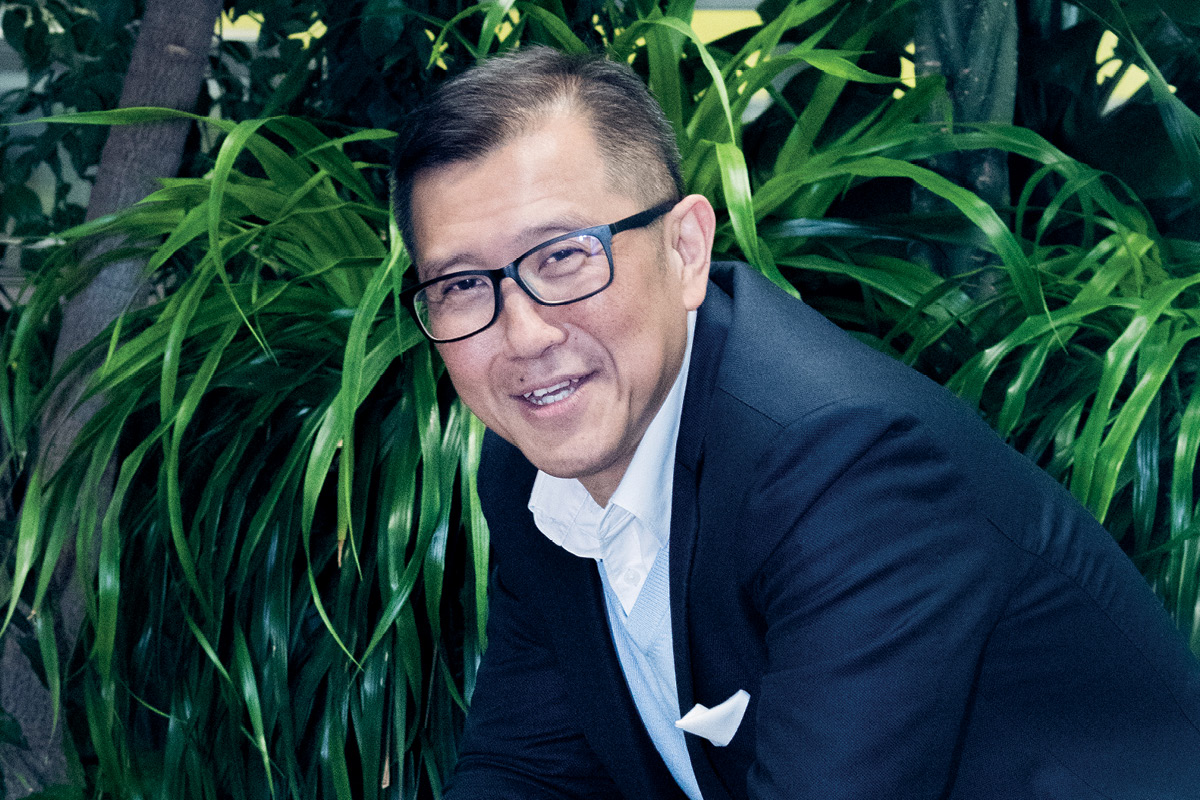 Home to the world’s largest digital economy, China is increasingly coming to value creativity as one of its most precious assets. Since entering China two decades ago, Adobe Systems has touched the lives of millions by bringing creative mobile software solutions to artists, developers and businesses. Under the leadership of Yew Hwee Ng, Head of Adobe Greater China, Adobe’s business in mainland China, Hong Kong and Taiwan has experienced ongoing growth, as well as extended coverage in Beijing, Shanghai, Guangzhou and Shenzhen.

“I’ve always worked in IT, starting my career in IBM straight out of college. This gave me a strong foundation and taught me good fundamentals, but after seven years, I knew I needed a change,” Yew Hwee recalls. “From there, I joined Macromedia as its very first employee. I helped grow the business and build the team over another seven years until we were acquired by Adobe.”

At the time of the acquisition, Macromedia was focused on web design while Adobe had a long history in traditional graphic design and electronic document sharing. “It was a perfect match. It gave our customers an end-to-end solution for all their creative needs. It also presented a personal challenge for me, because I was required to uproot my family and my career from Singapore and move to the Adobe office in Hong Kong,” explains Yew Hwee.

The Head of Adobe Greater China says the relocation reminded him of some advice his father once gave him. “Born, raised and schooled in Singapore, English was my first language and I was always terrible at Mandarin. When I was about 12 years old, my father said to me, ‘Son, you need to brush up on your Mandarin because someday, China will be massive and you’ll likely end up working there.’ At that time, the China market was still small and inward-looking, and so I laughed at him,” admits Yew Hwee. “Now, here I am, working in China and conversing in Mandarin every single day.”

Yew Hwee is especially proud to have introduced Adobe Creative Cloud to the mainland China market in November 2016, bringing a subscription model and a tailor-made cloud delivery model to these customers for the first time. The package also included new features like virtual reality video editing and cloud support. With more than 700 million people using digital devices and applications every day in China, the nation’s creative talent required software that would help drive growth in design-led thinking and digital transformation. “This was a very important move for us because the Chinese market is rapidly evolving and its ecosystem is quite different from that of the global market. China itself is very digitally savvy – so much so that people spend the entire day on their mobiles purchasing, browsing, communicating and looking for entertainment.”

Yew Hwee says the software has helped creatives design and deliver outstanding digital experiences across all screen types, while also increasing workflow and performance. “Previously, our products were struggling to keep up. By launching Cloud onto the market, designers, creators and developers could make use of the latest features, which are updated regularly, to create new apps and online services to meet the growing needs of consumers. It was a big win for Adobe.”

Designed & made in China

Over the past 30 years, China has emerged as the world’s second-largest economy and the largest manufacturing workshop on the planet. “Low-cost manufacturing was initially pushed into this region because of its massive factories and huge labour force. In recent years, however, due to advances in technology and the rise in the standard of living, China is transitioning from manufacturing to services,” says Yew Hwee.

Through its Made in China 2025 strategy, the Chinese government aims to upgrade the manufacturing sector by injecting more than US$1.5 billion into areas such as the IoT, smart appliances and high-end consumer electronics. All these areas are capable of boosting manufacturing innovation. Yew Hwee says Adobe is actively working to strongly support these national development goals by accommodating new market demands and providing leading products to Chinese consumers through its Designed in China strategy.

Last year, the company announced an upgrade of its Shanghai facility in the China Pilot Free Trade Zone, establishing it as the new regional hub for the company. “We are helping state-owned enterprises in traditional industries be more creative in their product offerings. Moreover, it’s not just about simply creating the best product, it’s about helping enterprises better understand their customers through insightful data on their preferences and behaviours. This, in turn, will create a personalised and enhanced experience for the end user.”

Yew Hwee says China is at the dawn of a new age in cultural and creative industries. “With a population of almost 1.4 billion, China is home to a vast number of students just entering the workforce. It’s up to us to create the education that will nurture these talents in design, creativity and innovation,” he adds. Adobe has identified Shanghai as a core creative hub and has partnered with institutions, including the Shanghai Institute of Visual Arts, to sponsor training in its software. The support of these industries is fundamental to promoting innovation-driven growth in Shanghai and other regions, as well as piloting a new national economic model and improving the quality and efficiency of economic development.

“When I first started with Adobe, we were selling shrink-wrapped software that required customers to purchase an upgrade after 18–24 months. Very quickly, we » moved to on-demand cloud services and this is where Adobe truly had to transform itself. We moved our entire suite of technologies to the cloud, thereby meeting our customers’ immediate requirements and challenges. This move means features can be updated seamlessly and regularly; customers no longer have to wait 18 months and we can capitalise on opportunities in real time.”

People are the future

In 2017, Adobe was named one of the World’s Best Workplaces by Fortune and the Great Place to Work Institute for the second year running, recognised for its development programs and the benefits offered to support and celebrate its employees.

“You might have good business performance, but without a good organisational culture, a company will disintegrate. Adobe sets strong values based on ‘being innovative, being exceptional, being genuine and being involved’ in everything we do. We impress these values on every new hire that comes on board. We encourage personal development to ensure staff receive the best training experience and, at the same time, we always look for opportunities for them to grow and expand their skill set in new roles within the business.”

The Head of Adobe Greater China says the key to fostering such a positive culture lies in open and honest leadership. “Good or bad news, you have to be open, as well as compassionate and understanding. But at the same time – and this may sound like a contradiction – I push my team hard to achieve results and drive performance. Whatever adversity we may face, the capacity of humankind to overcome it continues to surprise me, but you have to push yourself to find out just how much you can achieve. If we didn’t, we’d never innovate,” he states.

Moving forward, Yew Hwee sees artificial intelligence driving massive change. “It’s no longer just about fixed features. AI will define new boundaries for the industries of the future. Looking beyond that is where it gets even more interesting and I’m sure there are some amazing innovations currently on the way. I can’t tell the future, but I think it will definitely involve leveraging user interface the space where interactions between machines and humans occur.”

He goes on to explain the unique digital environment China has created for itself. “China is an enormous market not just for us, but for many of our customers who have brands that are selling here. While the global ecosystem features players like Google and Facebook, we have the Chinese equivalents in WeChat and Baidu,” says Yew Hwee.

“The challenge for us is how to customise our products and services to bring the greatest value to our customers within this local ecosystem so they can reach their creative goals.” 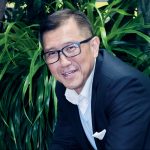